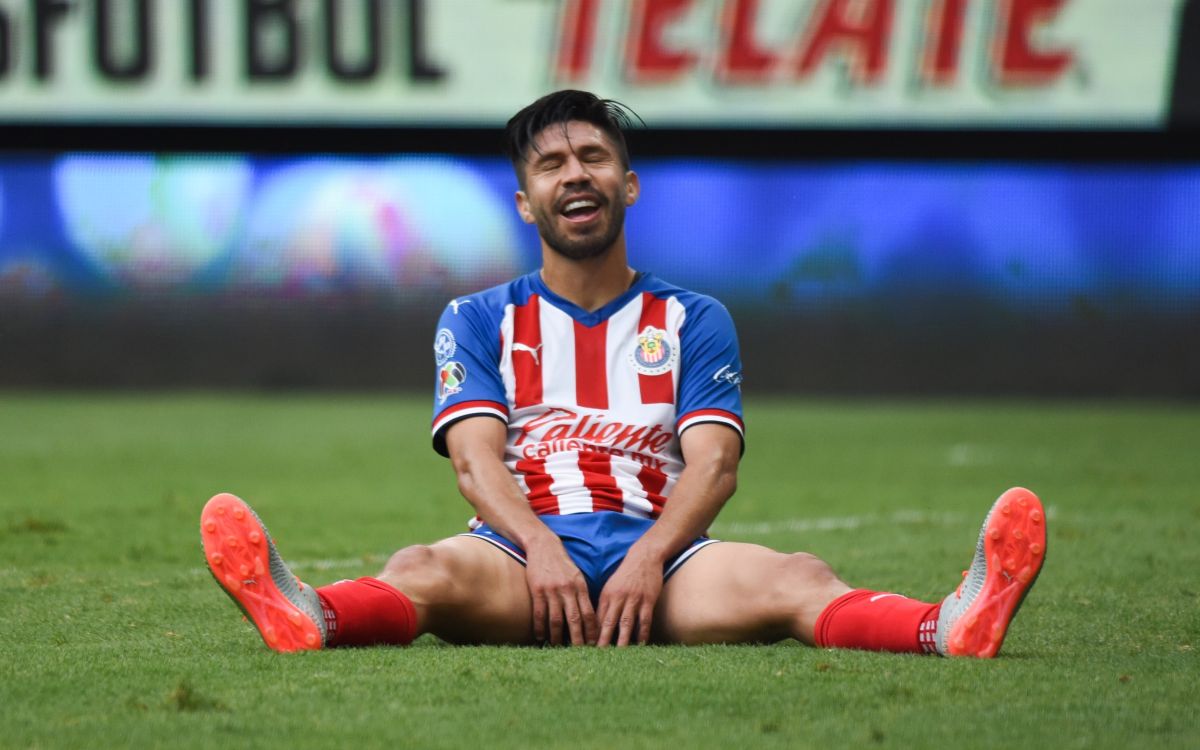 We did not expect that answer! And it is that Oribe Peraltathe former player of America Y Chivas trolled Hector Herrerahis former partner in the Mexican National Team, during a live broadcast on social networks. The “Hermoso” Peralta, former striker for the Sacred Flock and the Eagles of America, among other Liga MX teams, was … Read more 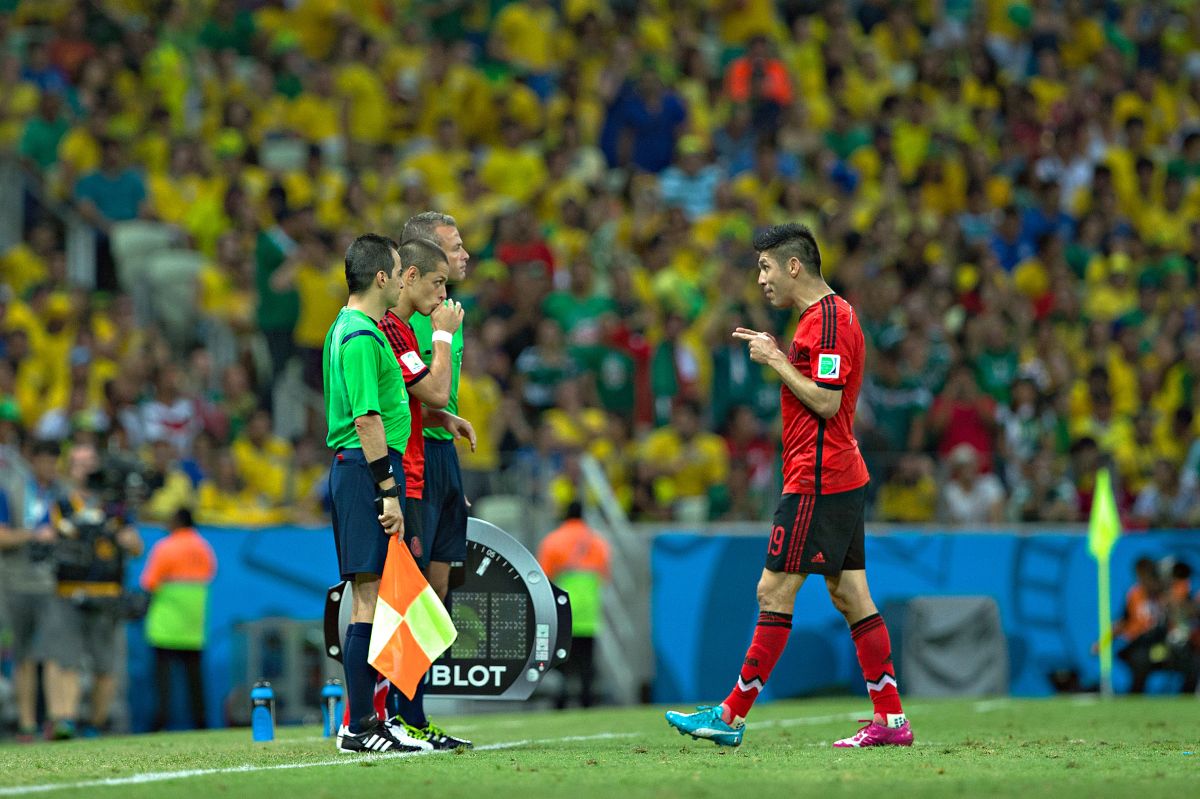 Photo: Agustin Cuevas / Imago7 This Wednesday, Oribe Peralta announced his retirement from professional football through an emotional farewell video. One of the best strikers in the recent history of Mexico said goodbye, and the reactions of his former teammates have not been long in appearing. One of them was Javier “Chicharito” Hernandez, who dedicated … Read more 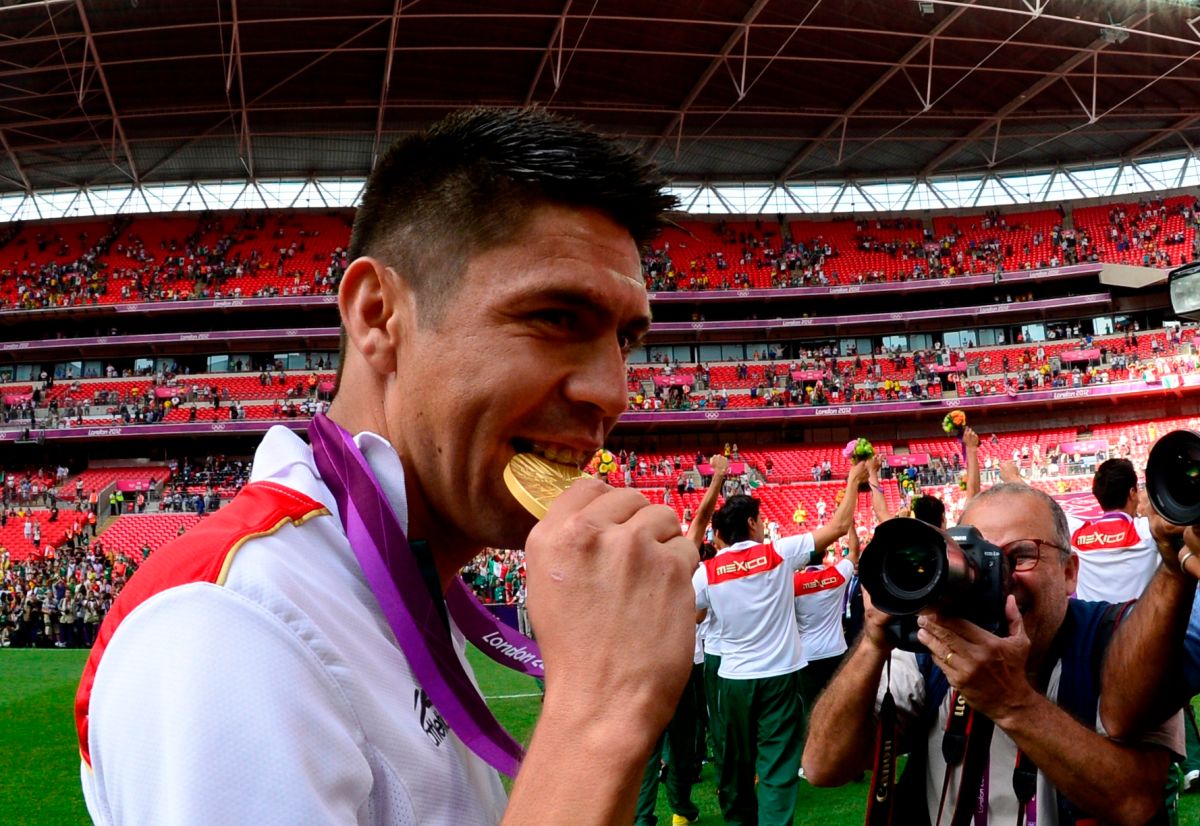 Photo: Courtesy / Getty Images Oribe Peralta, 38 years old and without having found a new destination, decided to end his career as a professional footballer this Wednesday, through a emotional farewell video in which he explained to the world what soccer and ball have meant to him throughout his life. “19 years of wearing … Read more 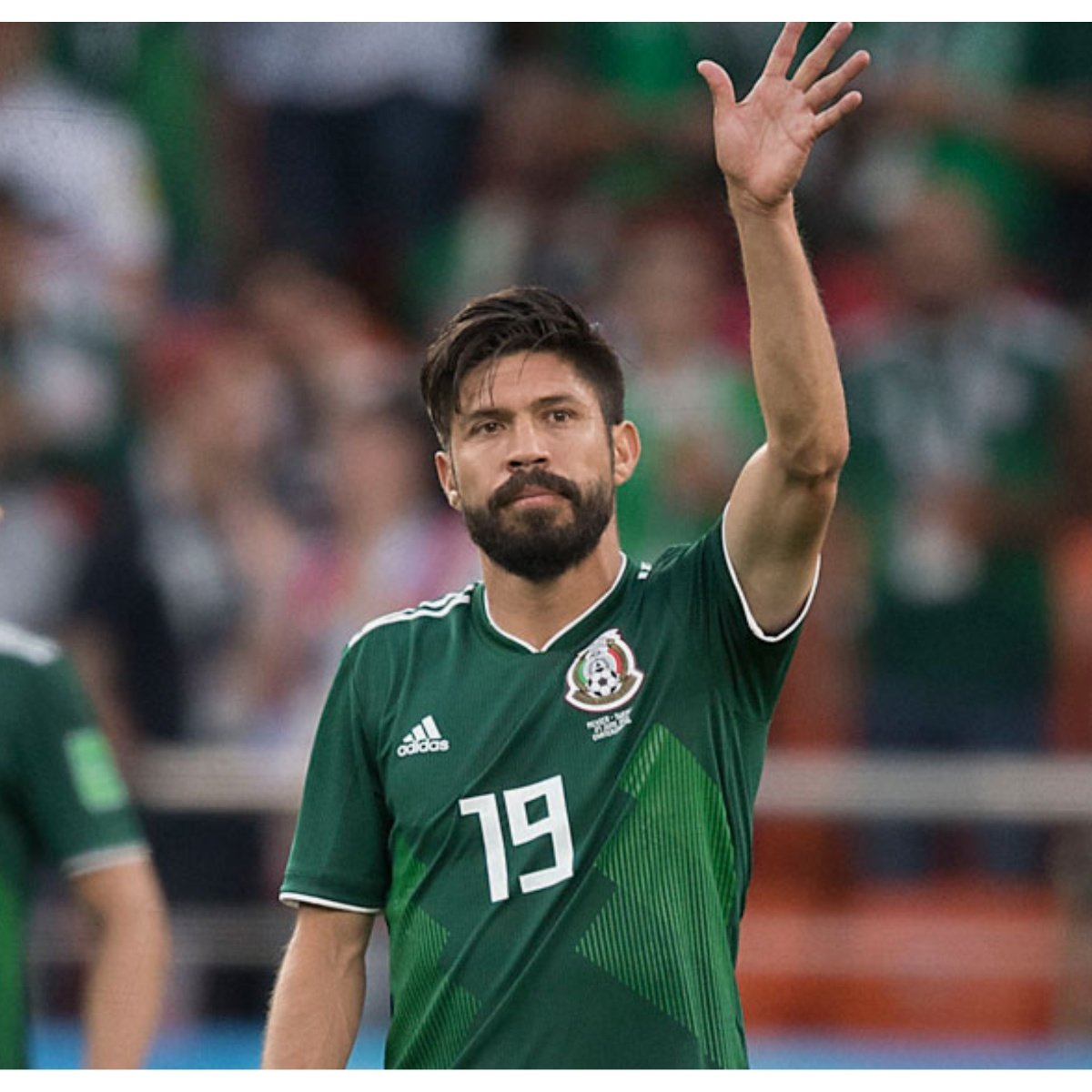 Oribe Peralta Morones, one of the footballers that won the gold medal with the Mexican National Team in the London 2012 Olympic Games, and one of the most outstanding men of Tri in the 2014 World Cup in Brazil, has officially announced his retirement from football. This Wednesday, January 12, just when the striker is … Read more The Mexican footballer Oribe Peralta from 37 years old had a resounding failure with Chivas, so now they have revealed that the player could sign with the Alianza FC of El Salvador, as we remember that he could barely score a couple of goals and his performance was quite criticized. Fans criticized the player on … Read more 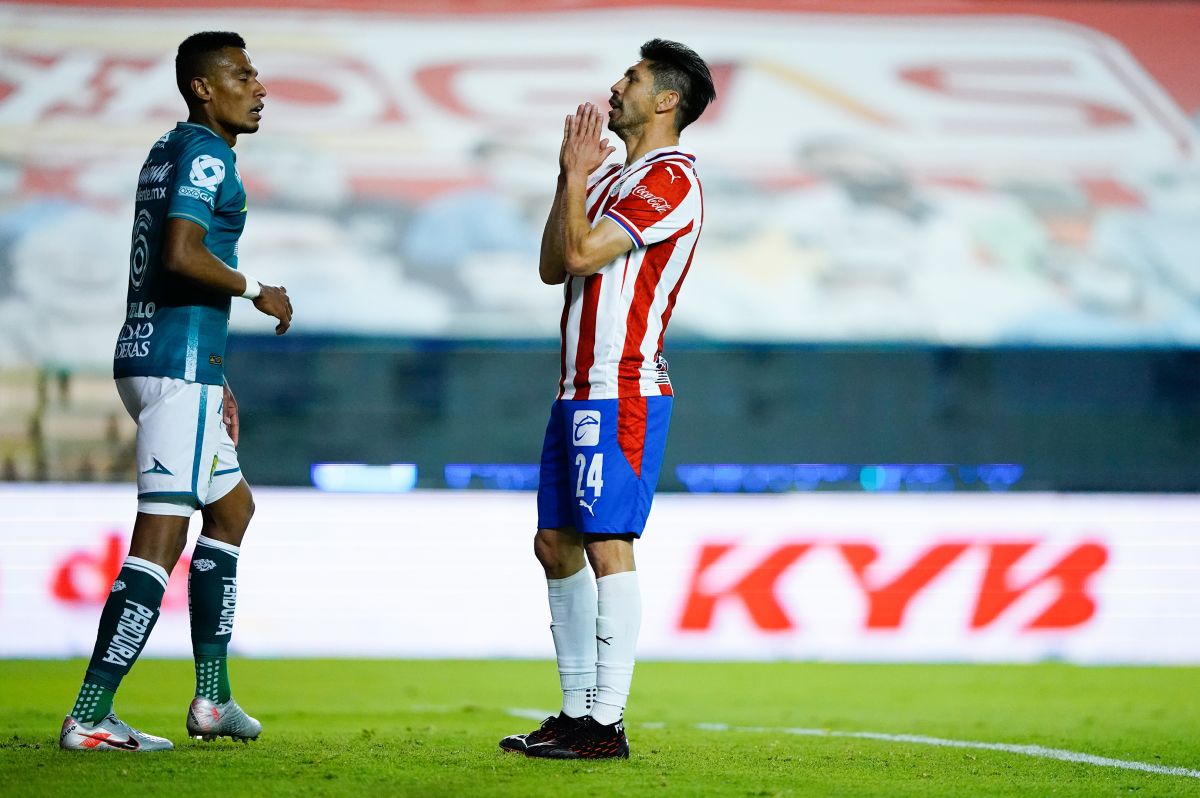 Since Chivas de Guadalajara announced that it would not renew Oribe Peralta’s contract, there hasn’t been much encouraging news about his future. In fact, the “Brush” has not sounded to reinforce any Liga MX club. Everything seems to indicate that the Mexican will continue his career outside of Mexico, but there are obstacles that prevent … Read more