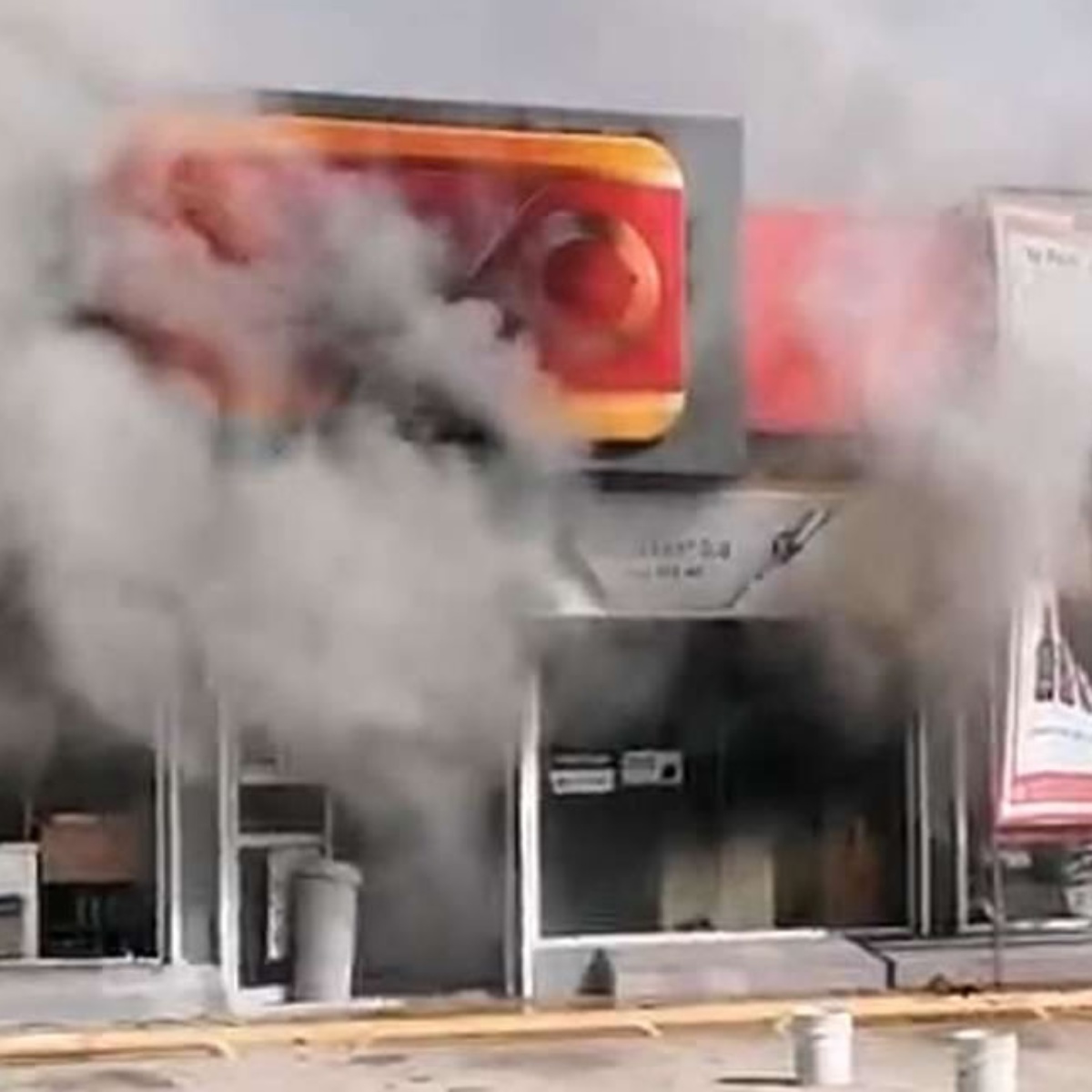 Fire started in a convenience Oxxo store and six cars by presumed members of organized crime triggered the mobilization of security forces in Juarez, Chihuahua. Since Thursday morning, the intentional burning of personnel transport units to the west and southeast of the city has been reported. The first of them was set on fire in the … Read more Small actions are what make a difference. Some employees of an Oxxo store in Mexico seeing helpless a stray dog and knowing that since the construction of the branch was taking care and giving support they decided to speak with the owners to adopt it, but not only to give him food, but they built … Read more