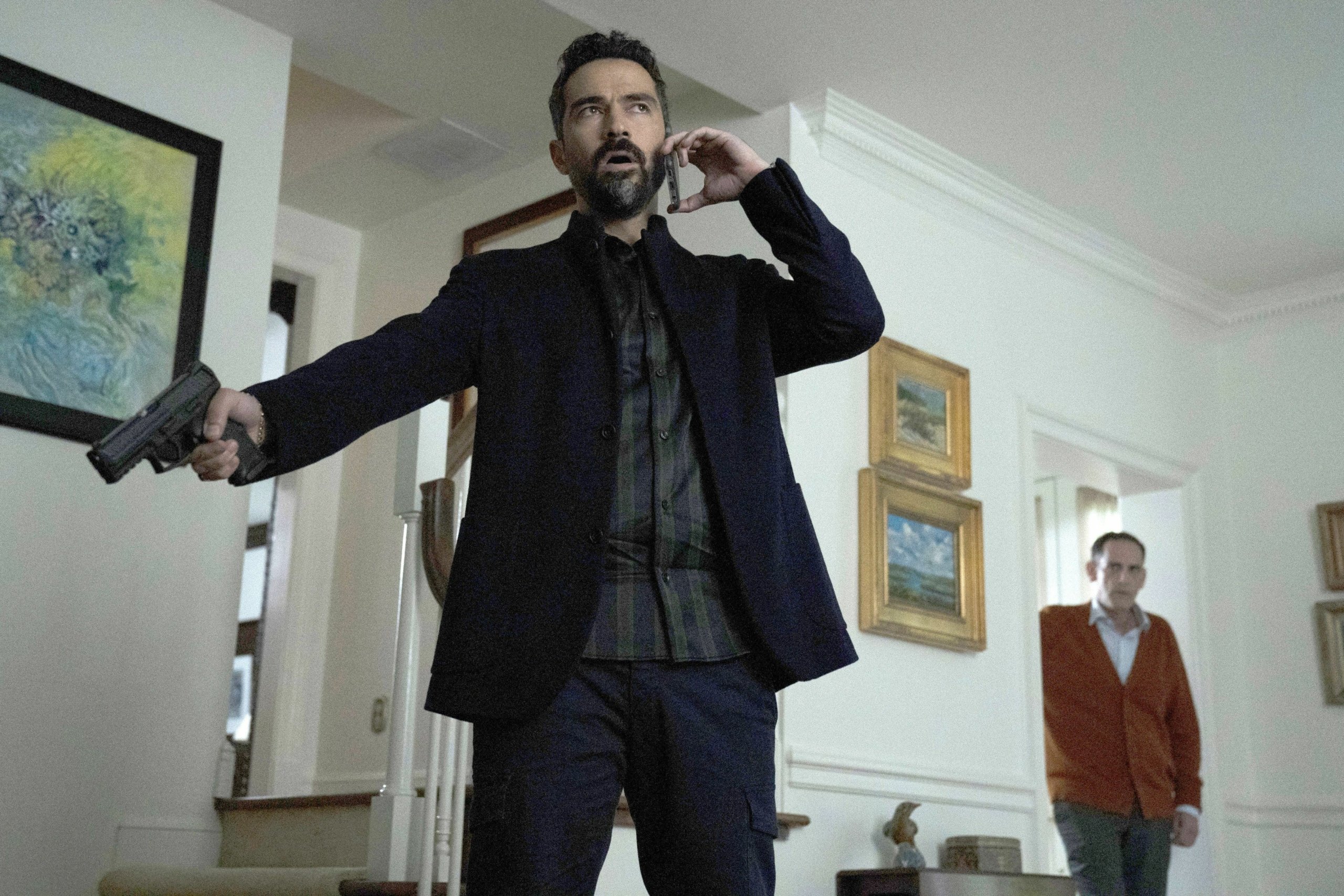 Alfonso Herrera (l) as Javi Elizonndro, and Damian Young (r) as Jim Rattelsdorf, during a scene from the series “Ozark” that premiered worldwide this Friday. (Photo: EFE/Steve Dietl/Netflix) (Steve Dietl/) Mexican artist Alfonso “Poncho” Herrera returned to Netflix this Friday as the main antagonist in the final season of the acclaimed series “Ozarks”, in which … Read more 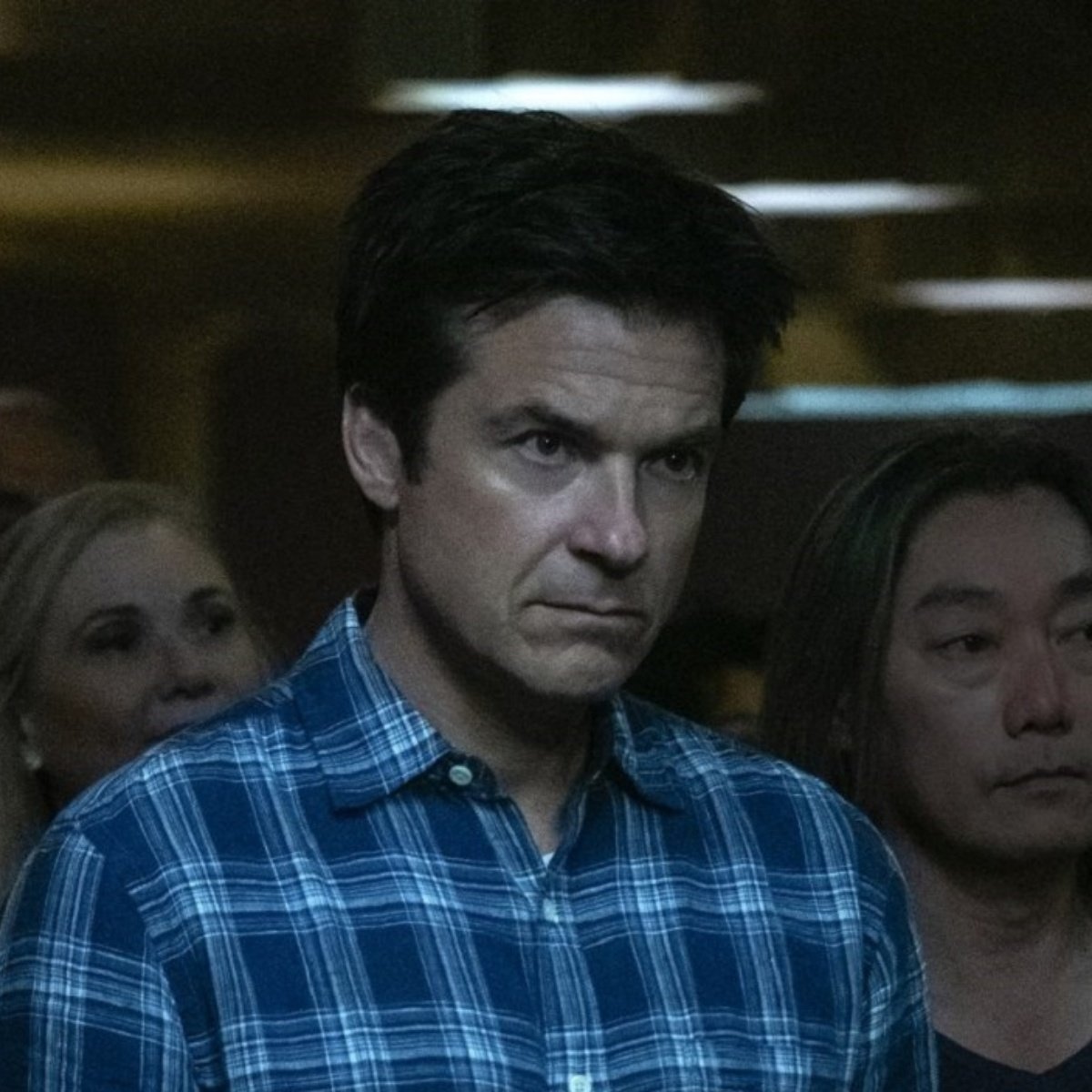 The Byrdes are finally getting the hang of this money laundering business in Ozarks from Netflix. But when one problem disappears, another appears in its place. The fourth season, which will be released on Friday, January 21, will introduce an “unpredictable” character called Javi Elizondro, to whom actor Alfonso Herrera says the Byrdes should be … Read more 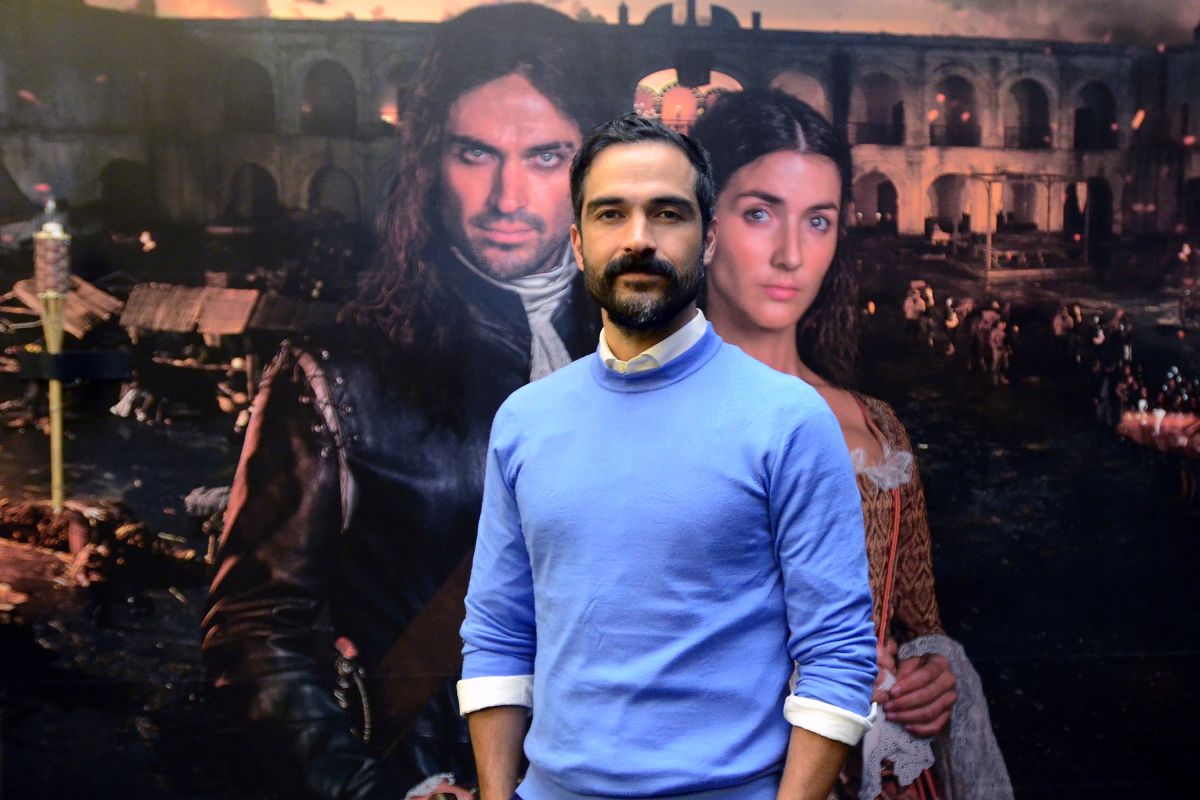 The actor Alfonso Herrera adds another achievement to his list of successes, as he confirmed that he is joining the series Netfix Award Winner, “Ozark“, Which launched its trailer recently and whose last season will hit the platform’s screens on January 21. With an unexpected, but well-received publication, the actor who played Miguel Arango in … Read more 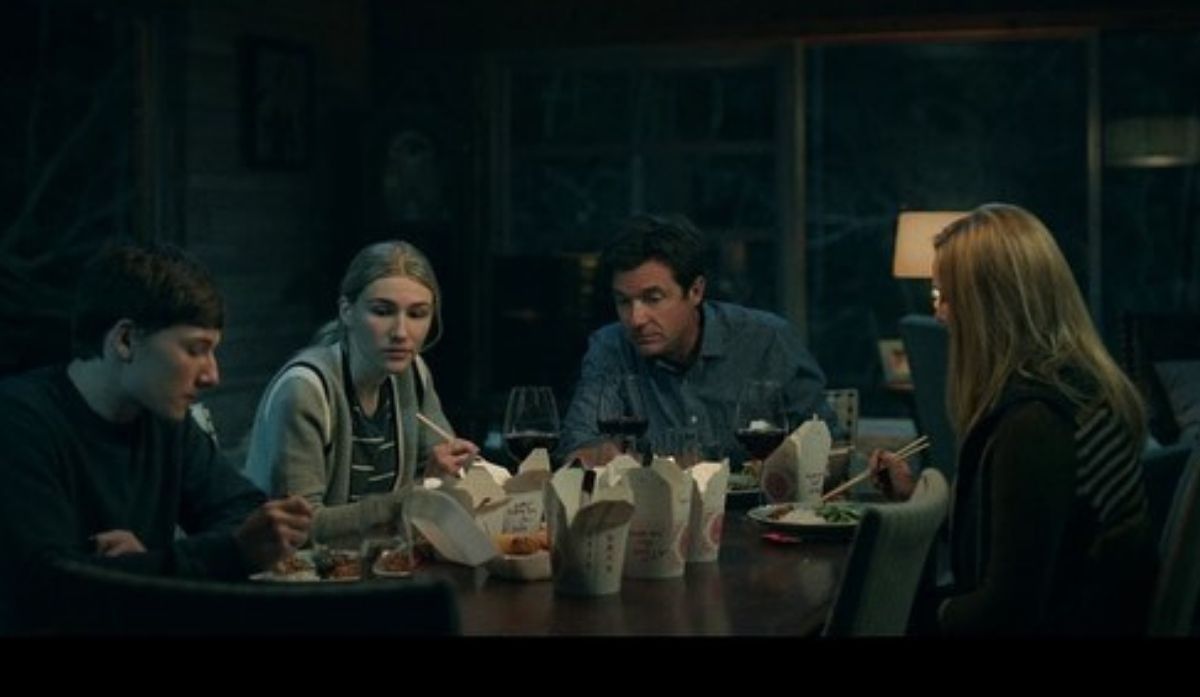 Netflix premiered this Thursday the official trailer for the fourth and final season of “Ozark”, Series starring Jason Bateman and Laura Linney, which will hit the streaming platform in two parts. Season 4 shows Wendy (Laura Linney) and Marty (Jason Bateman) after the murder of Helen Pierce (Janet mcteer), lawyer for the Navarro drug cartel. … Read more Alfonso Herrera will be part of the fourth season of Ozark, series of Netflix which premiered a new trailer on January 6 in which it revealed the appearance of the renowned Mexican actor. Herrera, who has already had appearances in other English-speaking series and in several films, shared the news of his appearance in Ozark … Read more 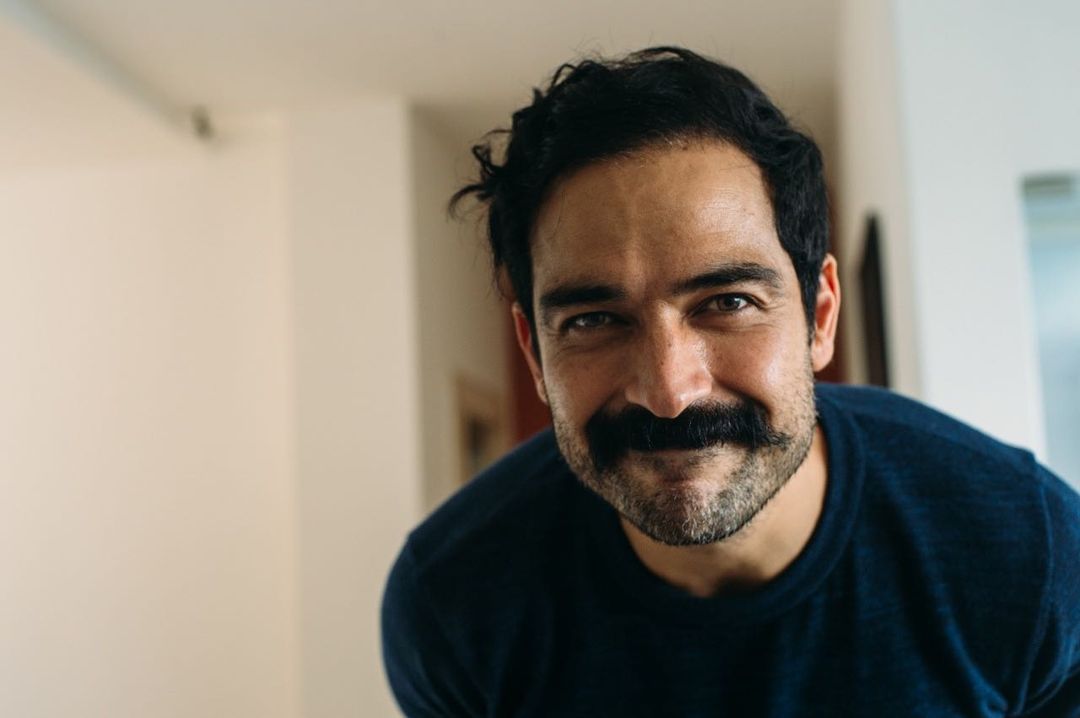 The present day January 6, the trailer for the award-winning series of Netflix, Ozark, which will arrive with its fourth and final season from January 21. To the renowned American production is added one of the most important Mexican talents of the last 15 years, Alfonso Herrera. It was through social networks where the interpreter … Read more