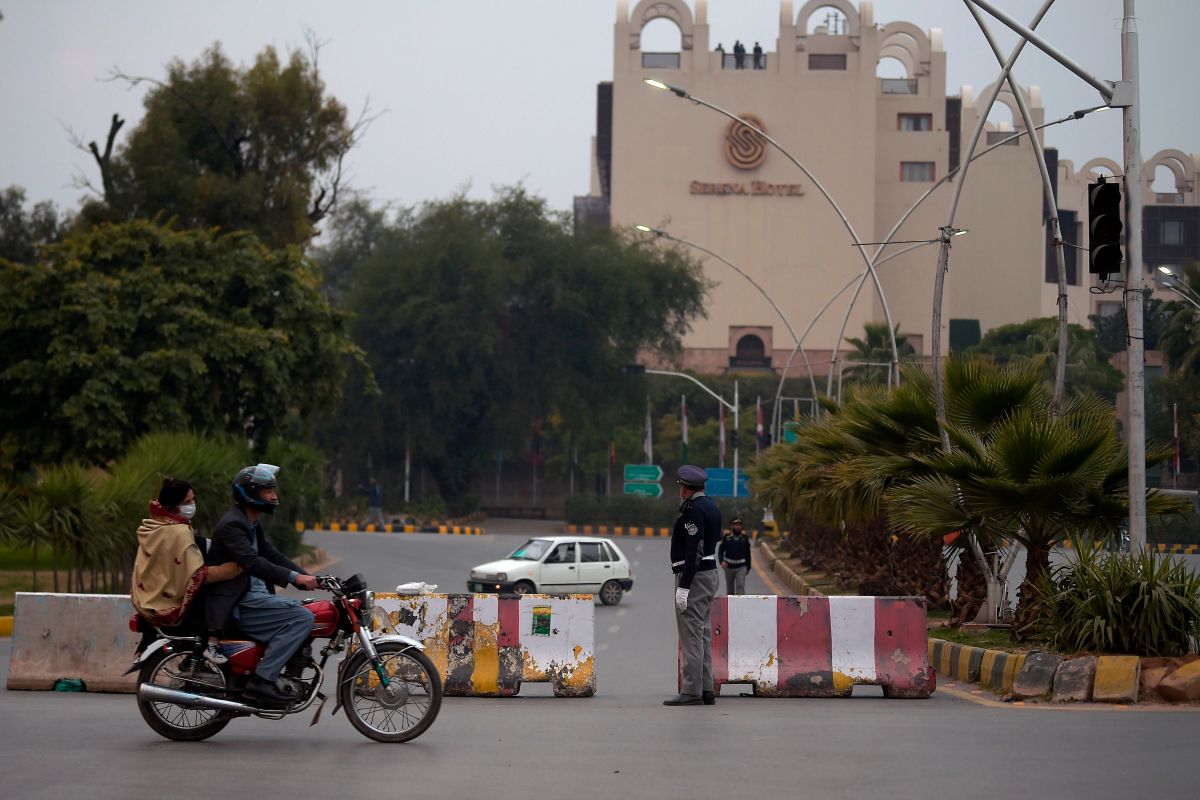 The alleged victim was visiting a tourist resort in the eastern province of Punjab – Photo: FAROOQ NAEEM/AFP / Getty Images. Arbela Arpi, an American TikToker, was allegedly gang raped in a local hotel during her visit to Dera Ghazi Khan’s Munro Fort in Pakistan. At least two people have been arrested after the 21-year-old … Read more 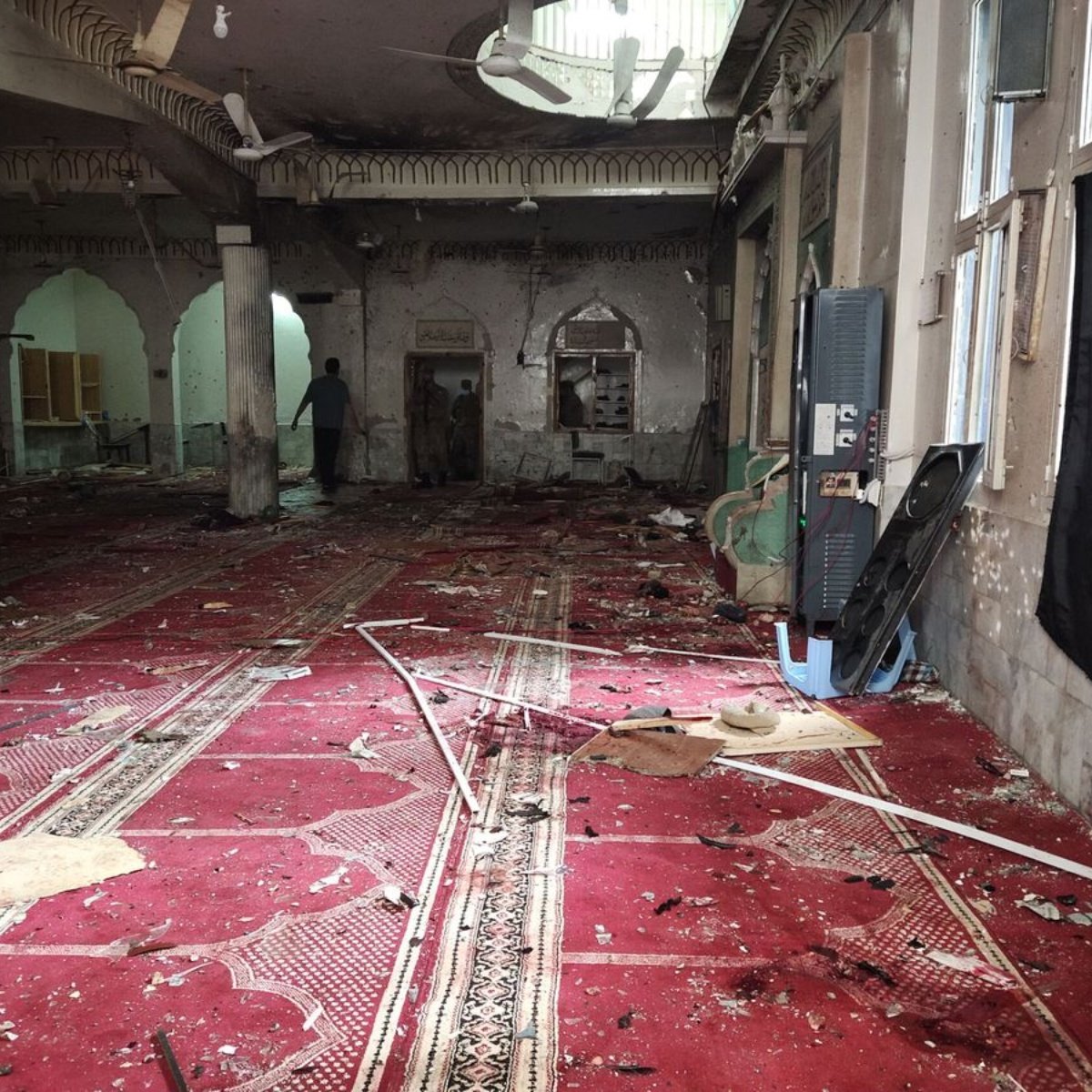 A powerful bomb exploded on Friday inside a Shia mosque in the city of Peshawar, in northwestern Pakistan, leaving more than 30 faithful dead and injuring dozens more, many in serious condition. The blast occurred as worshipers had gathered at the Kucha Risaldar Mosque in Peshawar’s Old City area for Friday prayers. Peshawar Police Chief, Muhammed … Read more 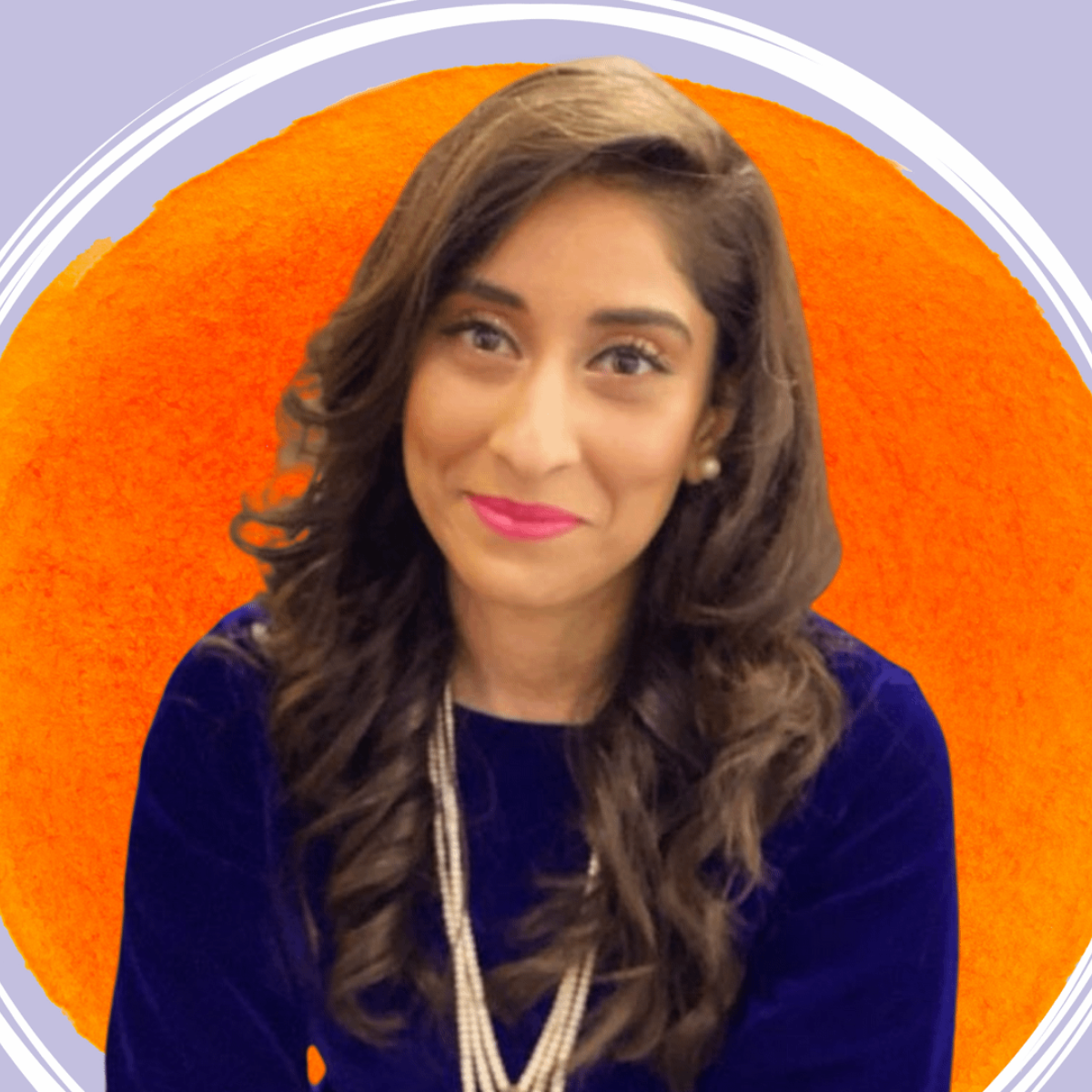 Not long ago a news has outraged many people and it is that Zahir Jaffer, the heir to a wealthy Pakistani family, was sentenced to death this Thursday, February 24, for kidnapping, raping and beheading his girlfriend. It seems that it was a murder that showed the plight of battered women in that traditionally patriarchal … Read more 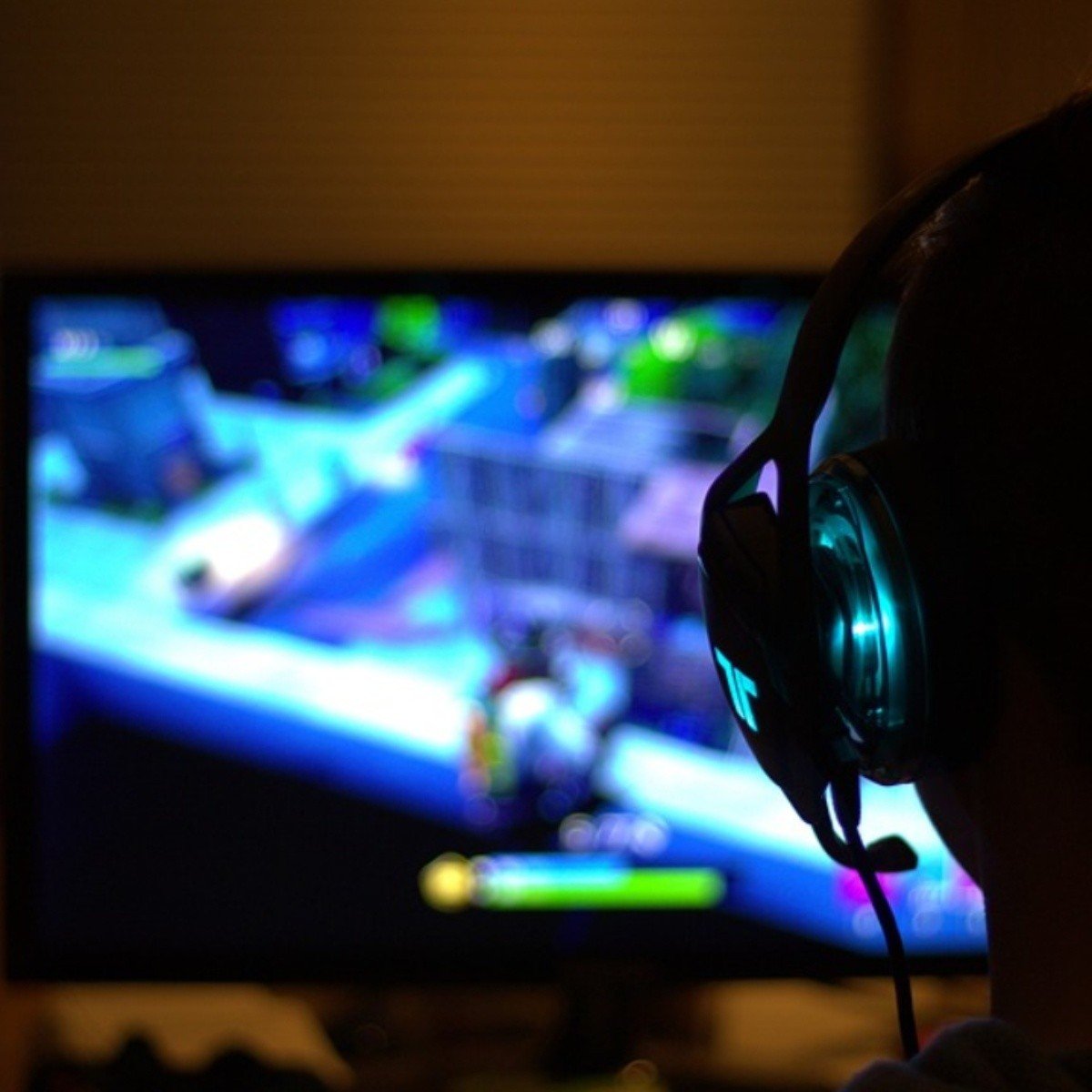 Pakistan.- A minor under 14 years of age Pakistan he murdered his entire family after losing in a video game, he believed that they will revive when the mission is over, he himself confessed what he did to the police for which he faces murder charges. The minor named Zain Ali played online PlayerUnKnow’s Battlegrounds … Read more 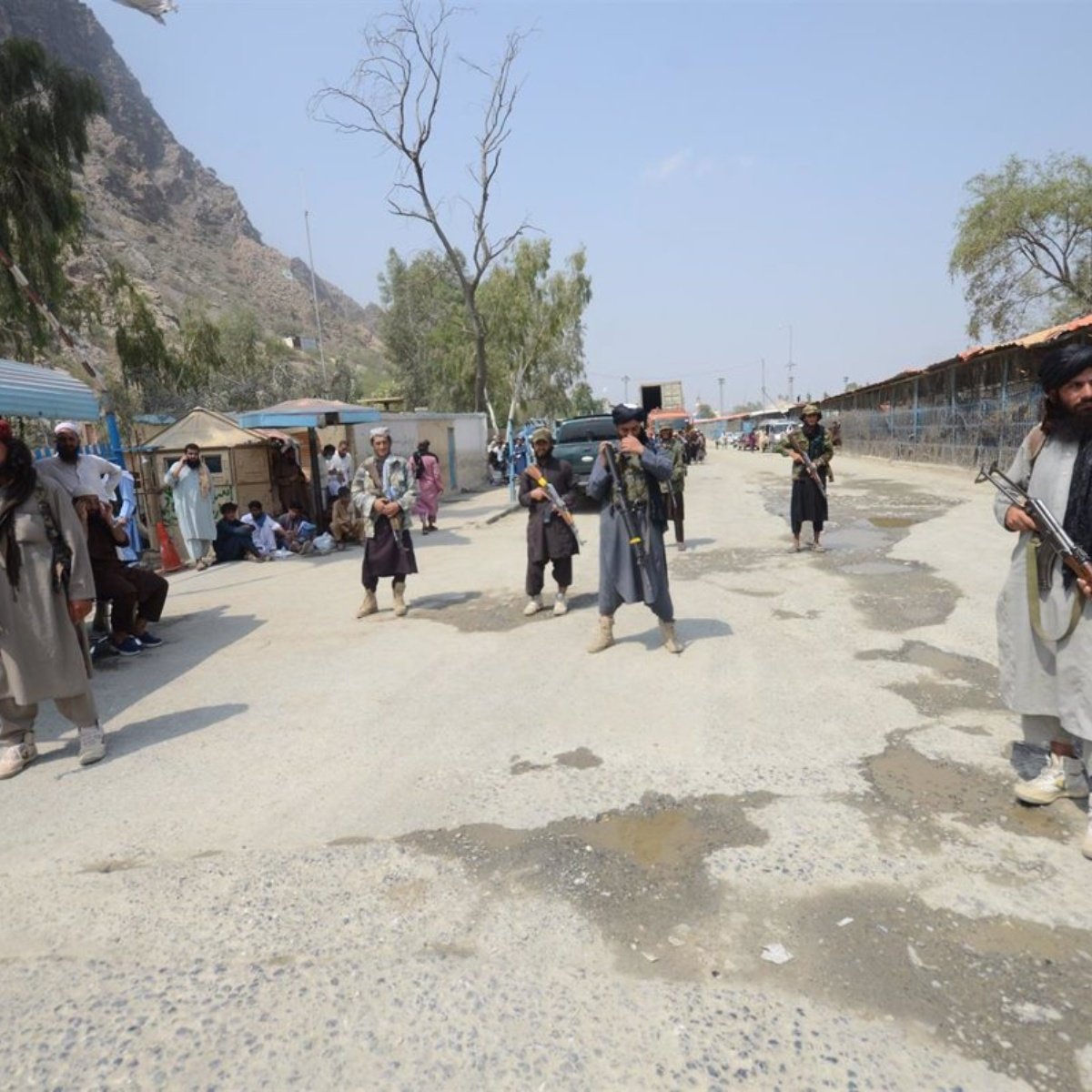 This Sunday, January 30, they reported that a group of armed men they murdered a christian priest in the province of Jíber Pakhtunjua, on the border of Pakistana province where cases of violence have increased after a period of relative stability. The men opened fire on a vehicle carrying two priests to Sunday mass, the … Read more 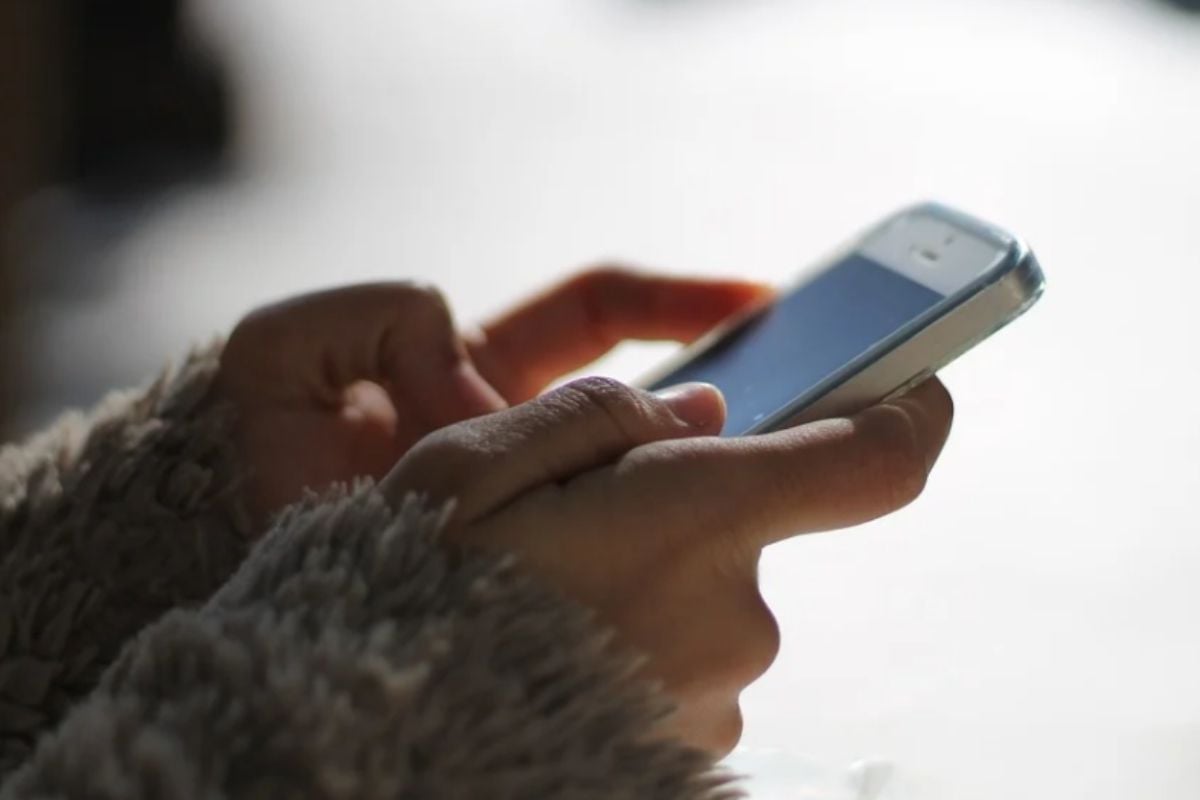 Aneeqa Ateeq, 26, was found guilty and sentenced to death by a Pakistani court for allegedly sending blasphemous messages to a man through the WhatsApp and Facebook application. According to your charge sheet, Ateeq deliberately and intentionally defiled sacred personalities, in addition to having insulted the religious beliefs of Muslims through his actions. According to … Read more 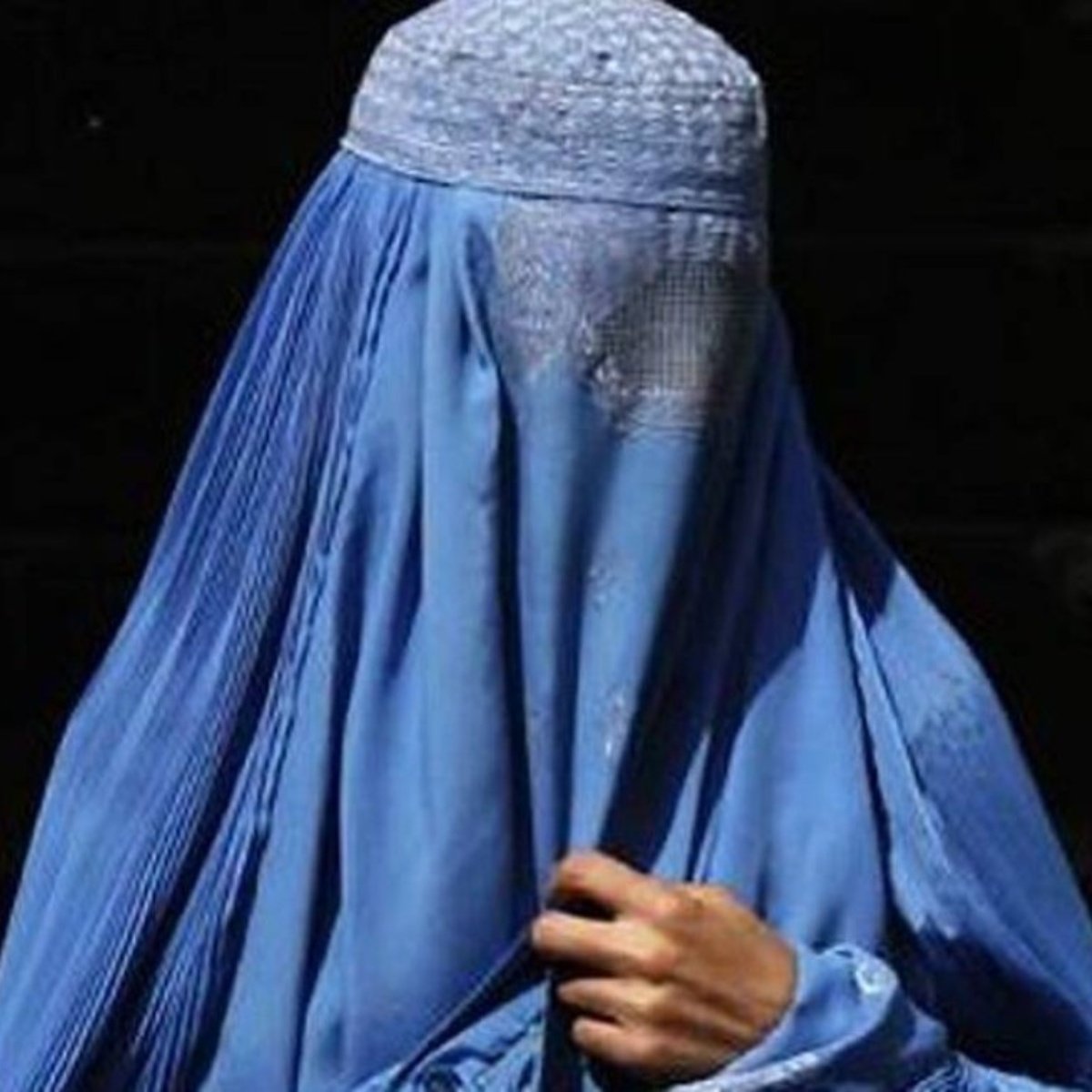 TO Pakistani court you have sentenced to muslim woman to death for committingblasphemy” by sharing images deemed to be insulting to Islam’s Prophet Muhammad and one of his wives, also considered a holy personage by many Muslims. The trial court in the northern Pakistani city of Rawalpindi on Wednesday sentenced Aneeqa Ateeq under the country’s … Read more 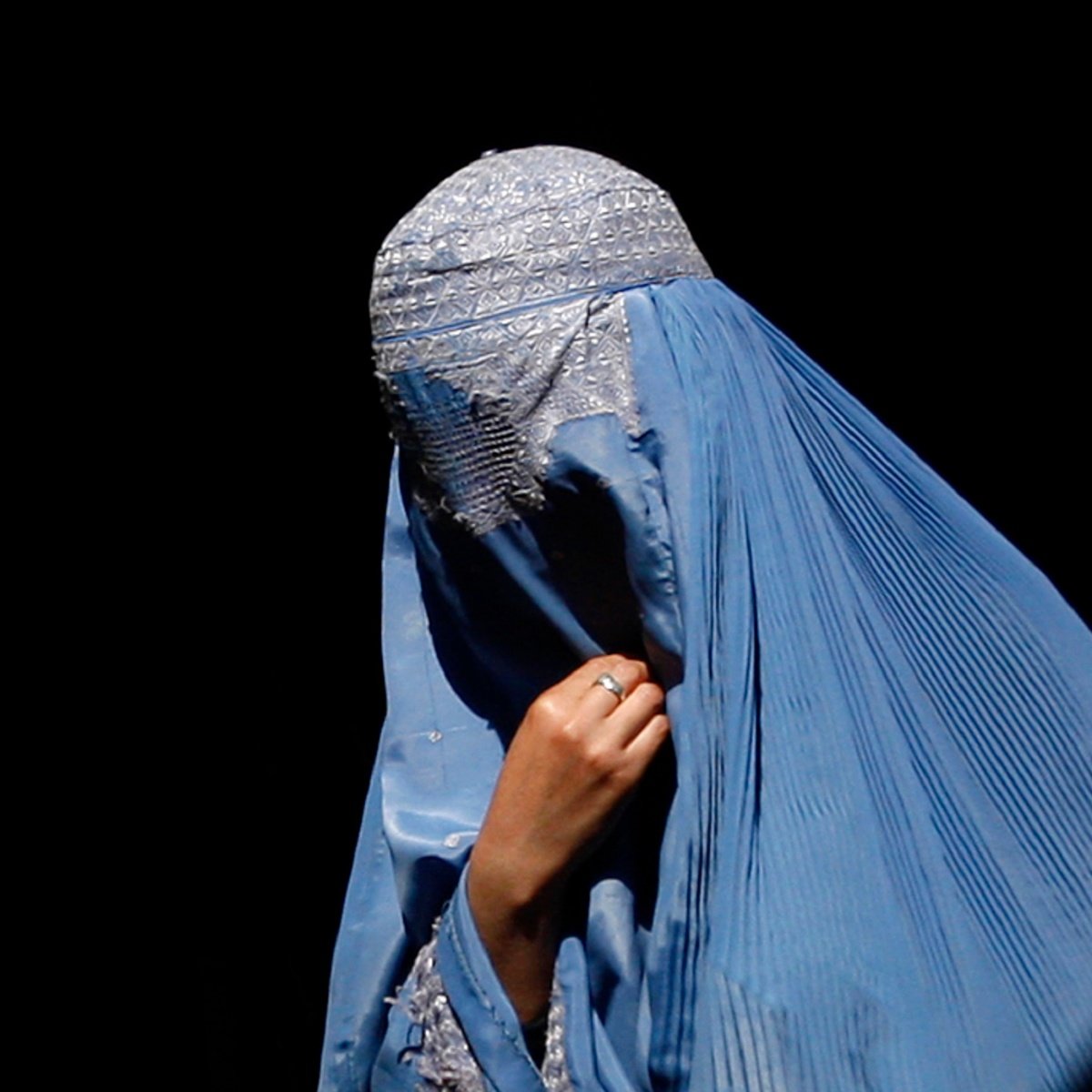 In Rawalpindi, Pakistan A 26-year-old Muslim woman was sentenced to death for what authorities said were blasphemous messages she sent in WhatsApp. Aneeqa Ateeq She denied all charges but was found guilty on Wednesday and sentenced to 20 years in prison and death by hanging, The Guardian reported. His accuser was identified by the local … Read more 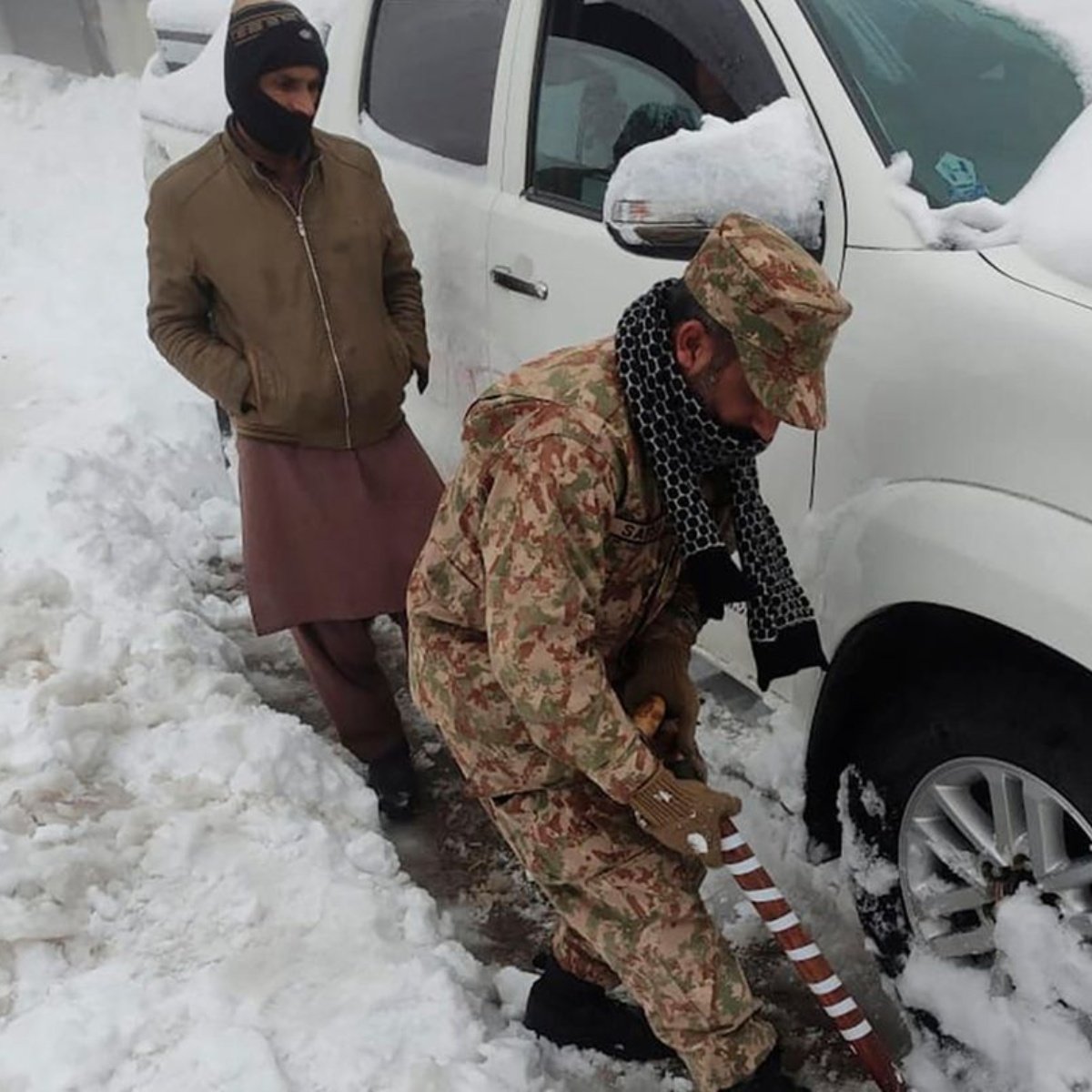 Samina was one of thousands who rushed to see the winter snowfall in the city of Murree, Pakistan on top of a hill. But a snowstorm on Friday had downed trees and blocked roads in and out of the city north of the capital. About 1,000 vehicles were stranded and at least 22 people died, … Read more Nearly two dozen people, including families with children heading to a Murree ski resort in Punjab, Pakistan, were frozen to death or suffocated in their cars after being trapped by a snow storm unusually strong. In most cases, the death was caused by hypothermia, while some of the victims may have suffered suffocation from car … Read more At least 22 people who were trapped in their vehicles in the middle of a heavy night snow in Pakistan they were killed, authorities said Saturday. The temperatures dropped to -8 degrees centigrade (17.6 Fahrenheit) in the town of Murree, a tourist town in the mountains of the Asian country. Eight of the fatalities belonged … Read more 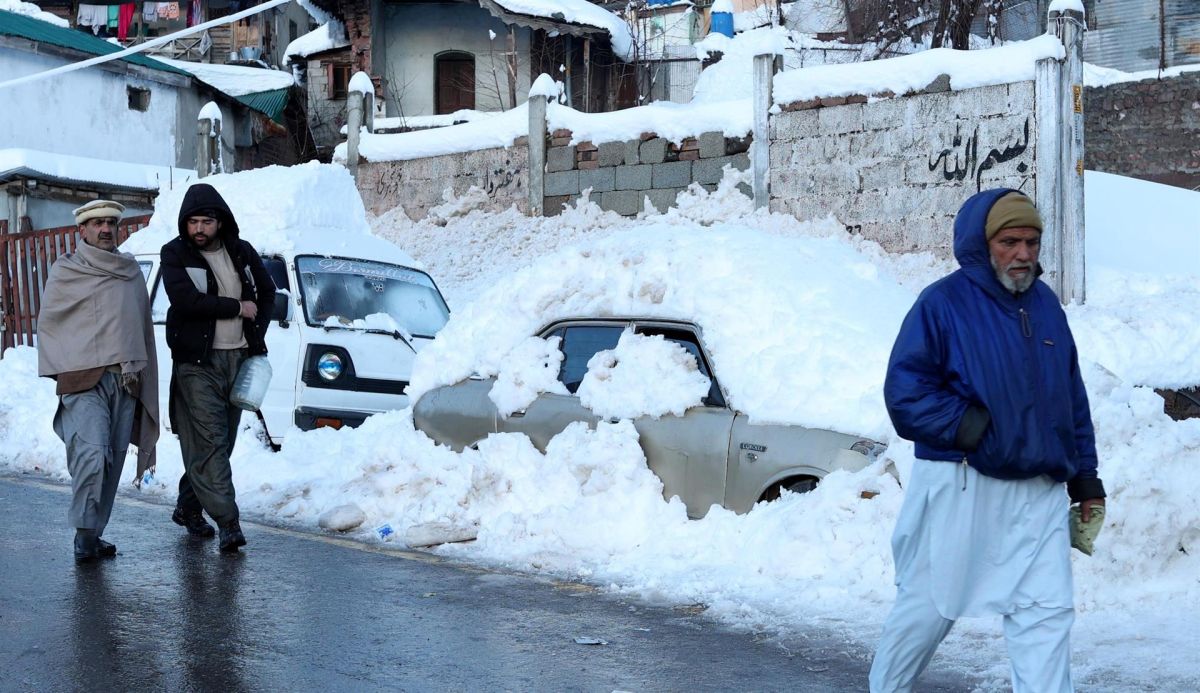 Dozens of people died of hypothermia when their cars got stuck precisely because of bad weather on a Pakistani highway. Photo: SOHAIL SHAHZAD / EFE Authorities reported Saturday of the death of at least 22 people what were left stuck in their cars in the middle of a heavy snowfall on a road leading to … Read more Pakistan.- Temperatures dropped to minus 8 degrees centigrade (17.6 degrees Fahrenheit) in the middle of heavy snowfall in the mountain resort town of Murree in Pakistan at night, killing at least 22 people who were trapped in their vehicles, authorities said Saturday. Atiq Ahmed, an Islamabad police officer, said eight of the 22 deaths were … Read more The army of Pakistan is trying to clear the roads and rescue those still trapped near the city of Murree, on top of a hill. About 1,000 vehicles were trapped on a road during a snowstorm, according to the interior minister, Sheikh Rashid. Murree is a mountain resort town north of the capital, Islamabad. Local … Read more An unusual snow storm in a mountainous town north of Pakistan left a balance of 21 dead, after the ice froze the main freeways leaving hundreds of entire families trapped in their vehicles. In the videos shared on social networks, they show dozens of cars trapped in the traffic jam, with a meter of snow … Read more The highest judicial commission of Pakistan appointed a judge to the supreme court for the first time in the country’s history. The measure to pave the way for the judge Ayesha malik Join the court has been widely praised by lawyers and civil society activists as a watershed moment in the fight for gender equality … Read more