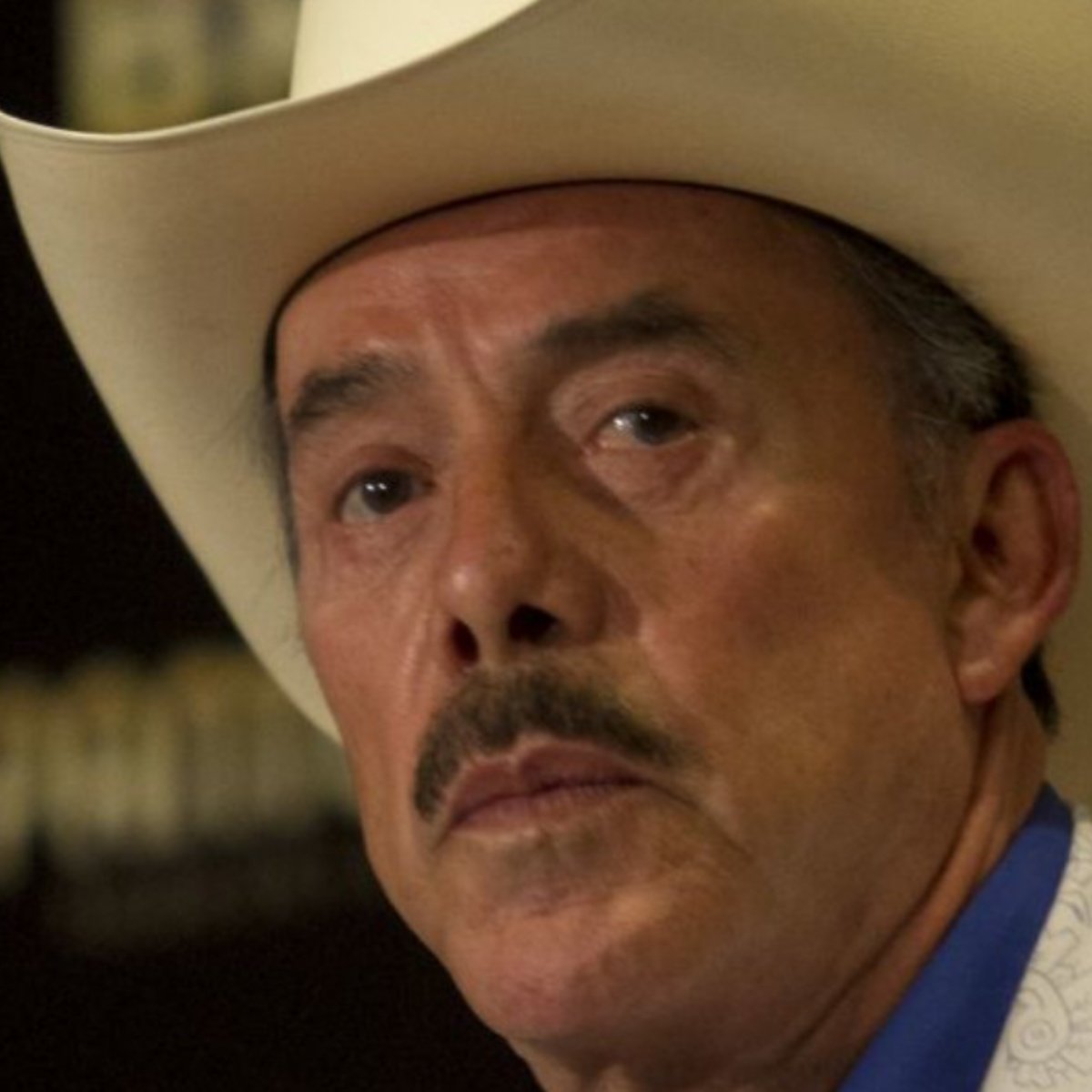 After four days of trial In a court in California, in the United States, Jenni Rivera’s dad, Mr. Pedro Rivera was acquitted of the accusations of sexual harassment. On AmericanPost.News we announced that the patriarch of the Rivera dynasty was accused of harassment by Fabiola Ávalos, a former employee. Don Pedro Rivera could not hide … Read more 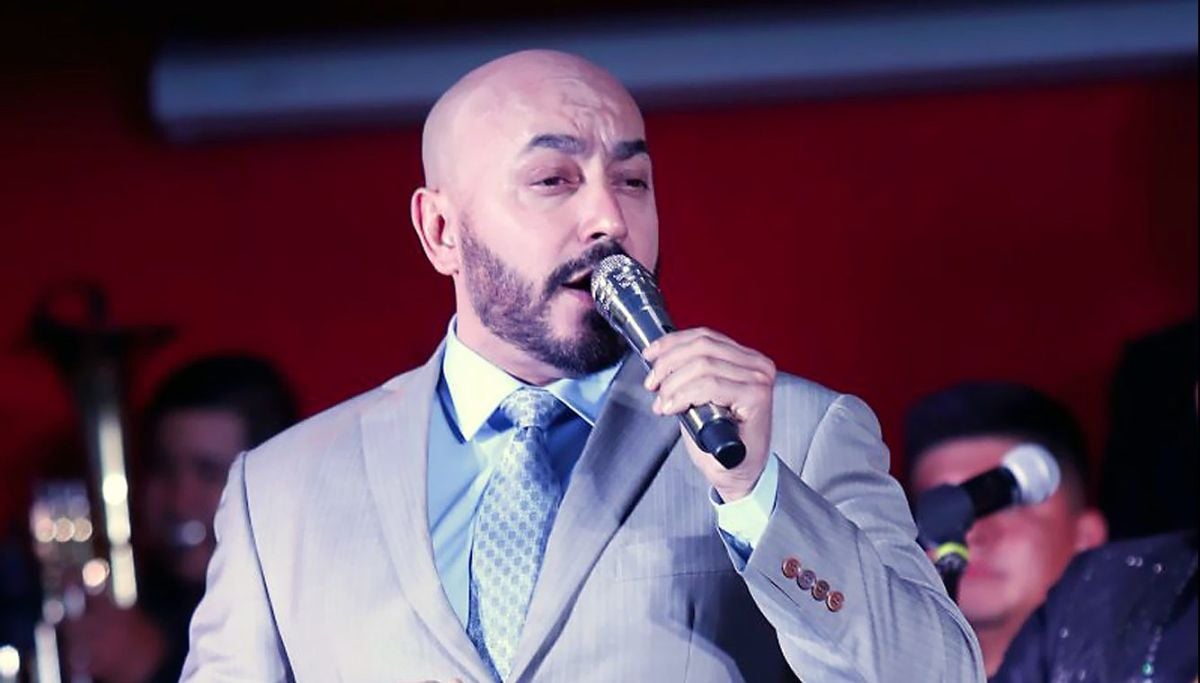 Once again, the Rivera Family is back in the spotlight after the patriarch, Pedro Rivera, is the one who is in the eye of the hurricane, this after being accused by a former employee of the record company that directs “Cintas Acuario” of alleged harassment. On this occasion the father of Lupillo and Jenni Rivera … Read more 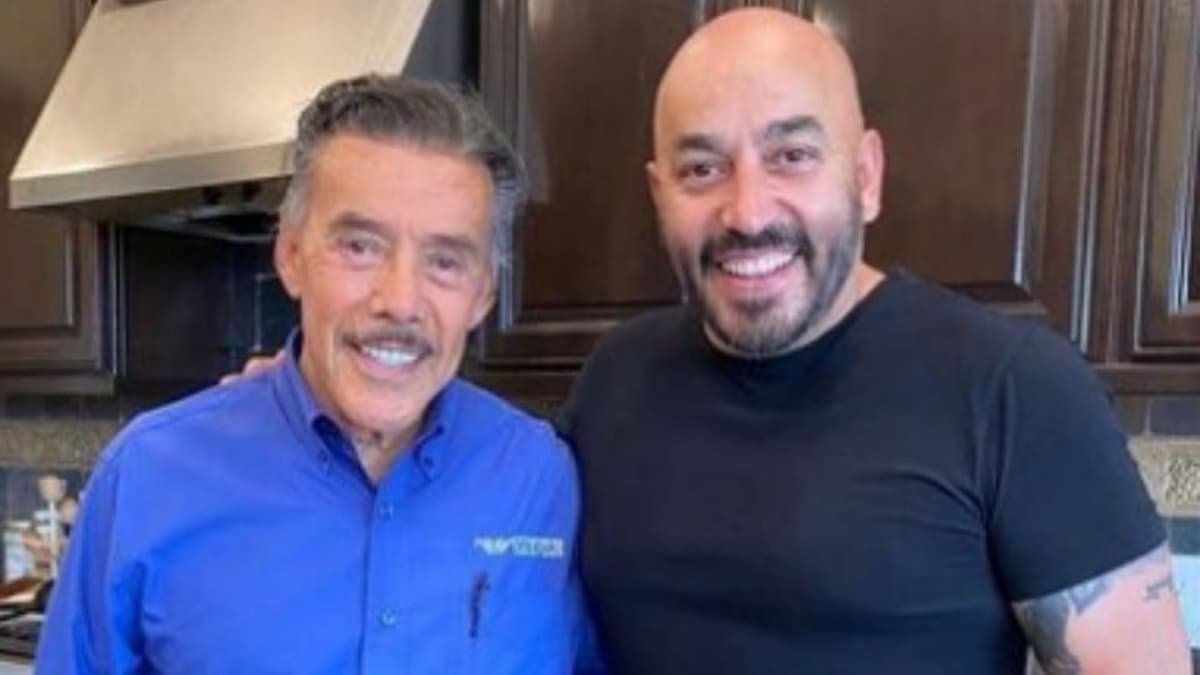 The Rivera Family continues to give something to talk about. Now, the patriarch Don Pedro Rivera is in the eye of the hurricane after being accused of harassment by a former “Cintas Acuario” employee. Lupillo Rivera supports his father unconditionally The trial against Don Pedro Rivera has already begun and the father of the famous singers went to court in Los … Read more

Don Pedro Rivera, known in the Hispanic entertainment world for being Jenni and Lupillo Rivera’s father, is challenged by a new controversy. It was revealed that he was summoned to trial in Los Angeles to face a lawsuit for alleged sexual harassment and eleven other charges. According to information available on the Internet, the applicant … Read more 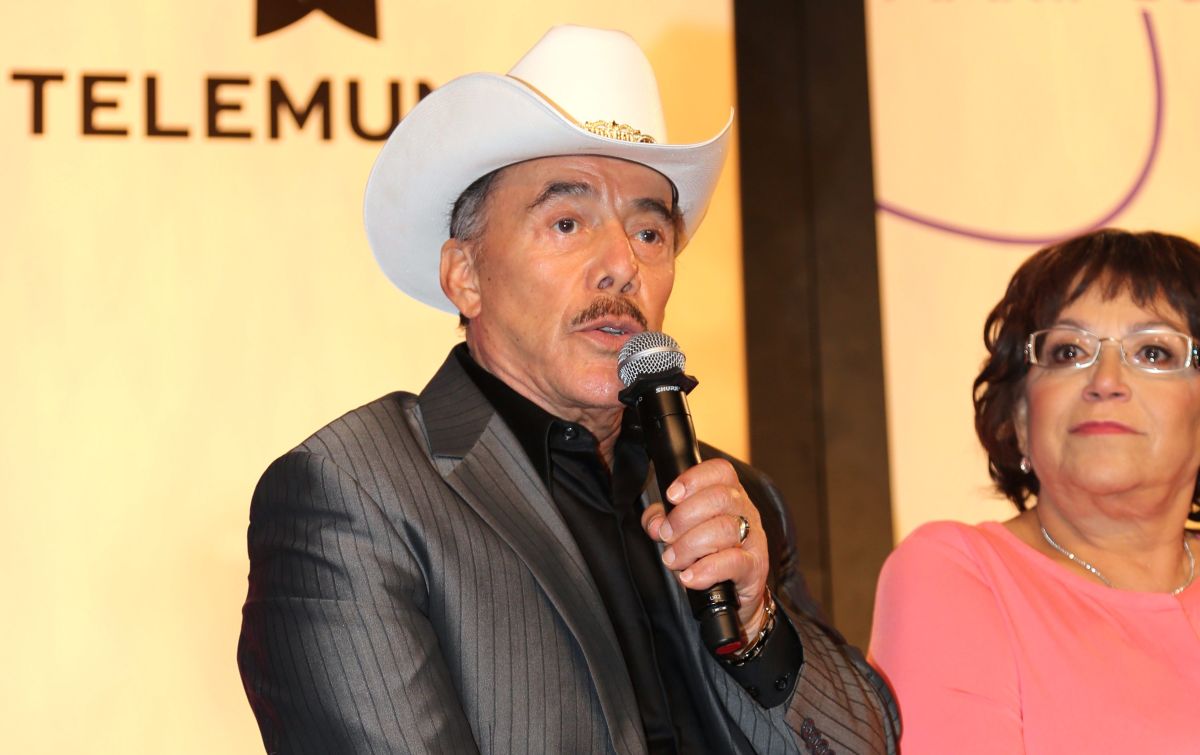 The scandals do not stop in the Rivera Dynasty. This time it was the patriarch, Don Pedro Rivera, who was denounced a few months ago for alleged sexual harassment and unjustified dismissal by a former employee. The alleged victim worked for his record label Cintas Acuario for almost 20 years, during which time she said … Read more The Pastor, Pedro Rivera, spoke and expressed his feelings about the lawsuit that was put together by the accusations that Chiquis made of the theft of her mother’s inheritance. The scandal among the Jenni Rivera’s children and their mom’s siblings continues after having revealed that, while Rosie was the executor of the fortune that the … Read more