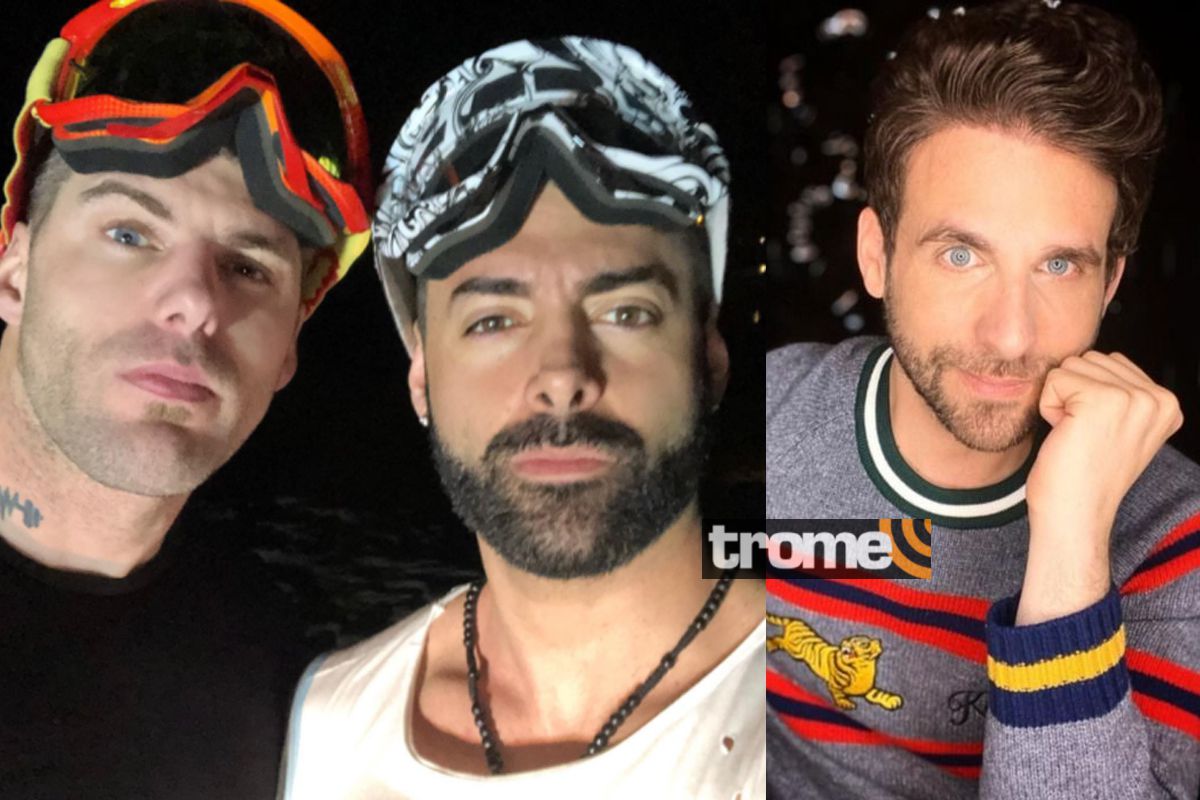 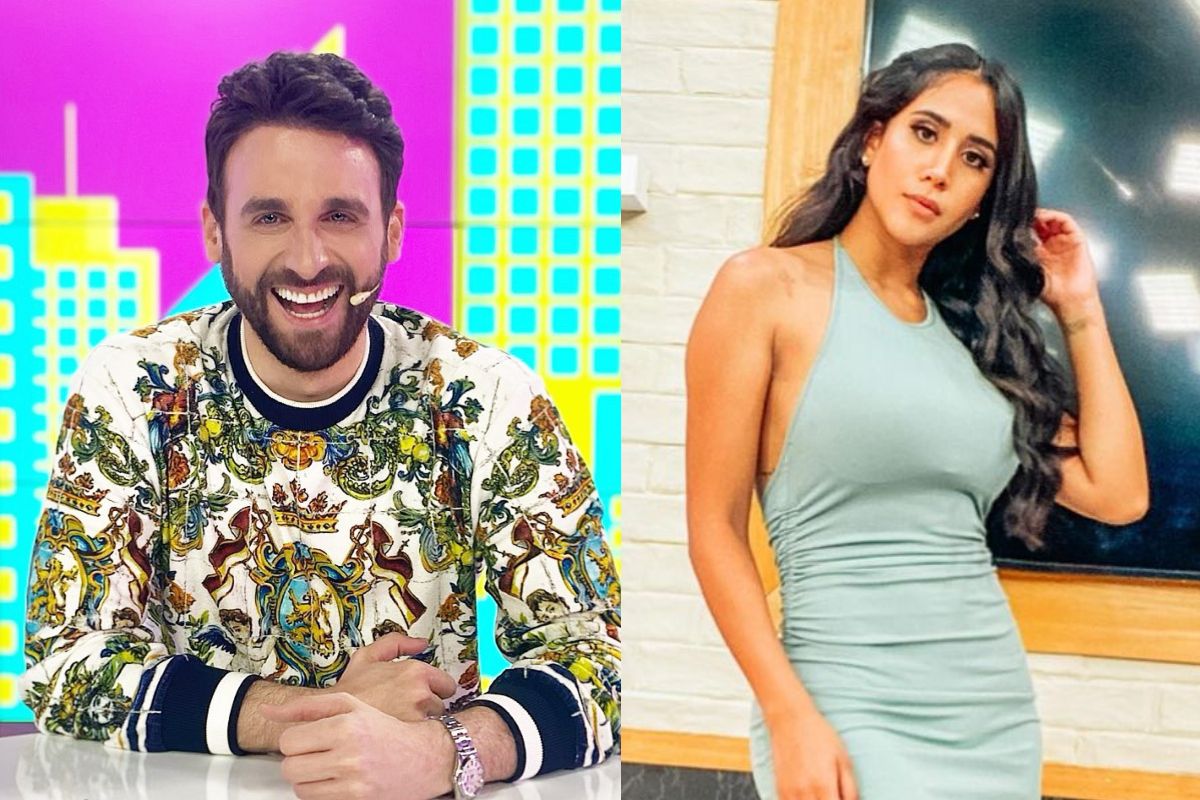 The hosts of the program Amor y Fuego ”, Rodrigo González ‘Peluchín’ and Gigi Miter, criticized Latina for hiring Melissa Paredes as the new ‘jale’ of “Women in command.” Presenter Gigi Miter used the cameras in her entertainment space to point out that Latina’s decision was a “strategy of desperation.” “I think this is not … Read more 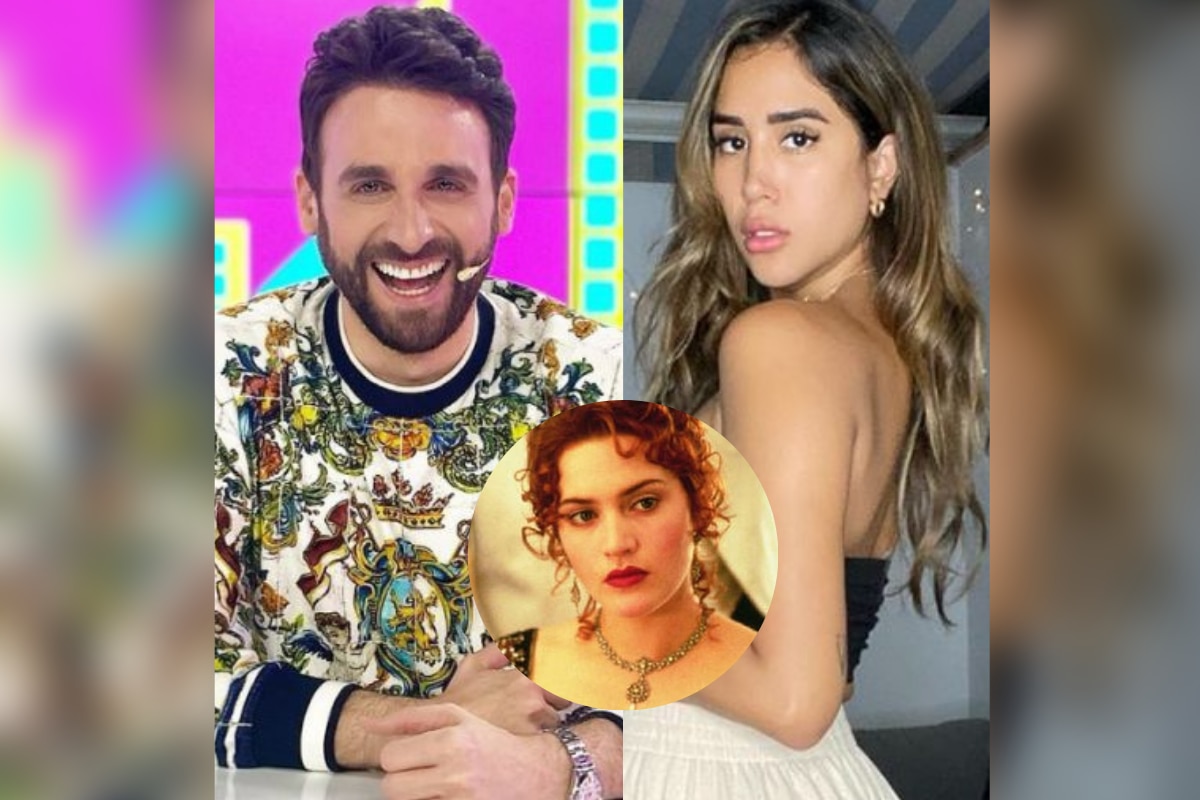 Rodrigo González and Gigi Miter could not stop commenting the Controversial interview that Melissa Paredes gave to Mujeres al Mando, where he confirmed that he is in a relationship with dancer Anthony Aranda. LOOK: Pedro Suárez Vértiz reveals that young man is lacking ‘his nephew’: “There was an infamous physical attack” The popular Peluchín made … Read more 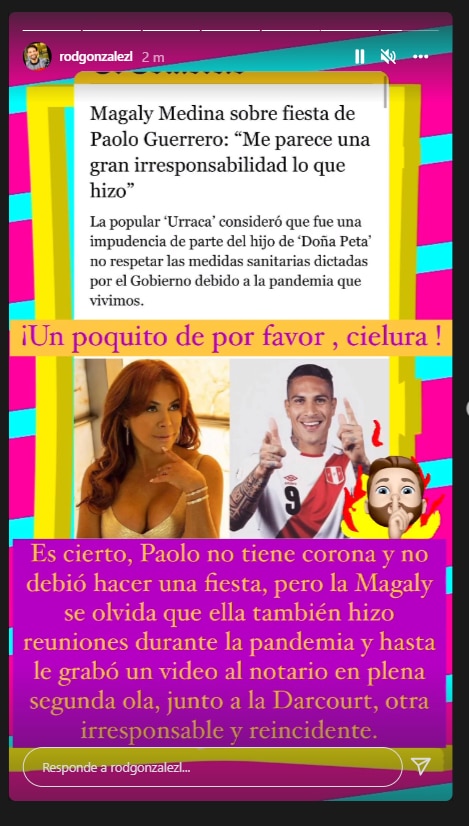 After Magaly Medina will harshly criticize and brand Paolo Guerrero as “irresponsible” for holding his birthday party in the middle of the pandemic, Rodrigo González reminded the TV presenter that she was also present at meetings during the second wave of COVID-19. LOOK: Rodrigo González highlights abuse of ‘Photoshop’ by Johanna San Miguel: “Break the … Read more