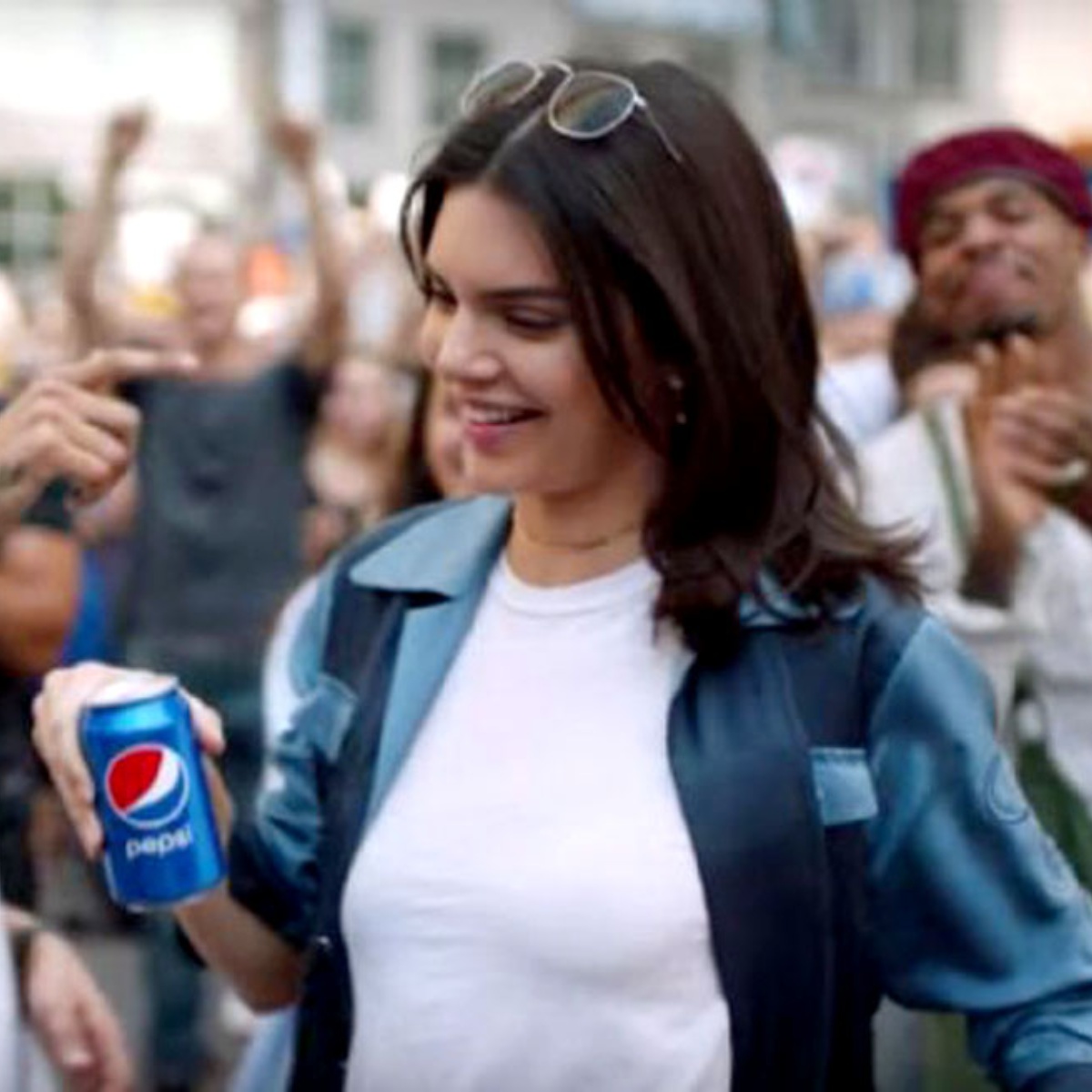 Despite its fame, the Pepsi company has been involved in different advertising campaigns, but there is a controversial pepsi commercial which features the model Kendall Jenner. If you don’t know what you’re talking about AmericanPost.News, there is no problem since the commercial was withdrawn less than 24 hours after being published, due to the fatal … Read more 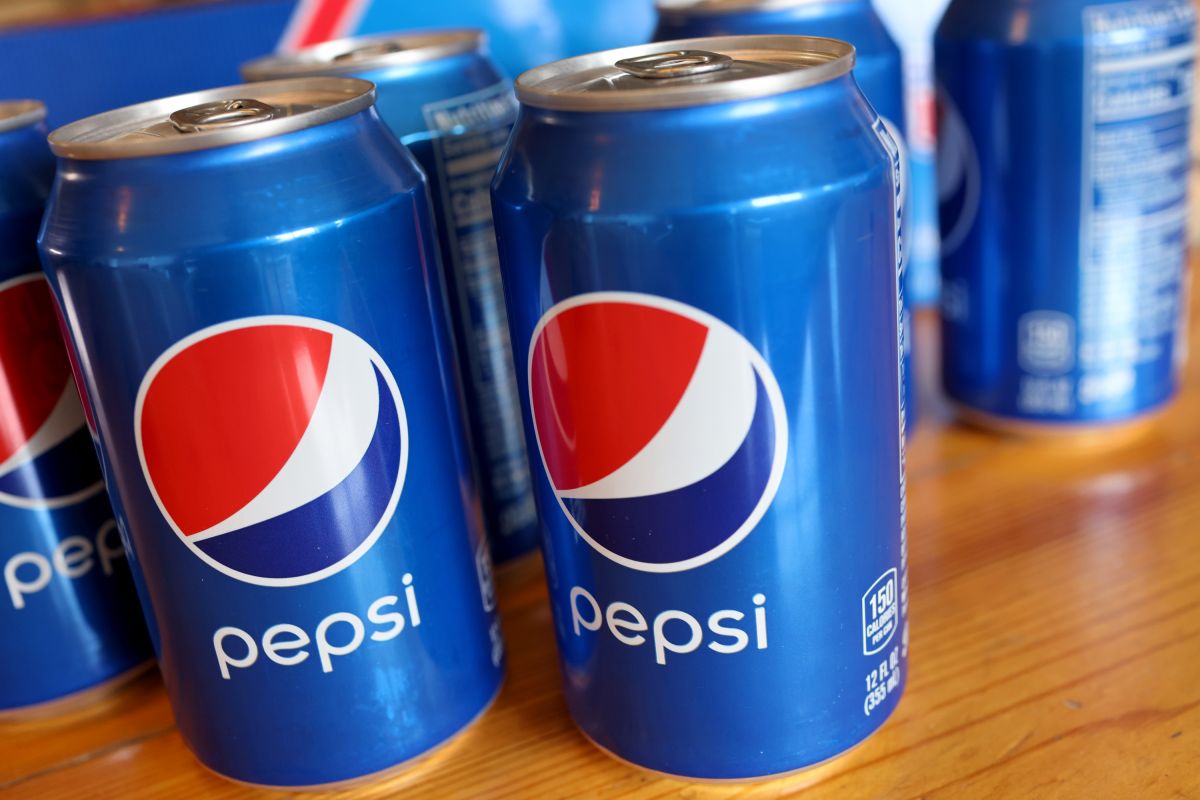 Christian Cavaletti, a man from Italy broke his own record by amassing more than 12,000 Pepsi cans of different designs. Photo: Scott Olson//Getty Images A man in Italy was recognized with a Guinness World Record for have the most cans of the Pepsi brand in the world. His name is Christian Cavaletti and to date … Read more 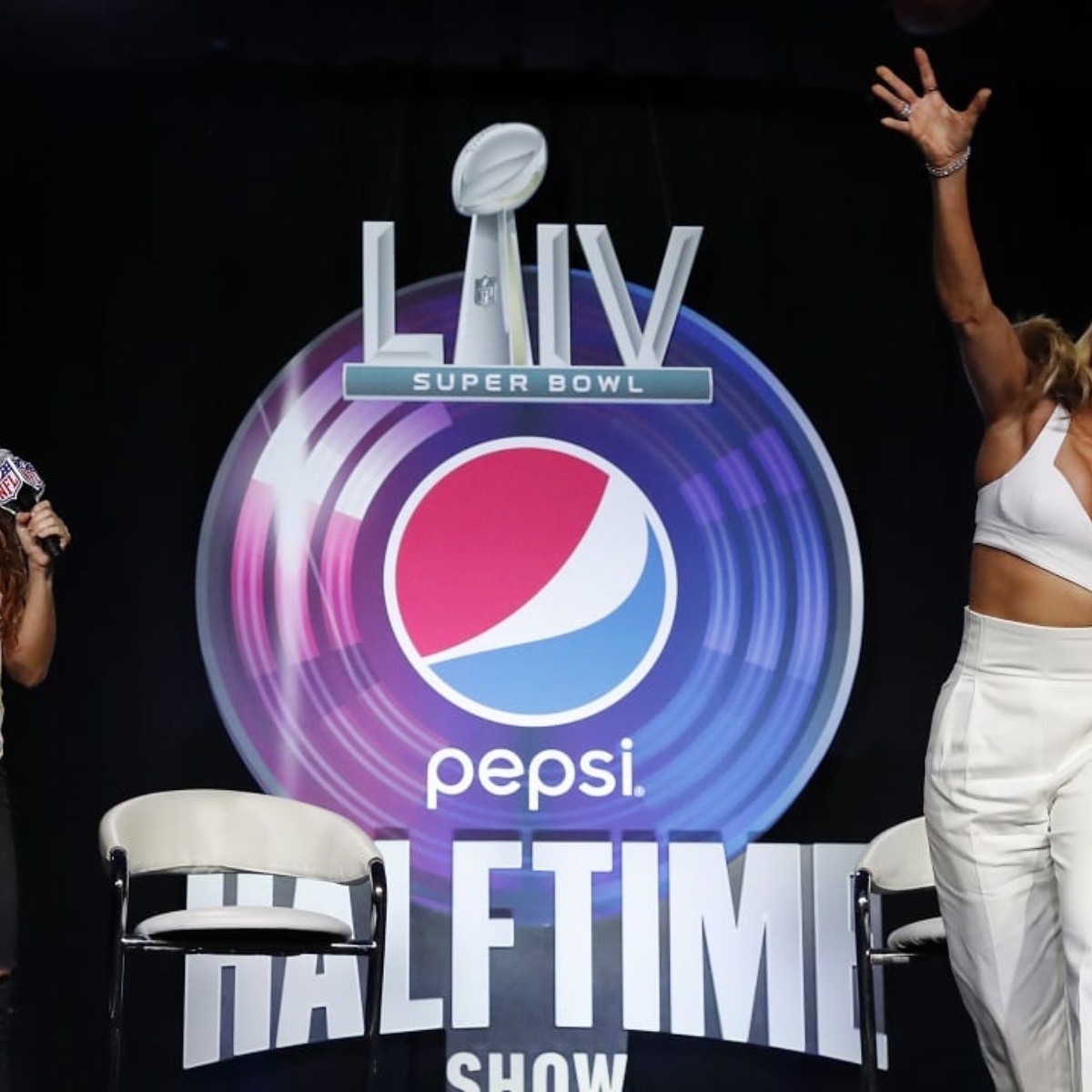 It’s official, the brand Pepsi will no longer be the one who sponsors and organizes the show of the Super Bowl Halftime, one of the most mediatic events of the present generation. Although the company will maintain its sponsorship of the NFLwill no longer be in charge of said show, also citing that there will … Read more 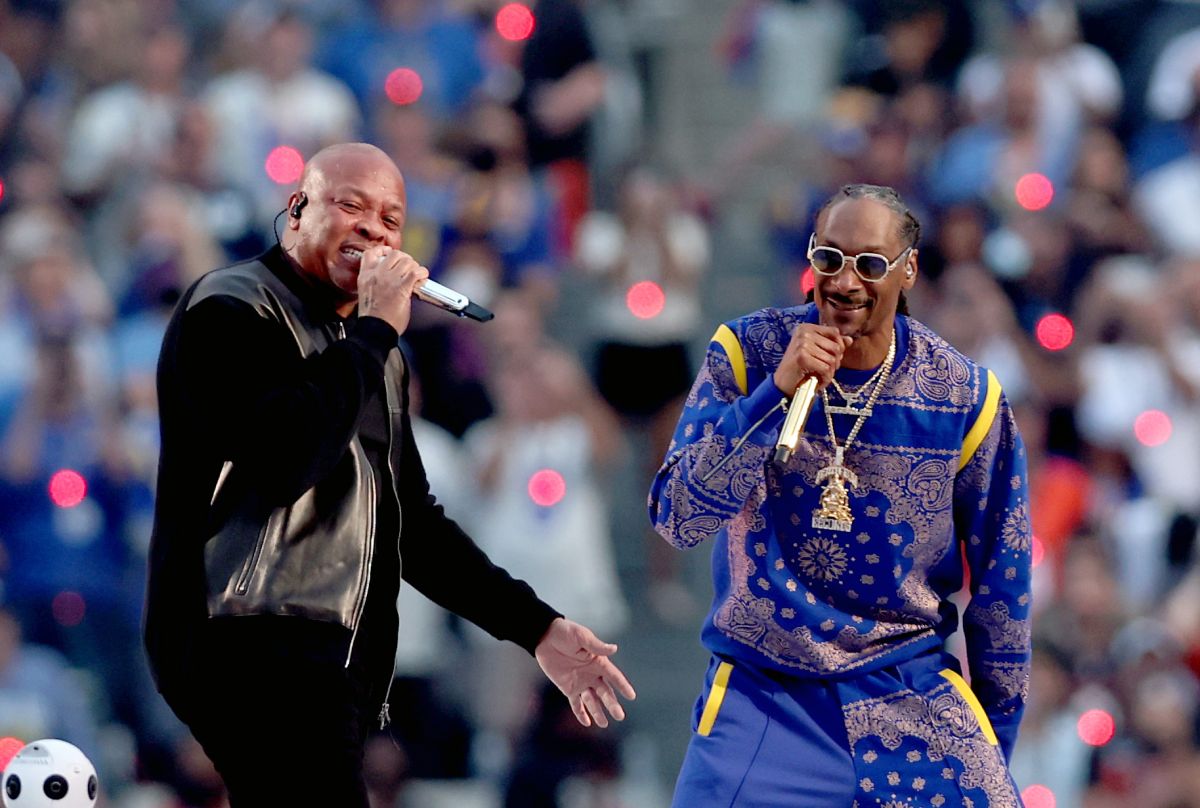 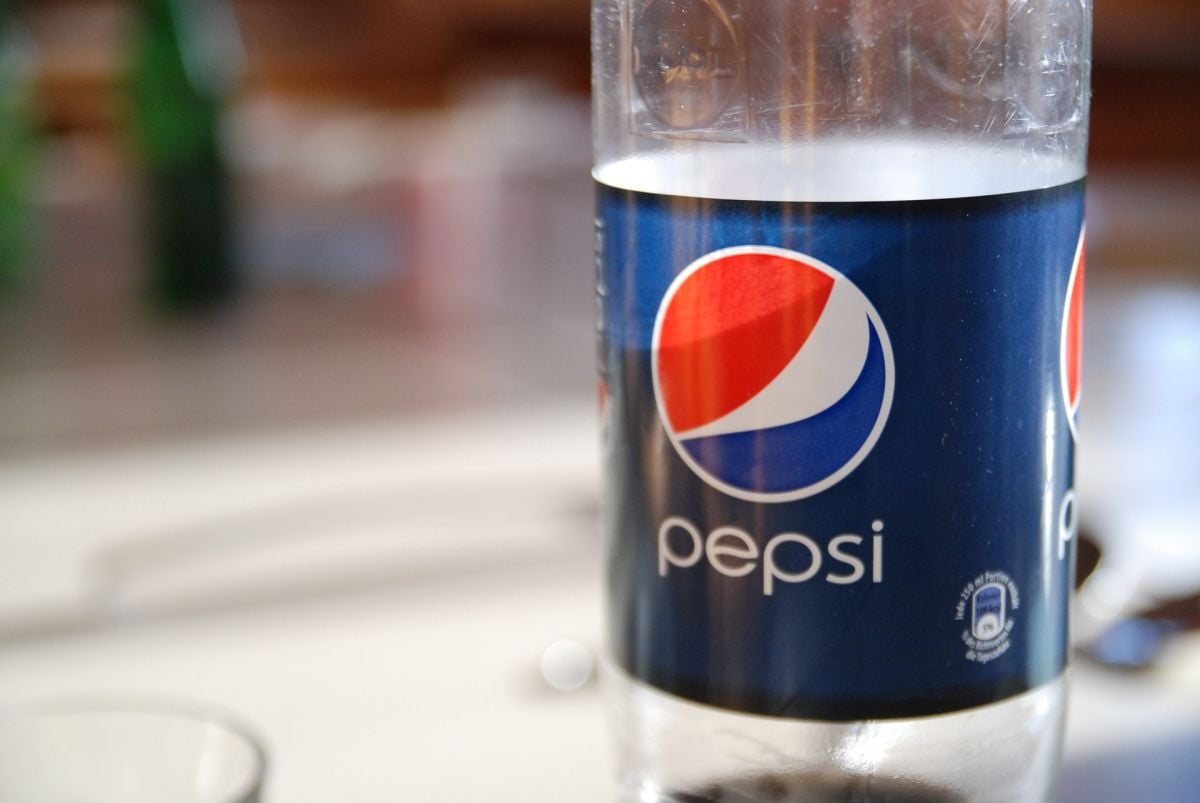 Pepsi does not stop in its fight to gain ground on Coca Cola and this time he has prepared a revolutionary drink with which he seeks to delight his fans with a nitrogen-infused soft drink. This is Nitro Pepsi, which promises to delight consumers with a smoother and creamier taste accompanied by “a hypnotic cascade … Read more 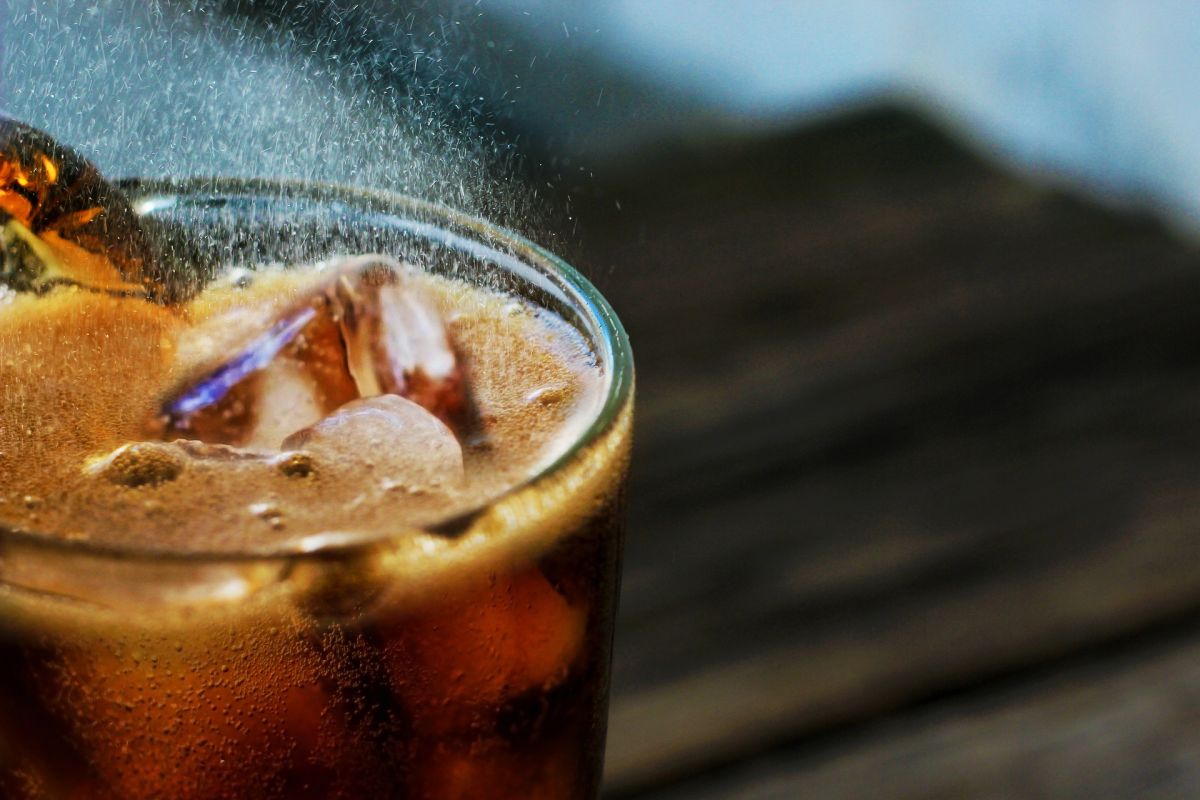 The product will be called Nitro Pepsi and will launch on March 28. You can find it in regular cola flavors and another option with vanilla. Photo: Lernestorod/Pixabay Pepsi is launching a new flavor that will be a novelty for fans of this drink. And it is that the soda company’s newest creation is a … Read more 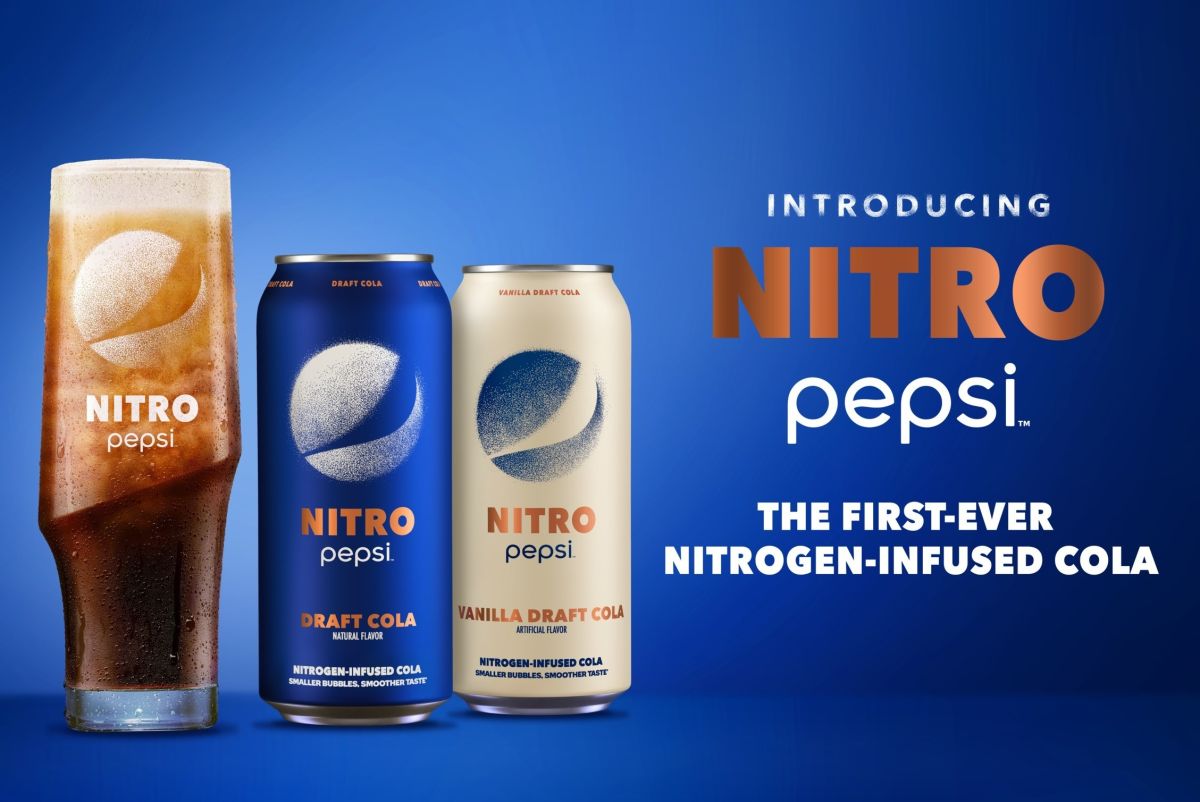 Each can of Nitro Pepsi has a unique device located at the bottom. Photo: PepsiCo / Courtesy Pepsi is launching Nitro Pepsi, the first nitrogen-infused cola. According to its creators, the drink does not look or taste the same as traditional soda and they also advise consuming it differently. Pepsi announced its intention to use … Read more 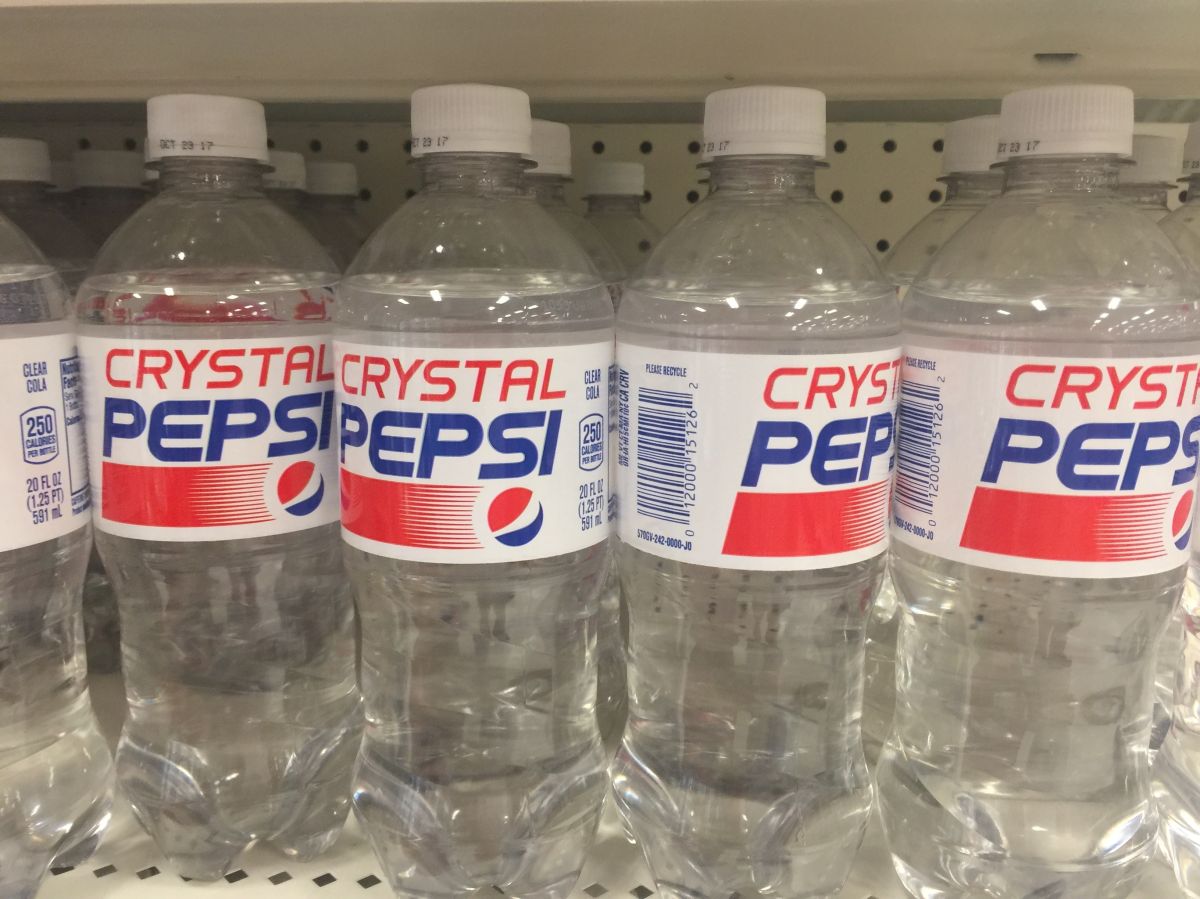 Pepsi takes you back in time. Crystal Pepsi is back in America for those nostalgic for the nineties. The clear, bubbly soda that was discontinued in 1994 returns to celebrate the 30th anniversary of its release in 1992. It is a limited edition of Crystal Pepsi that will not be available for sale in any … Read more