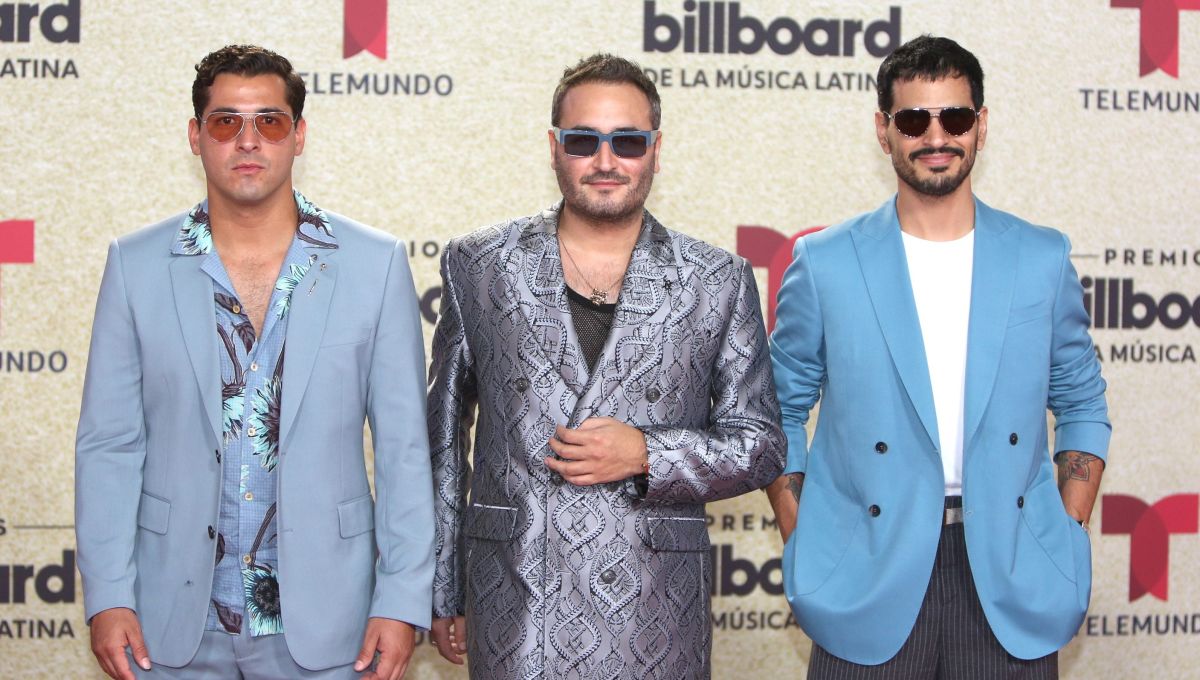 This Wednesday, January 19, it was announced that the Mexican group Reik will embark on a tour of the United States that will begin on April 8 in the Californian city of San Diego. According to the statement released by Loud and Live, the tour’s production company, this will cover a total of 23 cities … Read more