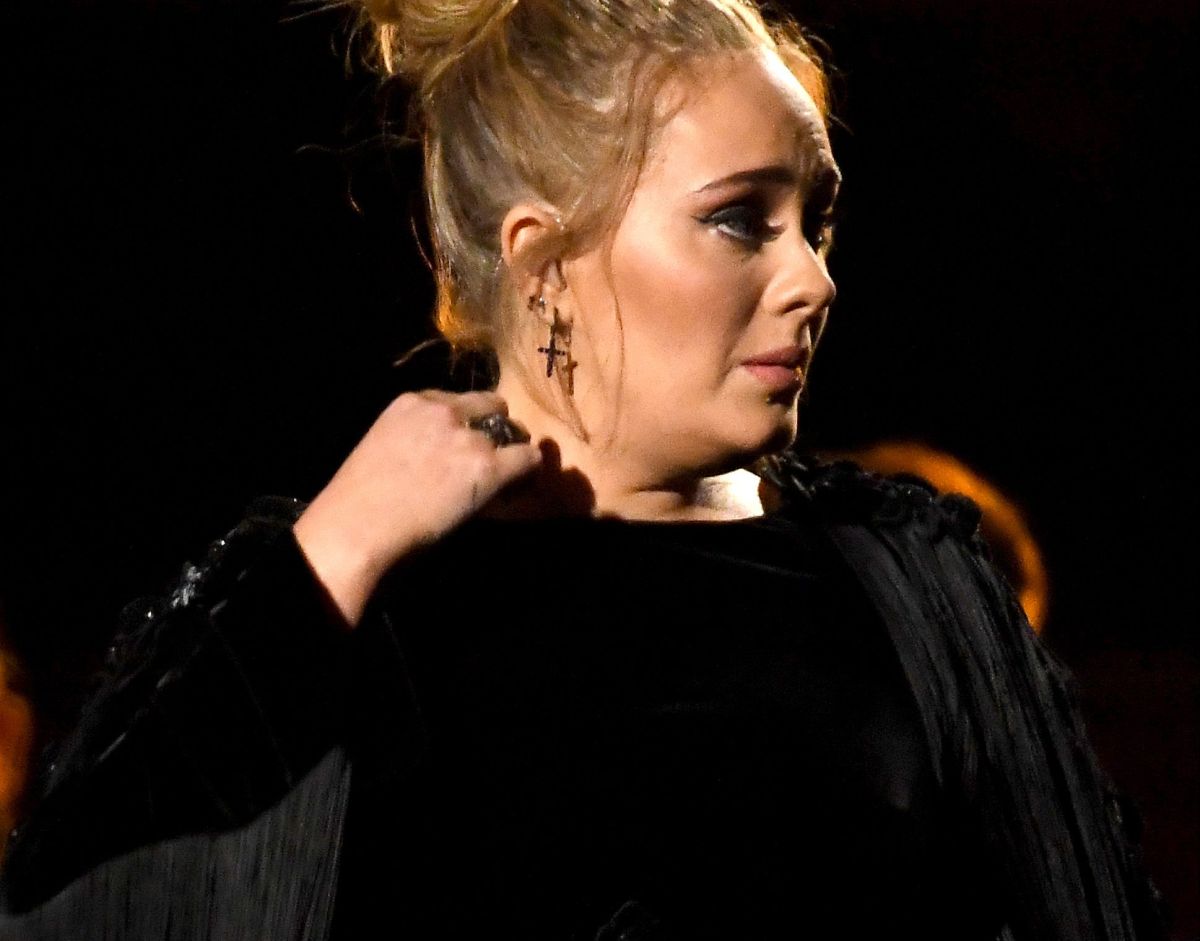 Now, when Adele openly recounted for Oprah Winfrey how hard was with her divorce and how it affected her weight, has also been revealed she was cheated on by her boyfriend, Rich Paul, so that she agreed to have an appointment with him during the same interview on the American journalist’s program “One Night Only“. … Read more