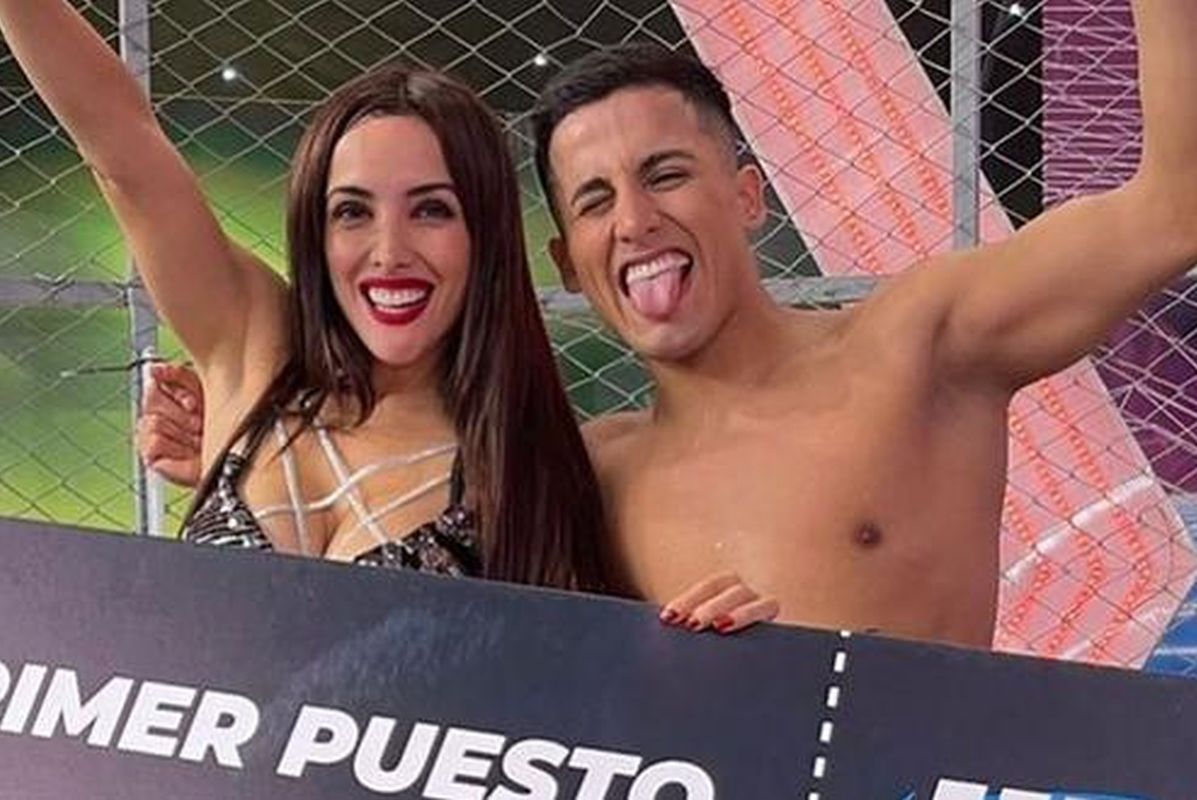 WHAT STRONG. Rosángela Espinoza appeared this Wednesday at Amor y Fuego and talked about everything. The controversial ‘selfie girl’ could not stop commenting on her controversial passage through Esto es Guerra, a reality show from which she was taken a few months ago. LOOK: Sheyla alarms for paralysis in her face during LIVE interview in … Read more 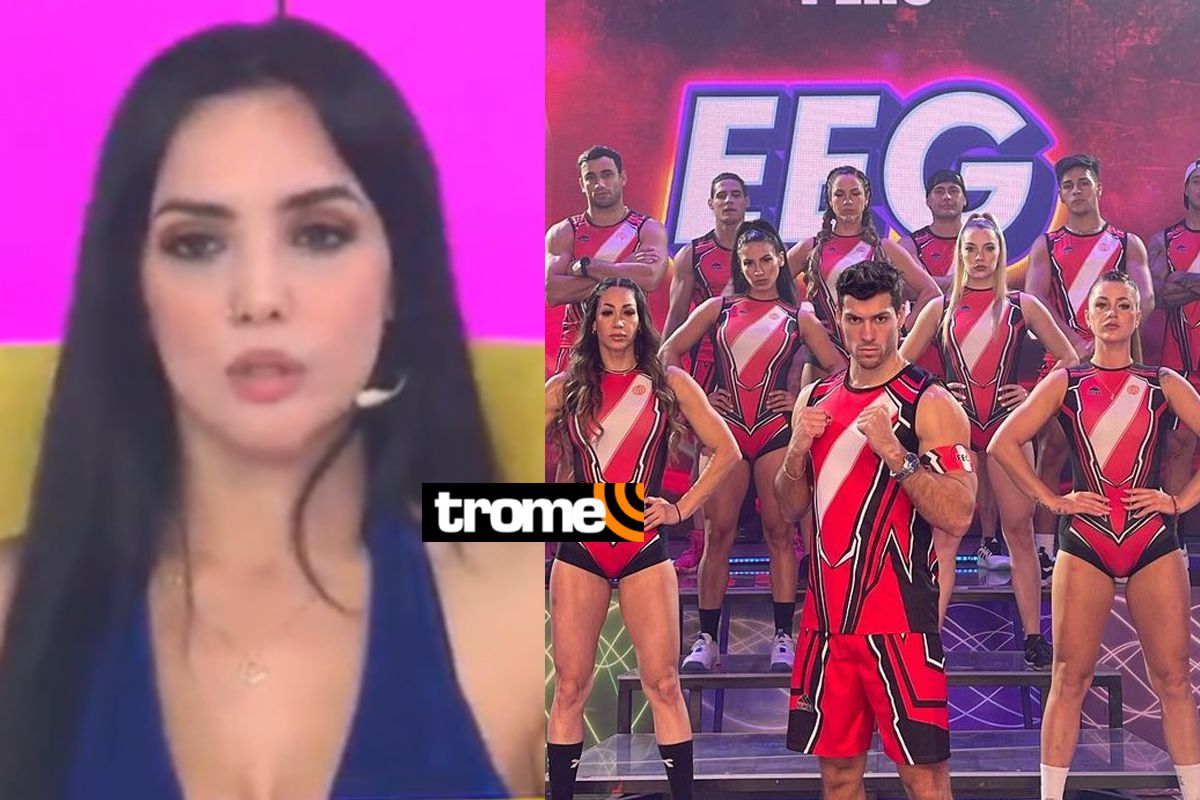 IT IS CONFESSED. After his scandalous departure in This is war months ago, Rosángela Espinoza He appeared again on television, but this time on Willax TV in the program ‘Amor y Fuego’. The popular ‘selfie girl’ confessed and lashed out at the youth reality show and its producers. ALSO READ: Sheyla Rojas and the strange … Read more 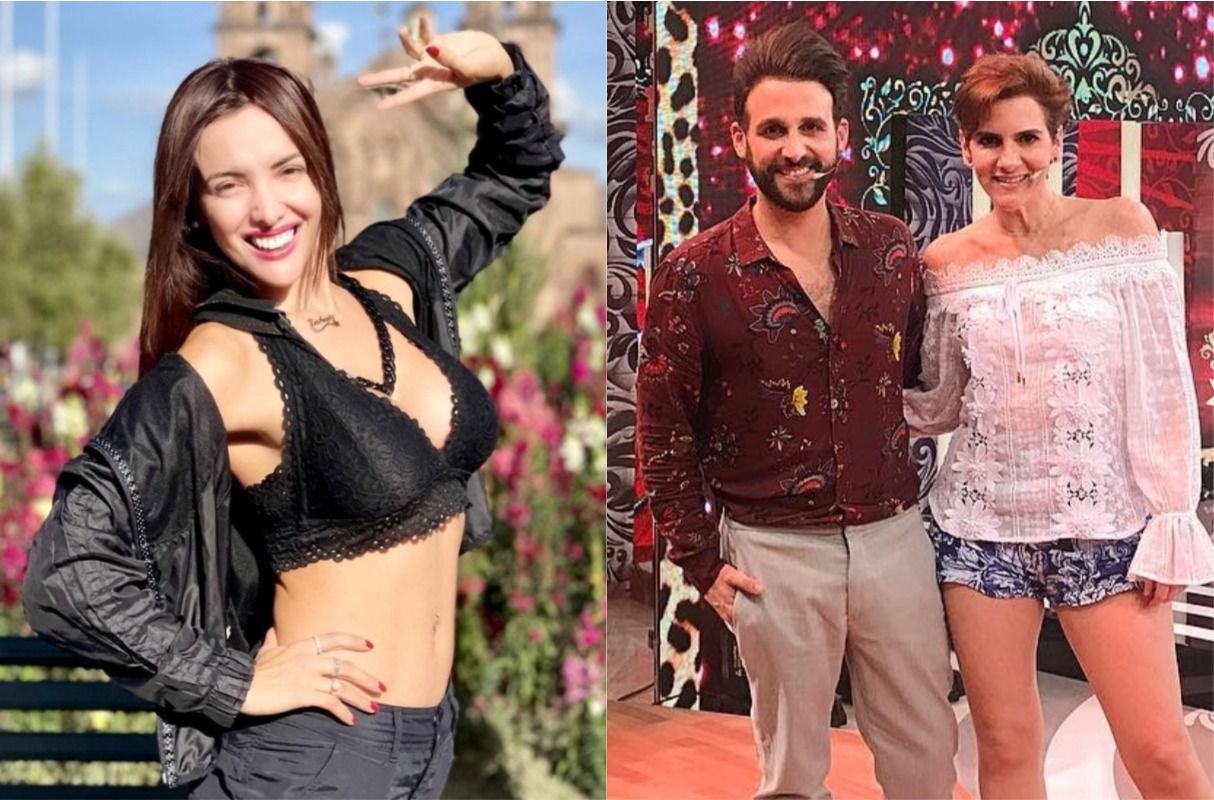 After his departure from “This is war” during the 2020 season, Rosángela Espinoza He decided to retire from television to focus on his social networks as an influencer. Now, the former reality girl announced her first television interview on the program “Love and fire”From Willax TV. More information Gigi believes that the ‘Cat’ made Ale … Read more The former member of the competition reality show ‘This is war’, Rosángela Espinoza He spent the New Year conducting various cabals to achieve his goals in 2022. “Happy yearoooooooooo🥂✨ Wish you the best of this beautiful world ✨🙌 that they fulfill all your wishes and desires“He wrote on his social networks next to a photograph … Read more