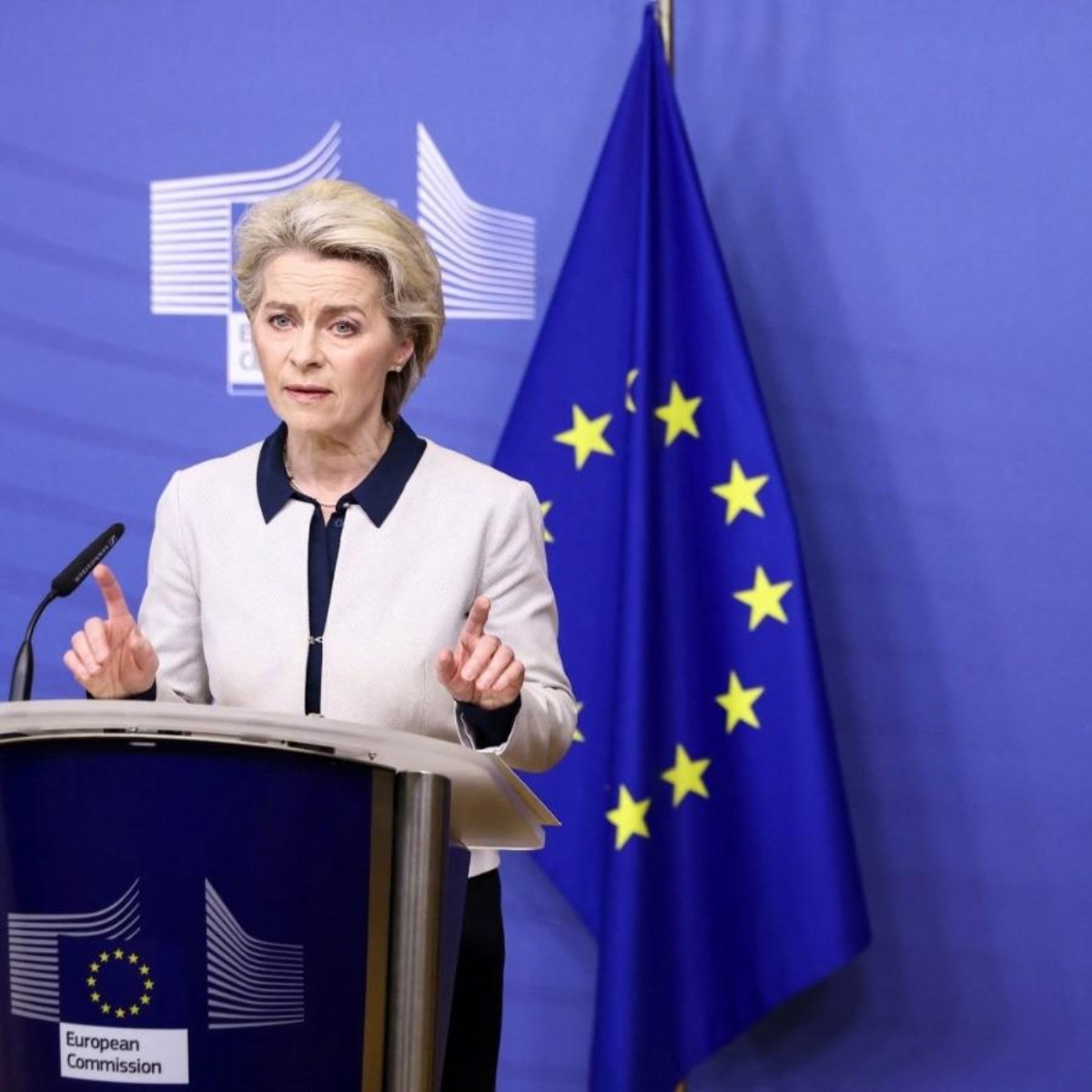 The sector vice president of Communication of Venezuela, Freddy Nanez, expressed his solidarity with Russia Today (RT) channel and Sputnik news agency, after the president of the European Commission, Ursula von der Leyen, has announced that she seeks to ban the broadcasts of both media outlets in the European Union. “And freedom of the press … Read more 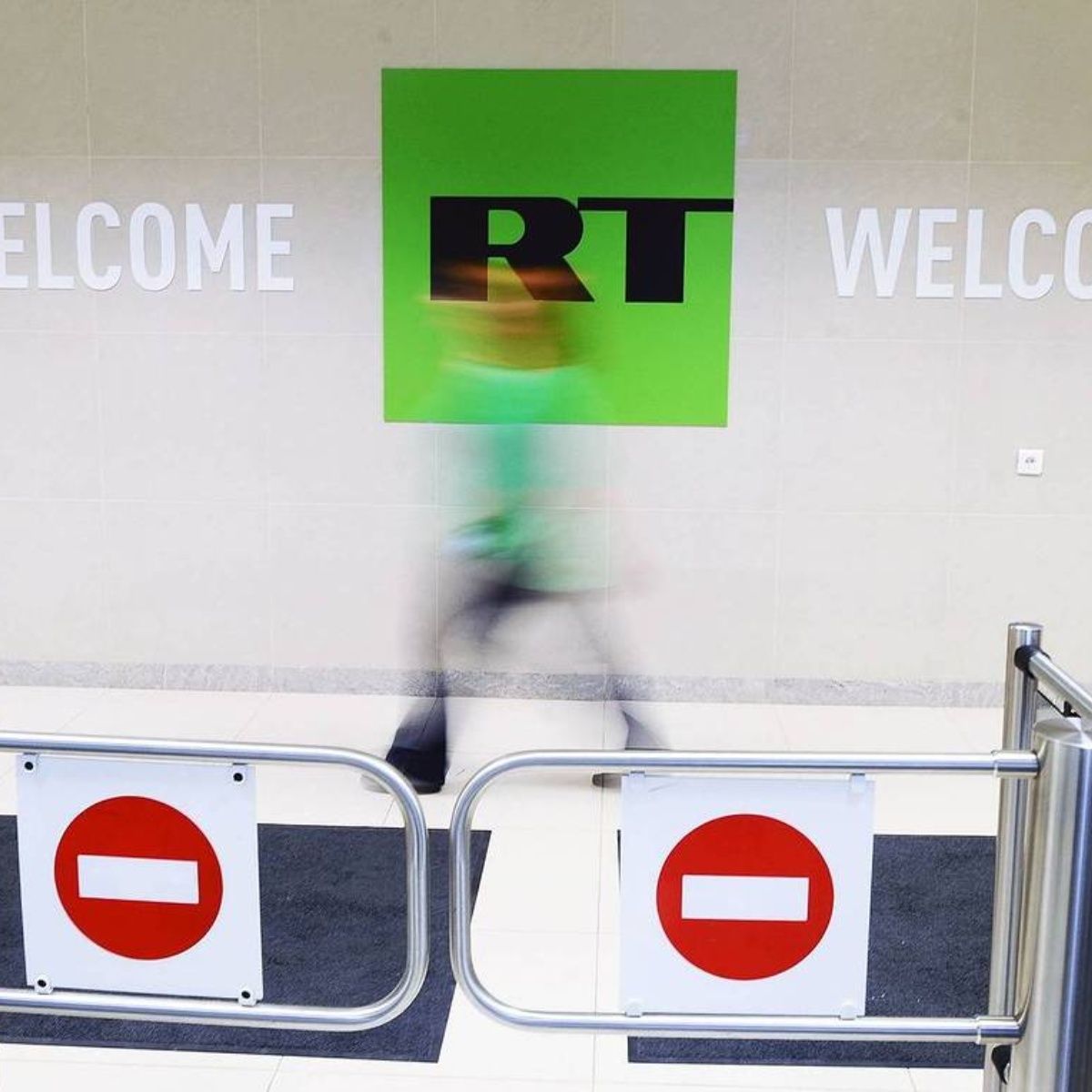 Youtube banned on Saturday that the Russian state media outlet RT and other Russian channels receive money for ads running with their videos, similar to a move of Facebook, after the invasion of Ukraine. Citing “extraordinary circumstances,” YouTube said it was “stopping the ability of several channels to monetize on YouTube, including several Russian channels … Read more