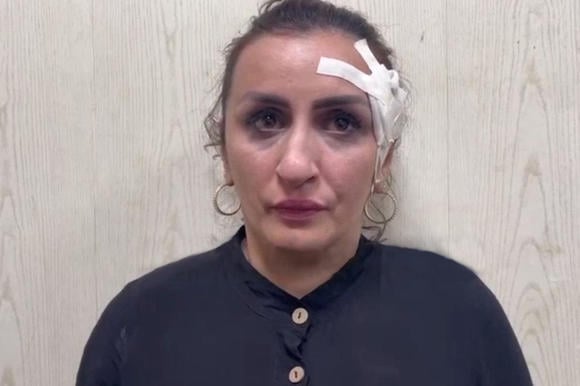 A Russian woman was arrested after selling her newborn baby to pay for a $3,600 rhinoplasty. The 33-year-old woman, whose name has not been released by Russian media, was arrested in late May on suspicion of human trafficking, the Daily Star reported today. According to the Russian authorities, the mother gave birth to a baby … Read more 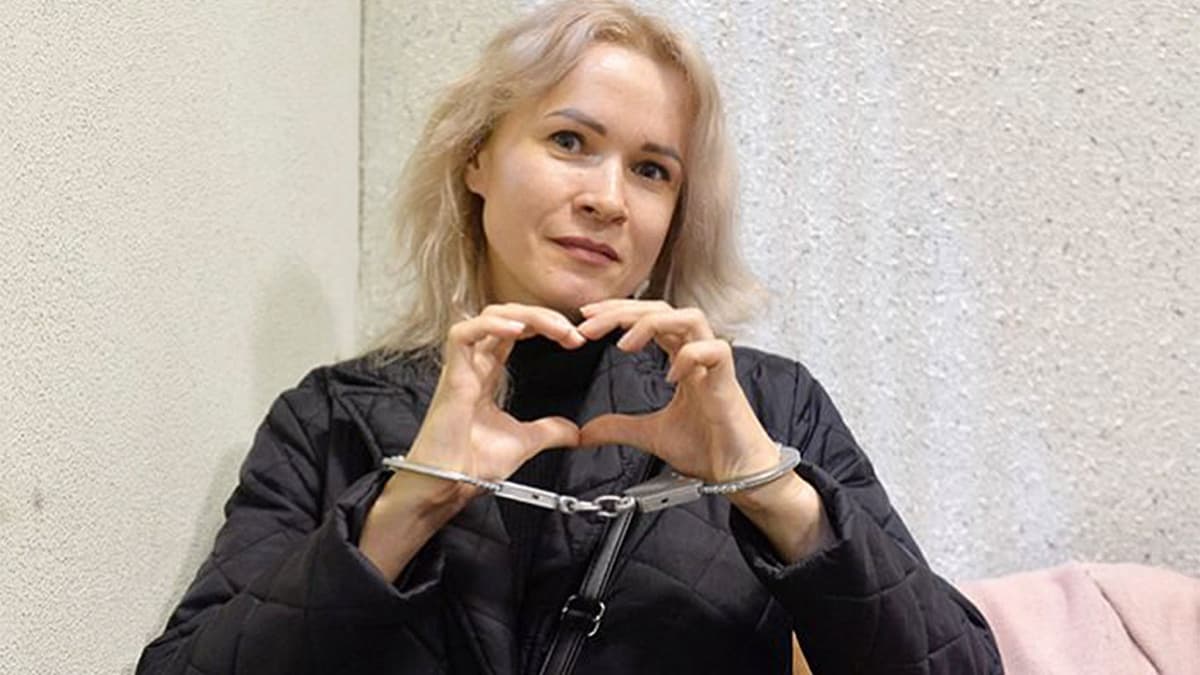 A journalist and activist from the Siberian Peninsula have been transferred to a psychiatric hospital while waiting to be tried for publishing “false news” about the Russian army, her colleagues from RusNews reported, according to The Moscow Times. Maria Ponomarenko, 44, was detained in St. Petersburg in April for allegedly posting information about the bombing … Read more 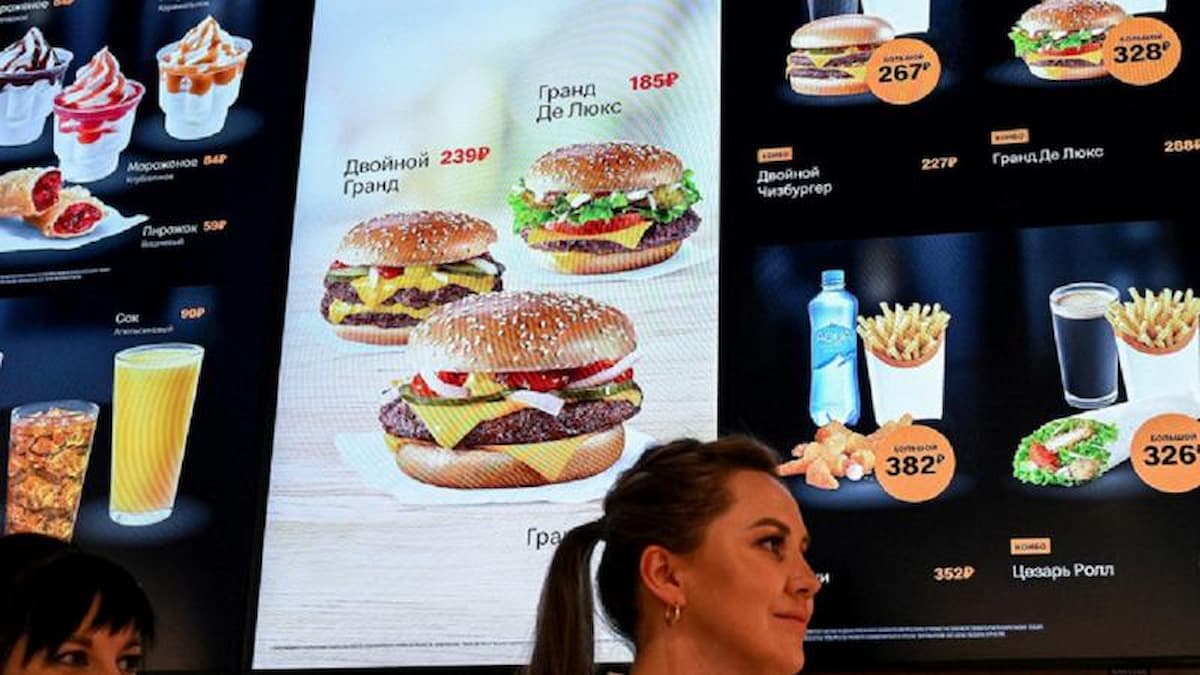 The first restaurant to open is right in Moscow’s Pushkin Square, which is exactly where the first McDonald’s in Russia opened 32 years ago. The company has withdrawn from Russia like hundreds of other foreign companies, so the Russians are trying to replace Western products with surrogates invented on the fly, including by revitalizing old … Read more 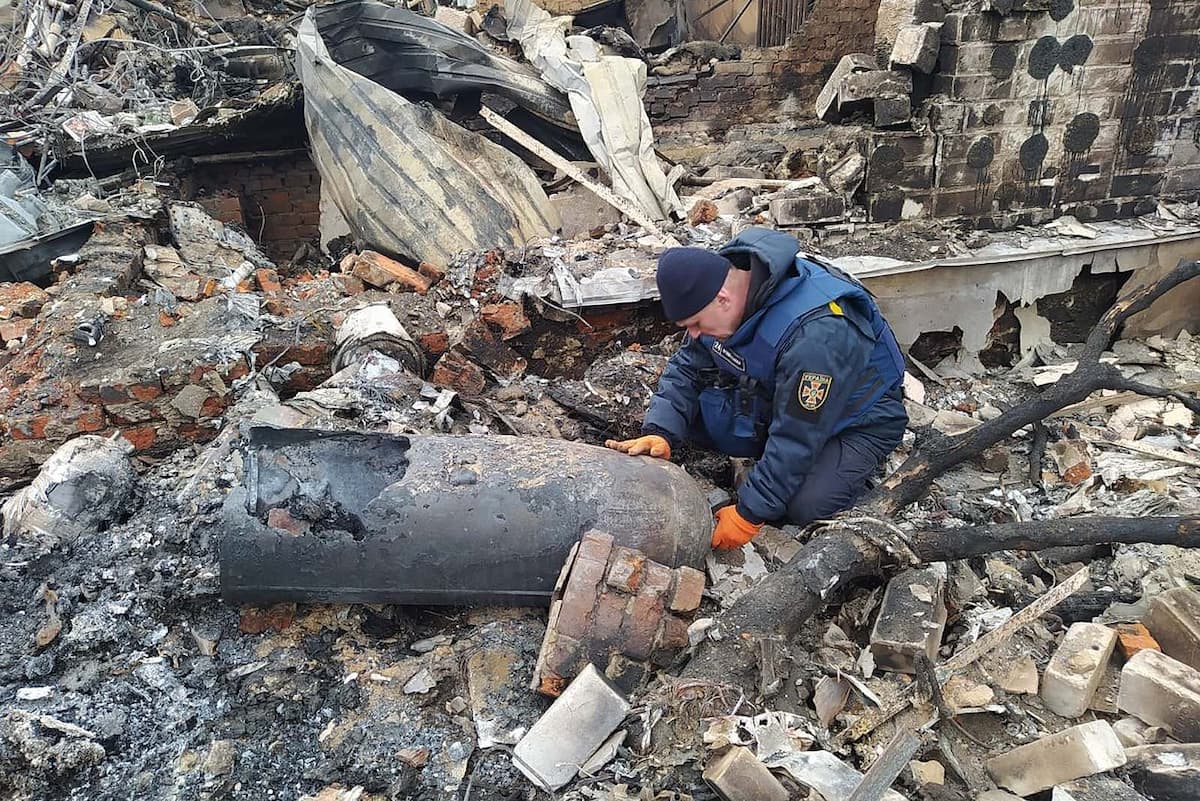 A Russian missile attack on the western Ukrainian city of Chortkiv has partially destroyed a military facility and injured 22 people, including a 12-year-old child, the governor of Ternopil region said in an online briefing on Sunday. Russia’s Defense Ministry has also announced that Russian forces have launched Kalibr cruise missiles and destroyed an American … Read more 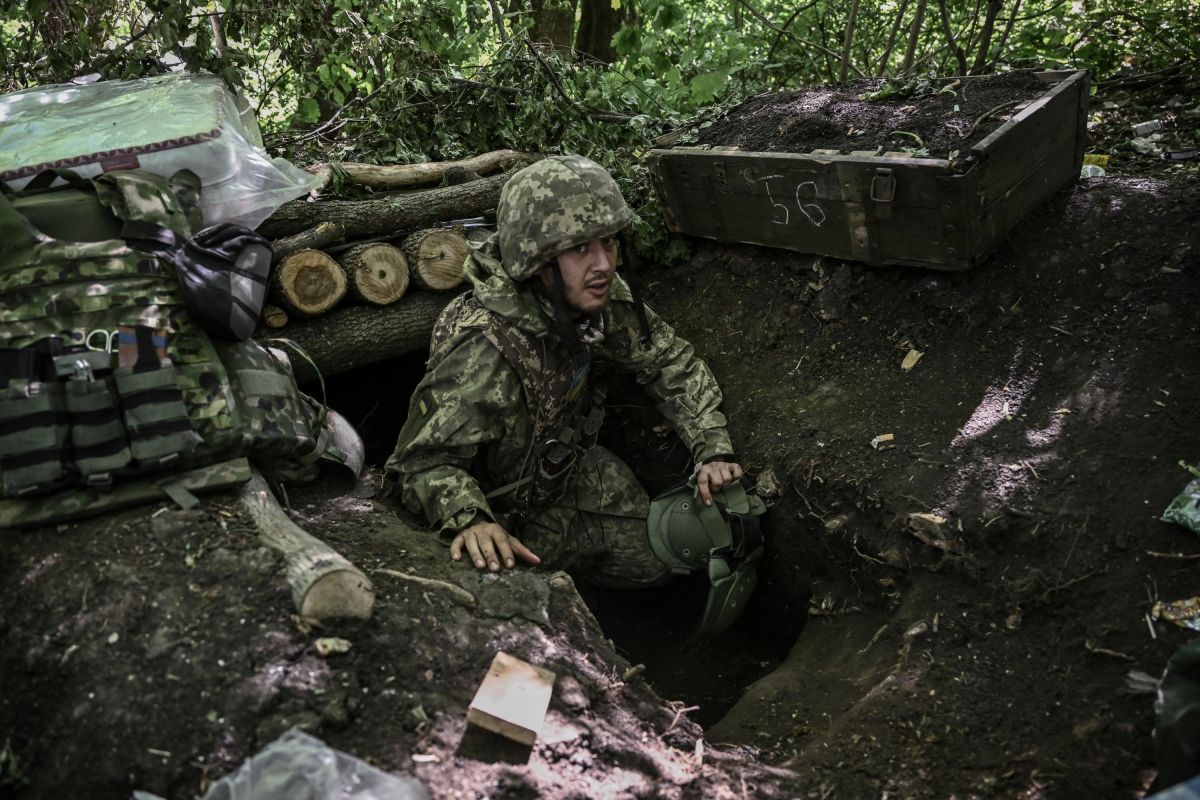 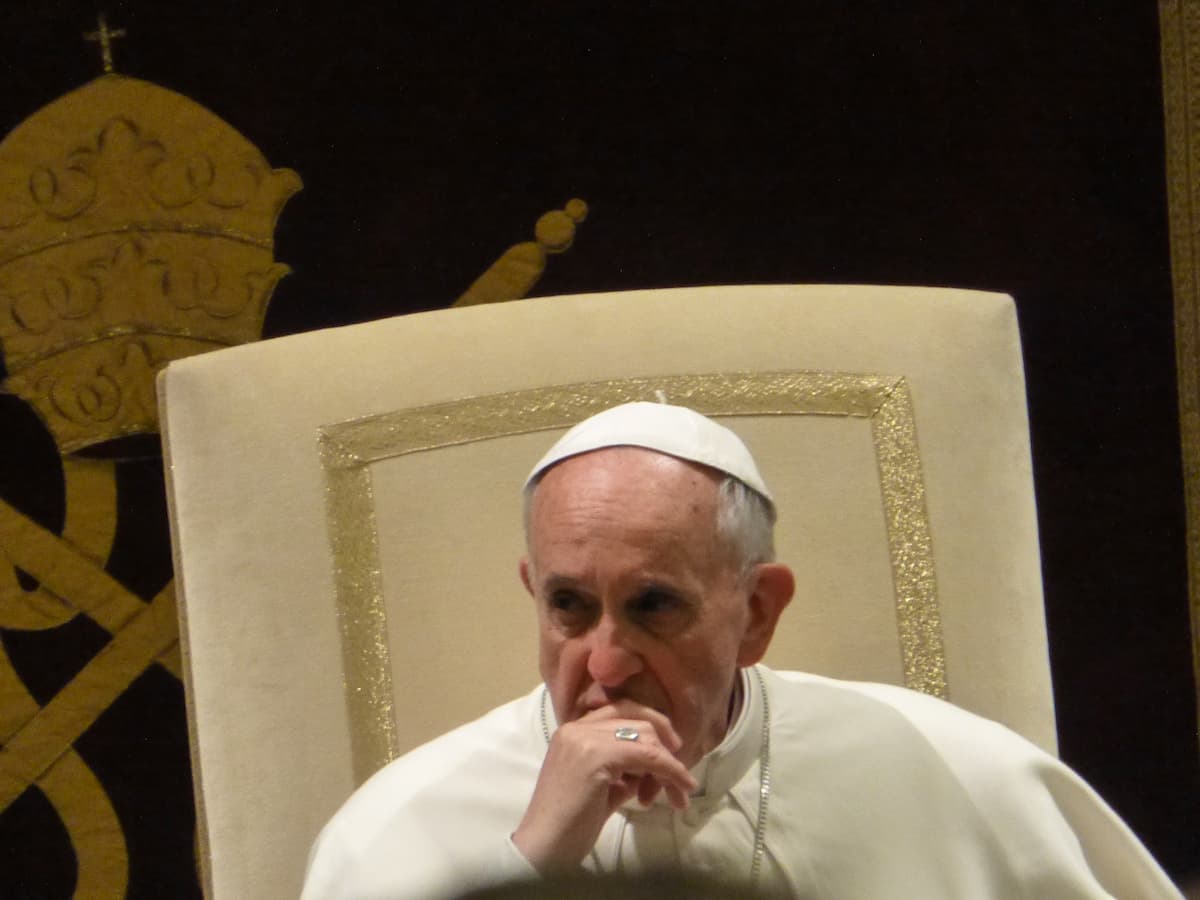 According to an interview with the Italian news portal Corriere della Sera, Pope Francis expressed, once more, his concerns about the conflict from the Eastern part of Europe, the Russian invasion in Ukraine. Key takeaways: The head of the Russian Orthodox Church would not be the liaison to open Vatican’s conversation with Putin to end … Read more The Kremlin has claimed victory in the Battle of Mariupol, and Russian forces will try to starve Ukrainian defenders left in the Azovstal steel plant instead of releasing it with likely costly attacks, the Institute for the Study of War (ISW) said in Thursday’s assessment. night on the military situation in Ukraine. Russian President Vladimir … Read more 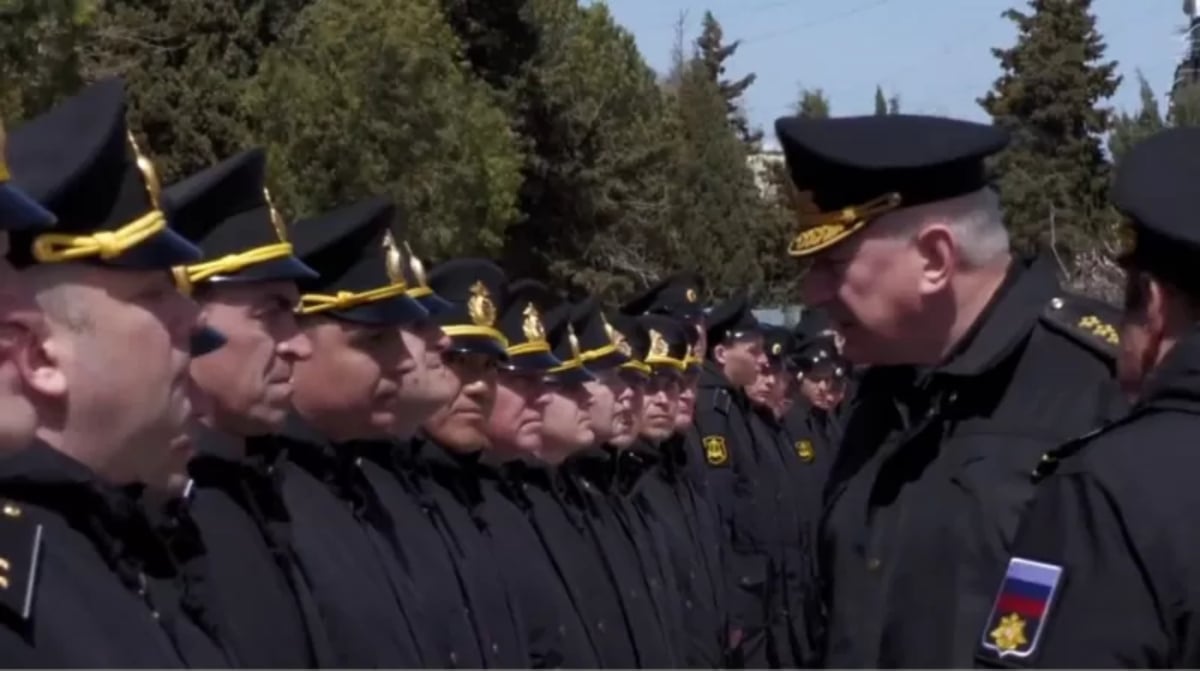 It is the first time that Russia has shown alleged survivors of the Moskva – Photo: RUSSIAN MINISTRY OF DEFENSE / Courtesy It has been one of the big questions since the Moskva, the flagship of the Russian Navy in the Black Sea, exploded and sank this week: what happened to the more than 500 … Read more

On Thursday, French President Emmanuel Macron justified his decision not to use the word genocide against Vladimir Putin by saying that “verbal escalation will not help Ukraine” and could train Westerners to intervene, writes AFP. The French head of state told France Bleu radio that, on Thursday morning, he spoke on with his Ukrainian counterpart, … Read more 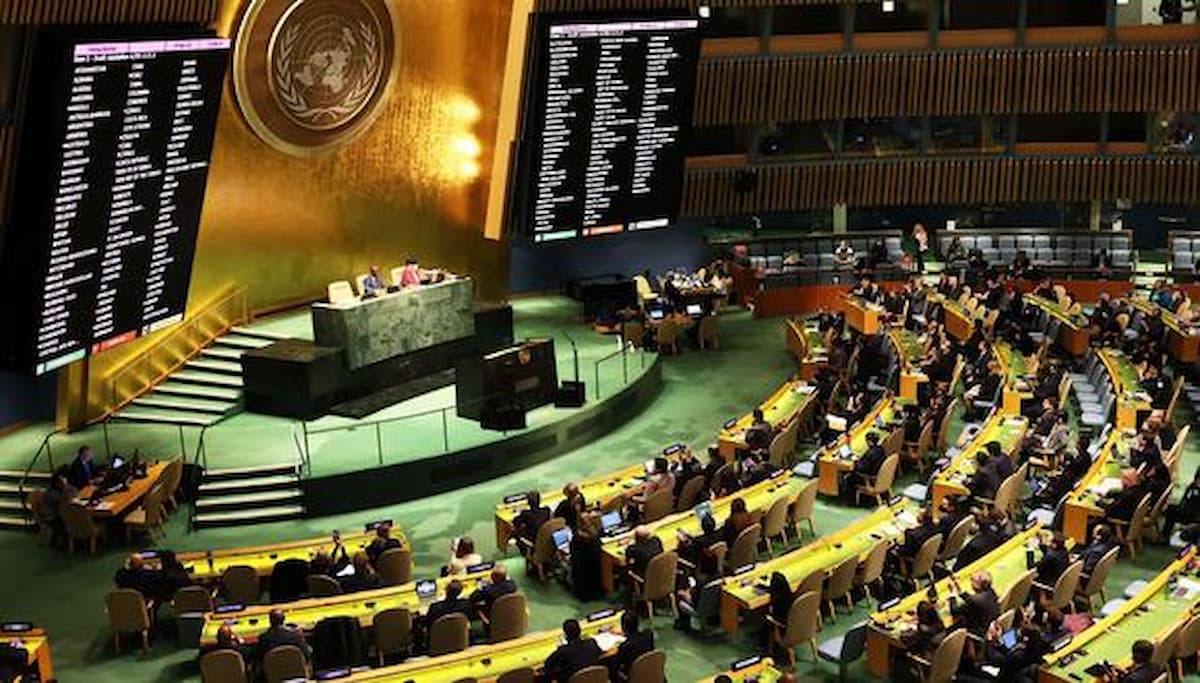 Three countries voted against, and another three abstained from endorsing the measure against the Putin government; the council is currently chaired by Argentina, which supported the resolution. The United Nations General Assembly suspended Russia from the Human Rights Council of the body -currently chaired by Argentina, which voted in favor of the resolution- for having invaded … Read more 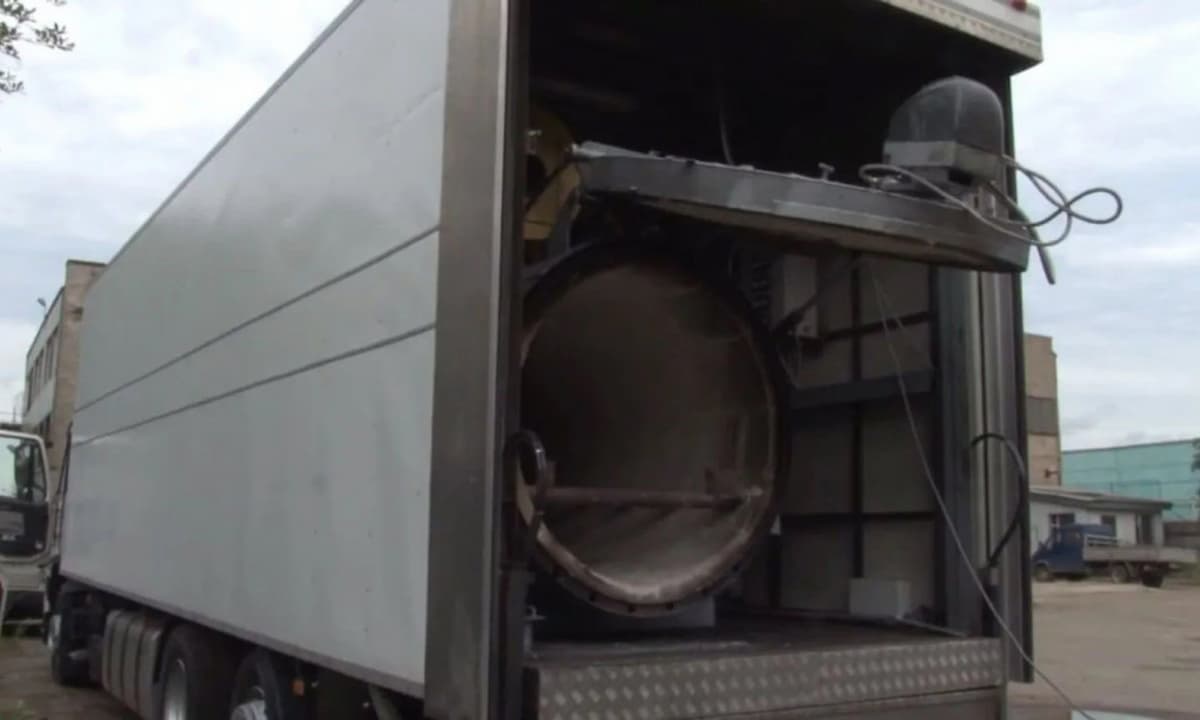 Wladimir Klitschko (45), a former heavyweight boxing champion, explains how Russian soldiers are trying to hide their crimes in Ukraine. 43 days have passed since Vladimir Putin (69), the president of Russia, recognized the independence of the Donetsk and Lugansk regions and ordered the start of the war in Eastern Europe. Wladimir Klitschko outlines how Mariupol crimes are hidden: “Horror … Read more 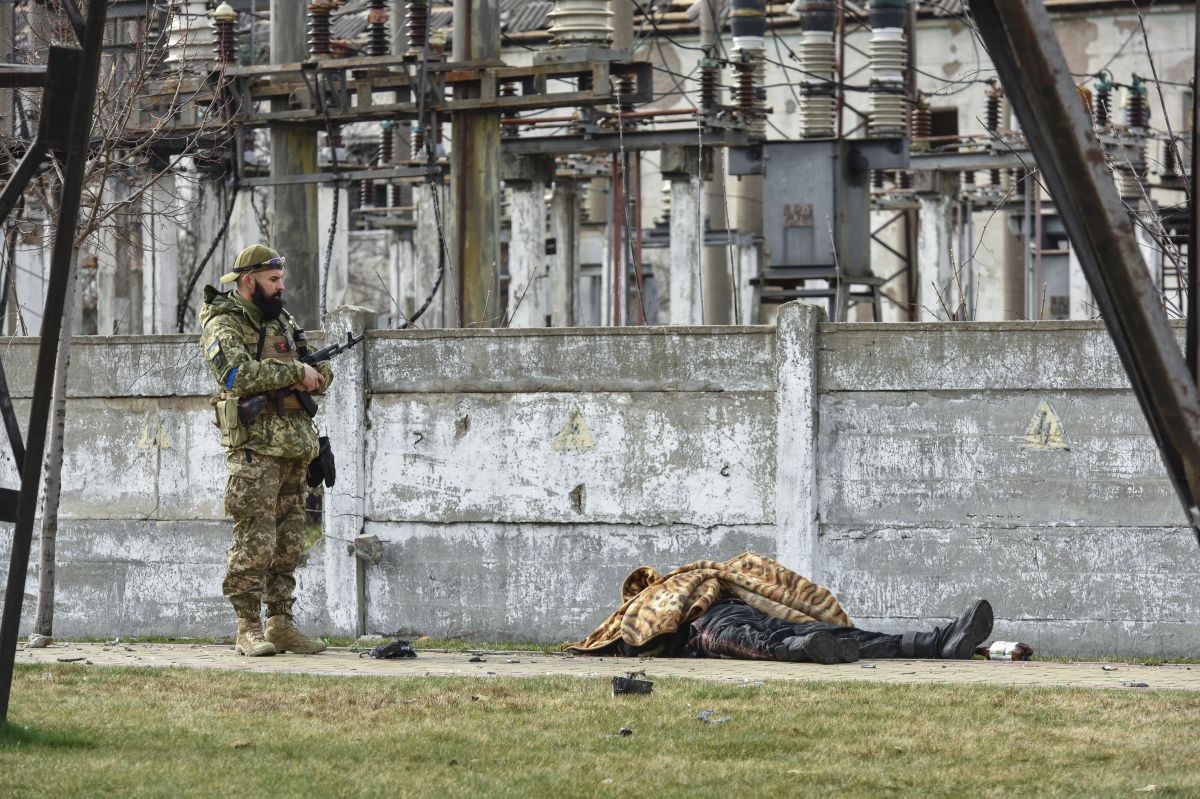 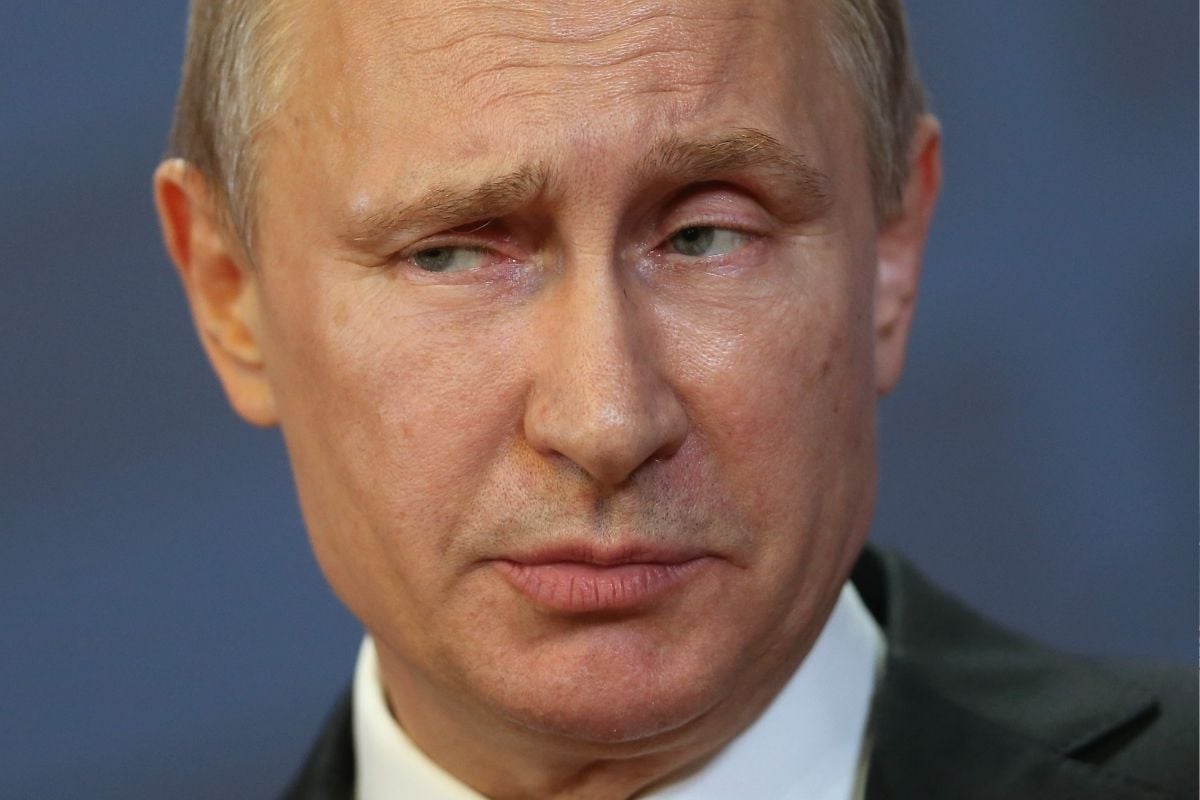 Russian oligarch says his compatriots are waiting for Putin to die – Photo: Sean Gallup/Getty Images Yevgeny Chichvarkin, a Russian trader who has lived in London since he fled his native country in the back of a car in 2008, says everyone awaits the death of President Vladimir Putin “Everyone is waiting for Putin to … Read more 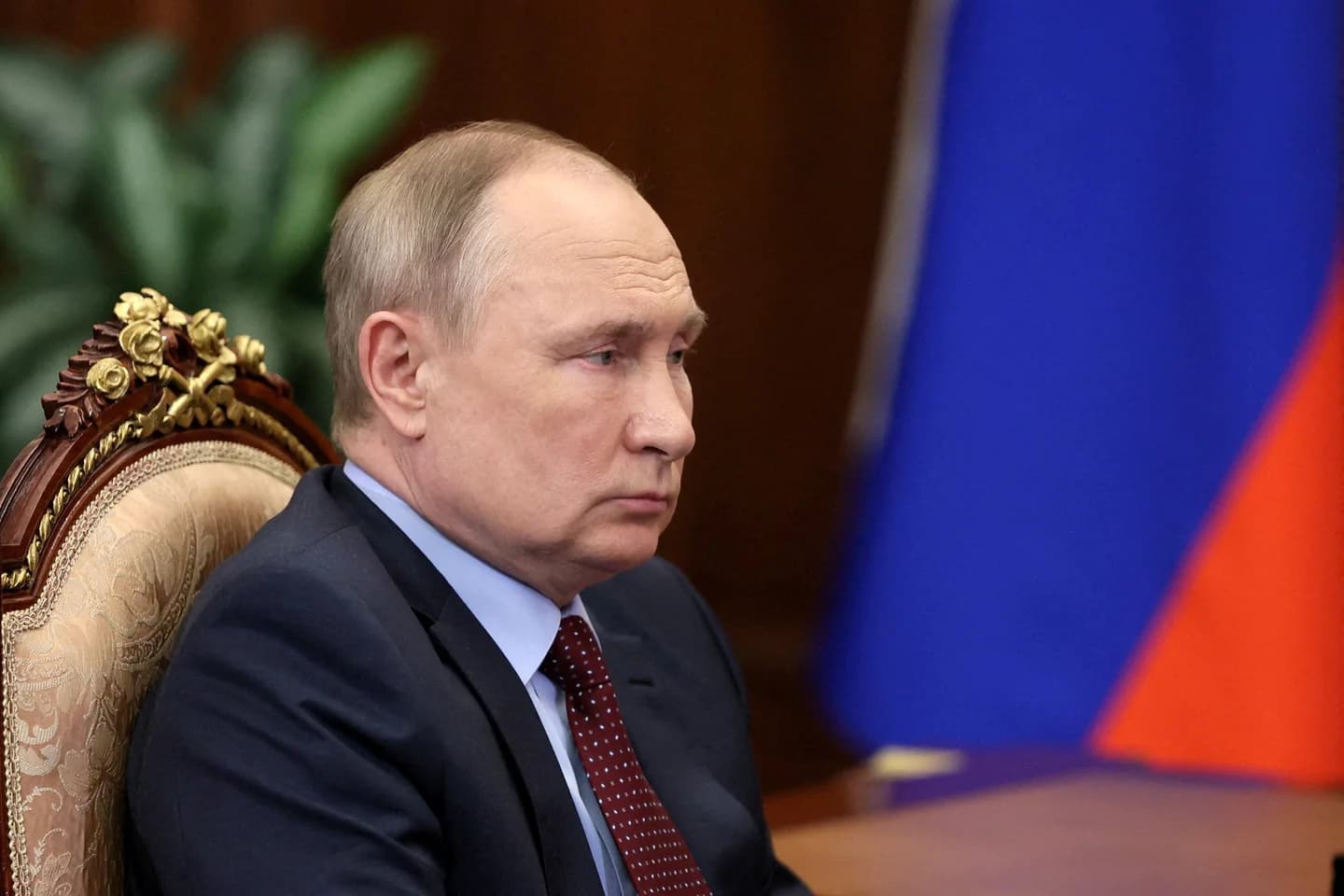 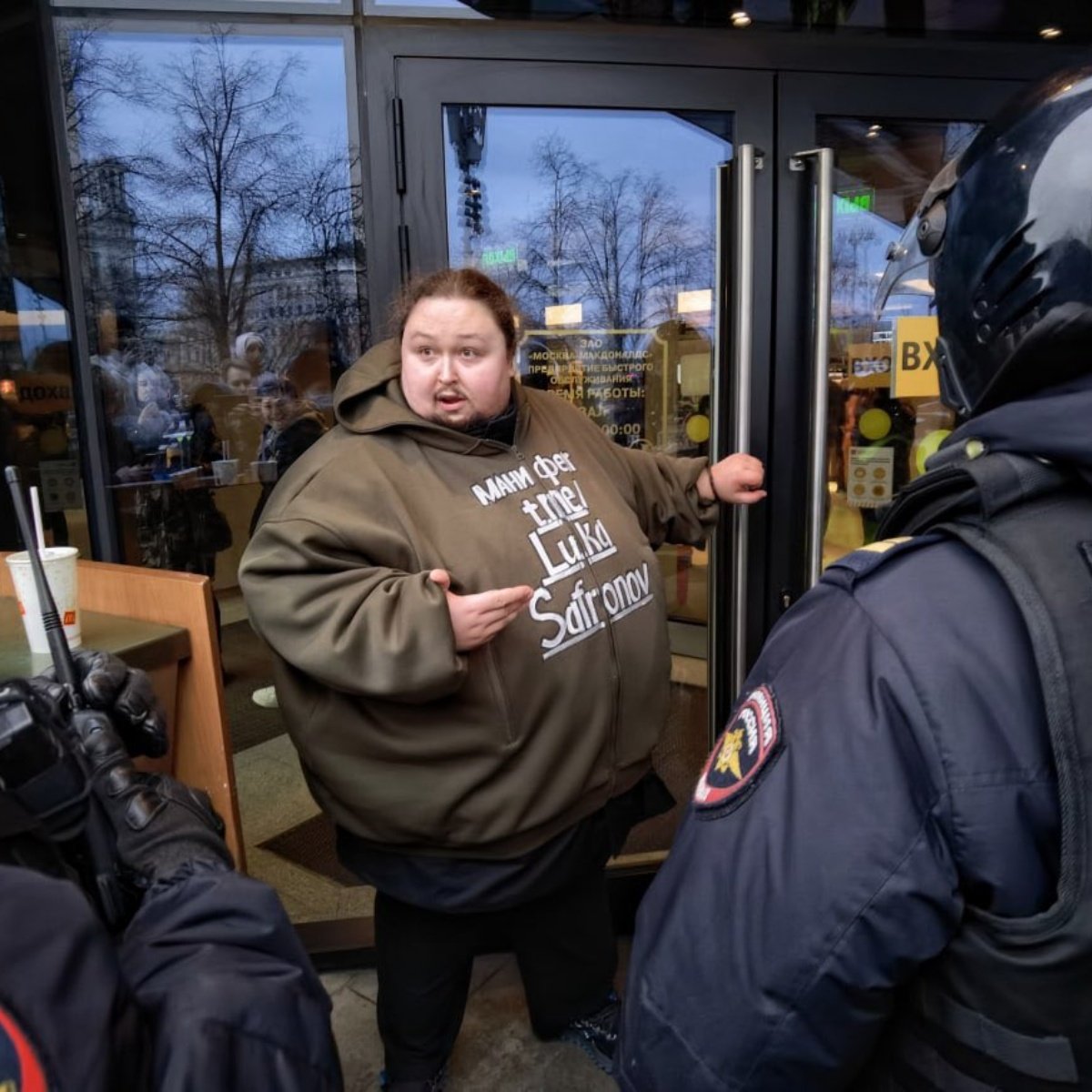 Luka Safronov, son of the Russian artist Nikas Safronov, handcuffed himself at the entrance of a McDonald’s to protest against the measures taken by the American fast-food chain facing the Ukraine conflict. According to information from international media, these events occurred this Sunday hours before the first Russian McDonald’s closed in Pushkin Square in Moscow. … Read more 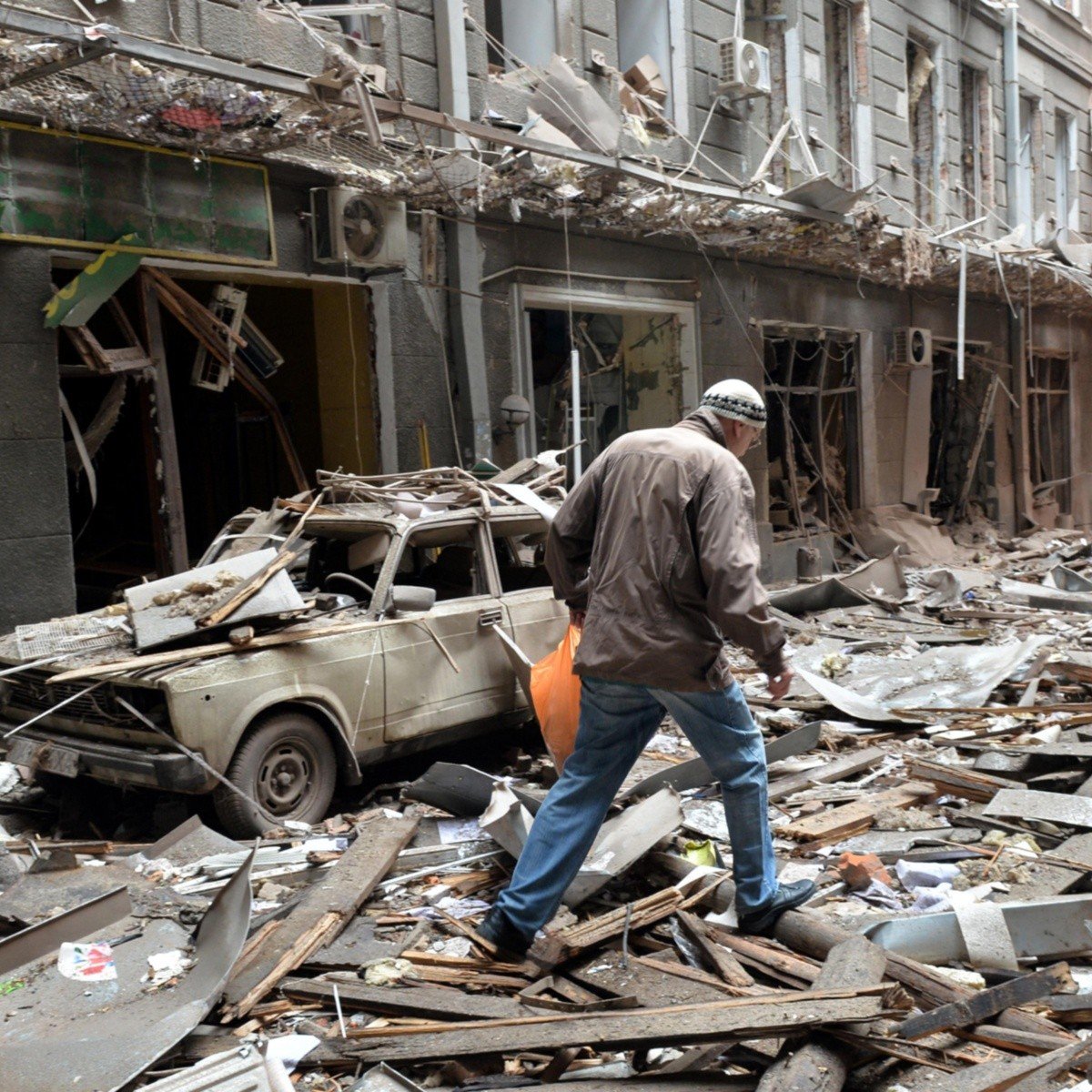 Russia.- The war between Russia and Ukraine has left sadness in many people who have lost their loved ones, as is the case of a Russian mother, whose 21-year-old son he died during the first day of the invasion, however they refuse to hand over his body so as not to cause panic. A call … Read more