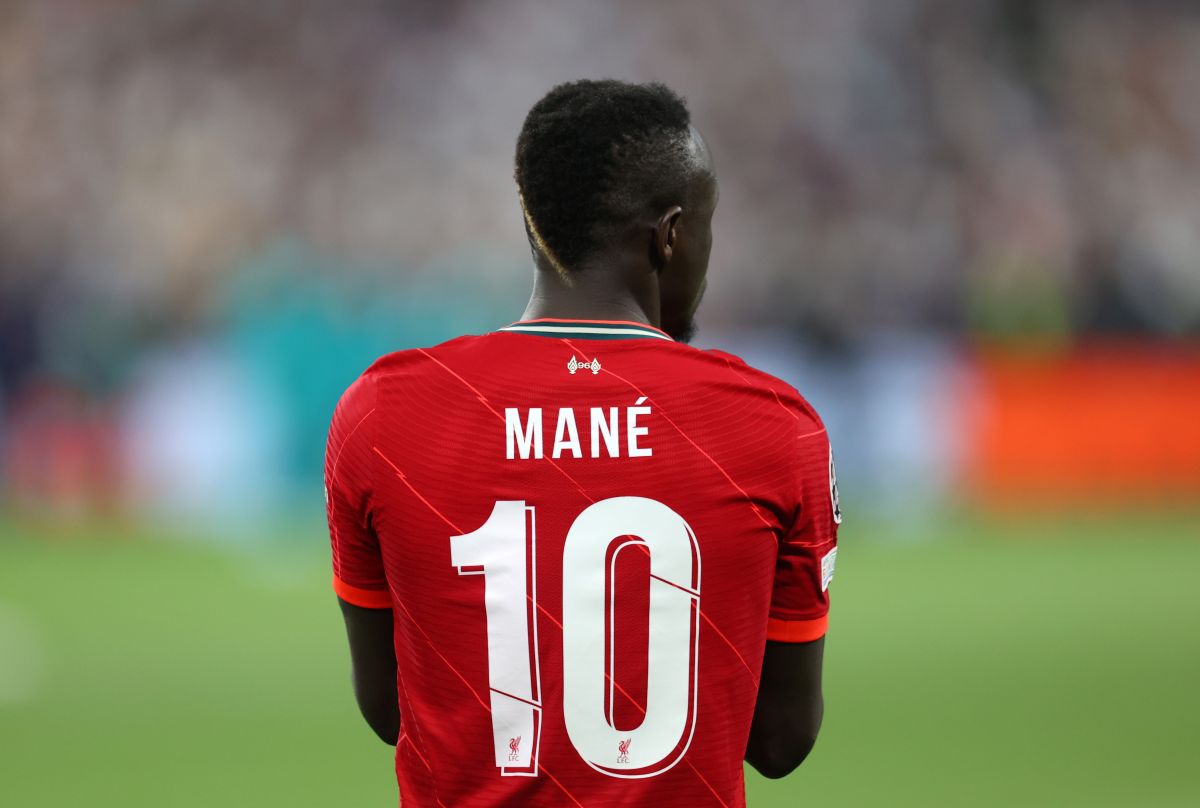 Bayern Munich and Liverpool have officially confirmed the transfer to the German club of the Senegalese striker Sadio Manewho has signed for the German champion until June 30, 2025. Mane, 30, had been at Liverpool since 2016, to which he arrived from Southampton. Previously he played for the French Metz, which he joined before his … Read more 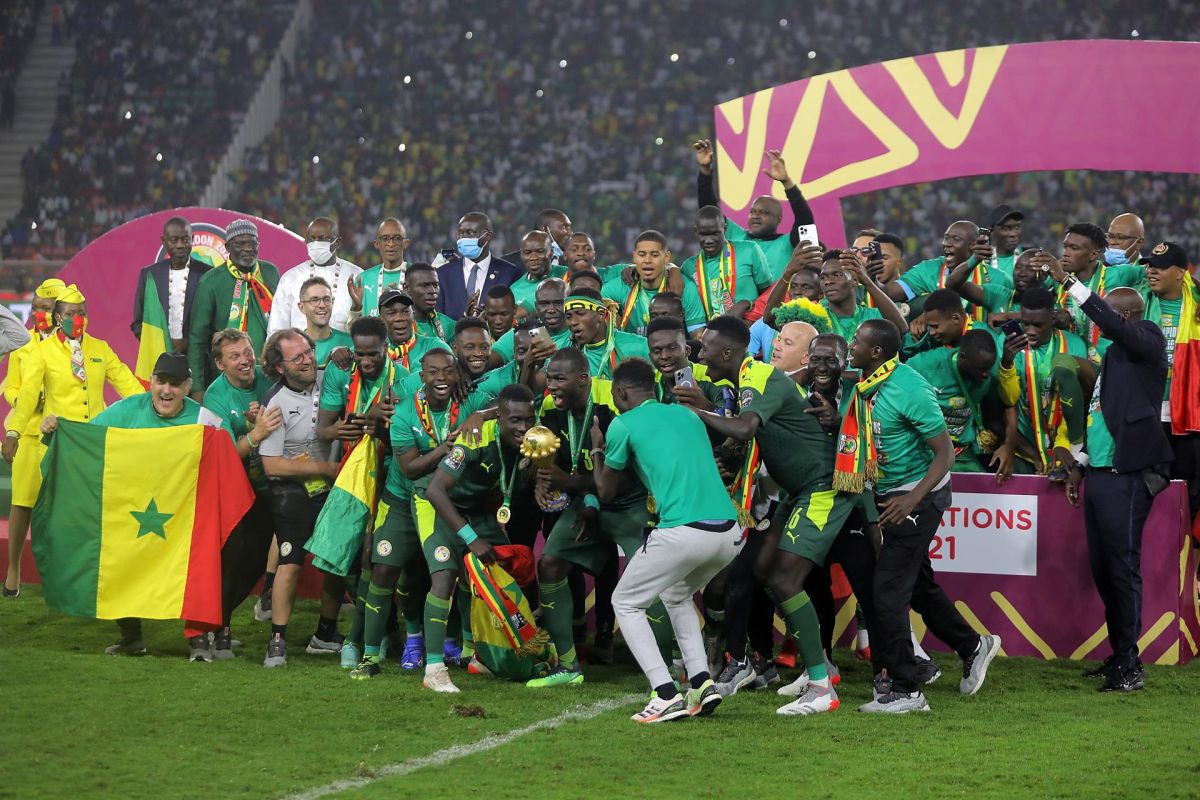 Senegal was crowned for the first time in its history in the African Cup Of Nations, after beating the maximum winner in the penalty shootout Egyptin a duel marked by Liverpool teammates Sadio Mane Y Mohammed Salah. With a hectic start to the match and with Sadio Mané standing out, the Senegalese had the first … Read more 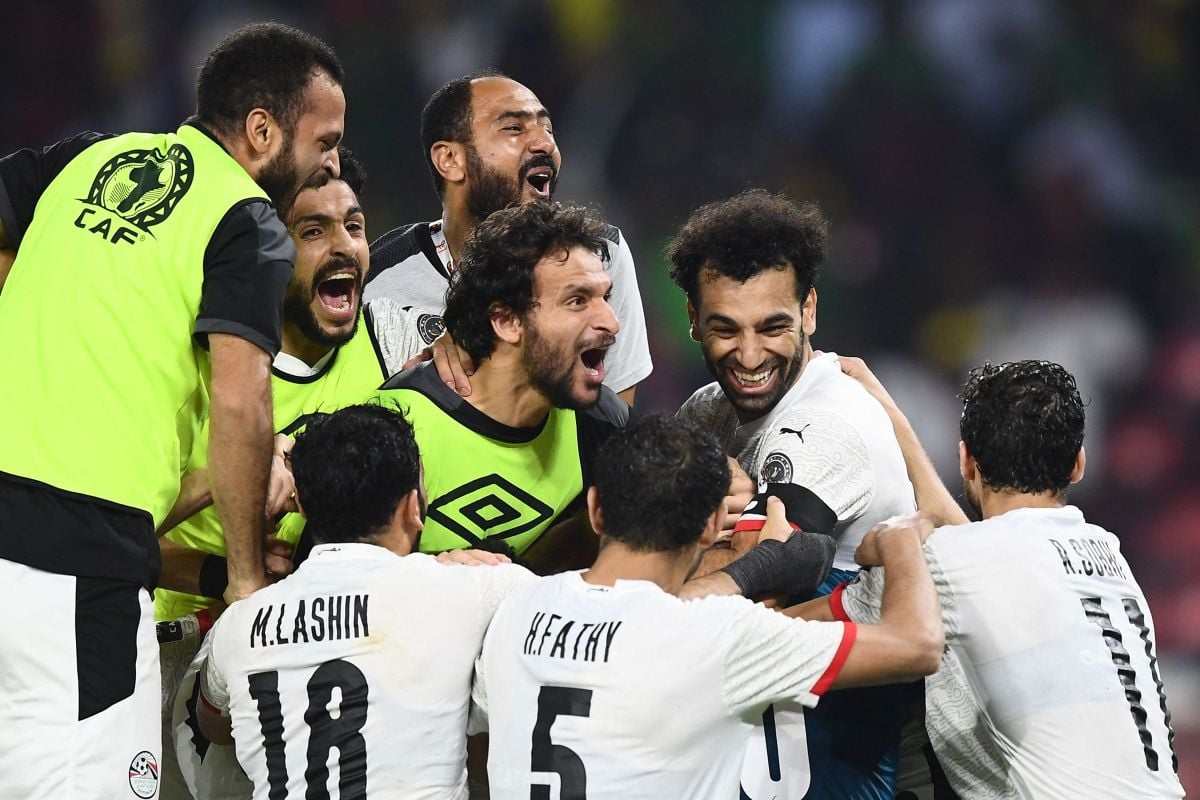 Again Mohamed Gabaski, as in the round of 16 against the Ivory Coast, emerged as the hero of Egypt, who qualified for the final of the Africa Cup thanks to an excellent performance by his goalkeeper in the penalty shootout, in which he stopped two shots to give victory to his team. Gabaski’s saves are … Read more 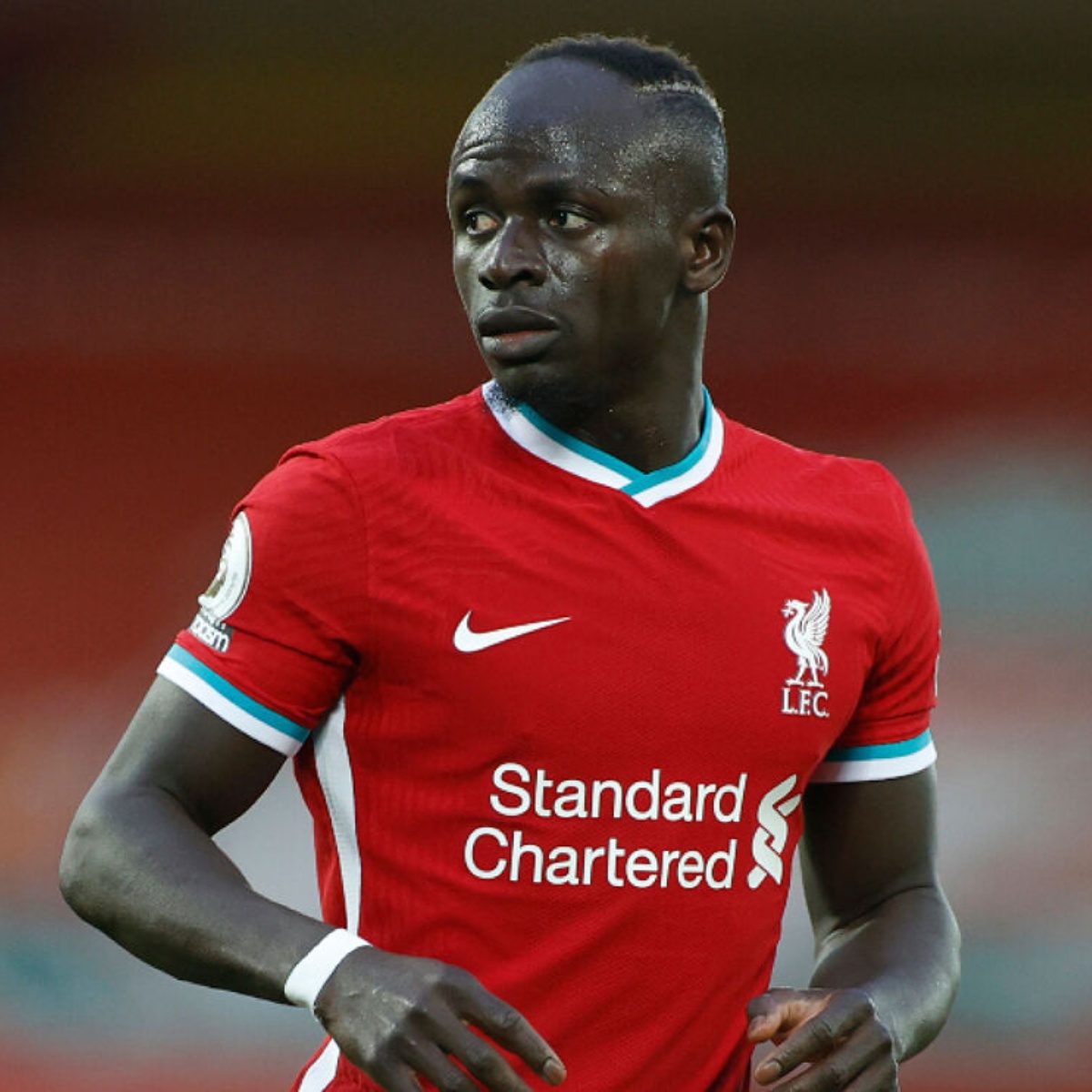 Football player Sadio Mane suffered a brutal head butt that sent him to the floor when he was playing in the game of Senegal against Cape Verde in the round of 16 of the African Cup. Liverpool star winger collided with the goalkeeper of the rival team, however he took the worst part, as he … Read more