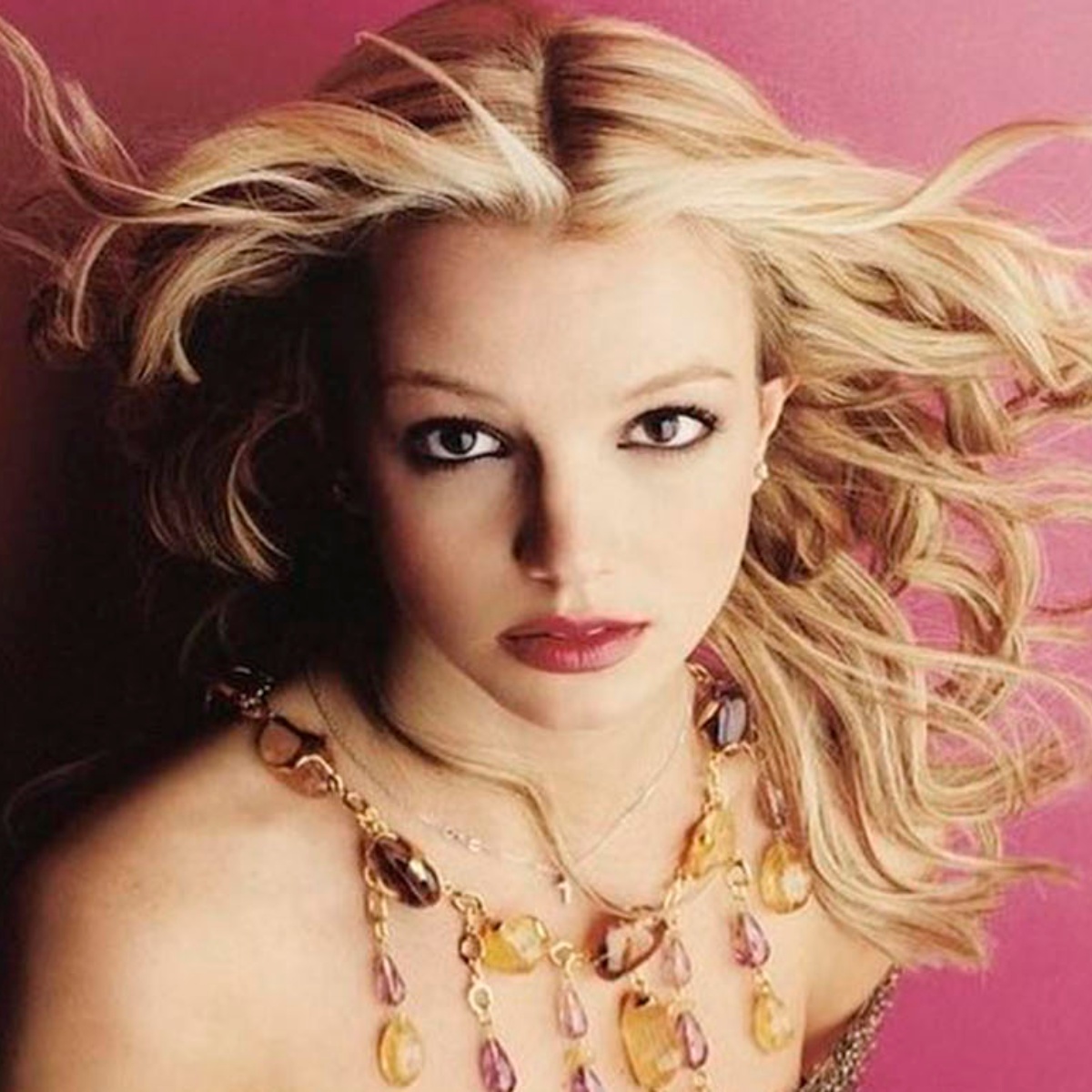 A video of Britney Spears and Sam Ashari It went viral as they are shown kissing with a really romantic view as they are vacationing in a paradisiacal place that is surrounded by palm trees and a cool pool. britney It has been a topic of conversation in recent months since she decided to eliminate … Read more 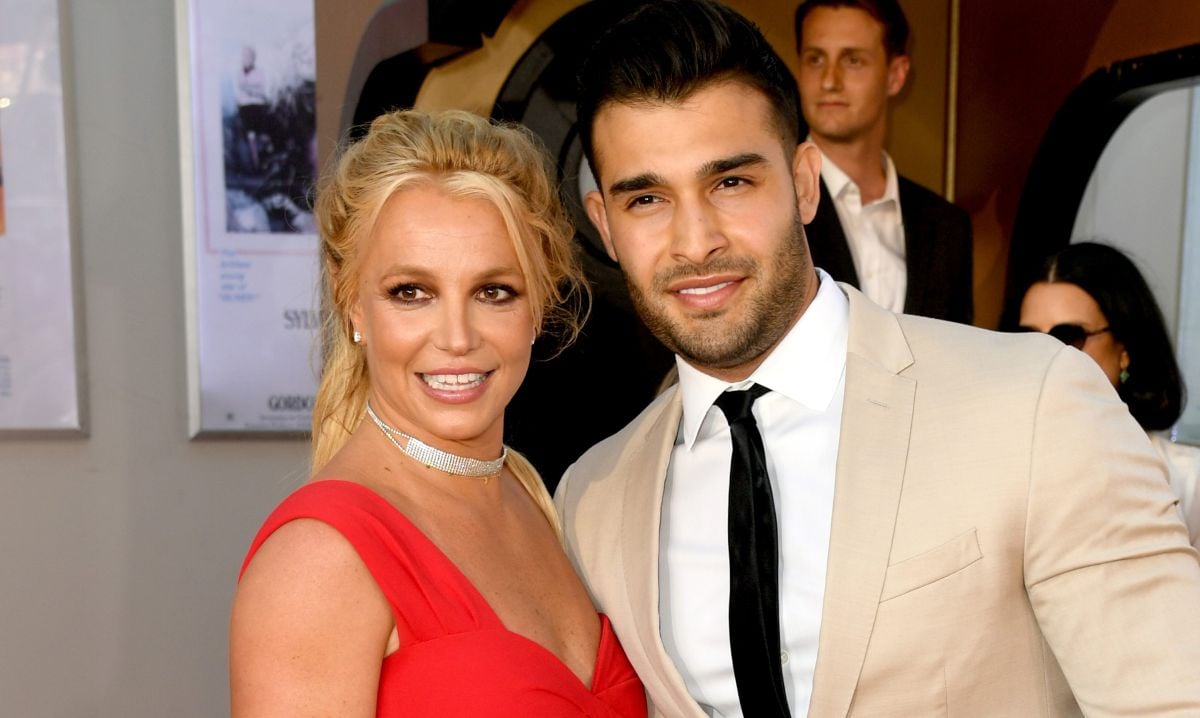 Britney Spears and Sam Asghari. Photo: kevin winter / Getty Images Britney Spears He has been doing whatever he wants on social media for several weeks, without fear of reprisals from his former team, to celebrate his freshly recovered freedom. The singer wanted to pose half-naked on several occasions now that last November she managed … Read more