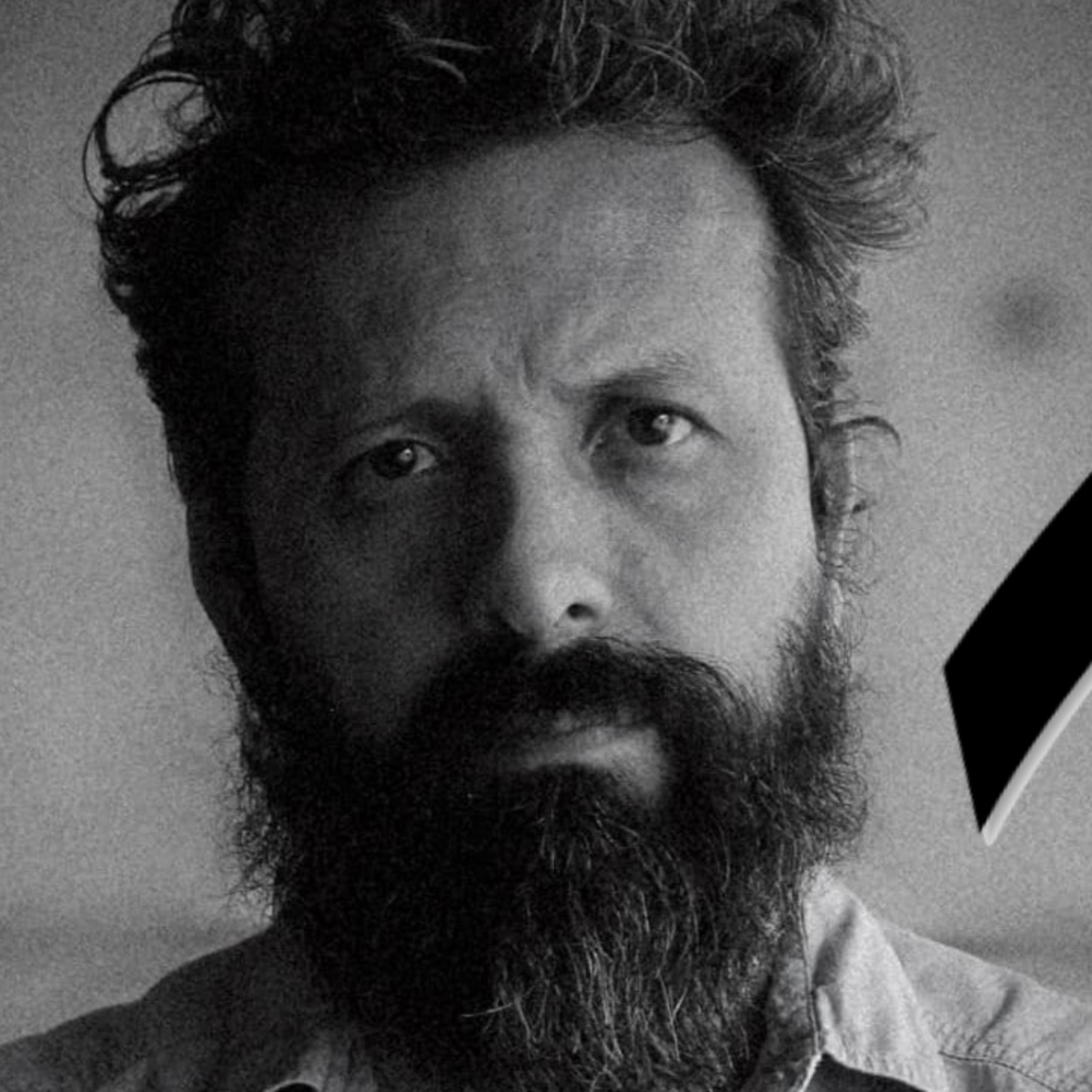 The filmmaker Samuel Ríos y Valles He was killed in the early hours of this Sunday. after being the victim of an assault while driving through Colonia Del Valle in Mexico City. According to the director’s partner, both were driving in their vehicle when two subjects intercepted them and they tried to assault them, given … Read more