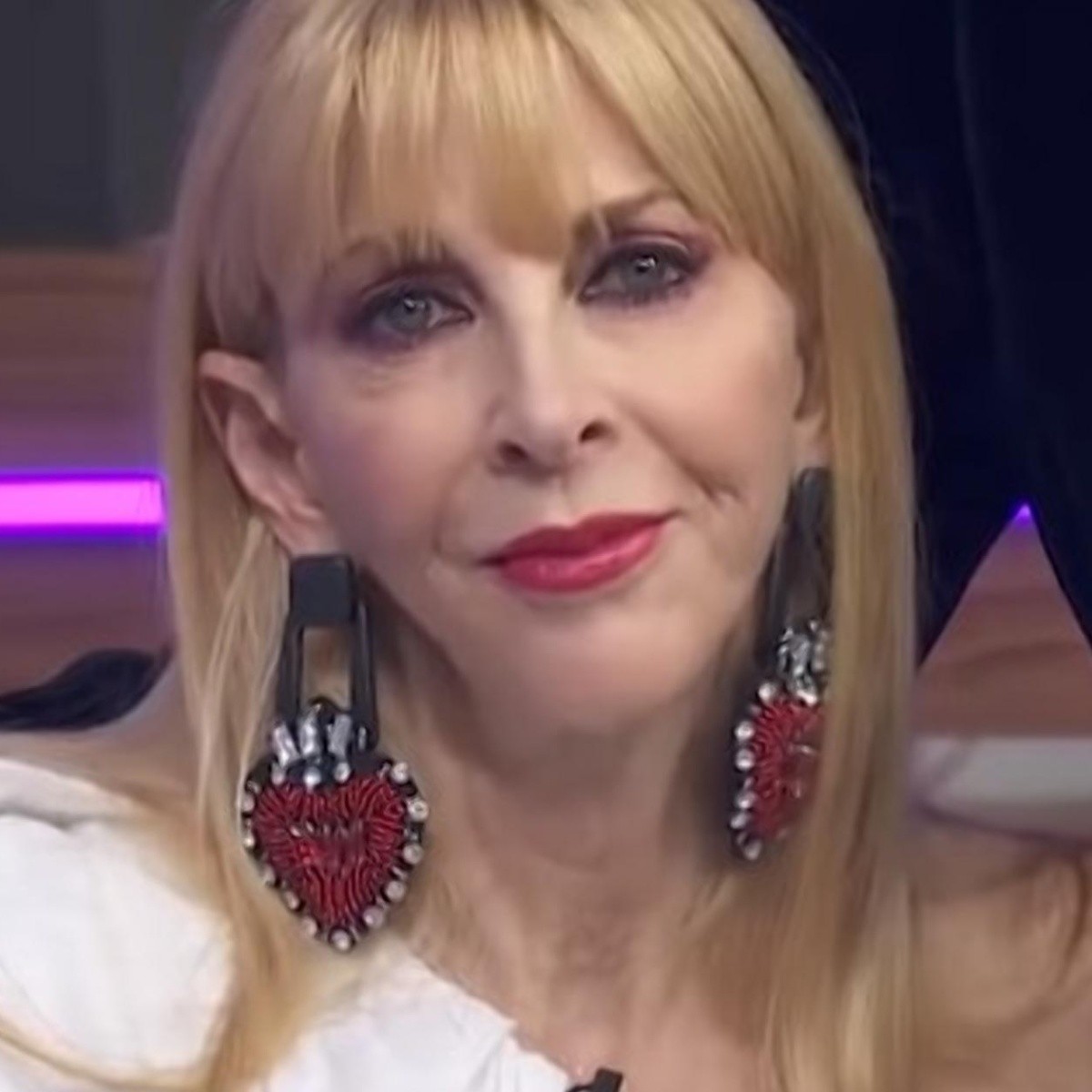 In the face of the unfortunate Russia-Ukraine conflict, a video of the television host resurfaced on TikTok Shanik BermanMexican by birth and of Czechoslovakian Jewish origin, where she relates that he lost much of his family during the second world war and his father, when he was 12 years old, was put in a concentration … Read more Marcela Basteri has caused much controversy due to her mysterious public disappearance and in the second season of the bioseries it is stated that the father of the “Sun” had to do with what happened to him. That is why in “De Primera Mano” made a special about the successful series “Luis Miguel, the series” … Read more