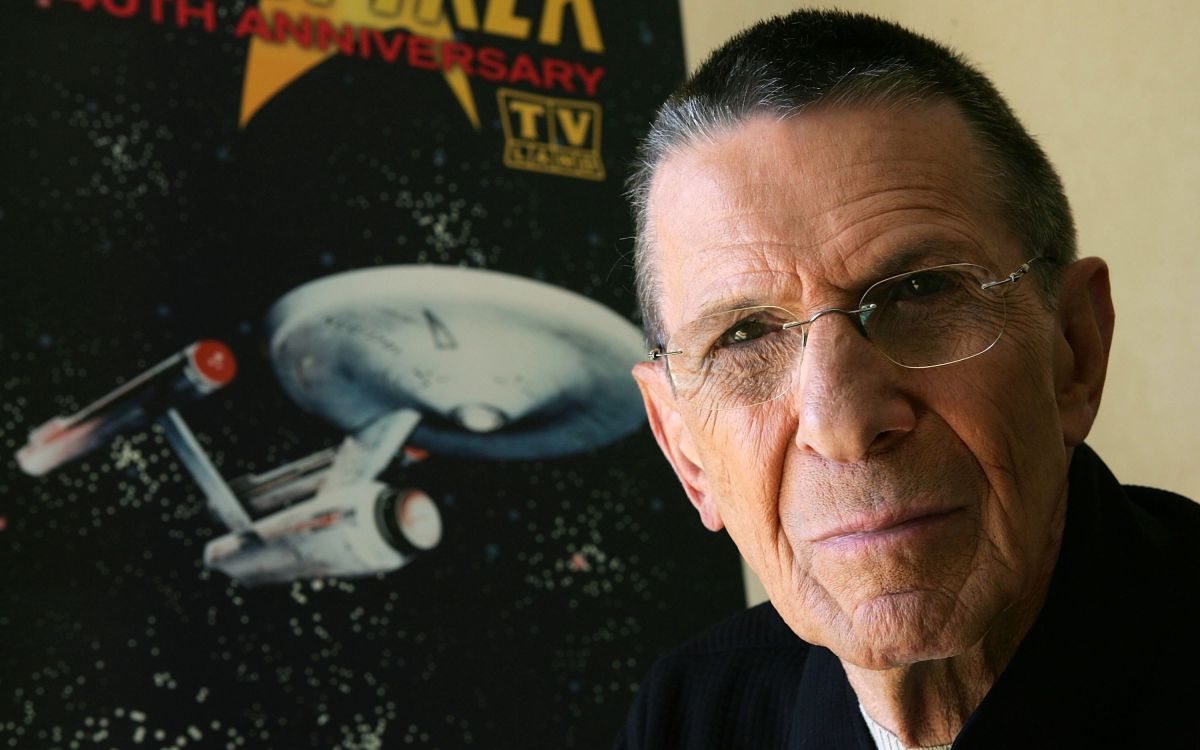 Actor Leonard Nimoy suffered from a lung disease. Photo: Frazer Harrison/Getty Images Leonard Nimoy He marked the history of science fiction films by playing the half-human, half-Vulcan commander, spocka member of the spaceship ‘Enterprise’ in the famous ‘Star Trek’ series, as well as in its subsequent films. Nimoy died at his home in Bel Air, … Read more 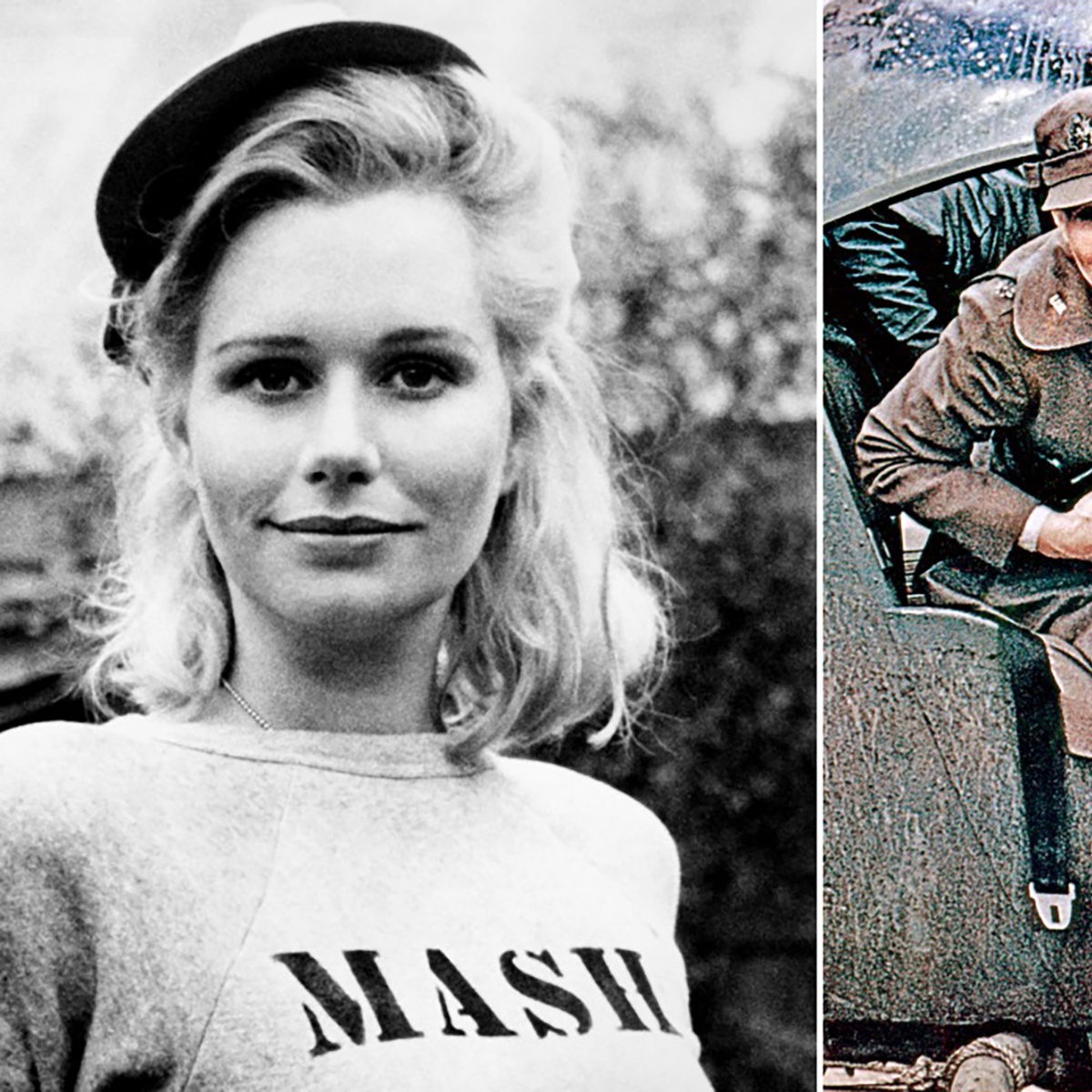 Sally Kellermanactress and singer best known for her award-nominated performance Oscar as Major Margaret “Hot Lips” Houlihan in the feature film MASH, He passed away at the age of 84. The news was revealed by Kellerman’s publicist, Alan Eichler, who confirmed that died from complications of dementia Thursday in Woodland Hills, Calif. Outside of MASH, … Read more