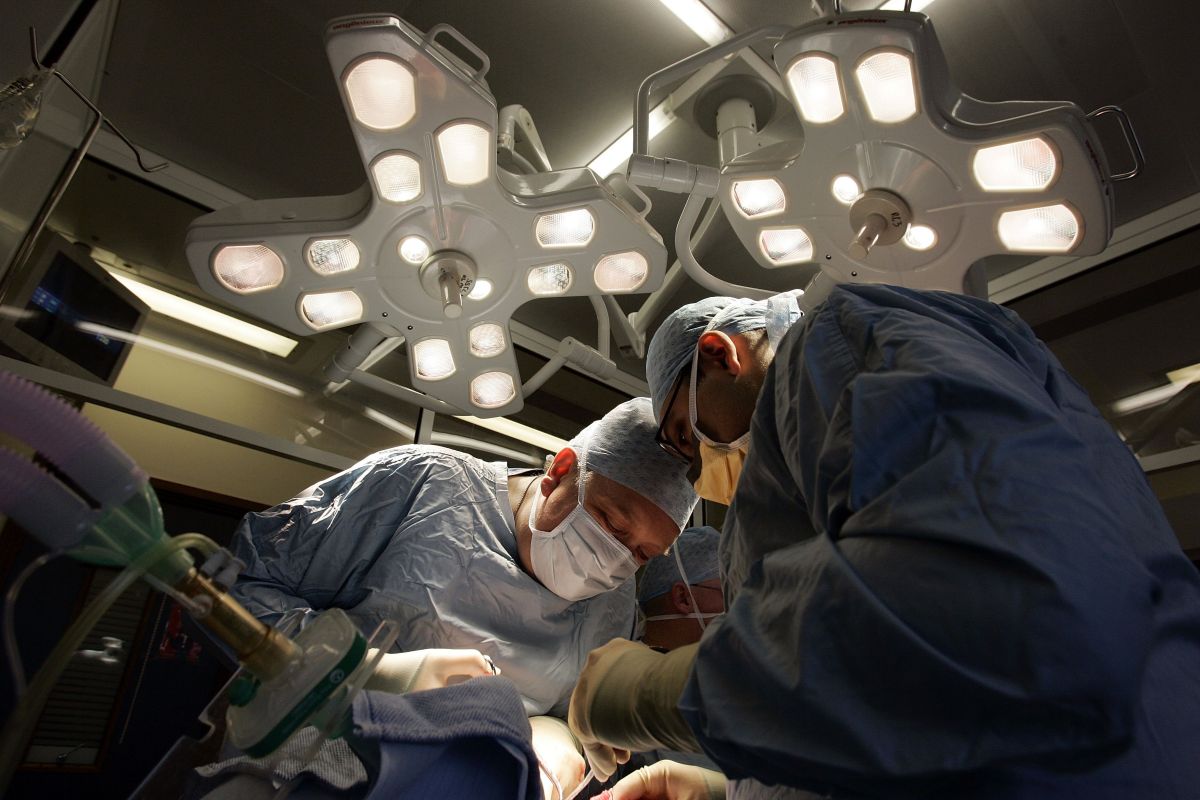 The mother-of-two reportedly suffered multiple serious injuries and holes in various organs – Photo: Christopher Furlong / Getty Images A mother of two died in hospital, after undergoing a failed liposuction surgery with a cost equivalent to $ 6,500 dollars in Spain. Sara Gómez, 39, allegedly was left with “wounds as if she had been in … Read more