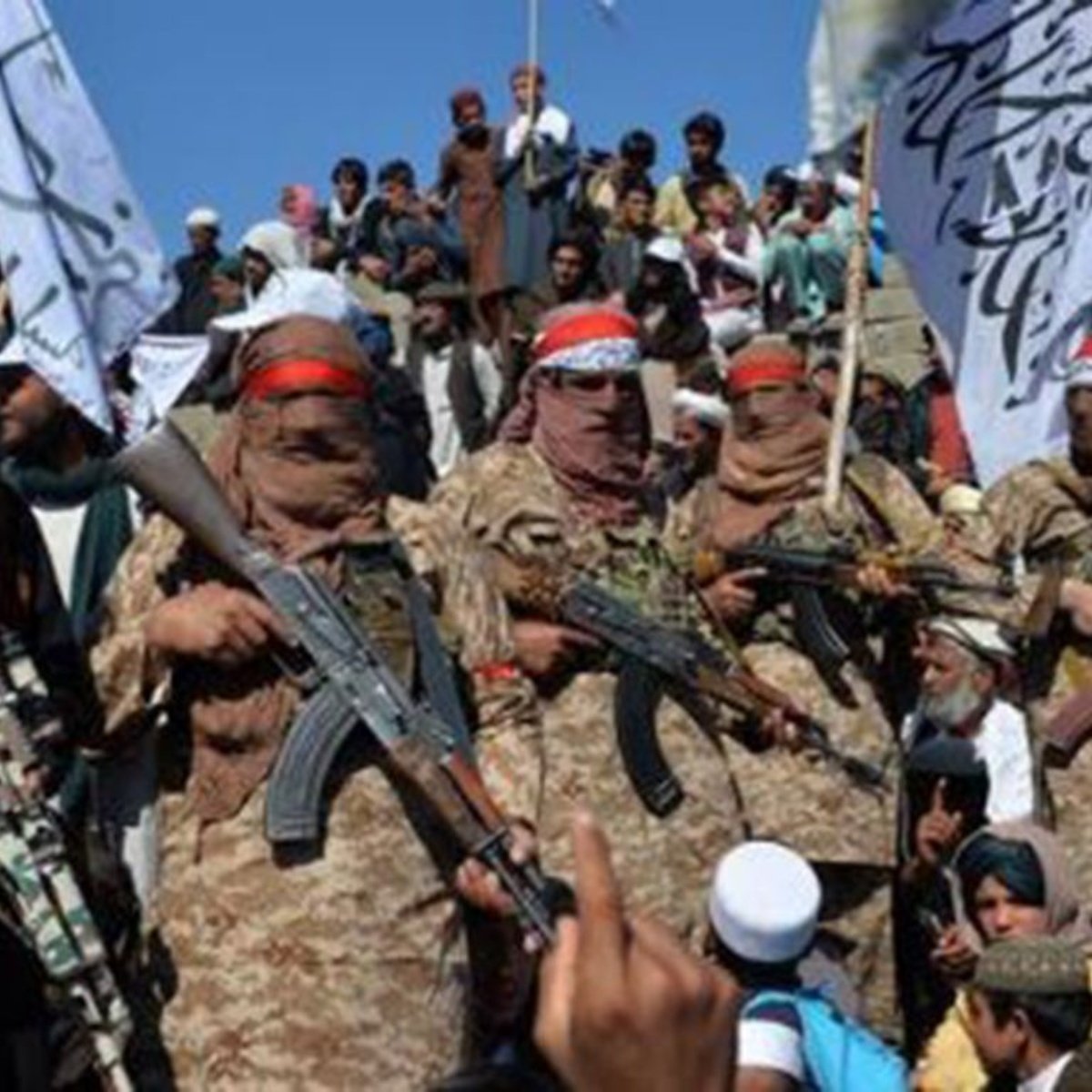 The Taliban announced that they dissolved the independent human rights commission of Afghanistan, since they did not consider it necessary. International organizations have expressed concern about the violation of the freedom of the people of that country, especially women, who are the most vulnerable. Let us remember that it was in the month of August … Read more 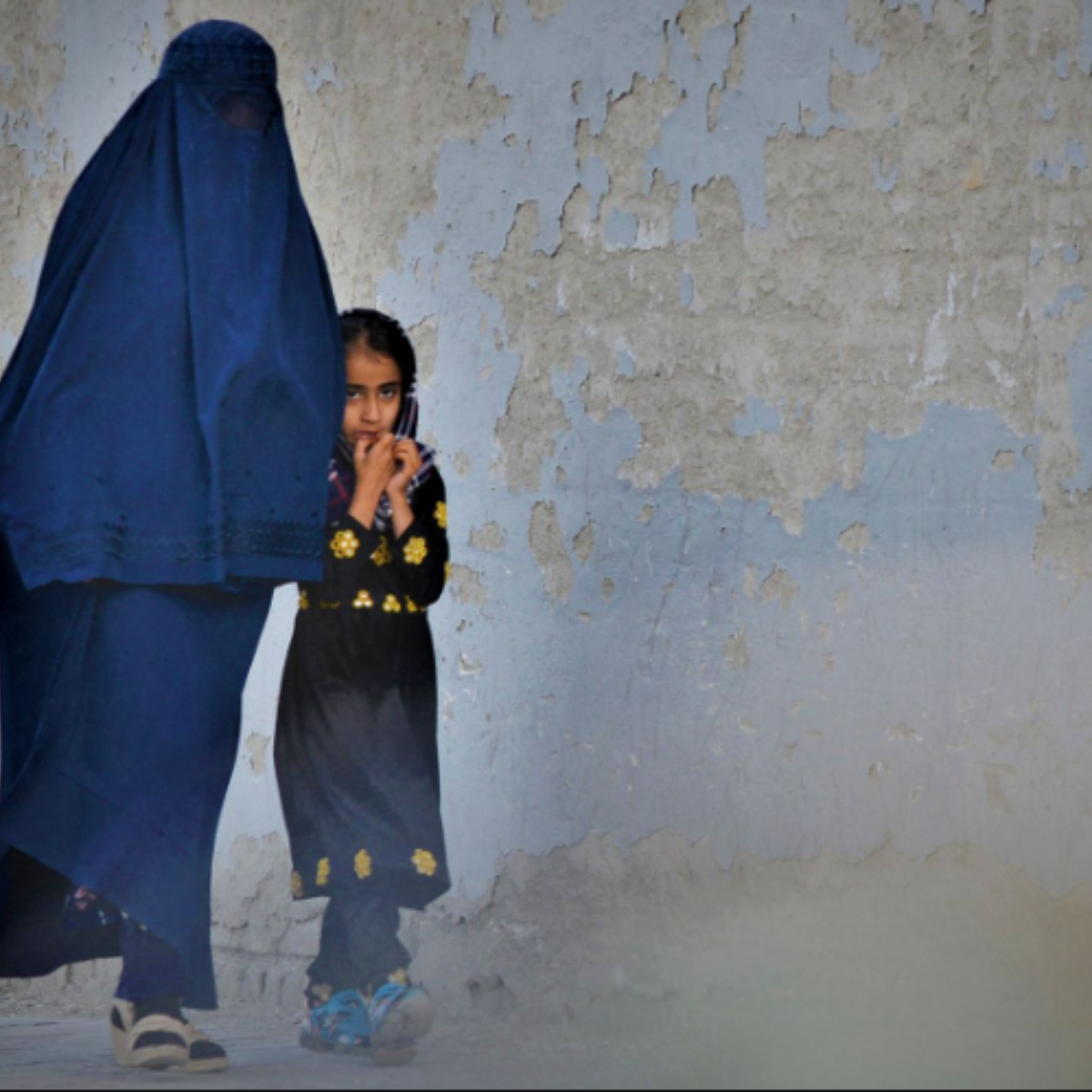 The taliban once again curtail the freedom of women. This Saturday they announced that from now on must cover their faces in public and even in their homes if they are in the presence of men outside their family, according to a decree by the fundamentalist group’s supreme leader, Hibatullah Akhundzada. A spokesman for the … Read more 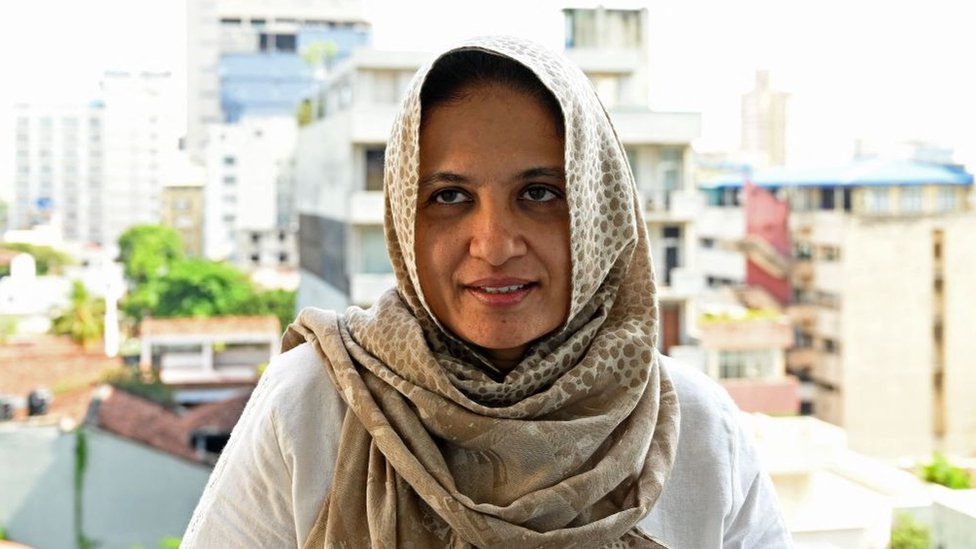 Afghan women will have to cover their faces with an Islamic veil for the first time in decades, according to a decree approved by the Taliban militants who rule the country. Any woman who refuses to comply and ignores official warnings to her male family members could see a male tutor imprisoned for three days. … Read more 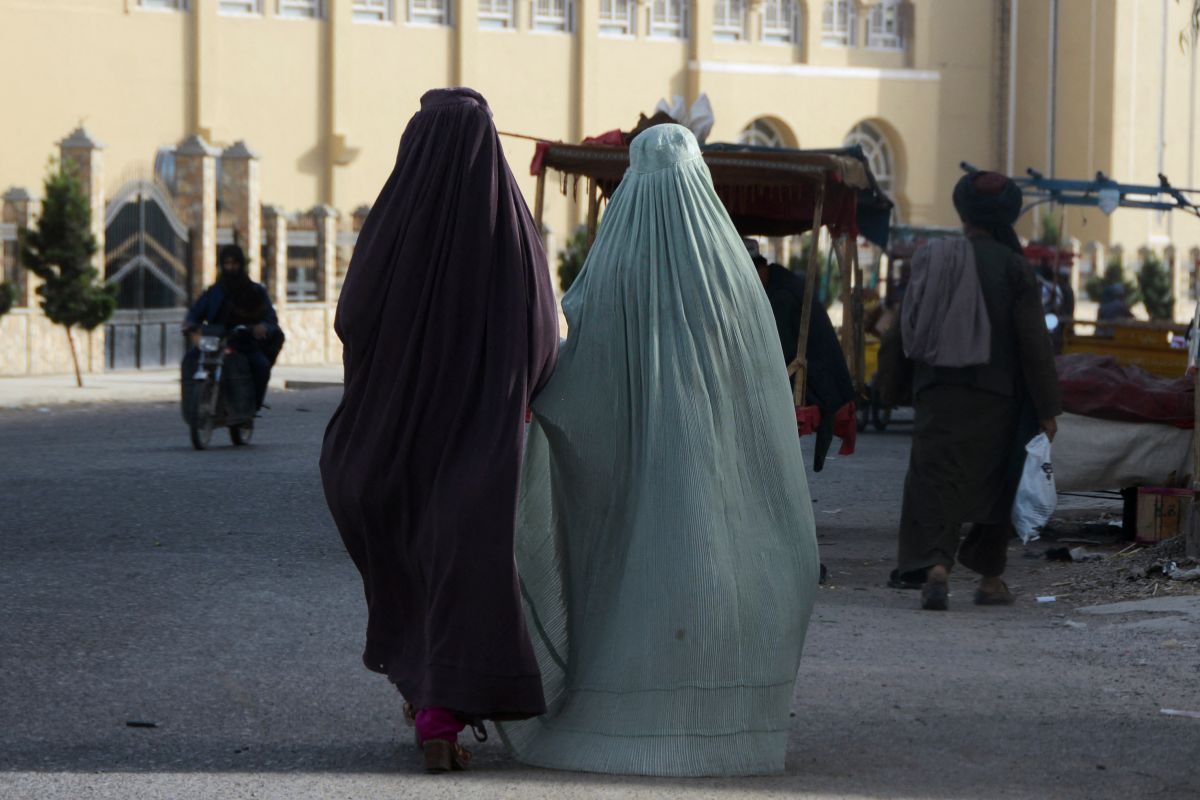 The text released by the Taliban leader states that women must cover their faces because it is “traditional and respectful.” Photo: Javed Tanveer/AFP/Getty Images The supreme leader of Afghanistan and head of the Taliban ordered this Saturday that all women cover their faces in public the burqa, thus imposing the most severe restriction on women’s … Read more 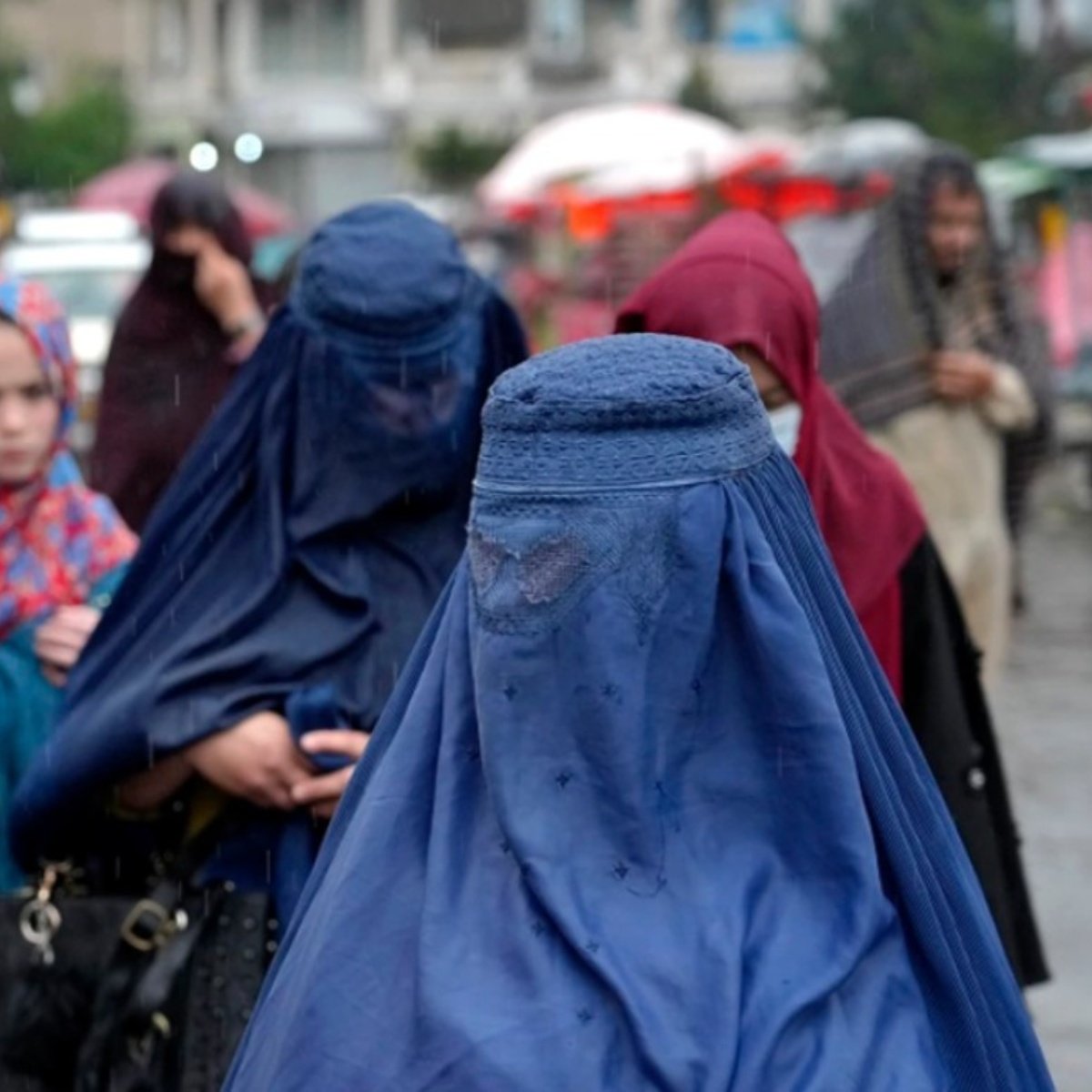 The supreme leader of Afghanistan and chief of talibanHibatullah Akhundzada, ordered this Saturday a decree by which all women wear in public the burqacovering from head to toe. The decree signed by the leader was presented on May 7 at a ceremony broadcast by the taliban authorities in Kabul, and which generated disagreement as groups … Read more 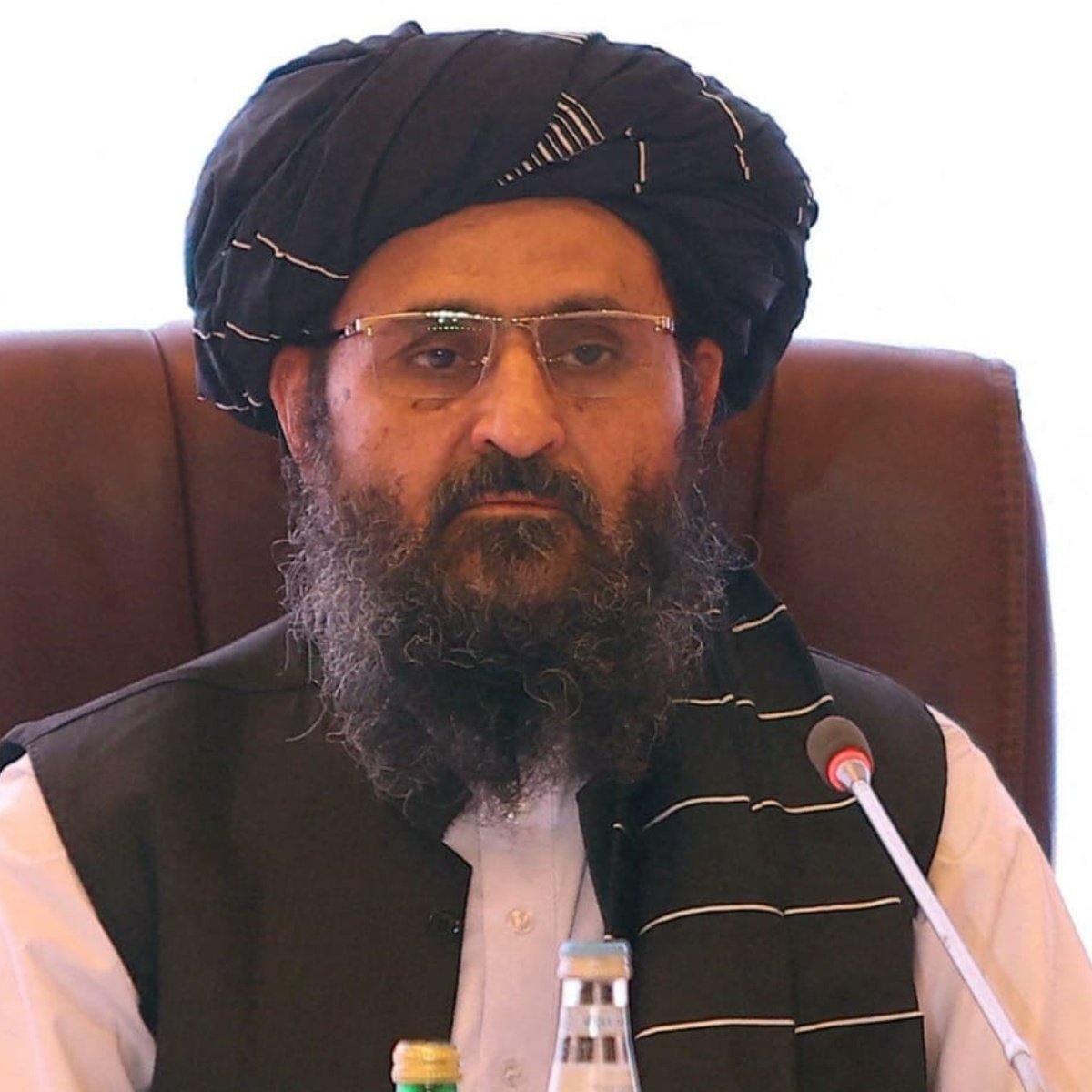 The Supreme Leader of Afghanistan Haibatullah Akhunzadaappeared for the second time since taking control from the Taliban in 2016 to tell worshipers celebrating Eid al-Fitr that the Taliban had achieved freedom and security since taking power last year. Flanked by security, Akhunzada spoke days after a powerful explosion ripped through a mosque in Kabul, killing … Read more 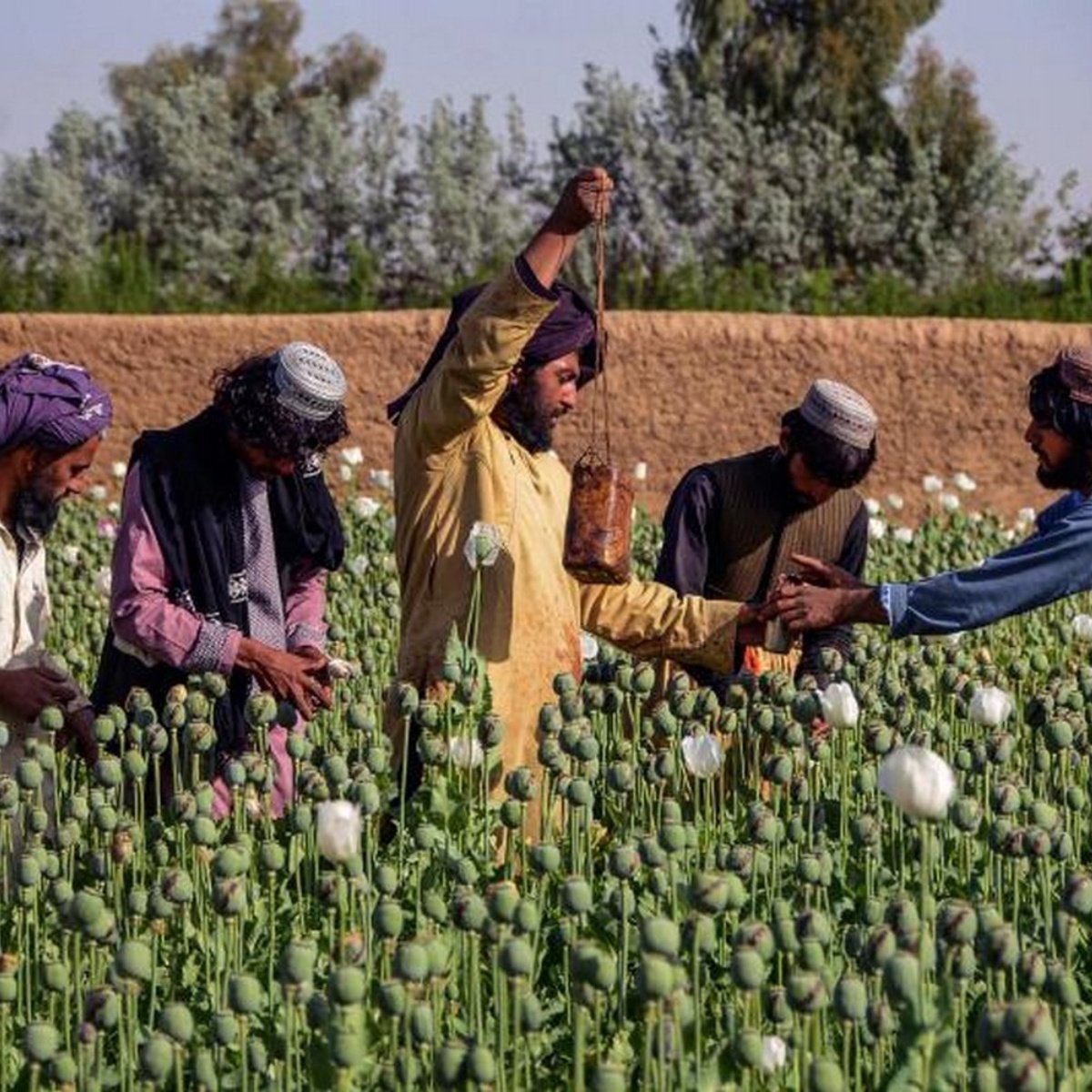 The taliban announced on Sunday the prohibition of the cultivation of narcotics in Afghanistan, the largest producer of opium of the world. “According to the decree of the supreme leader of the Islamic Emirate of Afghanistan, all Afghans are informed that from now on, poppy cultivation is strictly prohibited throughout the country,” according to an … Read more 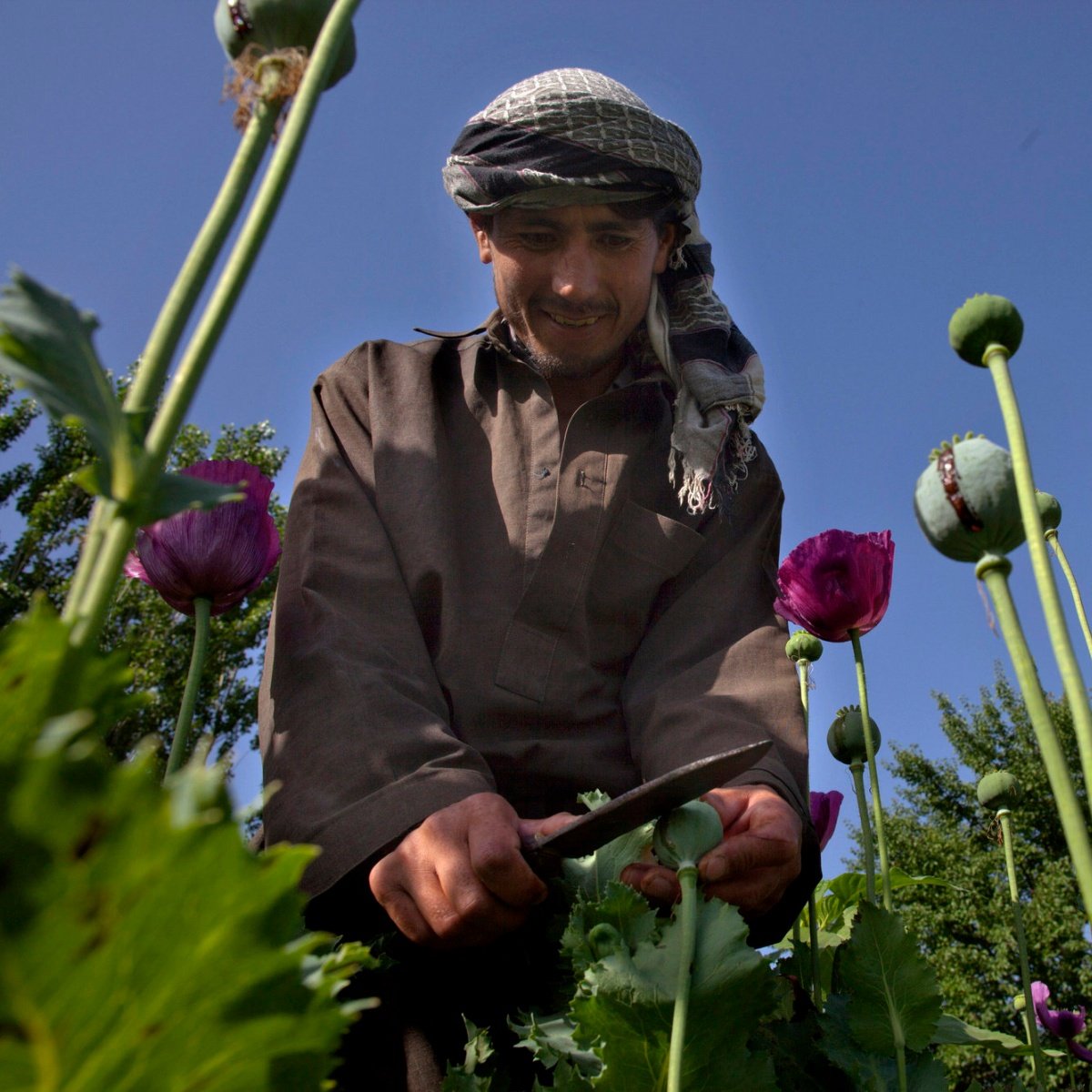 The taliban have issued a decree prohibiting the cultivation of royal poppywhile the group tries to calm international concerns regarding the control of drugs in the impoverished South Asian country. “According to the decree of the supreme leader of the Islamic Emirate of Afghanistan, all Afghans are informed that from now on, poppy cultivation has … Read more 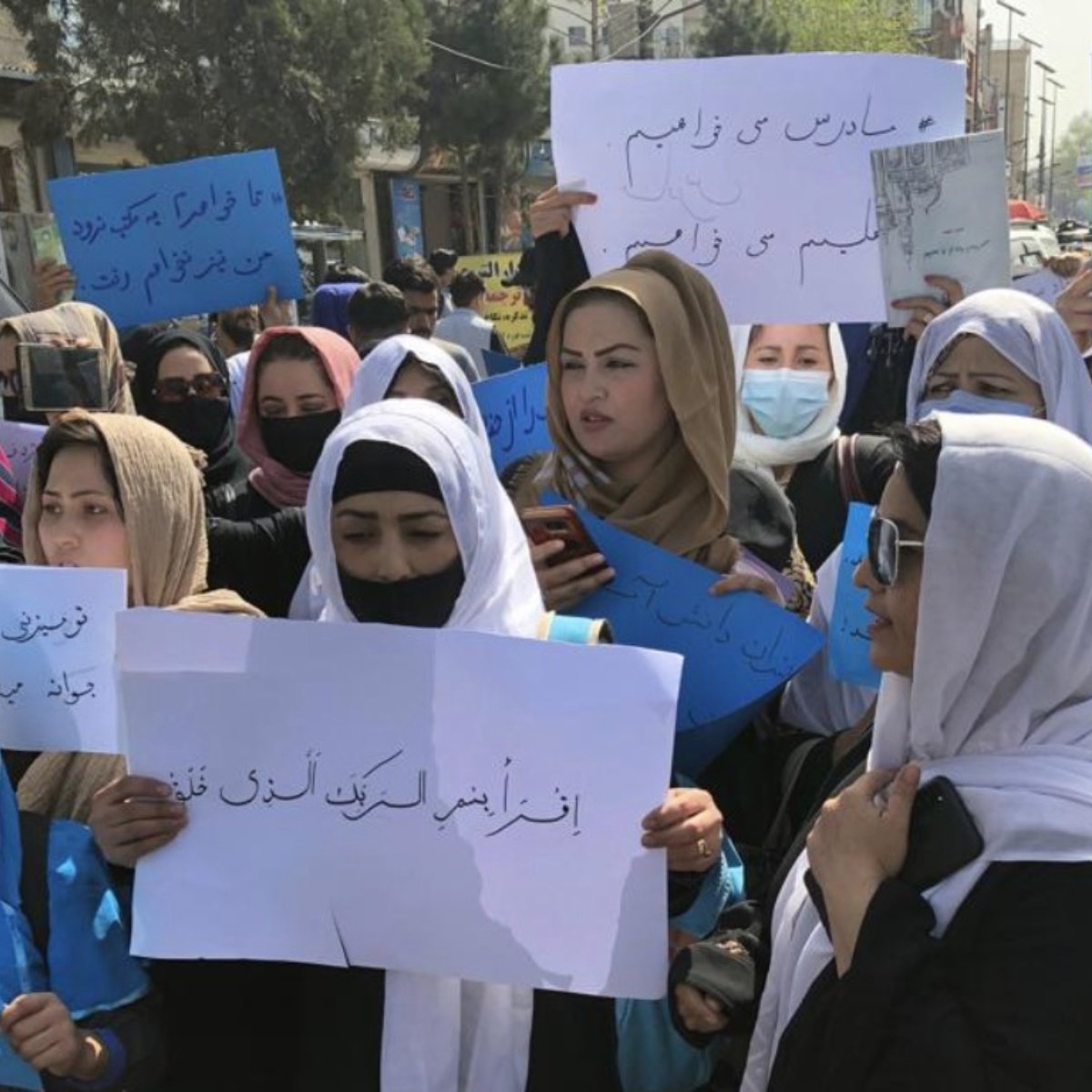 The rulers taliban from Afghanistan They refused to allow dozens of women to board several flights, including some abroad, because they were traveling without a male guardian, two Afghan airline officials said Saturday. The officials, who spoke on condition of anonymity for fear of repercussions from the Taliban, said that dozens of women who arrived … Read more 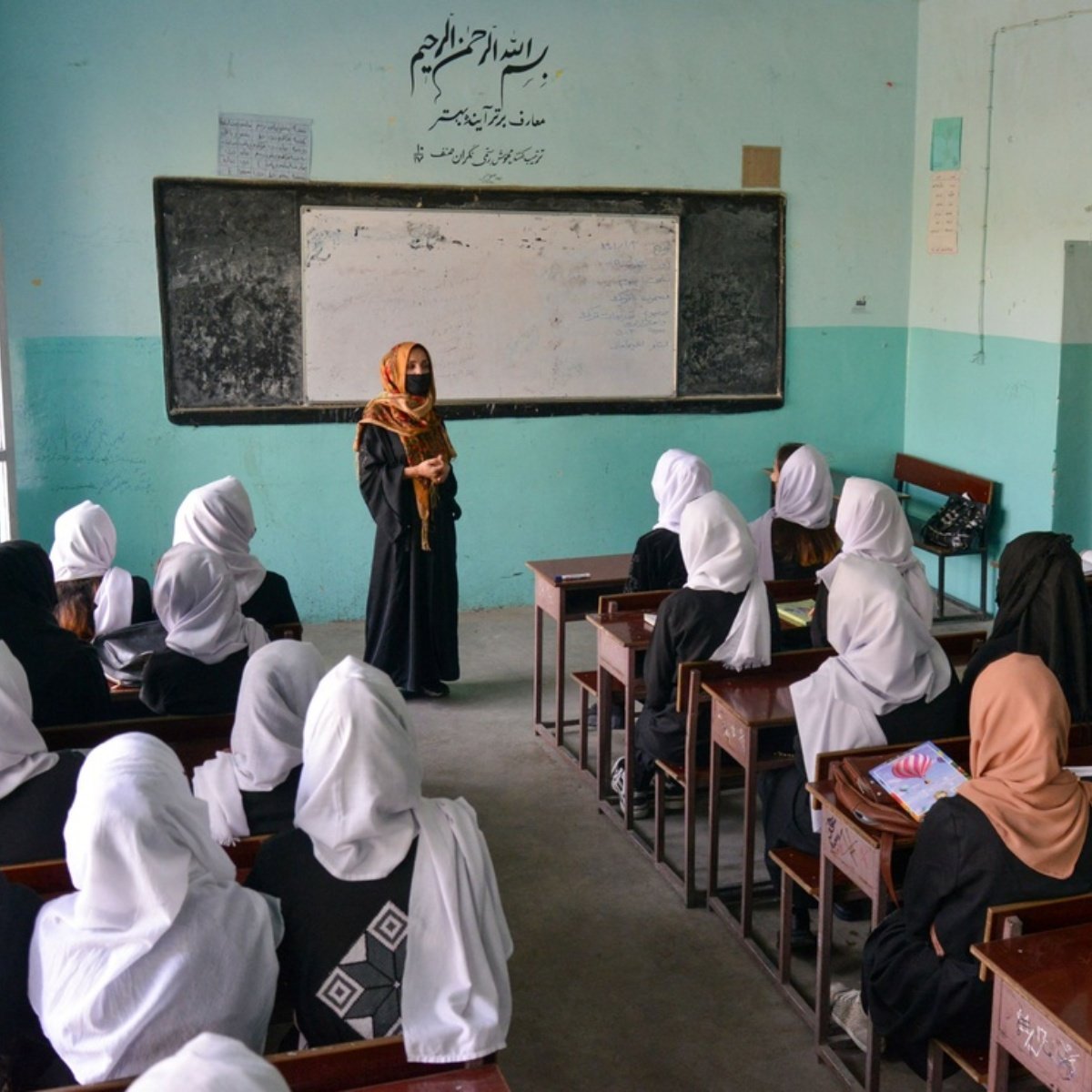 Members of the Security Council of the UN require the taliban that allow girls to go to schools schoolsbefore the ban that was implemented. On AmericanPost.News we let you know earlier, that the Taliban close Afghan girls’ schools hours after they reopen. Part of the Council affirms that a fundamentalist group went back on a … Read more 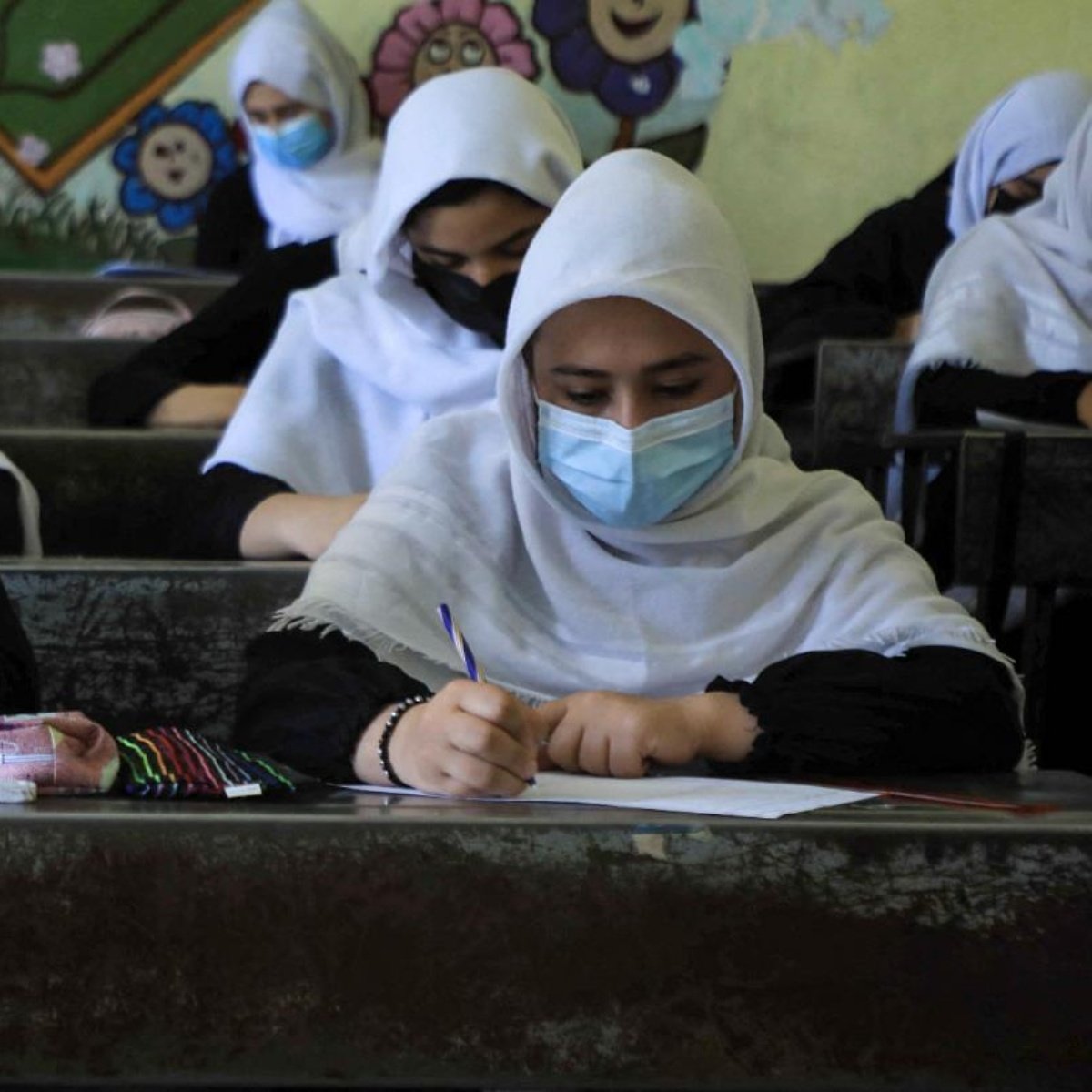 The Taliban administration in Afghanistan has announced that the secondary schools for girls They will be closed, hours after they reopened for the first time in nearly seven months. The recoil of the taliban it means that female students above the sixth grade will not be able to attend school. A notice from the Education … Read more 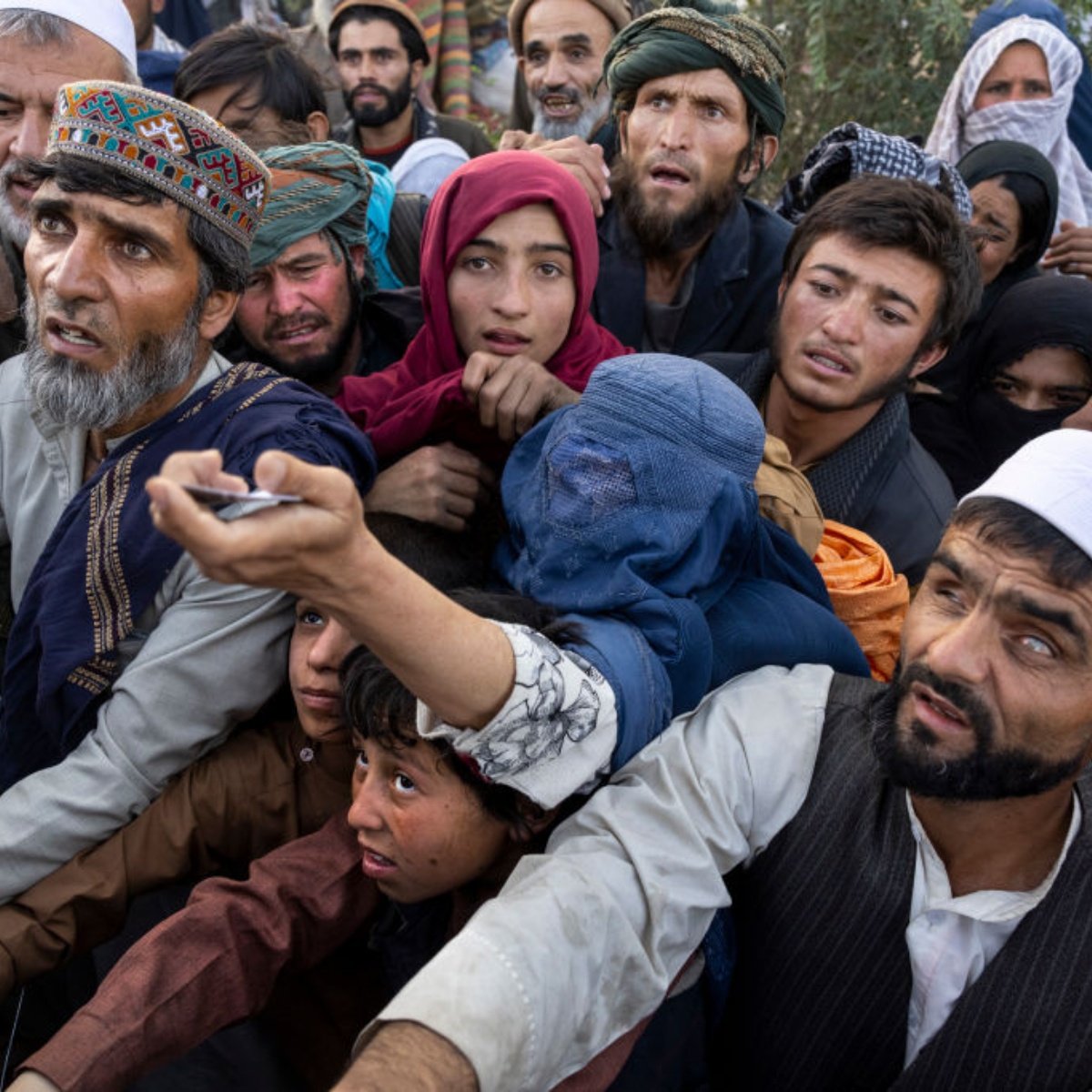 Afghanistan is the unhappiest country in the world, even before the taliban They came to power last August. That is according to the call World Happiness Report published before international day of happiness designated by the United Nations on Sunday. The annual report ranked Afghanistan last among 149 countries surveyed, with a happiness rate of … Read more 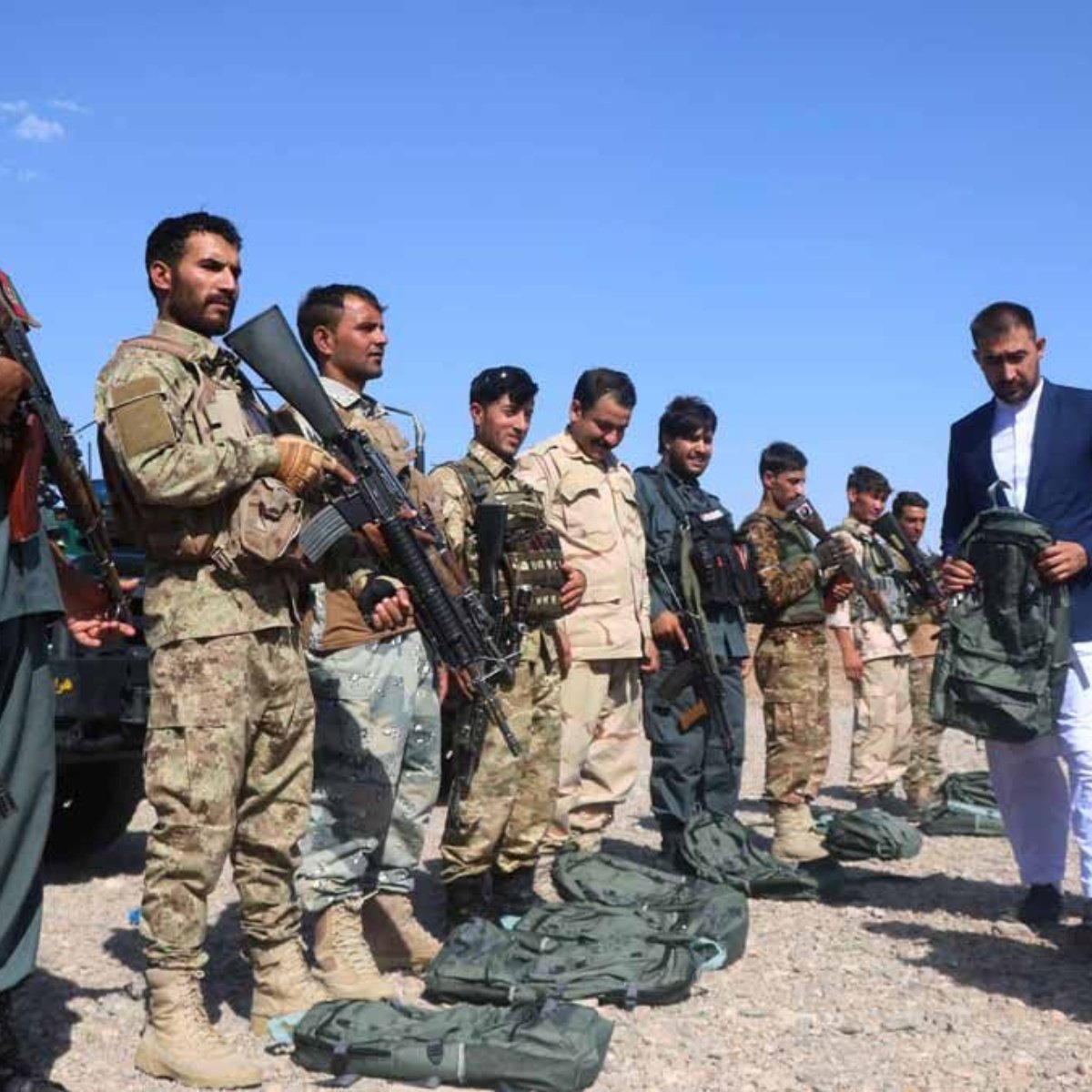 The taliban are creating a “great army” for Afghanistan it will include officers and troops who served the old regime, says the official in charge of overseeing the transformation of the armed forces. Latifullah Hakimi, head of the Taliban’s Rank Settlement Commission, also said at a press conference on Monday that they had repaired half … Read more 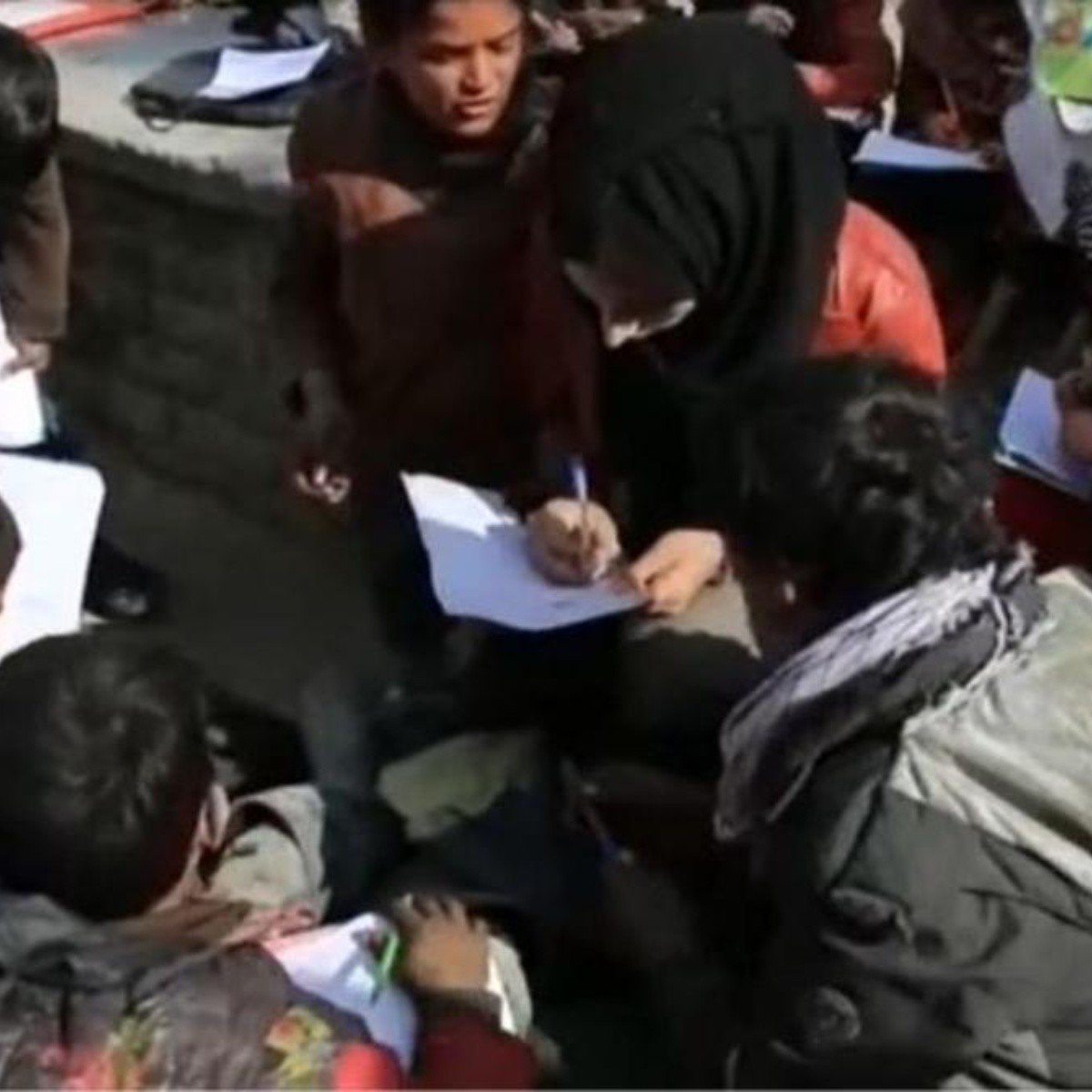 Kabul.- Sodaba Nazhand was one of the thousands of Afghan university students who saw how the Taliban’s policies against female education paralyzed her training, an obstacle that nevertheless encouraged the future of dozens of children without resources to whom she now gives free lessons in a park in Kabul. “As the recent political and governmental … Read more 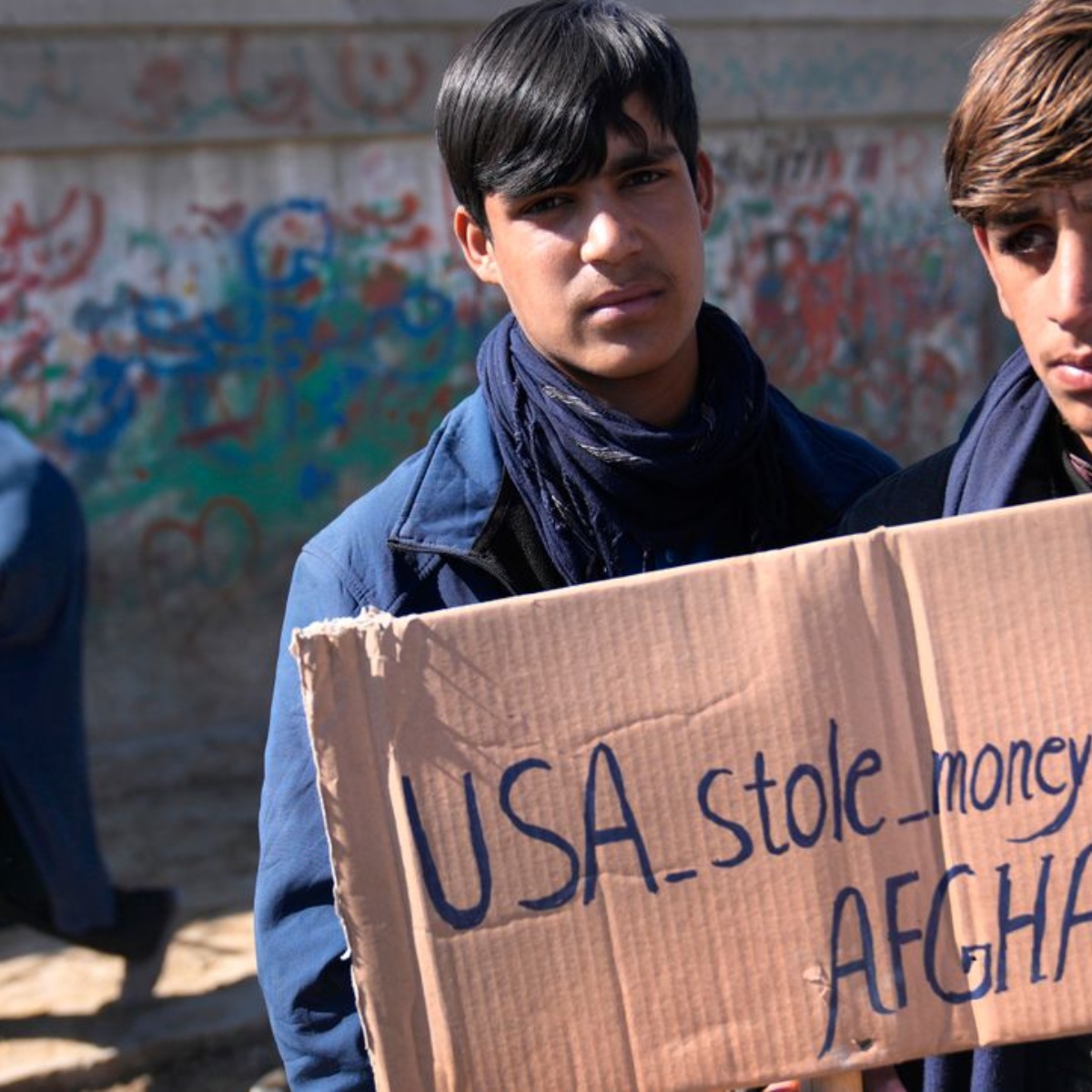 The taliban have warned the US president, joe Bidenthat if he does not release the $7 billion in Afghan funds that his administration “unfroze” last week, the Islamic fundamentalist group will have no choice but to “reconsider” its policy towards state United. Any “misappropriation” of the $7 billion belonging to Afghanistan’s central bank would be … Read more 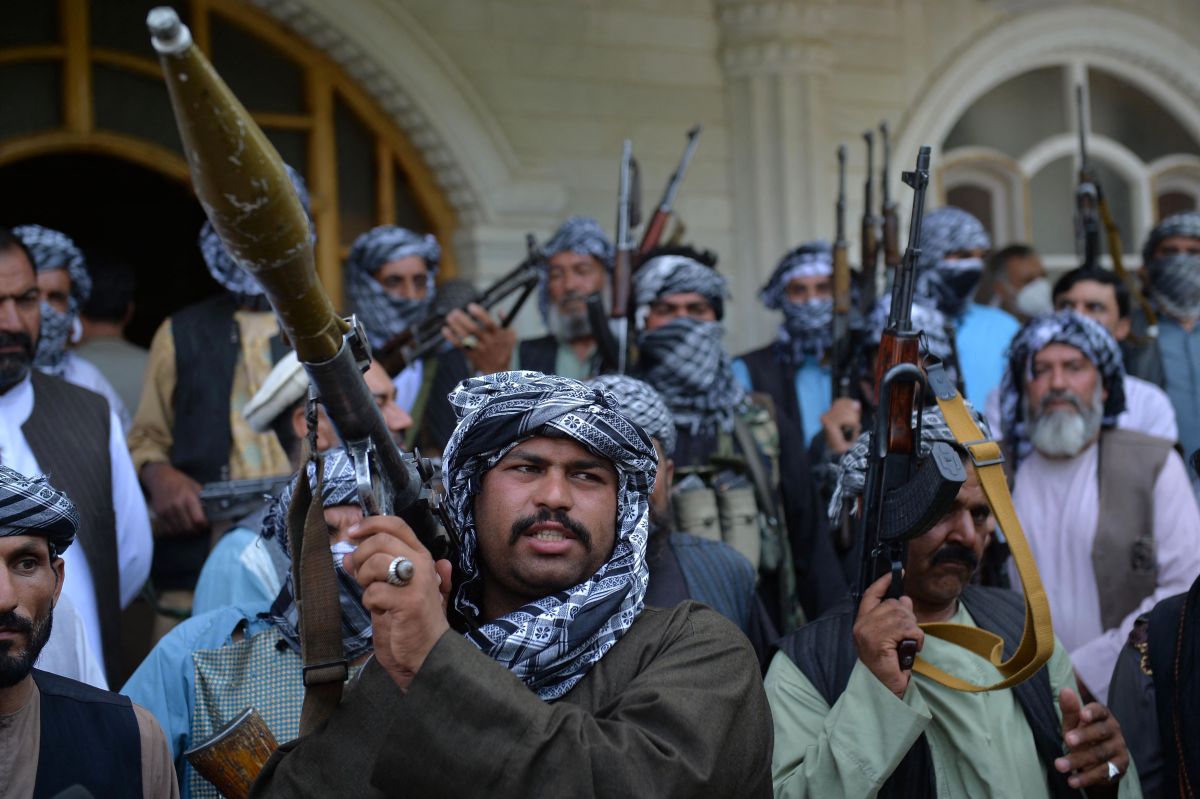