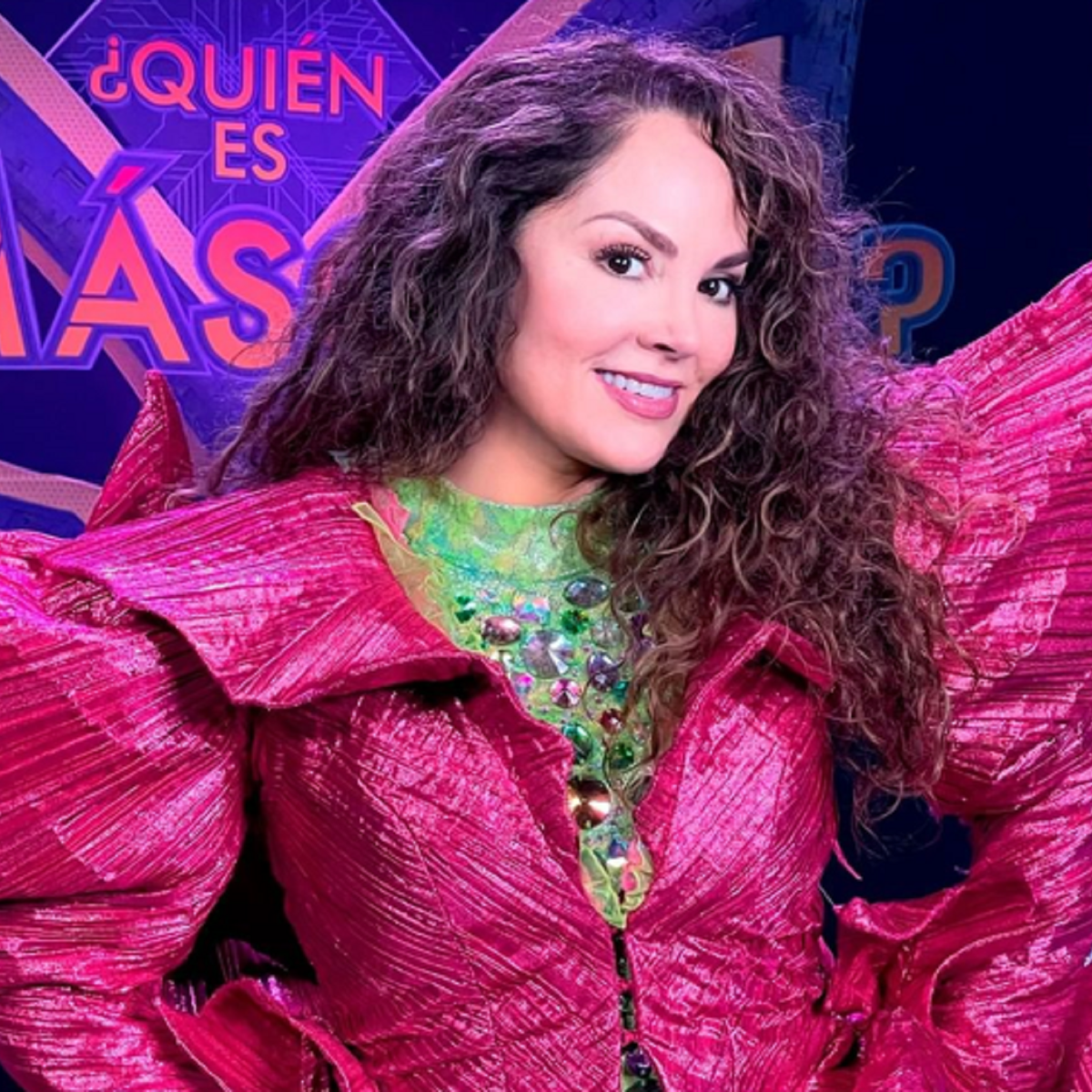 Mexico. The singer Tatiana already ruled on her reappearance on television as a host in the MasterChef Junior program, and in an interview with the Venga la Alegría program, he is happy for the opportunity. Tatiana will be the official host of MasterChef Junior, one of the most popular reality shows in recent years and … Read more 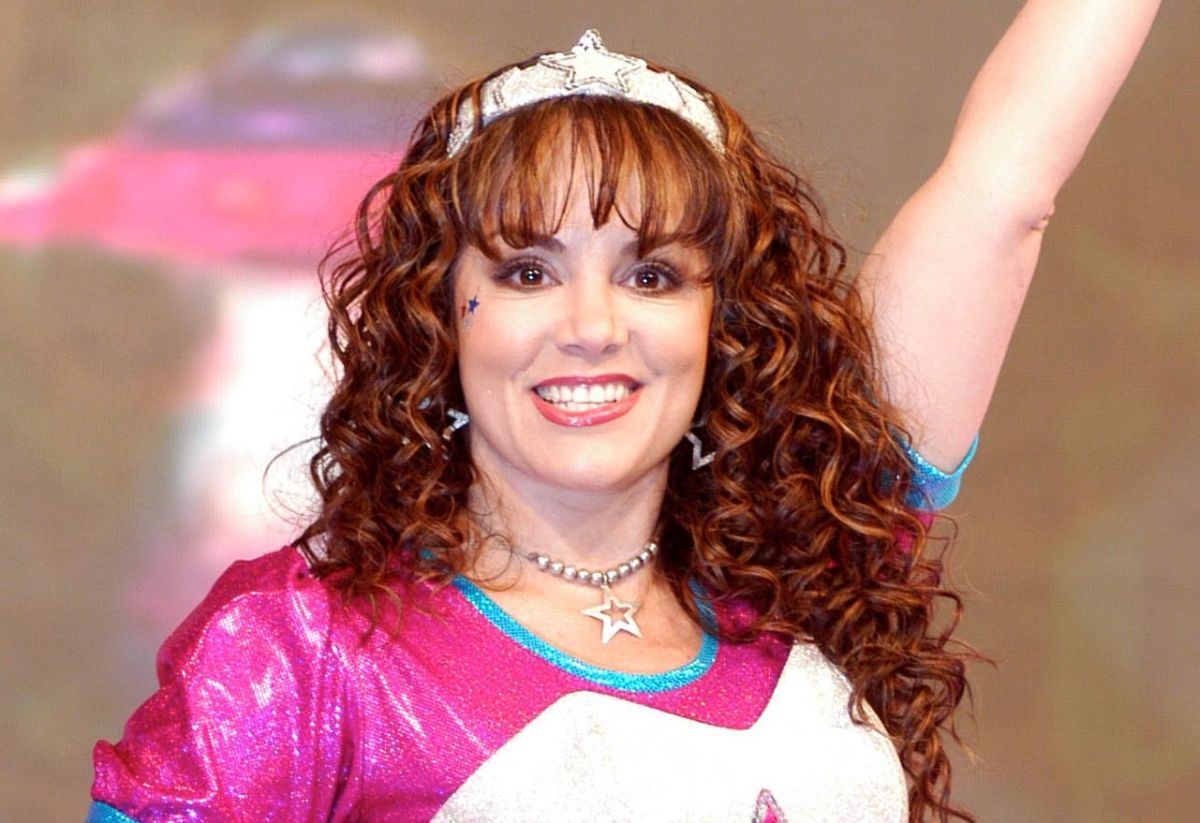 After going through some health problems during a flight to Ciudad Juárez, Chihuahua, last December, Tatiana reappeared fully recovered to surprise your social media fans with a radical look change, with which he looked like never before. It was through his official Instagram profile, where “The queen of children” exposed his new image, with which … Read more 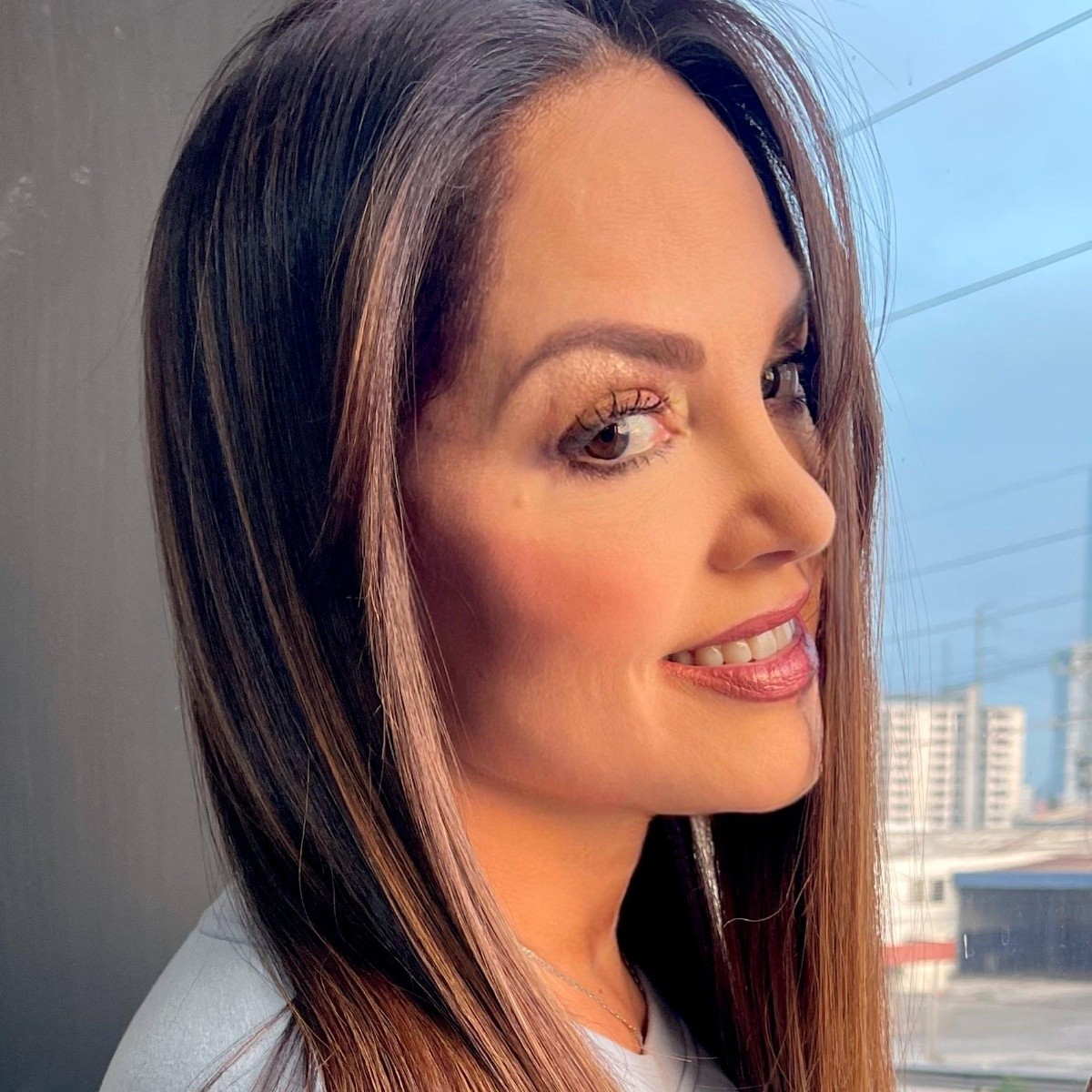 Mexico.- Singer Tatiana, also known as the Children’s Queen, is releasing a new and radical change of look that has taken several years off her and has made her look the most beautiful, but not only that, also a new project by the hand of TV Azteca. The dear Children’s music singer will host the … Read more 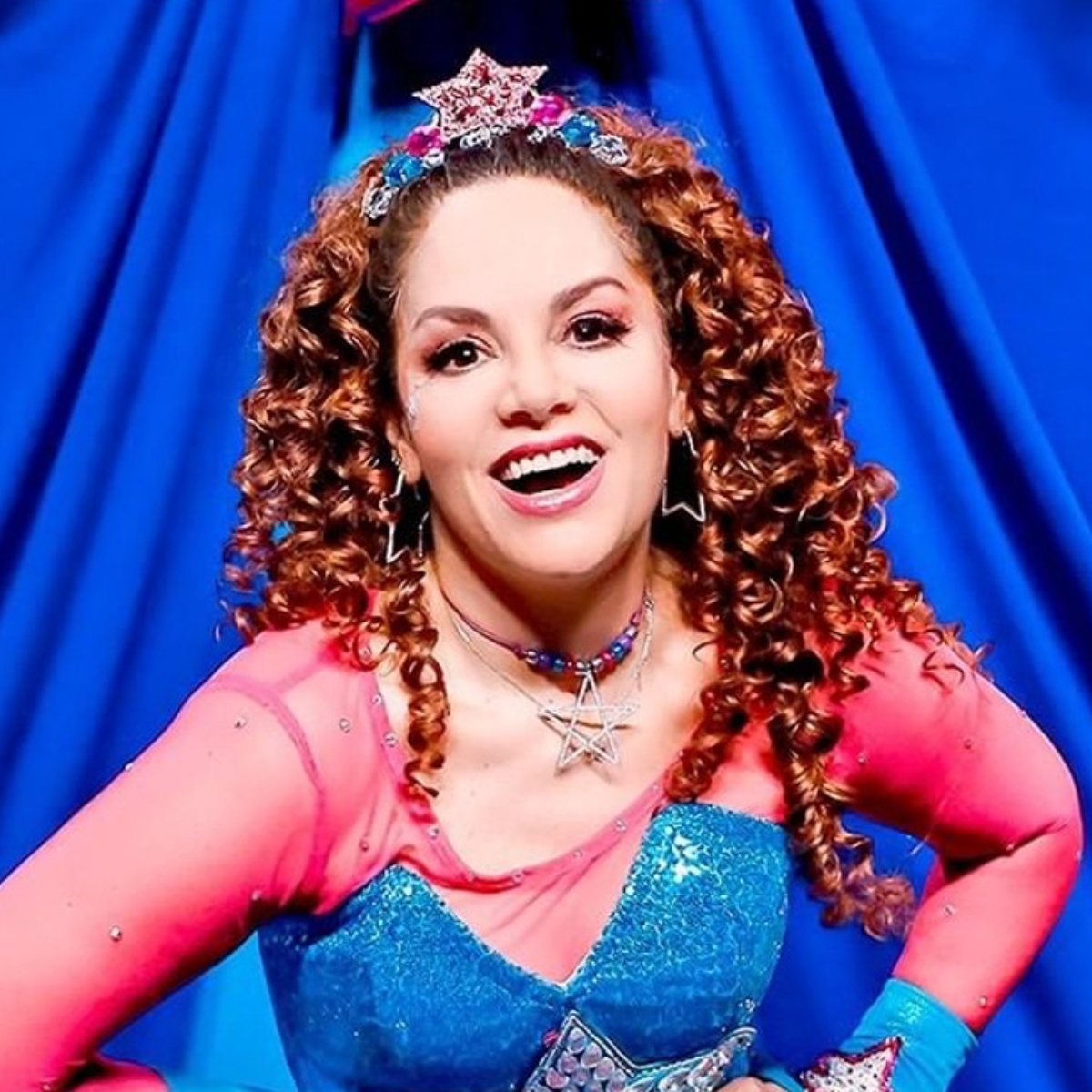 The new edition of MasterChef Junior will be presented by Tatiana, ‘The Queen of children‘, who has been away from the small screen and his alleged has unleashed great expectation in all viewers and minors who have expressed their desire to participate, because it is someone who is emblematic in Mexico. According to journalist Alex … Read more 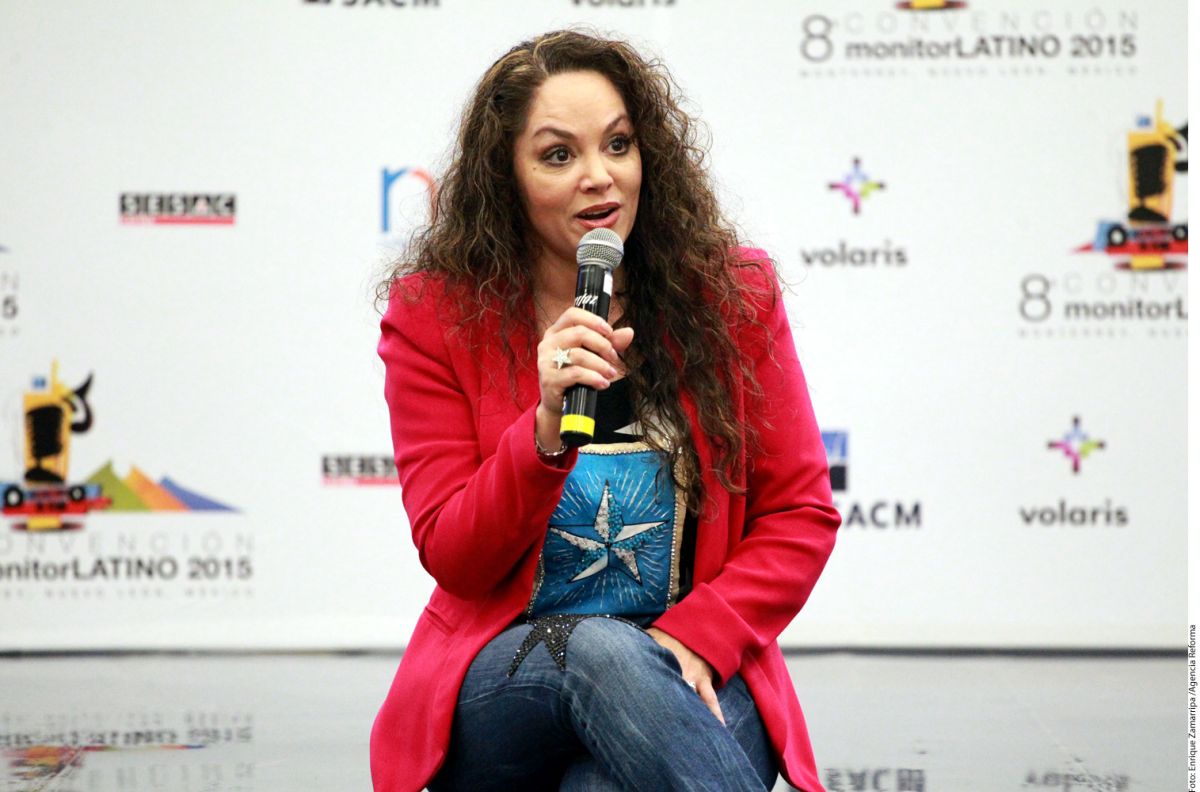 Tatiana. Photo: Enrique Zamarripa / reform agency The Mexican singer Tatiana is one of the artists who likes to be in contact with her followers in Instagram, so he has had no qualms about showing how is your luxurious home. And is that the call “Queen of Children”, As Tatiana is known, she shares photos … Read more 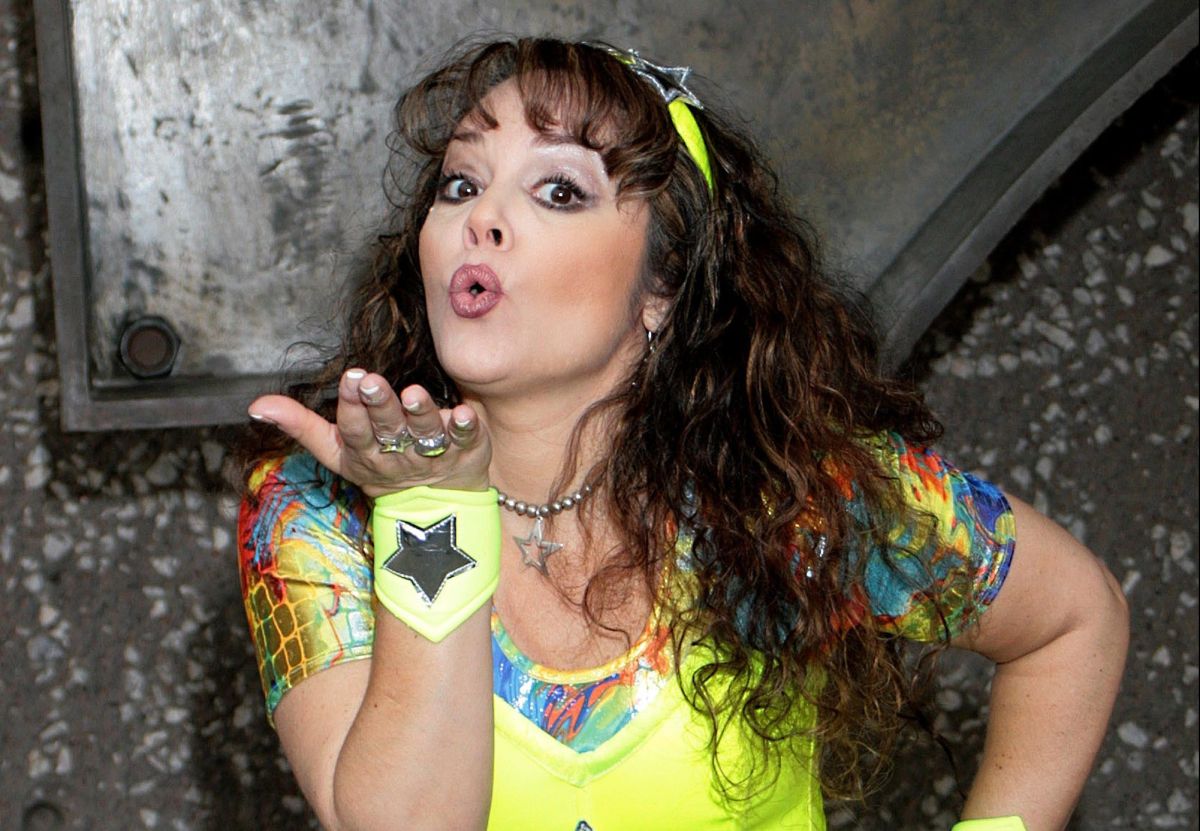 Tatiana is recognized throughout Latin America for being considered and called “The Queen of Children.” And on these dates, due to the Christmas holidays, he traveled internally to Mexico to perform a show. Arriving in Ciudad Juárez, her work destination, the singer and actress were hospitalized in an emergency and even transferred to the hospital … Read more