Titanic, by James Cameron, is one of the most successful and remembered films in the history of cinema. Having already spent 25 years since this film hit theaters, becoming one of the most iconic productions in the industry, we could say that everything has been seen about it; However, a video has appeared on social … Read more 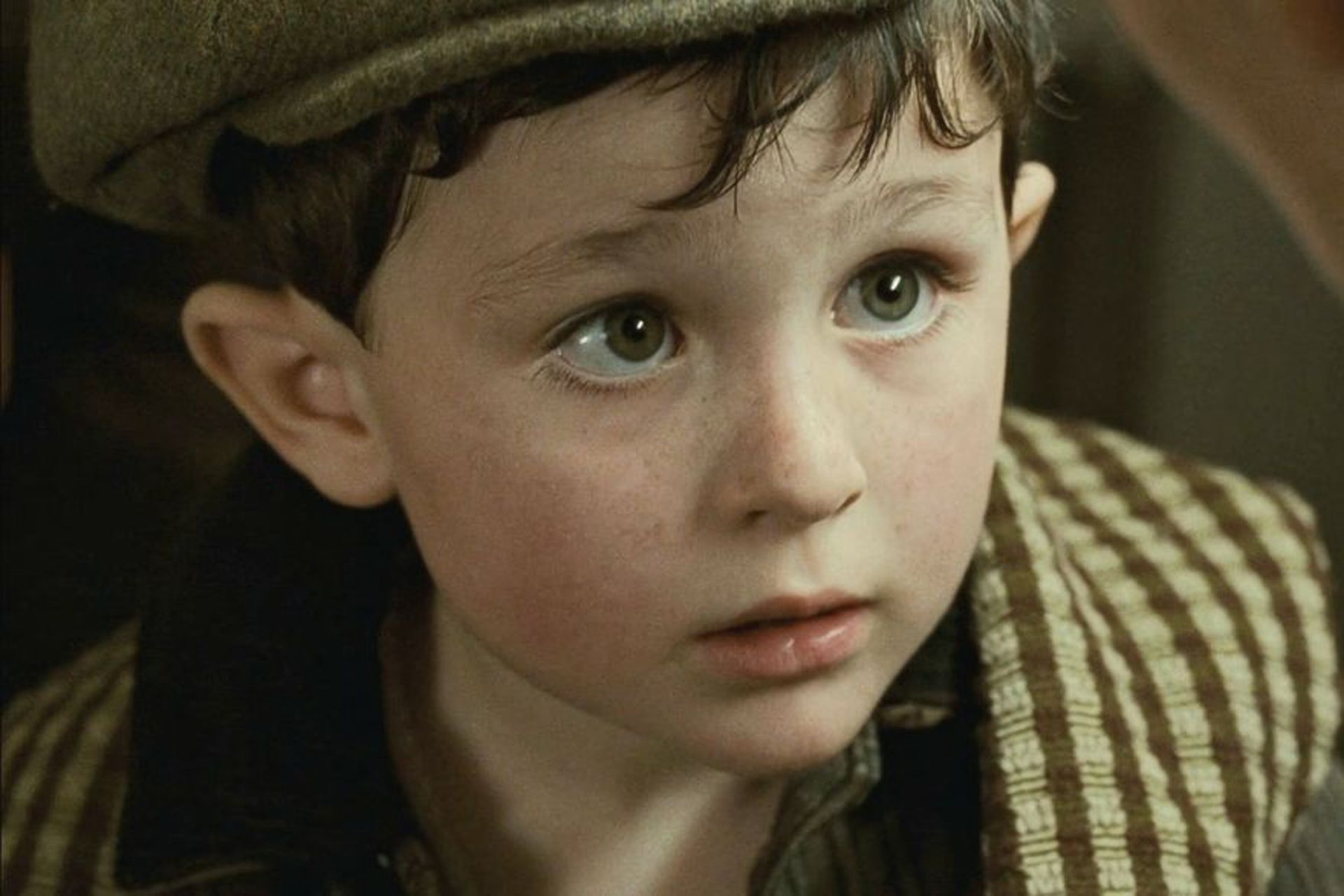