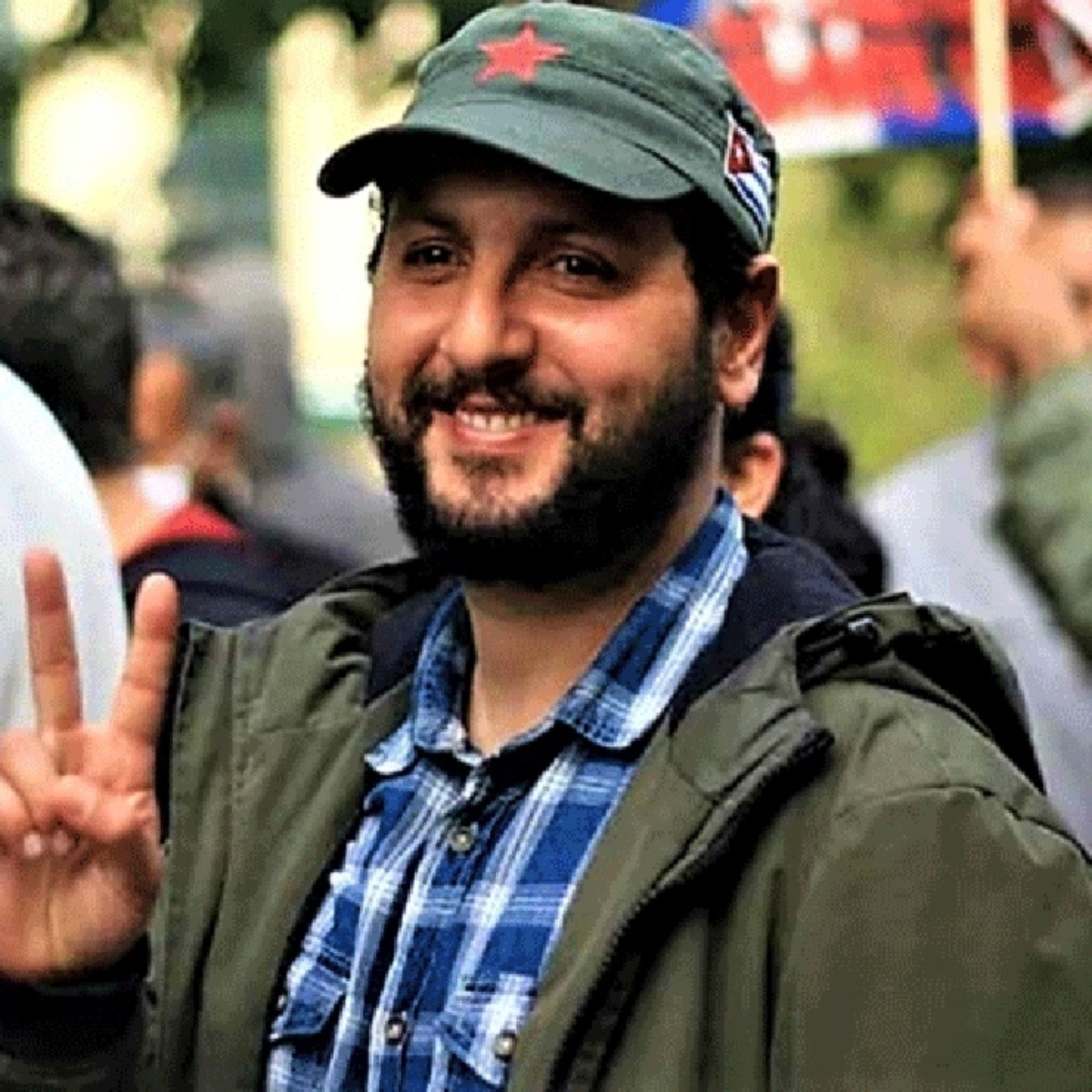 Tunis, Tunisia.- A journalist and activist Tunisian was put this Sunday in provisional liberty five days after his arrest on suspicion of “terrorism,” as announced by the website where he works. The anti-terrorist judicial pole decided to release Ghassen Ben Khlifa during the investigation of the case, according to Inhiyez, the information website he directs. … Read more 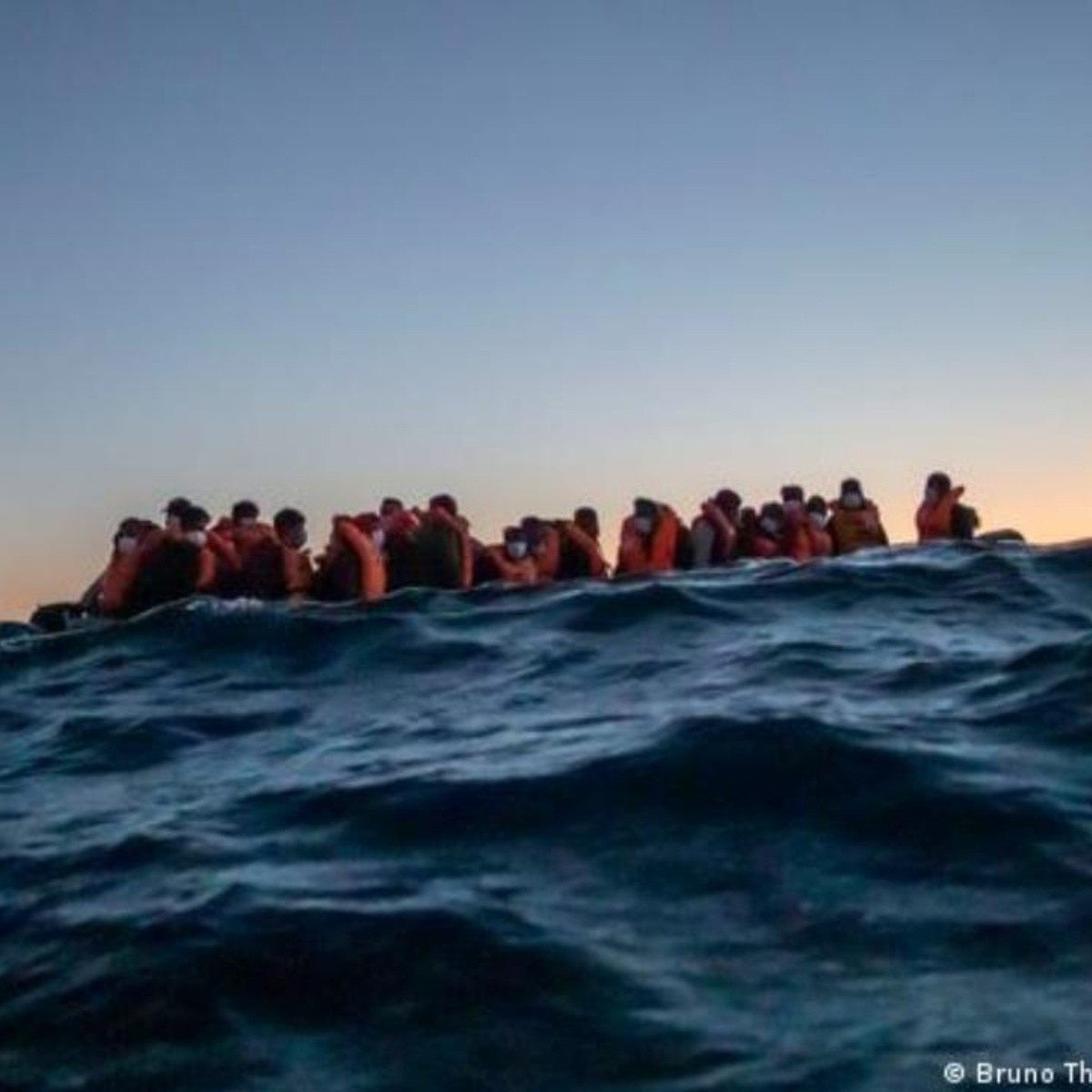 Tunisia.- Seventeen corpses of migrants trying to sneak into Europe were thrown into the sea off the northeastern coast of Tunisiathe spokesman for civil protection, Moez Triaa, told AFP on Saturday. The bodies “They were found off the coast of Cabo Bueno. Most are from sub-Saharan Africa, but there are also Syrians,” he added. All … Read more

The patient, whose case was registered in a prestigious medical journal, would have practiced a “urethral sounding”. A woman who doctors thought had a urinary tract infection actually had a glass cup stuck in her bladder for four years. The 45-year-old patient had come to the hospital complaining of typical symptoms of a urinary tract infection. But doctors … Read more