A woman cut off her husband’s penis and both testicles after he was allegedly caught on a hidden camera abusing his stepdaughter.  Ha Thi N, 36, from Son La, Vietnam , installed the secret recording device at the girl’s bedside following several complaints from her daughter about her stepfather’s repeated “unusual” behavior.  Local authorities say the couple had … Read more 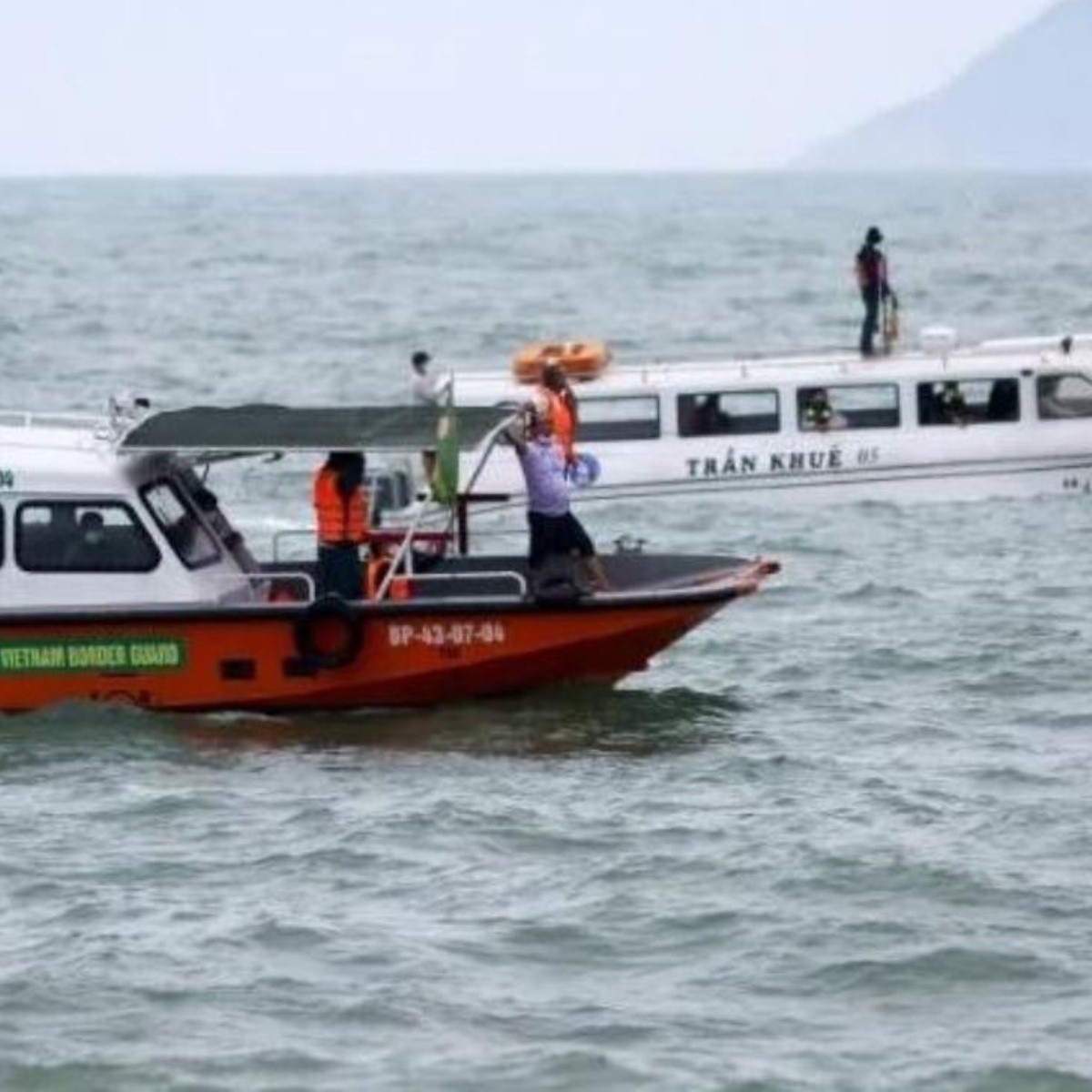 Vietnam.- At least 13 people died on Saturday and four others disappeared in the wreck of a tourist boat off the coast of Hoi An, an ancient city declared a World Heritage Site by UNESCO, announced a local Communist Party official. The ship, which was carrying 39 local tourists and crew membersshipwrecked due to bad … Read more