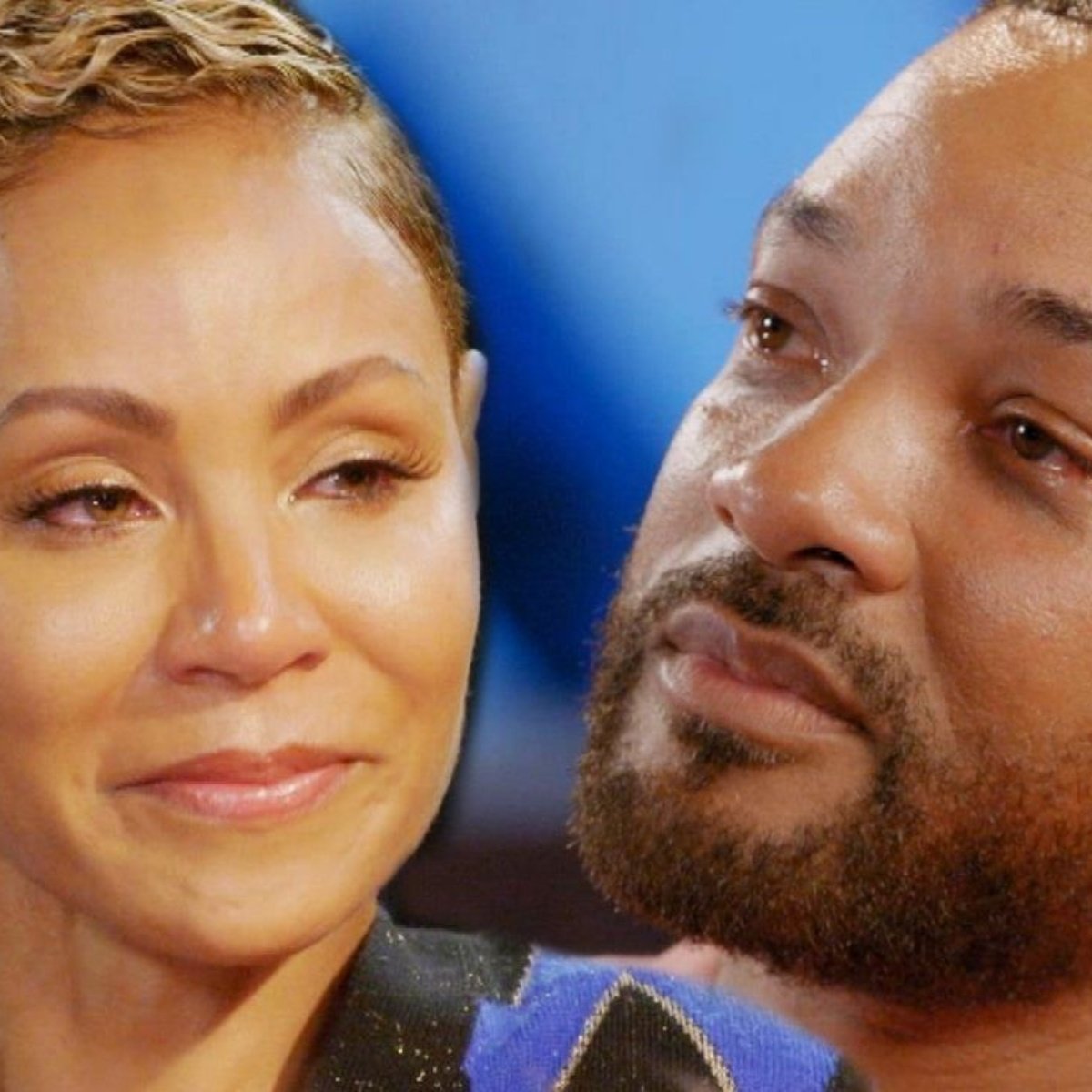 Jada Pinkett and Will Smith have become for several years one of the most controversial marriages of the show. And a video that was recorded in 2019 shows that for a long time the the actors’ relationship has possibly become toxic. Will Smith and Jada Pinkett-Smith created controversy after what happened in the Oscar Awards … Read more 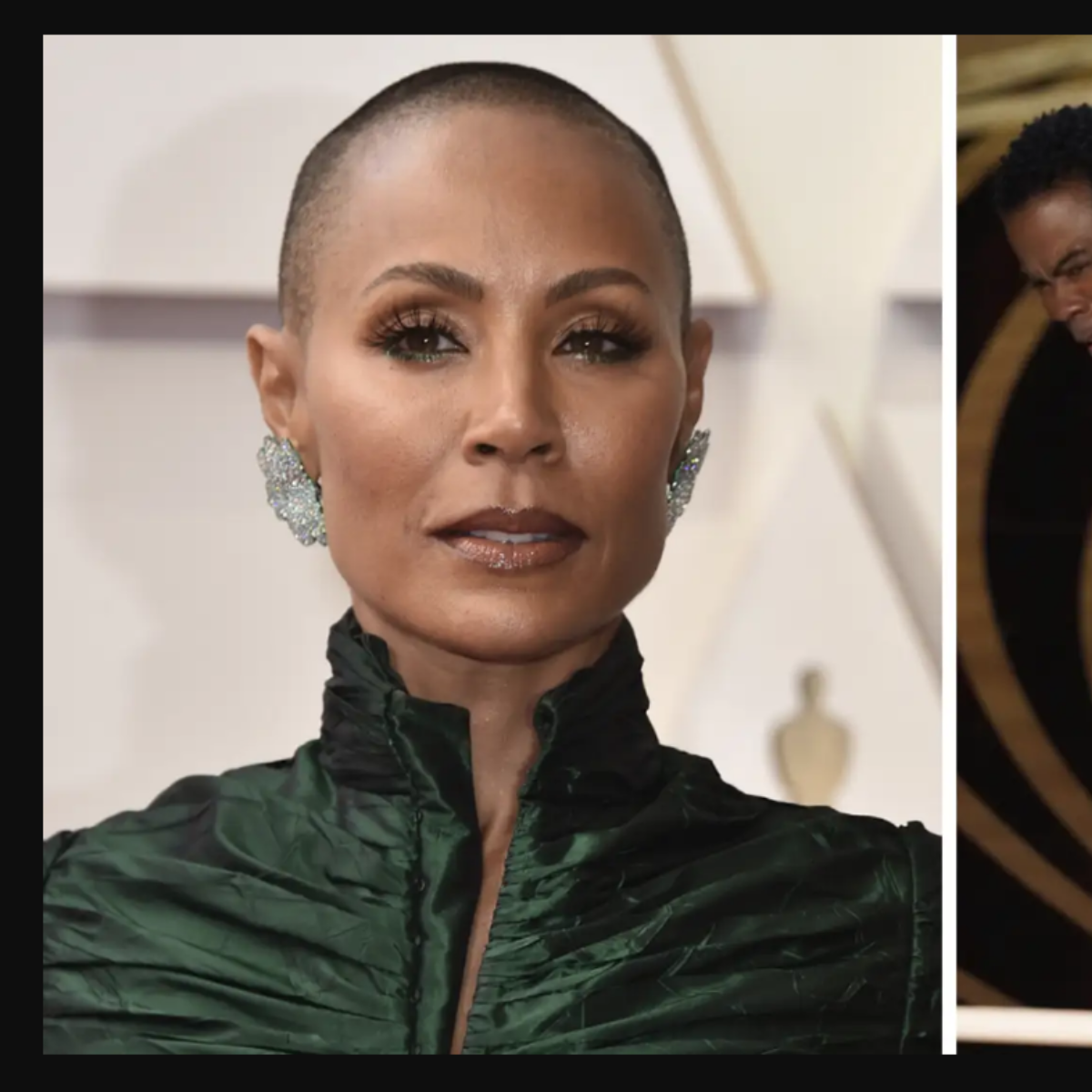 Everything seems to indicate that Will Smith will continue to be a topic of conversation on social networks after the violent altercation he starred in with Chris Rock in the last installment of the Oscar Awards. Now, it has been revealed that his wife, Jada Pinkett Smith, considers that his reaction was exaggerated. According to … Read more 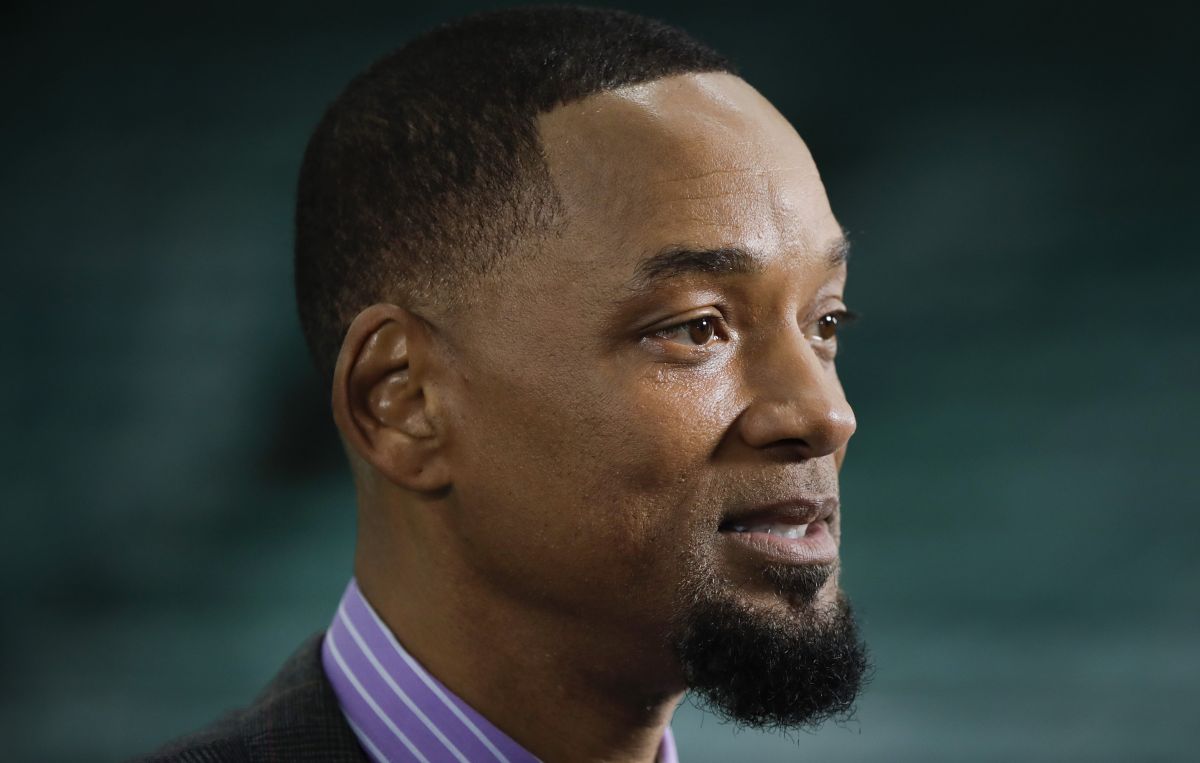 Will Smith, renowned Hollywood actor – Photo: John Phillips. /Getty Images The Sun newspaper has reported that the actor Will Smith will be hospitalized! The place will be a kind of sanctuary that serves as a spiritual retreat as well. All this happens after from the slap to Chris Rock in the last ceremony of … Read more 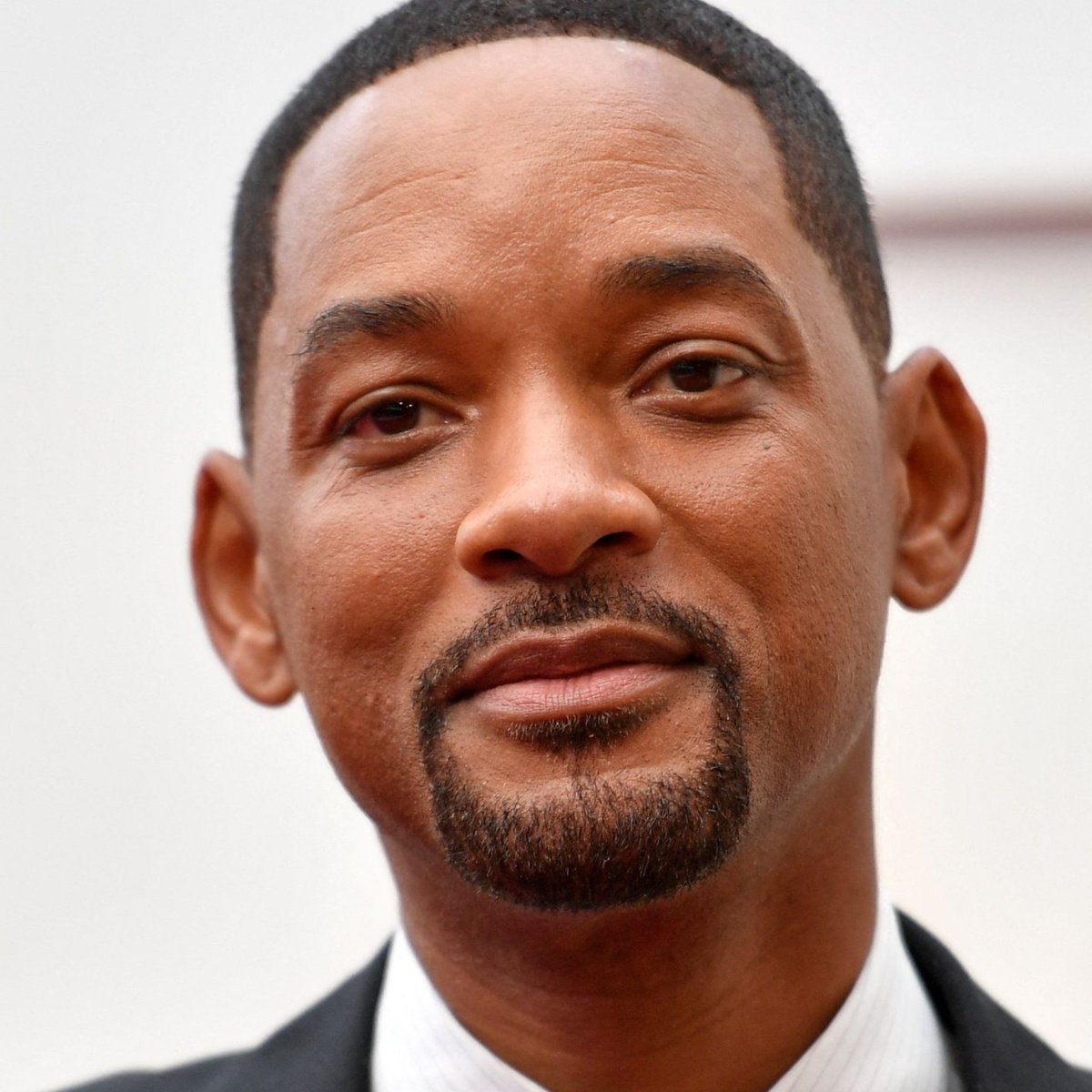 After the controversy generated by the slap he applied to Chris Rock for making fun of Jada Pinkett’s baldness at the Oscars, the actor Will Smith decided to enter a rehabilitation clinic in order to learn to control his anger and stress, situations would have led him to the very collapse that ended in the “attack” … Read more 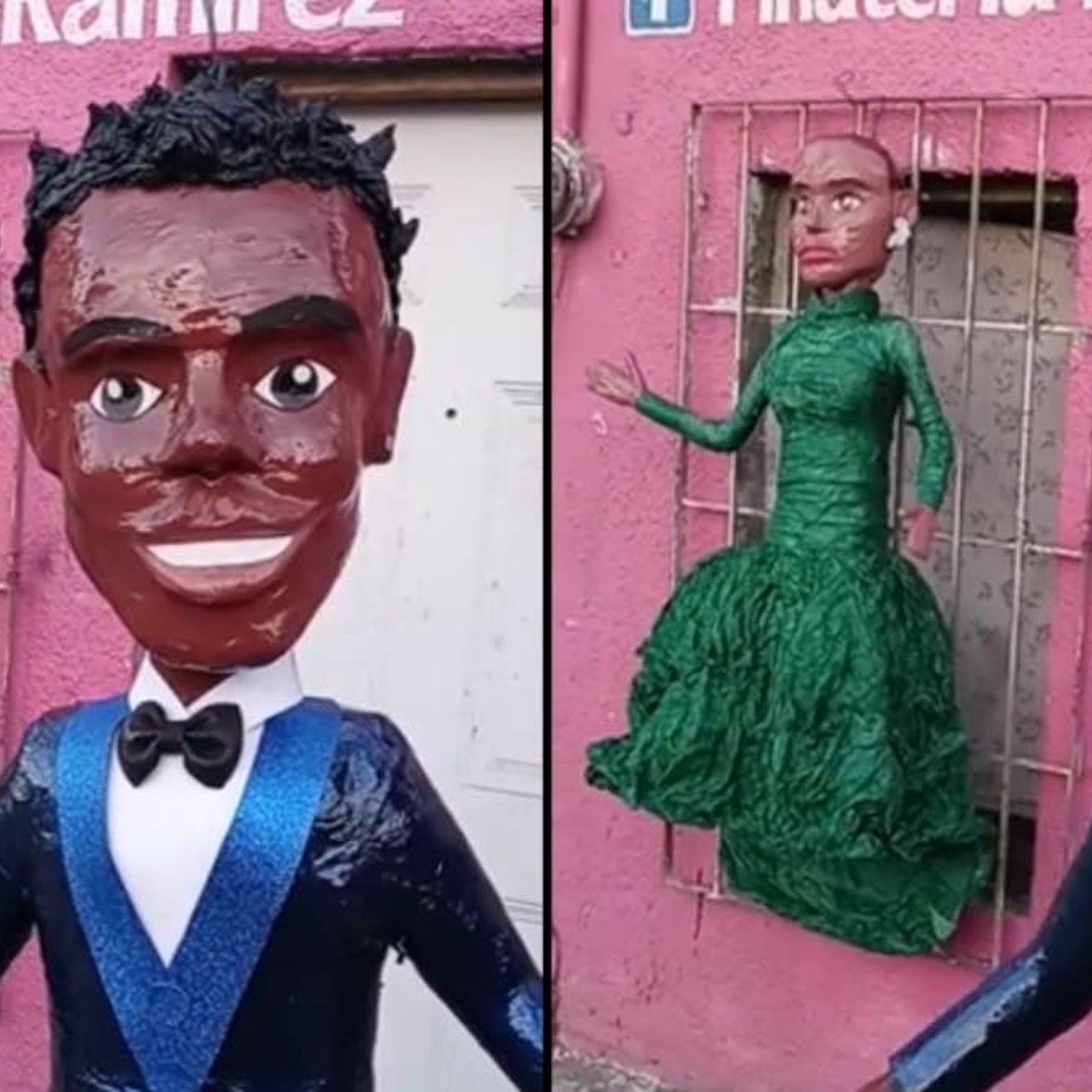 The celebration of Oscar Awards 2022 that took place last Sunday, March 27, gave something to talk about. After what happened with one of the presenters of the categories, who received a slap from Will Smith, someone thought about creating the Chris Rock and Jada Pinkett Smith Piñata. The Ramírez piñatería was present after what … Read more 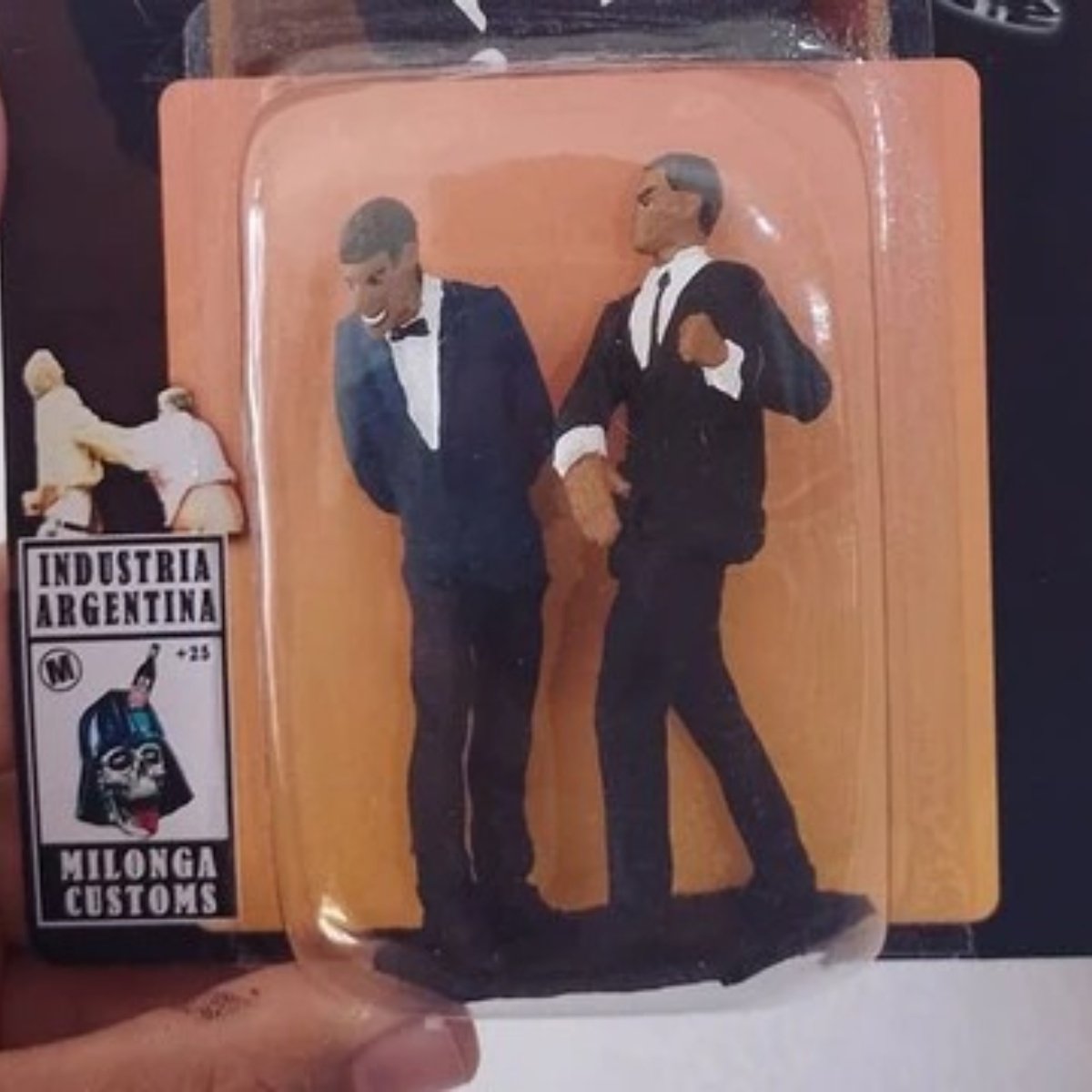 The controversy continues and, of course, the memes around the fight that Will Smith starred alongside Chris Rock in the last installment of the Oscar awards. Although the actor has already apologized for his actions, social networks continue to recall this scene, bringing to light new details about what happened. Leaving aside the funny memes … Read more 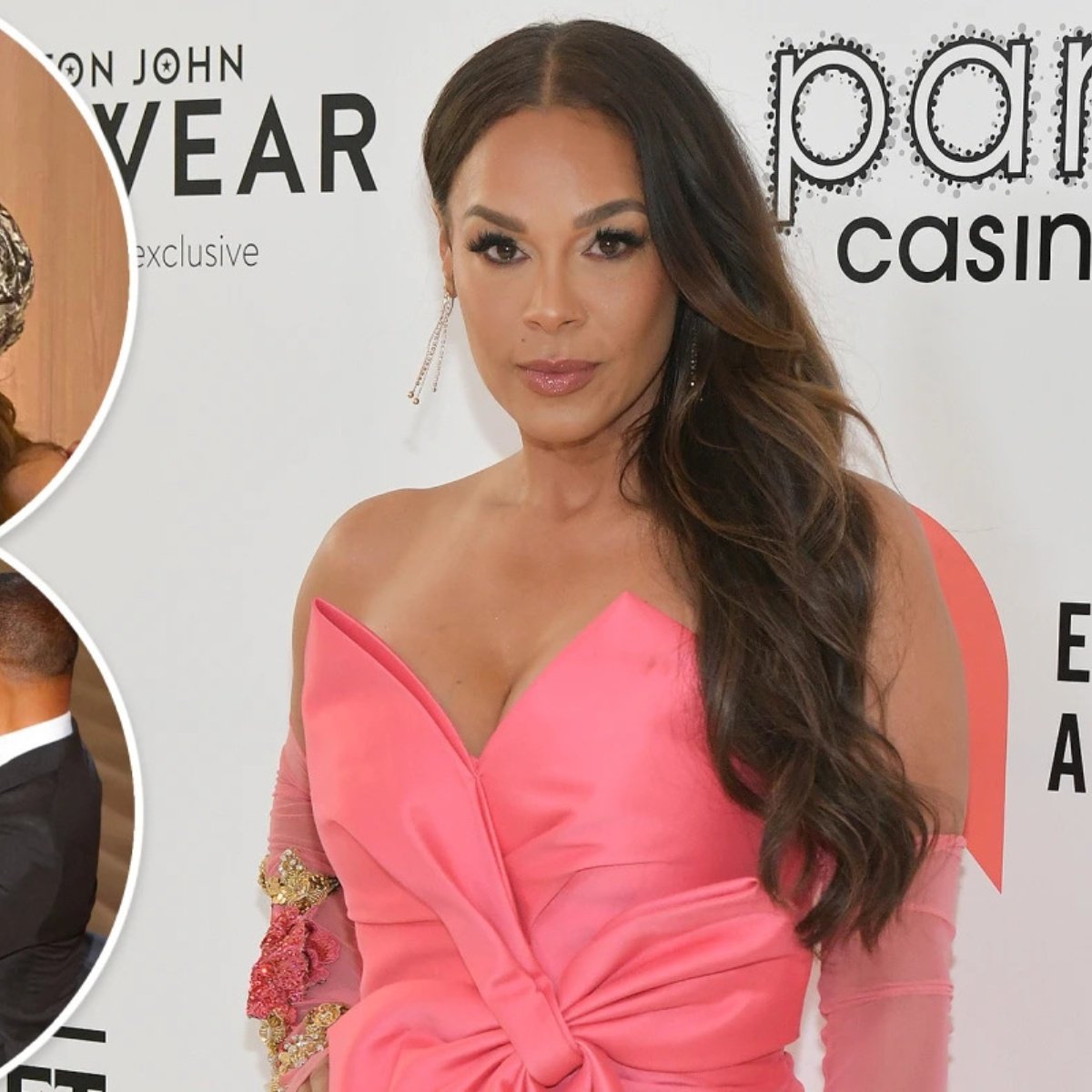 AmericanPost.News announced yesterday that Will Smith stole the show at the 2022 edition of the Oscar awards after having given a strong slap to Chris Rock, because the latter made a joke about Jada Pinkett Smith’s alopecia. It all started when the comedian, who was about to present the Best Documentary Feature Film category, said … Read more 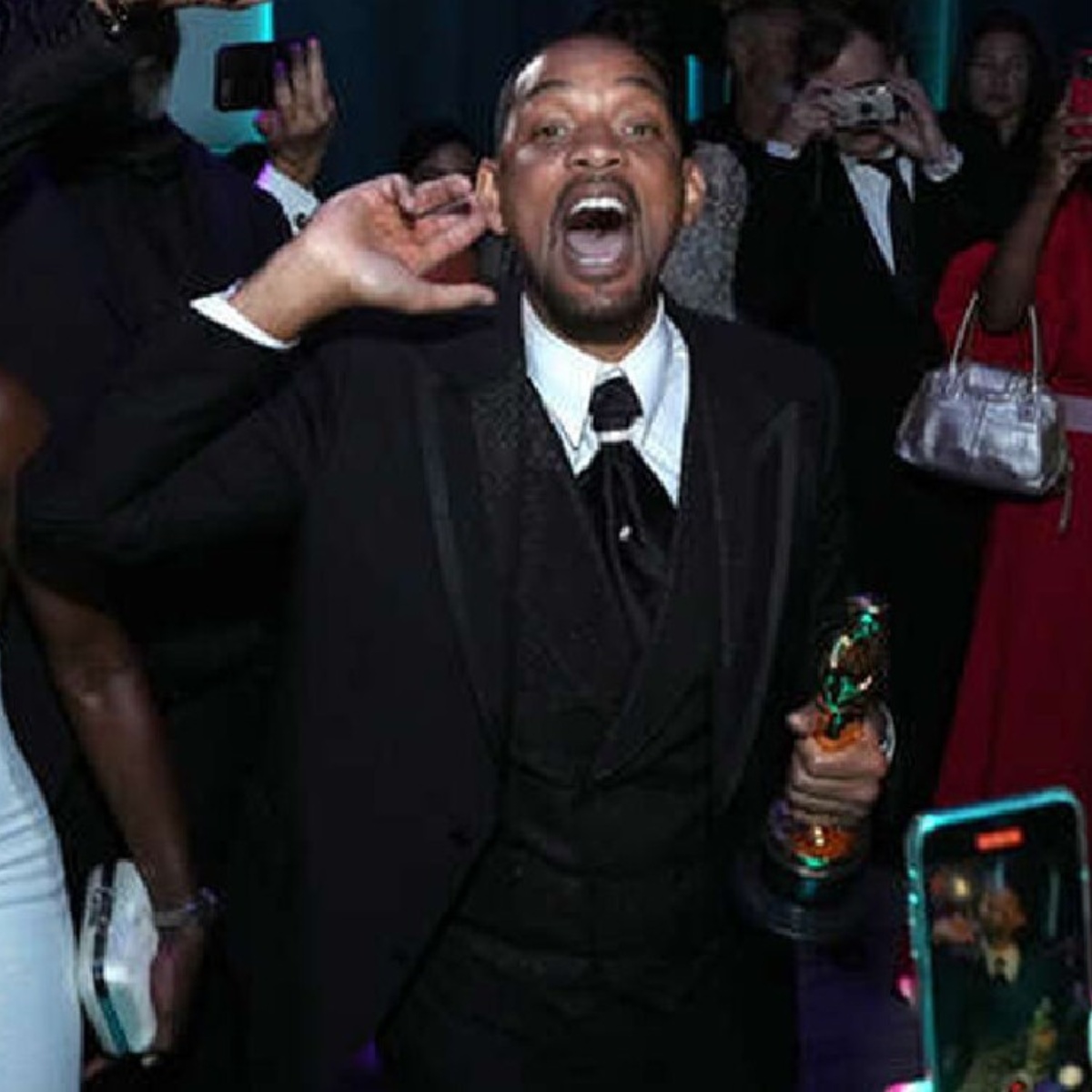 After causing controversy at the Oscars, Will Smith used his social media to joke about it. In one of his publications, he made it clear that he is aware of what he did, and wrote: “Jada and I got all dressed up to choose chaos” Will Smith He also hinted that the spal he applied … Read more 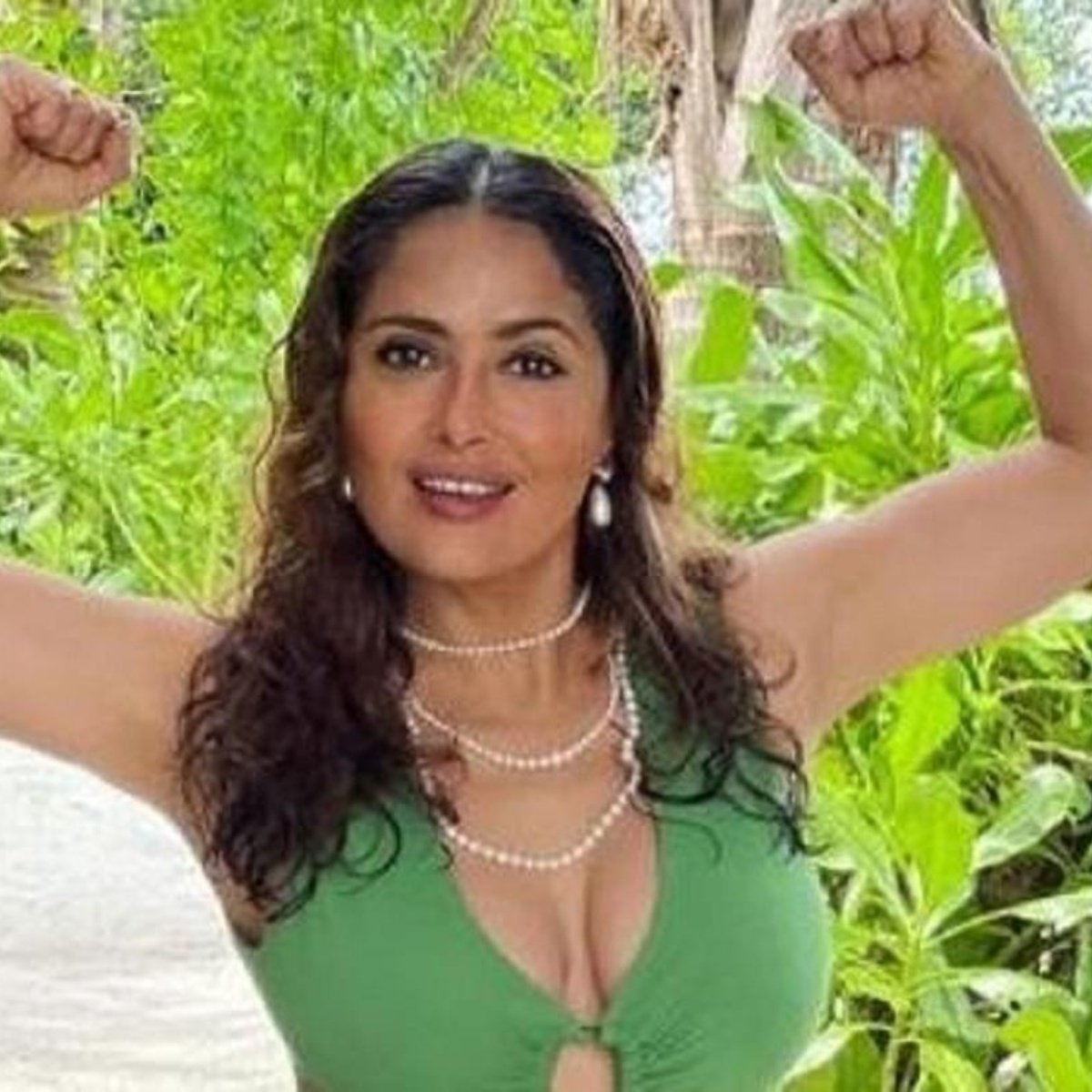 Salma Hayek is one of the beautiful actresses who has recently caused controversy by congratulating Will Smith, but forgets the blow he gave Chris Rock at the 2022 Oscars, as he was very happy about the famous man’s triumph as “Best Actor” thanks to his performance in “King Richard” . It should be noted that, … Read more 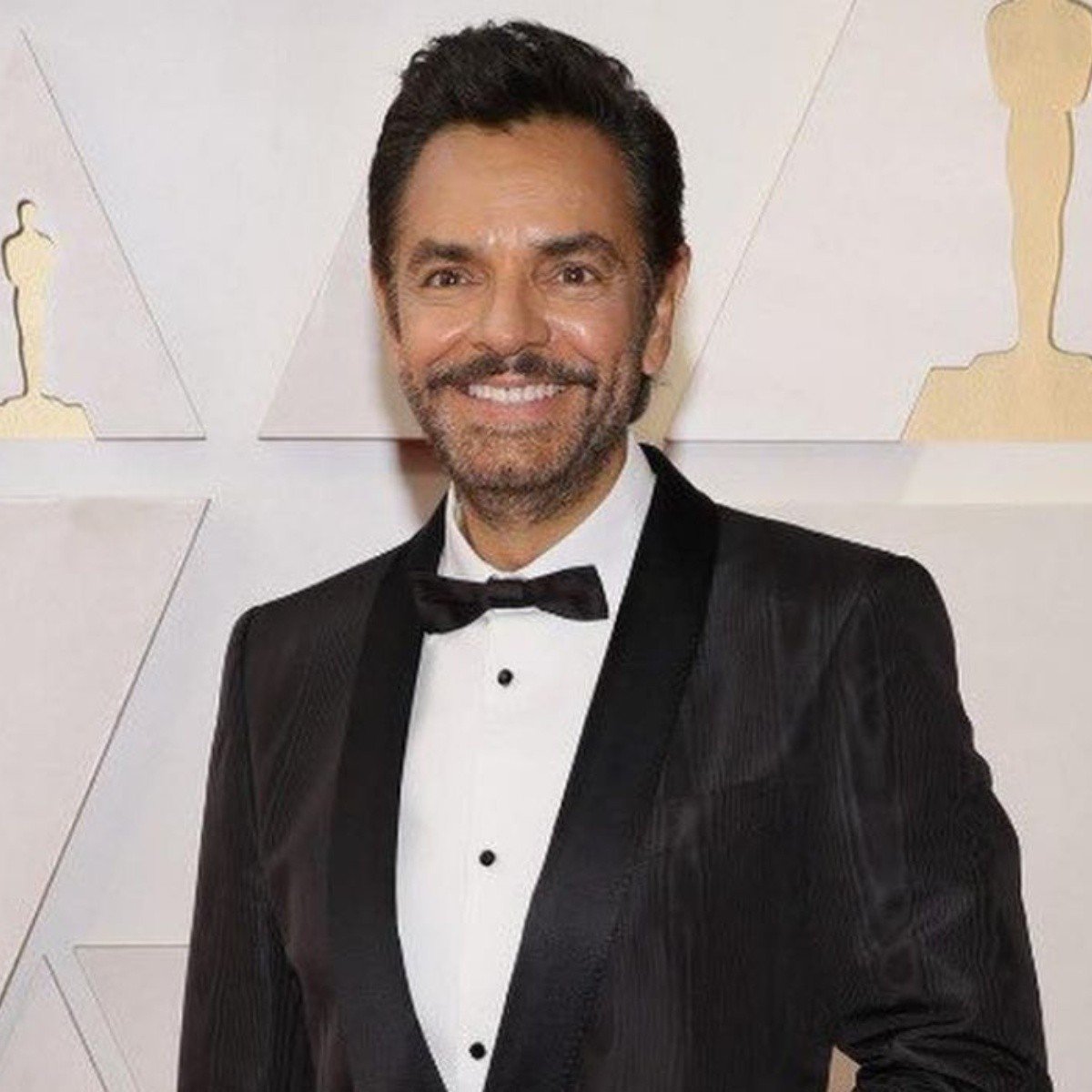 The famous Mexican actor stepped on the red carpet of the Oscar Awards after the nomination of the film CODA, which was the winner of the highest award and although it was said that The Power of the Dog was the favorite, the film featuring Eugenio Derbez surprised everyone by winning the award for Best … Read more 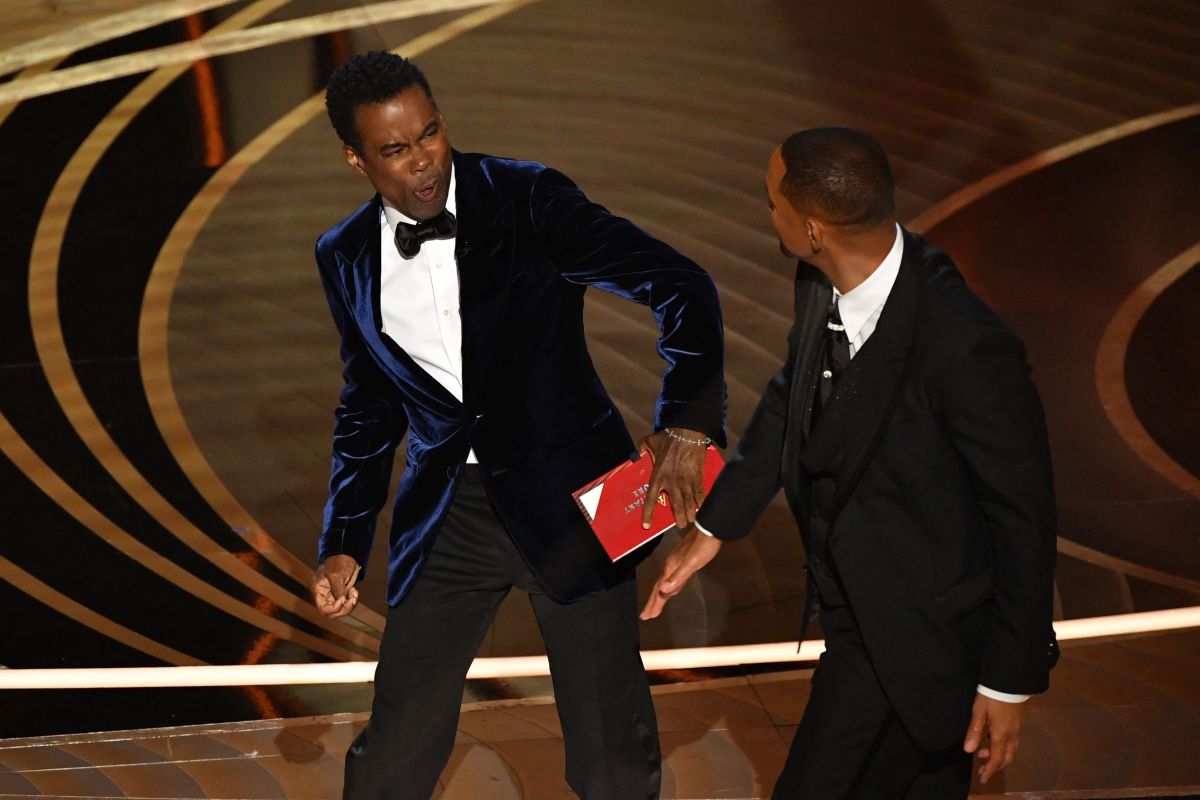 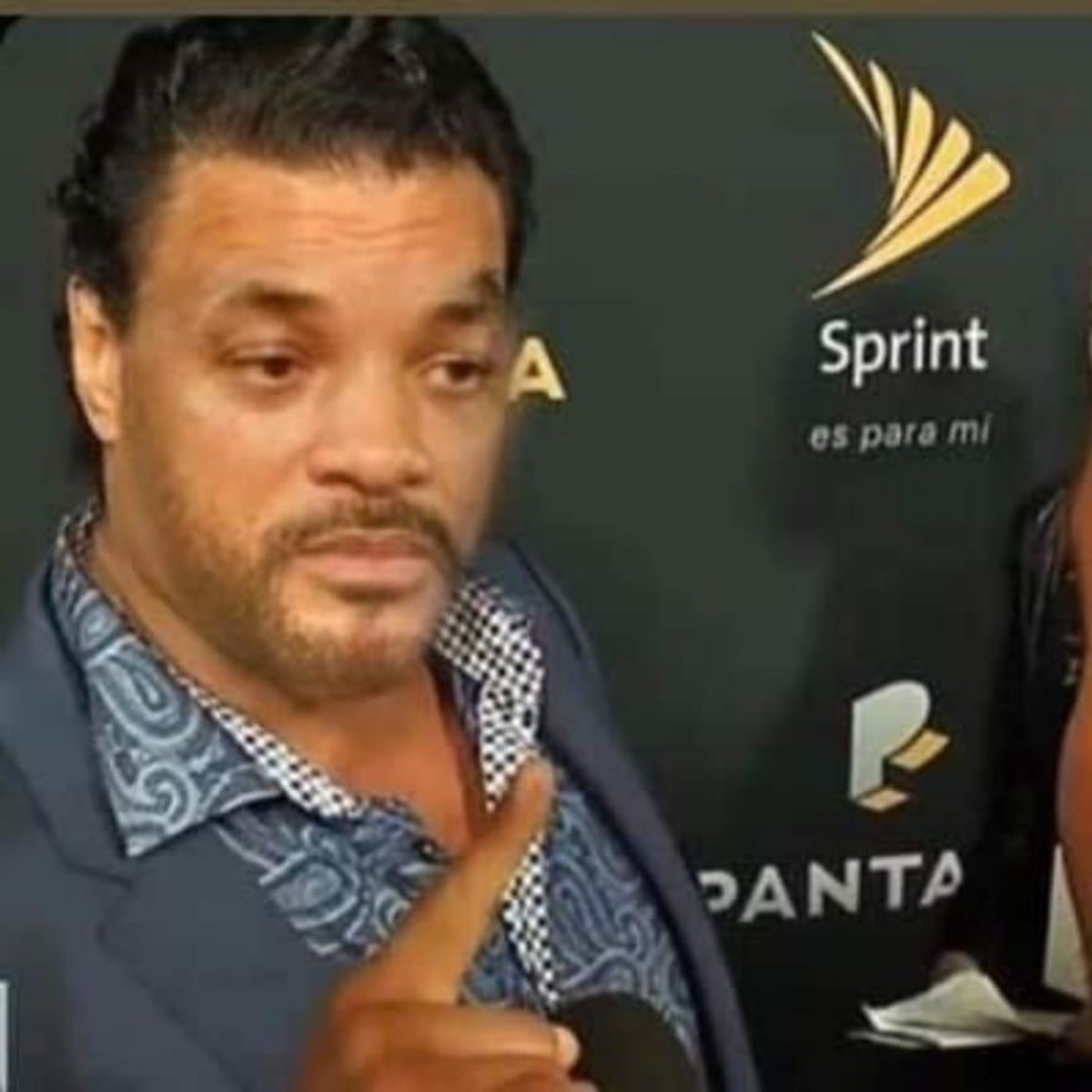 The 94th edition of the Oscar Awards took place today at the Dolby Theater in Los Angeles and there is no denying that one of the most awkward moments of the night was the intense fight between Will Smith and Chris Rock, broadcast internationally. It all started when the comedian was about to present the … Read more 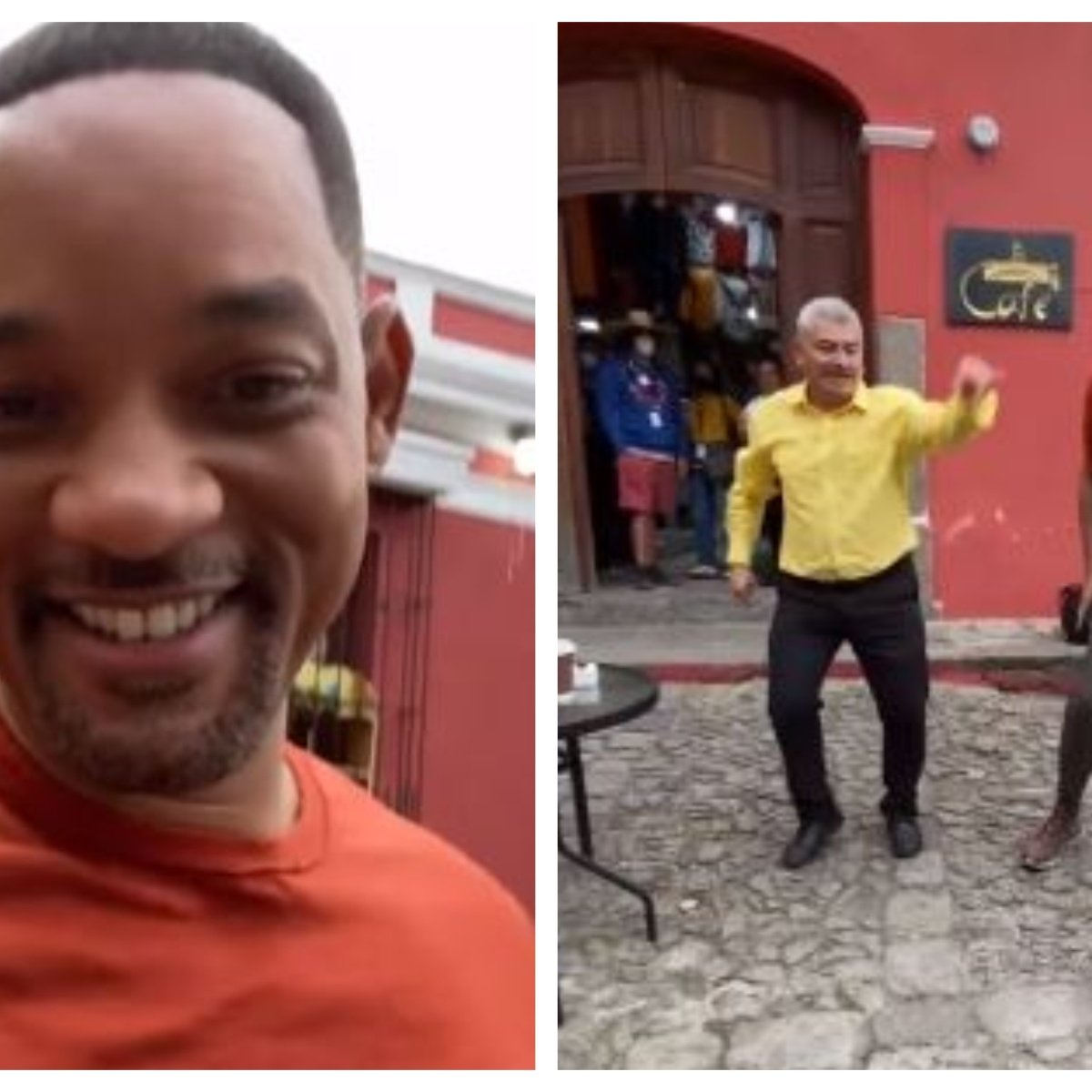 american actor Will Smith shocked his followers by sharing that he had a recent visit to Guatemalawhere he did not miss the opportunity to dance with Rodolfo “Lobo” Vásquezthe Guatemalan who has gone viral on social media thanks to his spectacular dance moves. As we inform you in AmericanPost.NewsWill Smith is recording part of his … Read more 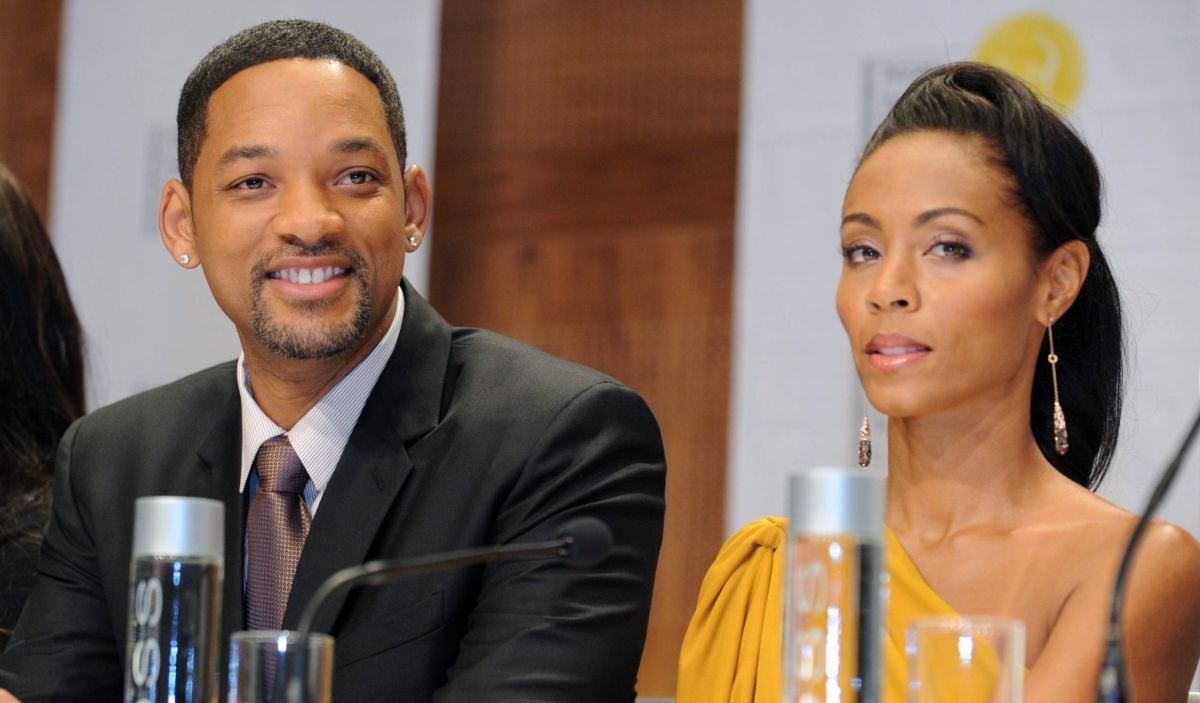 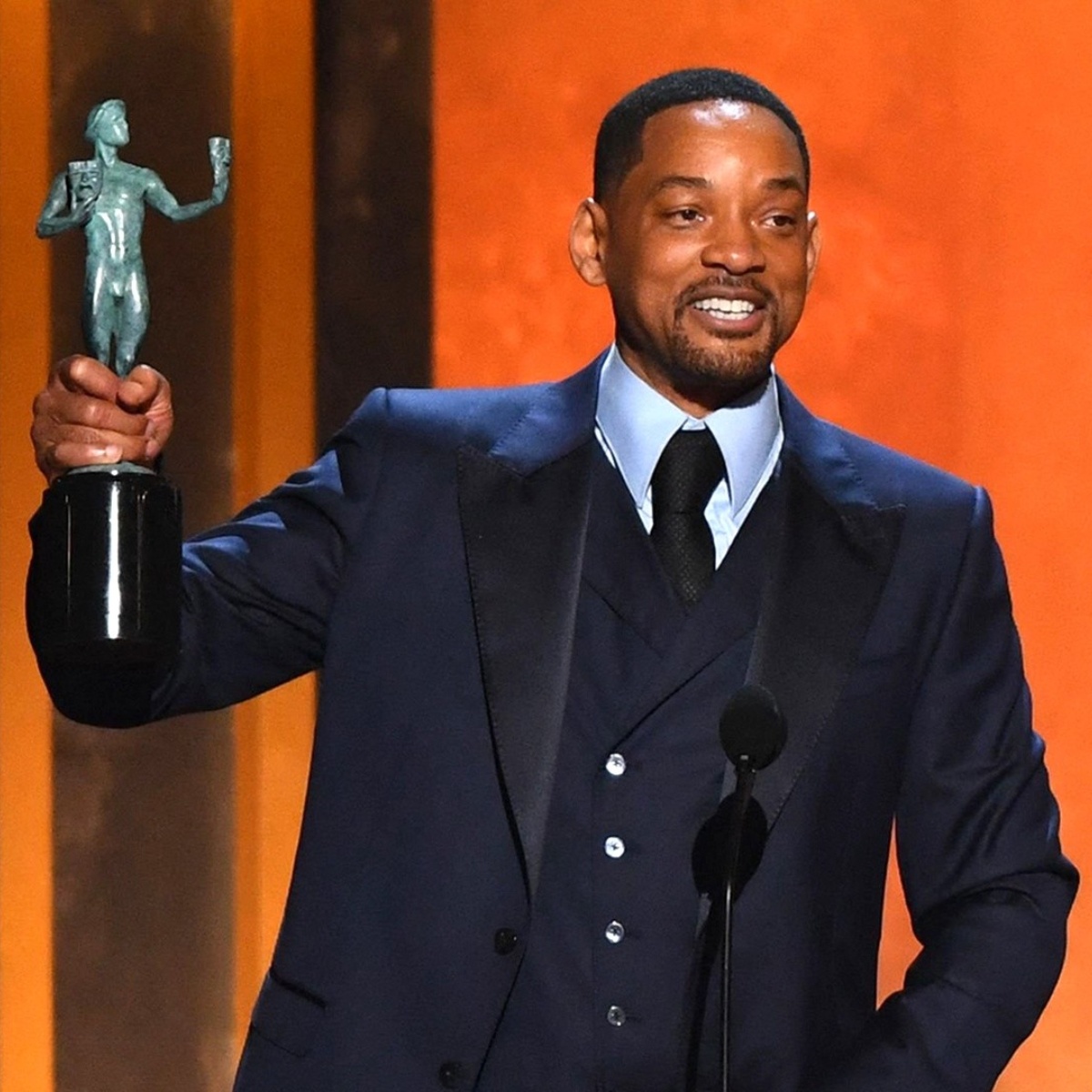 Will Smith he learned firsthand the determination required for his latest role. Moments after the 53-year-old actor took home the trophy for Best Performance by a Male Actor in a Leading Role at the 2022 SAG Awards, he exclusively shared with E! News how much his groundbreaking portrayal of him in King Richard. Explaining that … Read more 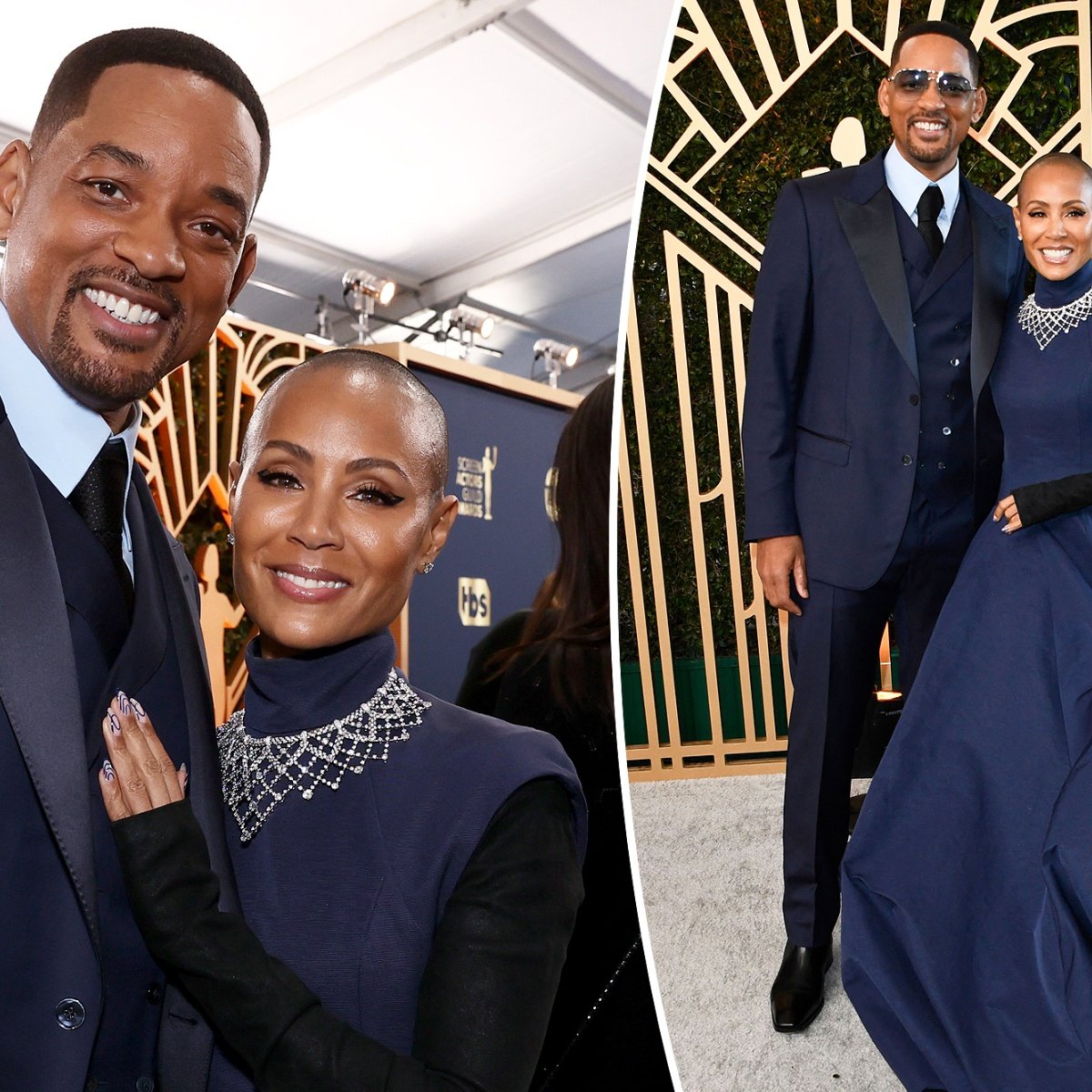 During the Screen Actors Guild Awards, Will Smith and his wife Jada Pinkett they lived a somewhat embarrassing moment when they were reminded Pinkett’s infidelity. was the actress Laverne Cox who starred in this embarrassing moment, which occurred during the red carpet broadcast of said event We must remember that as we share you in … Read more