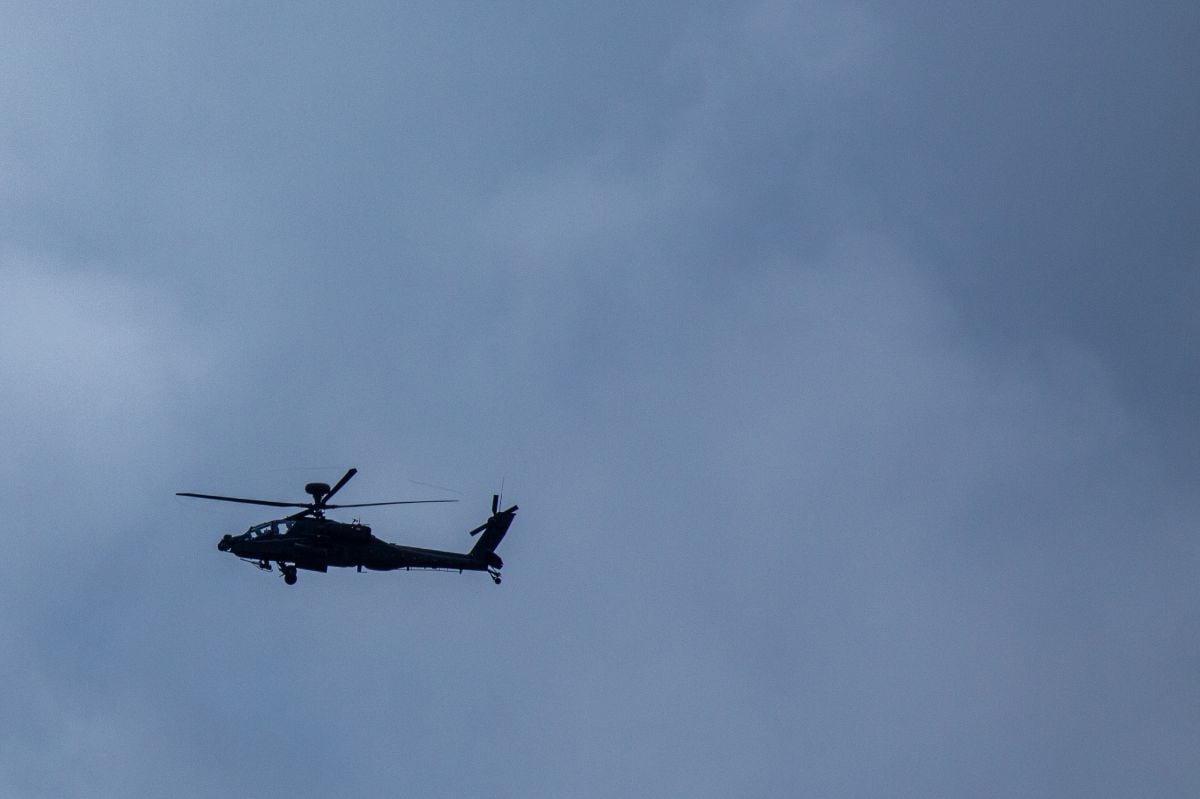 Taiwan’s announced annual heavy artillery tests are being held at the Fenggang training ground (south), according to what the CNA news agency reported on Tuesday.

The training area, which spans a kilometer of coastline in Fenggang, simulates the defensive combat mode in which Taiwanese forces would seek to block an enemy advance at sea.

The exercise area does not “overlap at all” with the one used in the previous days by the People’s Liberation Army (PLA, the Chinese Army), said Lou Weijie, director of War Policy of the Taiwanese Army.

The crisis between Taiwan and China originated from the visit to the island last week by the president of the US House of Representatives, Nancy Pelosi, against whom Beijing had warned that it would take serious reprisals.

In response to these recent PLA military exercises, Taiwanese Foreign Minister Wu Zhaoxie said at a press conference today that these are “an unreasonable provocation” and that Pelosi’s trip “is just an excuse for China.”

“China is trying to turn the Taiwan Strait into an inland sea, denying the status quo that it is an international waterway, undermining the international community’s right to freedom of navigation,” Wu added.

At the conference, the Taiwanese diplomat chief called on all countries that “love freedom and democracy” to work together and jointly discuss how to deal with “China’s actions and methods against Taiwan.”

For its part, the Chinese Army announced today that it will extend for the sixth consecutive day the military maneuvers it has been carrying out around Taiwan since last Thursday, which were initially scheduled to end last Sunday and have already lasted two days longer than planned.

In a statement published on the Weibo social network -equivalent to Twitter, censored in the country-, the People’s Liberation Army (EPL) indicated that “it will continue to organize joint combat-oriented maneuvers by sea and air”, focusing this Tuesday on “containment and joint security operations.

Also read:
· Extension of Chinese military exercises in Taiwan threatens global trade
China announces that military exercises around Taiwan will be “periodic”
The White House summons the Chinese ambassador due to the tension surrounding Nancy Pelosi’s trip to Taiwan