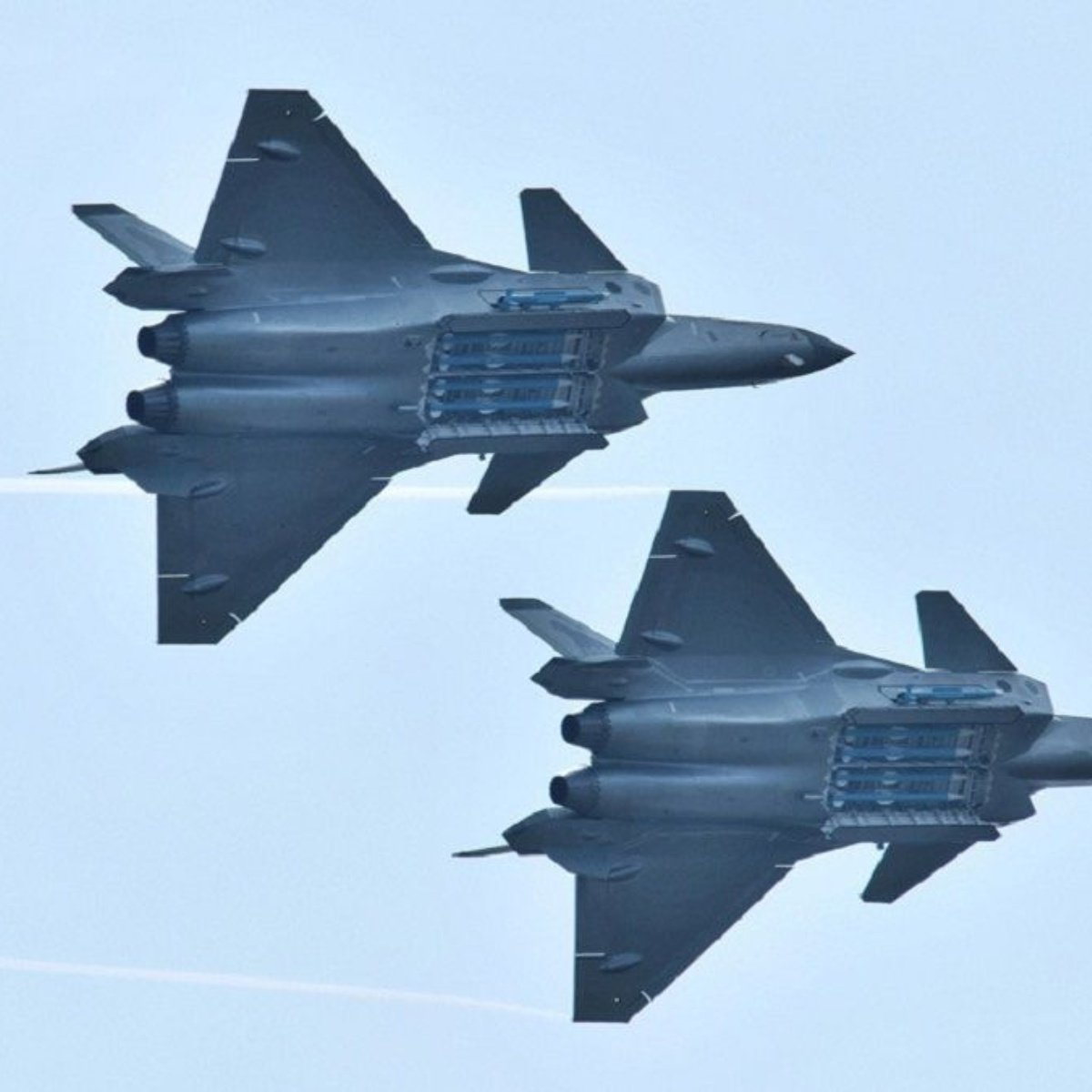 The Minister of Defense of Taiwan denounced this Thursday, February 24, that new chinese planes they violated its airspace, because according to the Reuters agency, the flights over Taiwan involved eight J-16 fighters and a Y-8 reconnaissance plane; they flew over northeast of the Pratas Islands.

For her part, Tsai Ing-Wen, president of Taiwan, commented that her country must remain vigilant of what may happen between the conflict between Russia and Ukraine, while pointing to China and expressing that any attempt by external forces to provoke a destabilization.

An official reinforced the president’s theory and commented that China could take advantage of the situation in Russia and Ukraine to start a cognitive war with Taiwan. It is worth mentioning that in early February this year, Putin met with Xi Jinping in Beijing as part of the Winter Games.

At the meeting they rejected the pressure exerted by the United States and its opposition to NATO to expand in Ukraine, Moscow recognizes to China that Taiwan is part of the Asian country, for which China claims Taiwan’s sovereignty for itself.

What is the best Chinese fighter plane?

The Chengdu J-20, a single-seat aircraft that became the Chinese Army’s first stealth fighter, made its first flight in 2011, but since entering service in 2017 it has used a provisional Russian AL-31 engine that it replaced with a WS- 10C a Chinese engine also provisional.

But, at the beginning of this 2020, it will use high-performance engines developed in China, so the Chinese aircraft tests, it can operate in extreme environments at high altitude and under very cold temperatures and with high humidity, as indicated by the deputy chief of design. of the J-20.