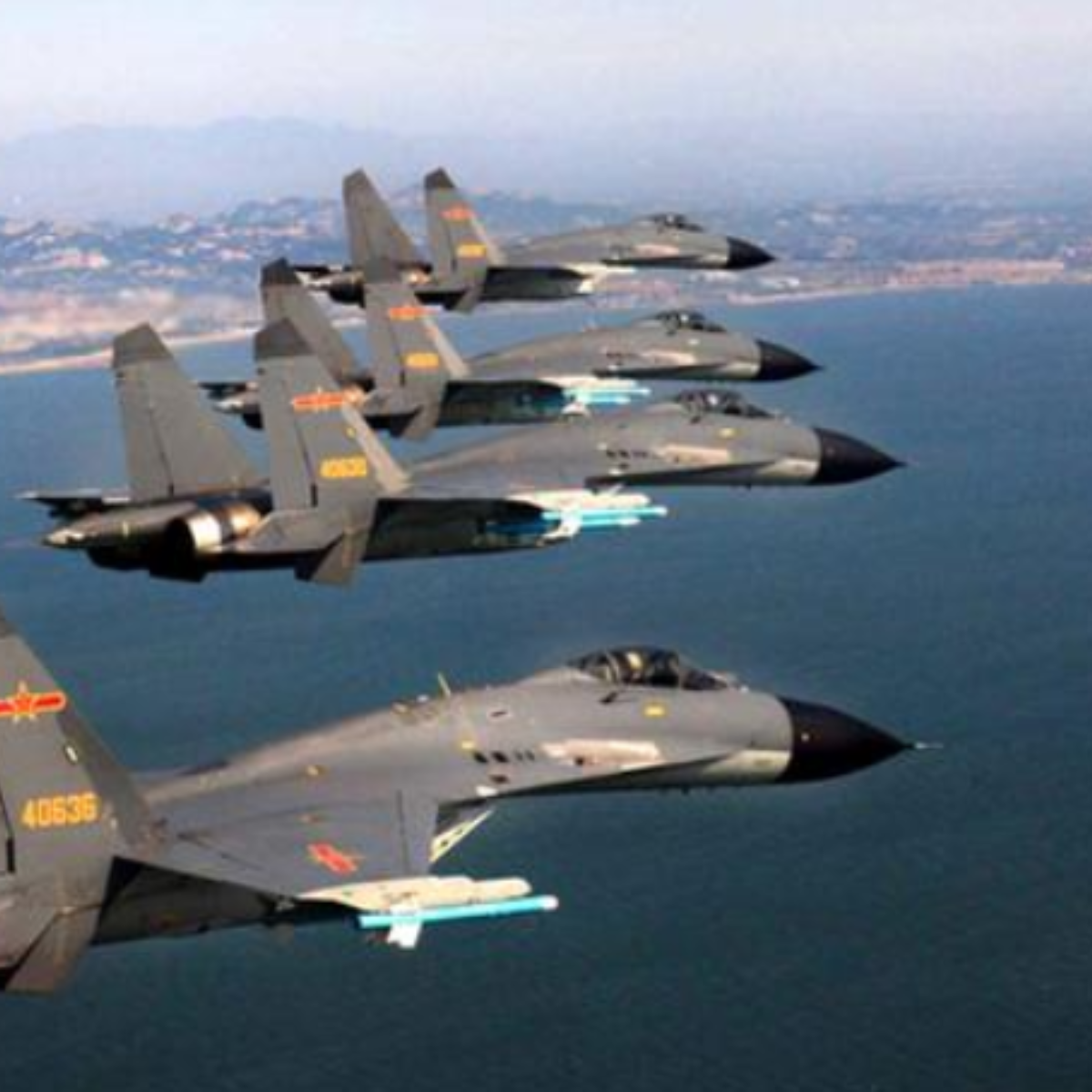 The Taiwan authorities have denounced this Thursday the incursion of at least 22 Chinese Army military aircraft in its air defense identification zone, the second this week.

The Taiwanese Ministry of Defense indicated in a statement that it is two detection and control aircraft of long-range radars, ten fighters, eight fighter-bombers and two strategic bombers.

Recently in AmericanPost.Newsit was revealed that China reiterated to the United States that Taiwan belongs to it.

Chinese forces conduct exercises and patrols in the Taiwan Strait area on a regular basis amid heightened tensions with the United States, especially over the Taiwanese issue.

Taipei already denounced on Tuesday the 29 Chinese military aircraft raid over its airspace in the southwest of the island, a territorial violation that has already occurred at least nine times so far this month.

The Chinese Armed Forces They have carried out successive incursions into Taiwanese airspace in recent months, the largest of which was in mid-January, when nearly 40 planes participated in an operation over the Taiwanese identification zone.

It may interest you: Japan tracks eight Russian and Chinese warships near its territory

Beijing and Taipei, in confrontation since 1949

The relationships between Beijing and Taipei They were suspended in 1949, after the forces of the Chinese nationalist Kuomintang party, led by Chiang Kai Shek, suffered a defeat in the civil war against the Communist Party of China and moved to the island of Taiwan.

Links between Taiwan and mainland China were only re-established on a business and informal level in the late 1980s.