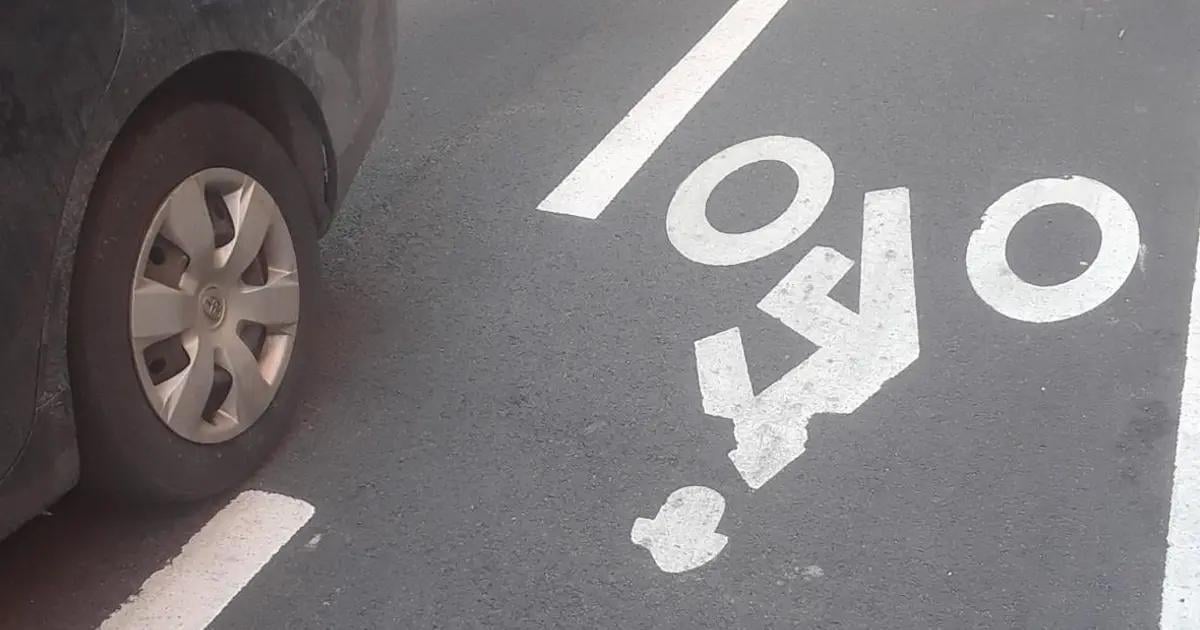 Tamara Chuchi Kao, a 62-year-old Taiwanese immigrant, was killed by a cement truck while riding her bicycle near her home in Queens (NYC).

She was a dedicated mother and former elementary school teacher, her husband David Biolsi, 55, a resident of the Astoria neighborhood, told the Daily News. “We had just celebrated our 30th wedding anniversary,” he noted the day after the tragedy sadly.

Kao was riding a Citi Bike eastbound on 24th Ave. near 29th St. Thursday around 5:05 p.m. when the driver of a Kenworth 2020 cement mixer turned right and crashed into her, NYPD said.

The driver turned when the traffic light turned green. The woman was struck by the front of the truck and was dragged, police said. Responding officers found Kao dead in the roadway, with blunt force trauma to her head.

The 48-year-old man driving the cement truck remained at the scene. No charges were immediately filed, and the investigation was continued yesterday.

Kao, whom Biolsi called a “very private person,” was a teacher in Taiwan for about nine years. “I know she loved teaching elementary school children,” Biolsi said. The two had a 27-year-old daughter.

In New York, she worked with a local group to found Astoria’s first charter school, the husband added. She had become a member of the Citi Bike program over the past two years and regularly rode to Astoria Park.

Kao was perhaps the first victim to be killed in NYC in 2023, following a grim year on the New York pavement in all five boroughs. From January 1 to July 31, 2022, some 150 people died in road crashes, according to the city’s Department of Transportation (DOT). Particularly there was a 129% increase in hit-and-run incidents.

In addition to gun violence, traffic accidents are another major challenge for Mayor Eric Adams. This is despite “Vision Zero,” a road safety plan created in 2014 by then-new Mayor Bill de Blasio, who promised to make the city safer for pedestrians, cyclists, and motorists, with a goal of zero fatalities by 2024.

New York City had already experienced a 35% increase in traffic accidents last April, NYPD warned. At the end of that month, there was a tragic spate of an average of one person killed in a hit-and-run every day.