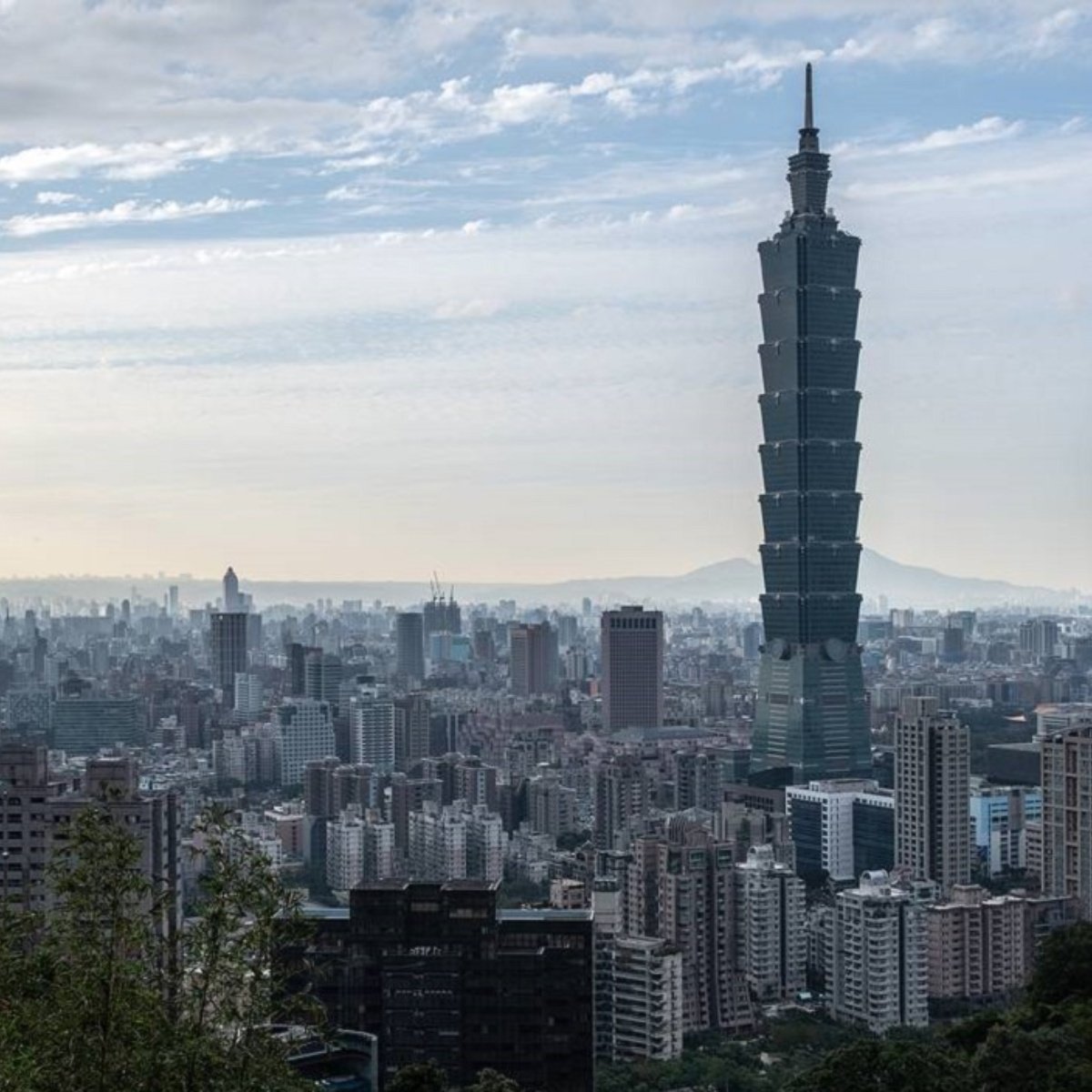 A mass blackout left thousands of people without electricity in Taiwan on Thursday morning, with authorities attributing the grid malfunction to a sudden system failure at the Hsinta power plant.

As we mentioned in AmericanPost.NewsTaiwan Power Co. confirmed that the blackout was caused by an “equipment failure” at the island’s second-largest coal-fired power plant, located in the port city of Kaohsiung.

Outages were reported far beyond Kaohsiung, Taiwan’s second-largest city, in the southern region of the island, as well as in the north, in the capital of Taipei.

Tainan Science Park also reported “sudden and abnormal voltage changes” on its power supply shortly after the blackout, according to Nikkei. The industrial center is located about 70 kilometers (43 miles) north of Kaohsiung and is home to a major production plant for microchips used for iPhone processors.

The power company said “emergency repairs” were underway in an update posted on Facebook later Thursday, noting that “the southern region is currently without power, and the northern and central regions are also experiencing power outages.”

The widespread blackout It comes as a US delegation of current and former defense officials visits the island this week and meets with Foreign Minister Joseph Wu and President Tsai Ing-wen. Former Secretary of State Mike Pompeo is also among the group.

A spokesman for the president’s office, Zhang Dunhan, apologized for the inconvenience and said power would be restored as soon as possible, adding that the presidential palace was not affected by the outages. However, a planned live broadcast for a meeting between President Tsai and Pompeo has been “temporarily cancelled.”