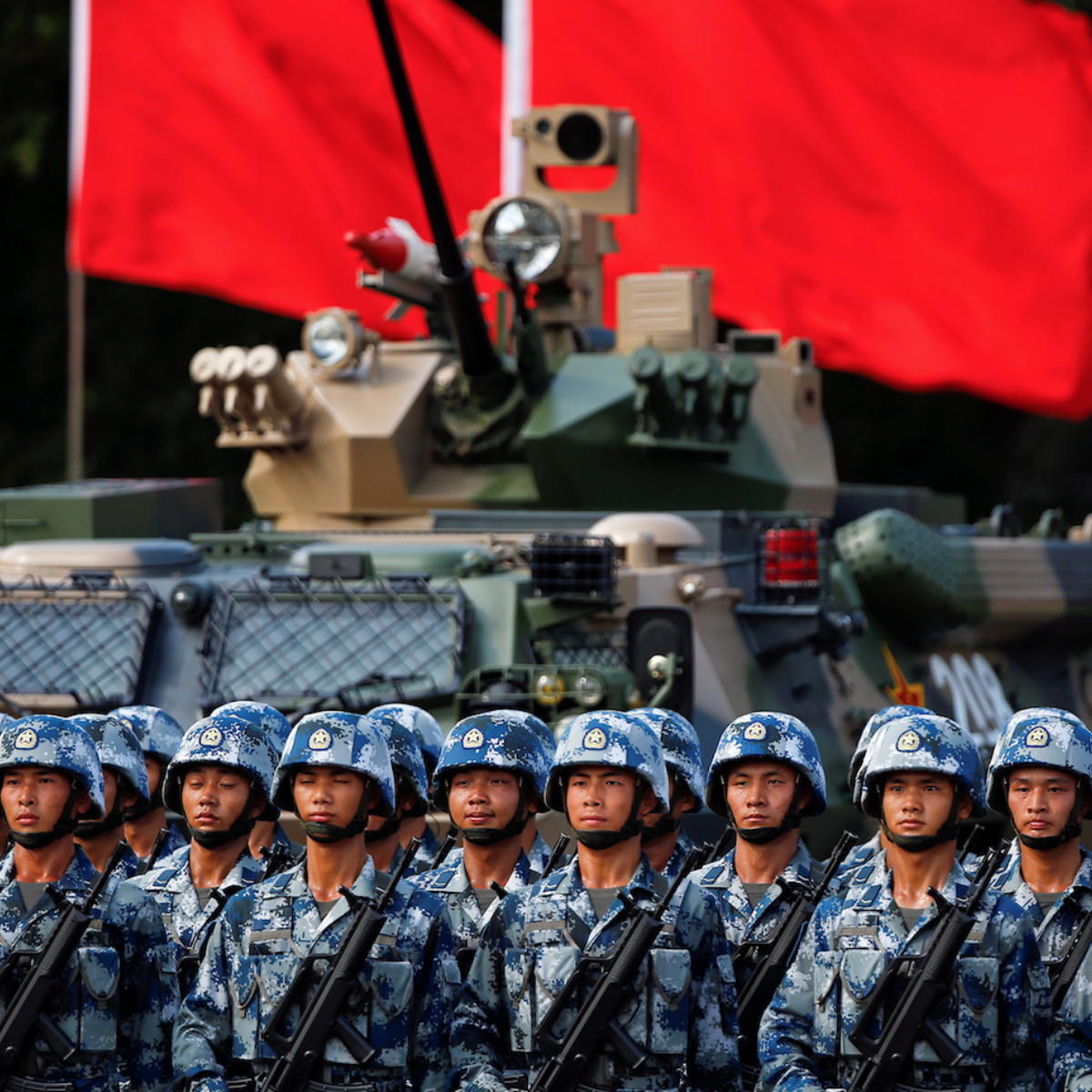 The tensions between Taiwan Y China have increased in recent days, after the island received in its territory the president of the House of Representatives, Nancy Pelosiwhich was considered by the Chinese government as an act of provocation, and provoked a military response.

And it is that since the US policy was in Taiwan, the chinese army It has carried out the largest military exercises in its history in front of the island’s territory, which can be interpreted as a show of force and an act of intimidation against the Taiwanese government.

As reported in AmericanPost.News, these military exercises by the Chinese army began since Pelosi announced her visit to Taiwan, and have gradually become more powerful. China recently launched 11 missiles in Taiwanese waters, one of the largest tests in history.

Taiwan is inferior to China in defense

It should be noted that Taiwan is surpassed by China in practically all aspects, because while the Chinese country has a population of 1.4 billion inhabitants, the island has 24.5 million. This difference is also reflected in their military and defense budget, indicating that in the event of war, it would be an unequal conflict.

Therefore, Taiwan would use the porcupine strategywhich basically consists of a defense against possible enemy attacks, just as this animal does, when it feels threatened it unfurls its quills to intimidate its predator.

Between troops, equipment and weapons, China has 2 million 35 thousand active forces that make up its army, which is one of the largest in the world, while Taiwan only has 169 thousand active forces, that is, the difference is abysmal, as as in the international conflict between Russia and Ukraine.

Chinese troops conduct large-scale military exercises around the island of Taiwan. Taiwan will always be part of China.✊ pic.twitter.com/NPQQWoS08D

Previously, the government of USA he noted that in case China invades Taiwan, it will respond by sending troops to the island. In recent days, Nancy Pelosí pointed out that her country will not abandon Taiwan.