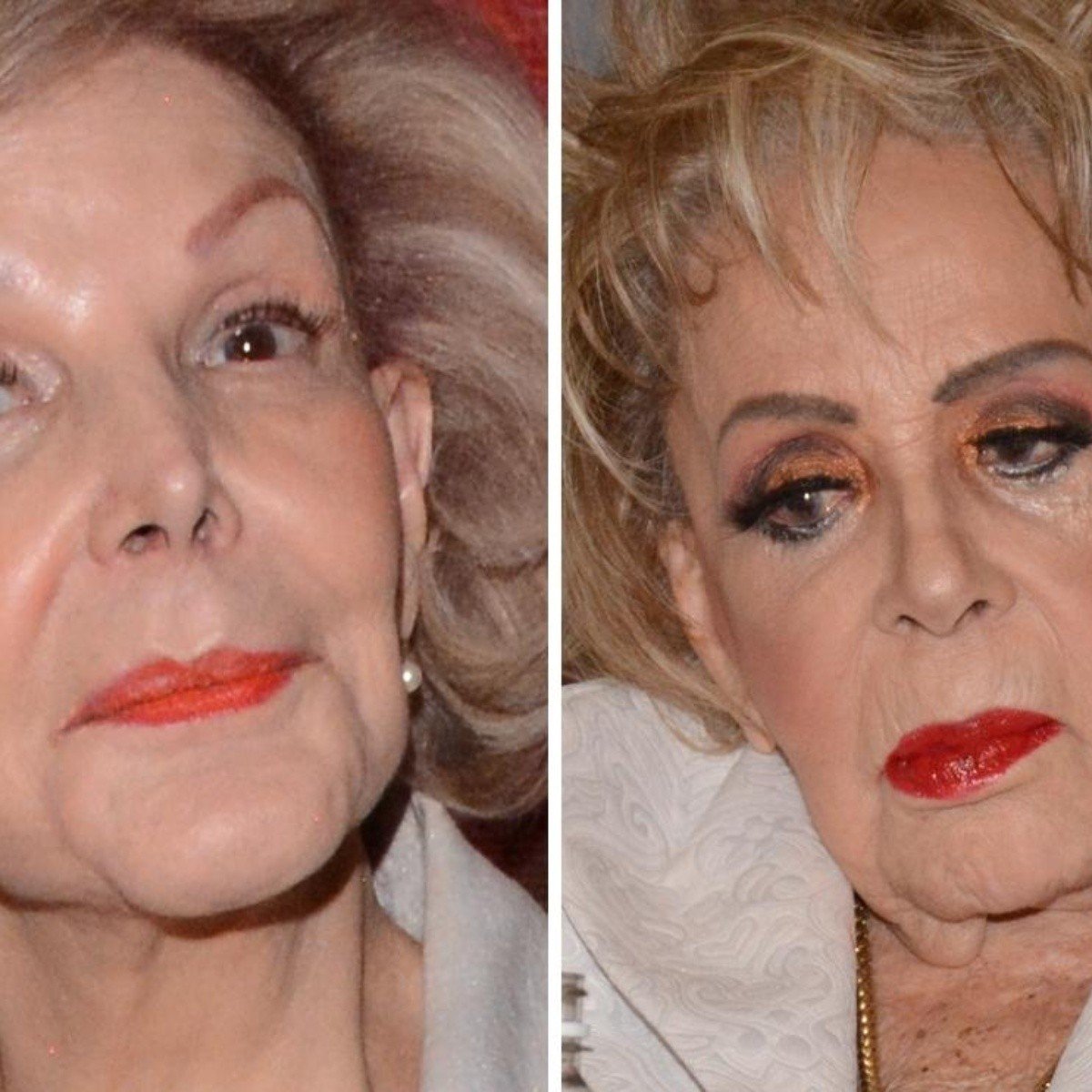 The return to the stage of the Mexican actress Silvia Pinal, at 90 years of age, has given much to talk about. During the premiere of the play “Little Red Riding Hood, what’s up with your grandmother!”the public and the media saw the Matriarch of the Pinal Dynasty with speech and mobility problems.

Recently, the staging presentation was held at the Silvia Pinal Theater in Mexico City, an event attended by Dona ChivisNevertheless, Due to health problems, she could not go on stage and moments later, she was removed from the place in the middle of a melee that the entertainment reporters provoked, in search of some statements from the so-called “last diva of Mexican cinema”.

In an interview for the show “Sale el sol” on Imagen Televisión, the actress Mónica Márban expressed her concern for the health of her friend Silvia Pinal. He said that the images he saw of the famous star of the golden age of Mexican cinema, in the play “Little Red Hood, what’s up with your grandmother!”, caused him a lot of sadness.

What more would I like than to be by her side and hug her, and what can I tell them? I am very sorry for what is happening.

Monica Marban is of the opinion that the relatives of Silvia Pinal should not expose her in this way. “There is no need, I agree that she wants to be with her audience and get out of it and this and that, but if it is not the time, it is not the time, I believe that there is a time for everything.”

In addition, criticized Iván Cochegrus, producer of the aforementioned play. He stated that both he and people close to the actress insist that Doña Chivis is very happy to be in “Little Red Hood, what’s up with your grandmother!” However, she has not seen her happy at all.

He hinted that Silvia Pinal’s return to the stage could have other interests for the producer and Luis Enrique Guzmán, son of the histrionics. “I met him (Iván Cochegrus) many years ago in Veracruz, but then as the humidity got in and now he is a great friend of the family, of Luis Enrique and of her, and because of the love he has for that He did his work, but I think there are also other interests”.

Mónica Márban sent this message to the children of Silvia Verónica Pasquel Hidalgo (real name of the film, theater and television actress), “the only thing I wish for them is that they take care of their mother because she is not eternal, that they take her out but for a walk not to work.”