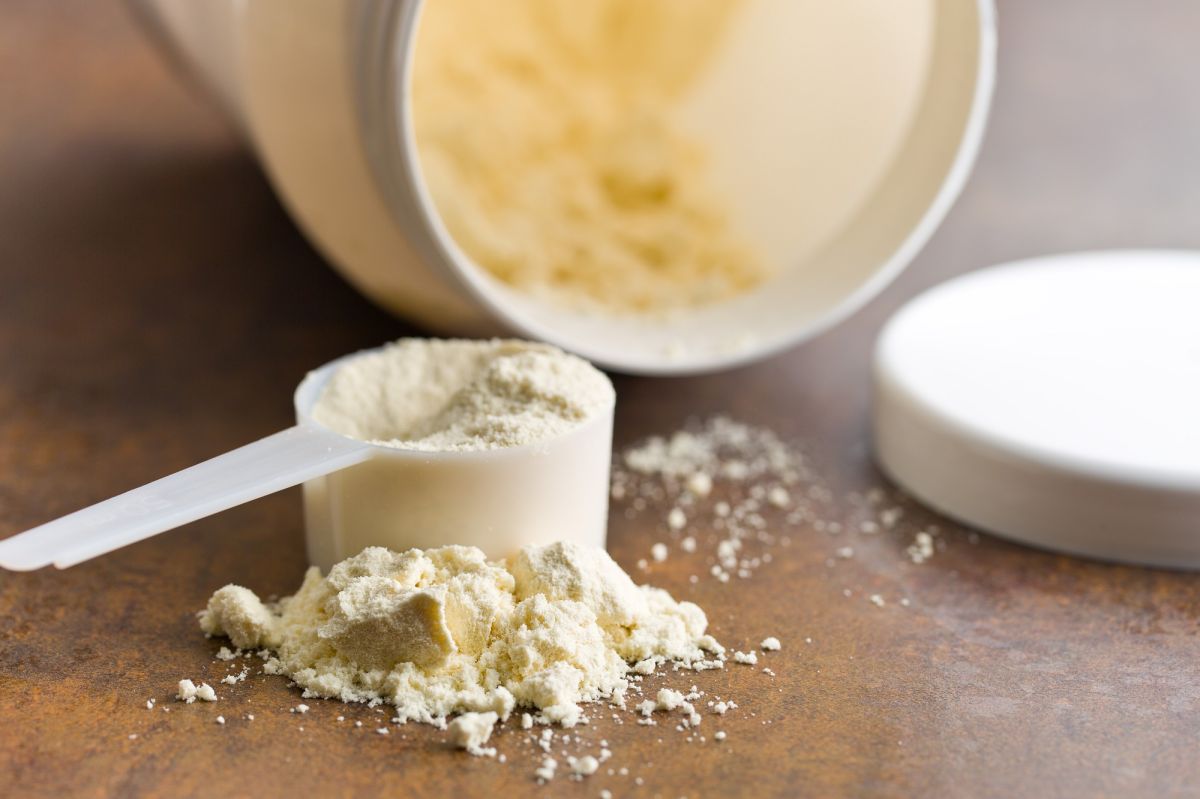 Consume a small amount of whey milk protein supplement before meals can help control blood sugar in people with type 2 diabetesaccording to a study conducted by researchers at the University of Newcastle.

The 18 participants with diabetes who consumed the drink containing a low dose of whey protein had an additional two hours per day of normal blood sugar levels compared to the week in which they did not consume the protein supplement.

“In addition, their daily blood glucose levels were 0.6 mmol/L lower compared to when they consumed the control supplement without any protein.”

The protein drink was 100 ml, with 15 grams of protein. It was consumed 10 minutes before breakfast, lunch and dinner for seven days and continued on prescribed diabetes medication. The participants were monitored while going about their normal daily lives.

“We believe that whey protein works in two ways: first, slows down how quickly food passes through the digestive system And in second place, stimulates a number of important hormones that keep blood sugar levels from rising as high”, said Dr. Daniel West, professor and researcher at the Center for Human Nutrition Research and the Diabetes Research Group at the University of Newcastle.

According to West, the findings are the first to show that the addition of a protein drink can help participants manage their diabetes in a free-living setting, outside of a laboratory.

The researchers consider it necessary to carry out studies on a larger scale and for a longer period of time, up to six months. They also plan to look at alternative proteins, such as those that come from plant sources.

Providing a ready-to-drink alternative can make the strategy easier to stick with. “People were able to stick to the regimen and they liked the idea of ​​having a small, tasty, convenient pre-made drink that they could carry around and drink before meals,” said Kieran Smith, who supervised glucose monitoring and analyzed the data.

It may interest you:
–The best order to consume your food and reduce the spike in blood sugar
–Which is the best protein powder to build muscle mass
–5 Best Sweeteners to Avoid Spiking Your Blood Sugar