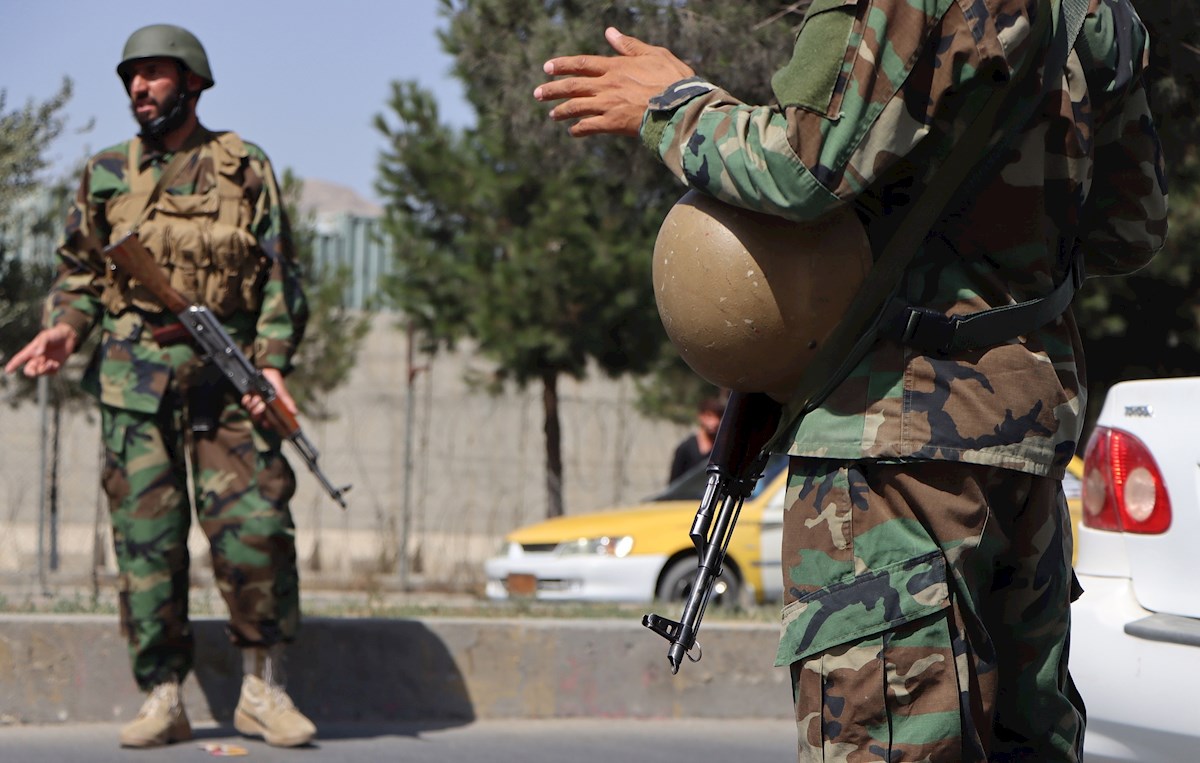 Attempting to evacuate 400 Afghans, a former British soldier was captured by the Taliban at an Afghanistan land border on Friday. The 37-year-old man was imprisoned and interrogated by the group that now commands the country until he was released along with another person, but the Afghans who were with him had to return to Kabul because they did not have the necessary permits to leave that nation. reported The Telegraph.

Ben Slater is a former Royal Military Police soldier and CEO of an Afghanistan-based company. When the Taliban took control of the country on August 15, Slater tried to get visas for 50 staff members and their families so that they could evacuate in the last mission of the United Kingdom in the territory. As he failed, he hired a transport that was going to take them all to a land border when he was intercepted while they were in a hotel.

The Taliban arrested and interrogated him because he was heading to a border and there were single Afghan women alone in the hotel rooms, which is totally forbidden by group rules towards women.

After hours locked up, the Taliban let Slater and an aide from his company cross the border. The other members had to return to the capital, Kabul, since they did not have visas from any country to leave Afghanistan.

If at first you don’t succeed… I hope his next mission works. If you have UK citizenship please reach out to your local mps & lords about ben slater the former soldier who was able to get 67 afghans over the border but not able to get 400 he organized. https://t.co/YMrxxafcbM pic.twitter.com/ISKc67yup2

“It really is a complete disaster. It’s disgusting. It’s beyond horribleSlater told The Telegraph.

He also indicated that he will do everything possible for the United Kingdom or any other western country to grant visas to the employees of his company. in order to get them out of Afghanistan as soon as possible.

Despite the Taliban declaring that Afghan women and girls can study, they must do so in same-sex schools. Also, according to its rules, they will have to be accompanied by a man to travel long distances.

The policies the Taliban are implementing are similar to those they imposed in the 1990s, but back then women were prohibited from studying, working and leaving home without a male guardian.

Until now, Neither Slater nor the British government know what will happen to the group who accompanied the ex-military, especially by the women who were with the group.