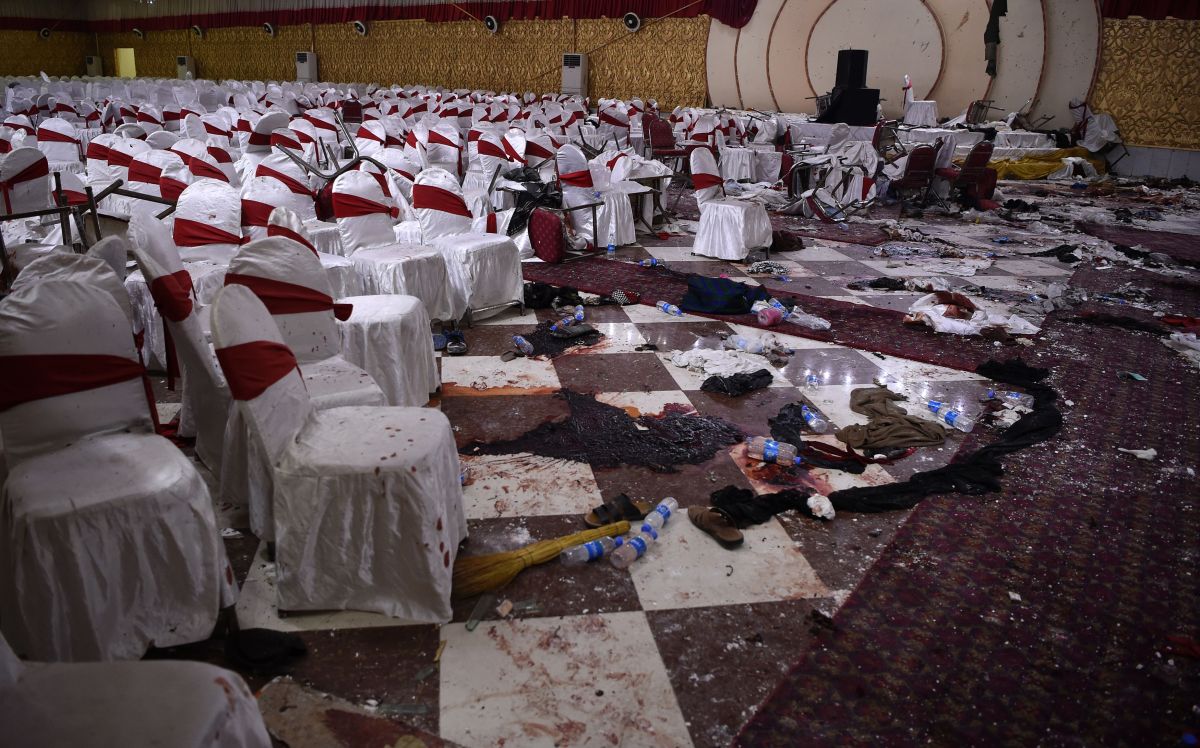 What would be the first event of its kind since the fundamentalists took control of the country, a group of Alleged Taliban fighters showed up to a wedding in Afghanistan and shot dead two guests and nine more were wounded, for playing music.

Although the last reference to this type of prohibition was lived in the previous regime of the Taliban, (1996-2001), this case shocked the country and international media spread it. However, the current government condemned the attack.

The spokesman for the Afghan executive, Zabihullah Mujahid, according to international agencies, said that two of the three assailants were arrested and assured that they were not acting on behalf of the Islamist and nationalist movement.

“After a series of shots, at least two people died and several were injured,” he said.

“Two suspects were arrested by the Taliban and they are still looking for the third, who managed to escape,” he added.

According to witnesses, referred by international agencies, the fundamentalists arrived at the wedding around 10:30 at night. The men turned off the music player, but the Taliban opened fire on the guests indiscriminately killing two people and wounding six others.

After the incident, locals tried to evacuate the wounded in a car to a nearby hospital, but after trying to pass a Taliban checkpoint without stopping the vehicle, a different group of fighters opened fire again and three more people were killed. wounds.

It should be noted that the number of victims is in doubt. Although the most widespread versions speak of two deaths, there are other, which so far have not been verified, that there could be more than a dozen people who lost their lives.

Although music has not yet been officially banned in Afghanistan, the vast majority of the Taliban consider it to be banned by Islam, hence Afghan weddings have been silenced out of fear of Islamists.

It may interest you:
UN warns that Afghanistan is on the brink of humanitarian catastrophe
The story of the Afghan interpreter who saved Biden’s life in a winter storm
Suicide bombing at Afghanistan mosque kills at least 80