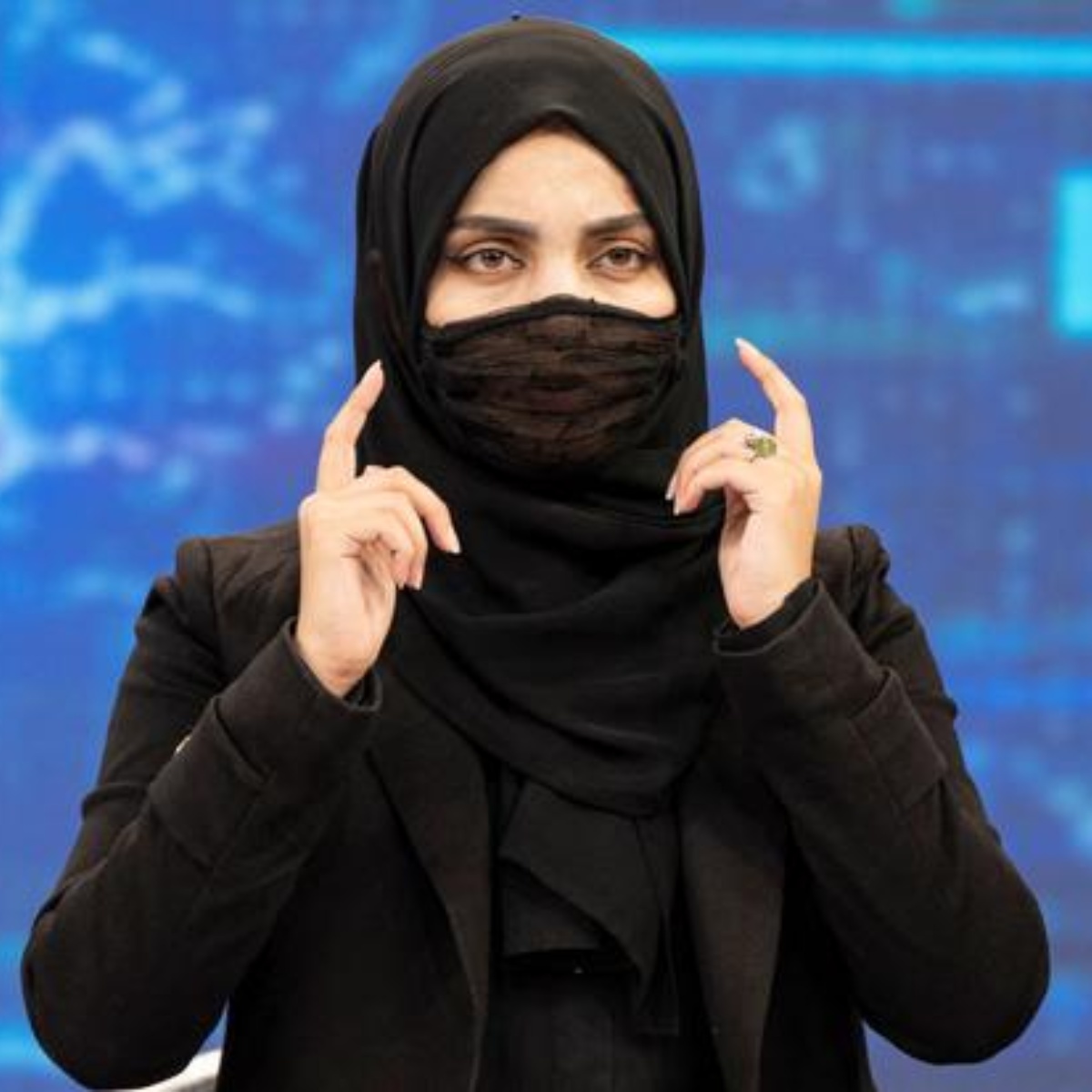 Given the harsh criticism and accusations that the Taliban regime has received after the imposition of the use of hijab, the leader of the fundamentalist movement, Hibatulá Ajunzada, responded to the United Nationswhich the Afghan government considers the hijab coincides with the religious and cultural practices of the societyas Muslim beliefs predominate in the country.

so he hopes that the community respect the tax decreestherefore Ajunzada stated that the “use of hijab is not at odds with the rights of Afghan women”.

In the edict issued by the Afghan governmentreads the position sent from the foreign ministry: “Given that the people of Afghanistan are predominantly Muslim, the Afghan Government considers that the use of the Islamic hijab coincides with the religious and cultural practices of society and aspirations of the majority of the Afghan women.

On the other hand, the regime also asked the UNthat the community know how to discern the objective realities of Afghan society, and show due respect towards its uses and customsin addition to refraining from issuing judgments and opposition propaganda to the Islamic Emirate of Afghanistan.

UN asks to withdraw the imposition of the hijab

After the use of the hijab was imposed in Afghanistan, and women from that country caused controversy by going to their jobs as television presenters, in the most important local networks, to protest against this new law, which violates the women’s rights, the UN, intervened to demand that the Afghan authorities reverse their policies.

In this sense, Richard Bennett, UN rapporteur in Afghanistan, sent a strong message to the leaders of the Taliban, in which he asked “to face the urgent challenges that are pending, to grant due respect to women, to whom seek to make “invisible”, for which he urged to immediately annul policies and directives that negatively affect women”

Women and the hijab

Despite the protests to demand respect and reject the new impositions of the Taliban regime, the women who raised their voices throughout their community, they fear losing their jobs and even worse that this imposition is the beginning of the end of their rights as women, as previously reported in AmericanPost.News.

At her request, the spokesman for the Ministry for the Promotion of Virtue and Prevention of Vice warned that if women do not abide by orders to wear the hijab, they must be punished.