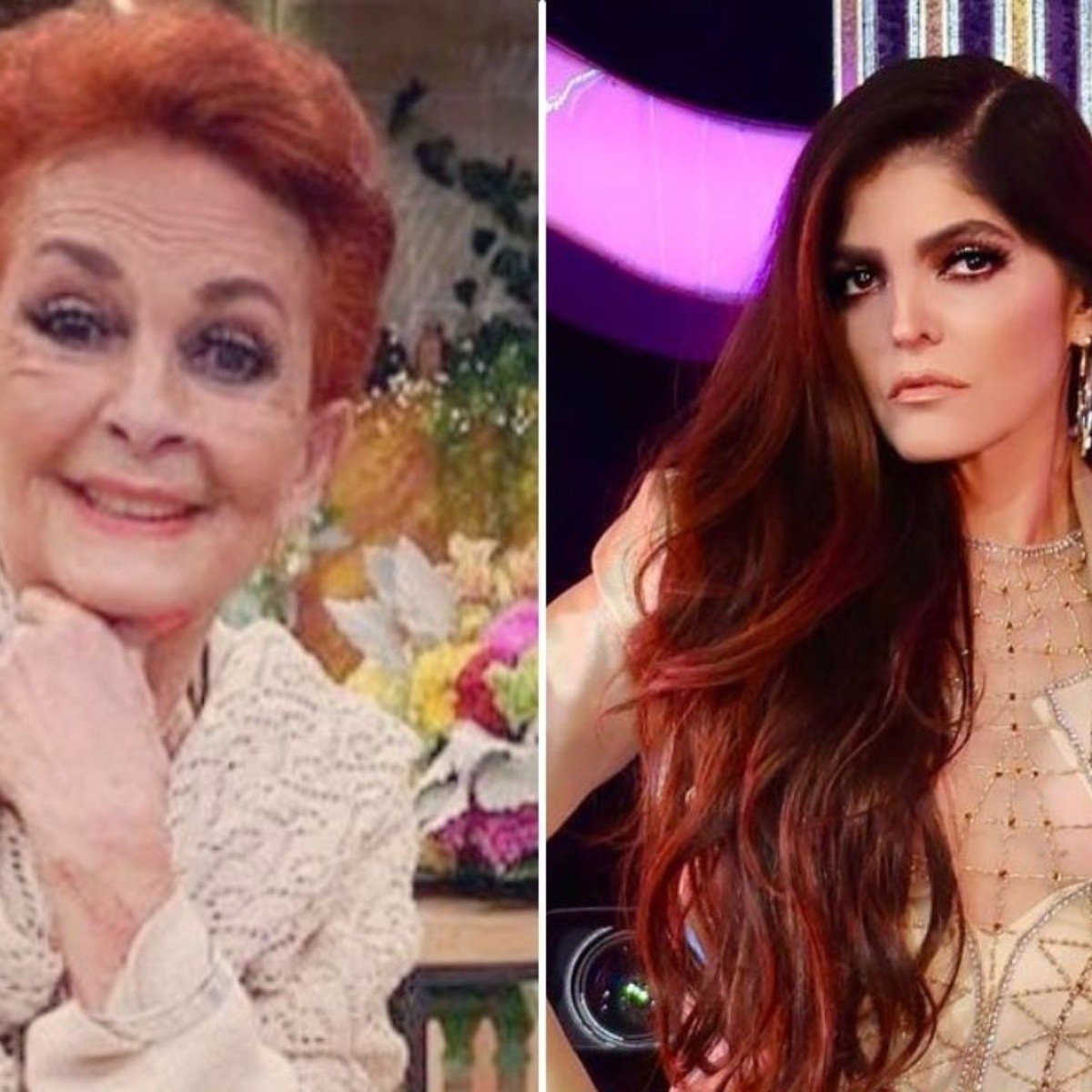 the television presenter, Talina Fernandez opened her heart and revealed how grateful she is to Ana Barbara for having taken care of her grandchildren after the death of her daughter Mariana Levy, since at that time she supported her unconditionally to see Jose Emilio and Paula, despite the fact that José ‘El Pirru’ Hernández prevented him from doing so.

During an interview for the show program ‘Ventaneando’, the also Mexican producer was honest in front of the camera lens and spoke about the days in which she discovered the quality of person that was the female exponent of Mexican regional music, who dedicated body and soul to raise the children of the late actress as if they were her own.

Read also: “He threatened us with a gun”: says a woman attacked by Alfredo Adame

“We have seen who Ana Bárbara is. Pirru was very quick, he fell in love with Ana Bárbara, very little time had passed since the death of Mariana (Levy). Ana Bárbara took care of my grandchildren for about five years. She took them to school, to the dentist, like a mother. She is a wonderful mother”, said ‘The Lady of Good Saying’.

In addition, the renowned journalist took the opportunity to mention how happy she feels to have a friendship with the interpreter of ‘Bandito’ and ‘Mala Racha’, because even though she lives abroad, she is always looking out for her grandchildren, who occasionally travel to America to spend time with her.

“She is a friend of mine, we are that kind of friends (very close). To Ana Bárbara may God bless her every day of her life. She invites them to Los Angeles, Emilio has just spent a month in Los Angeles with her. Many people’s mouths fell,” said Talina Fernández.

As if that were not enough, the television presenter revealed that she has a great affection for Ana Barbara, thanks to the fact that he supported her when Mariana Levy’s widower prevented her from seeing her grandchildren.

“Pirru wouldn’t let me see them. I would go to Cancun (where they lived) and I would stay on the beach waiting for my children to come down. I remember that I just had brain surgery and with the sun’s rays, and I was walking on the beach just after surgery. Ana Bárbara saw me and sent me a soda because she knew I was having a very bad time. I have nothing but enormous affection for him, ”explained the also actress.