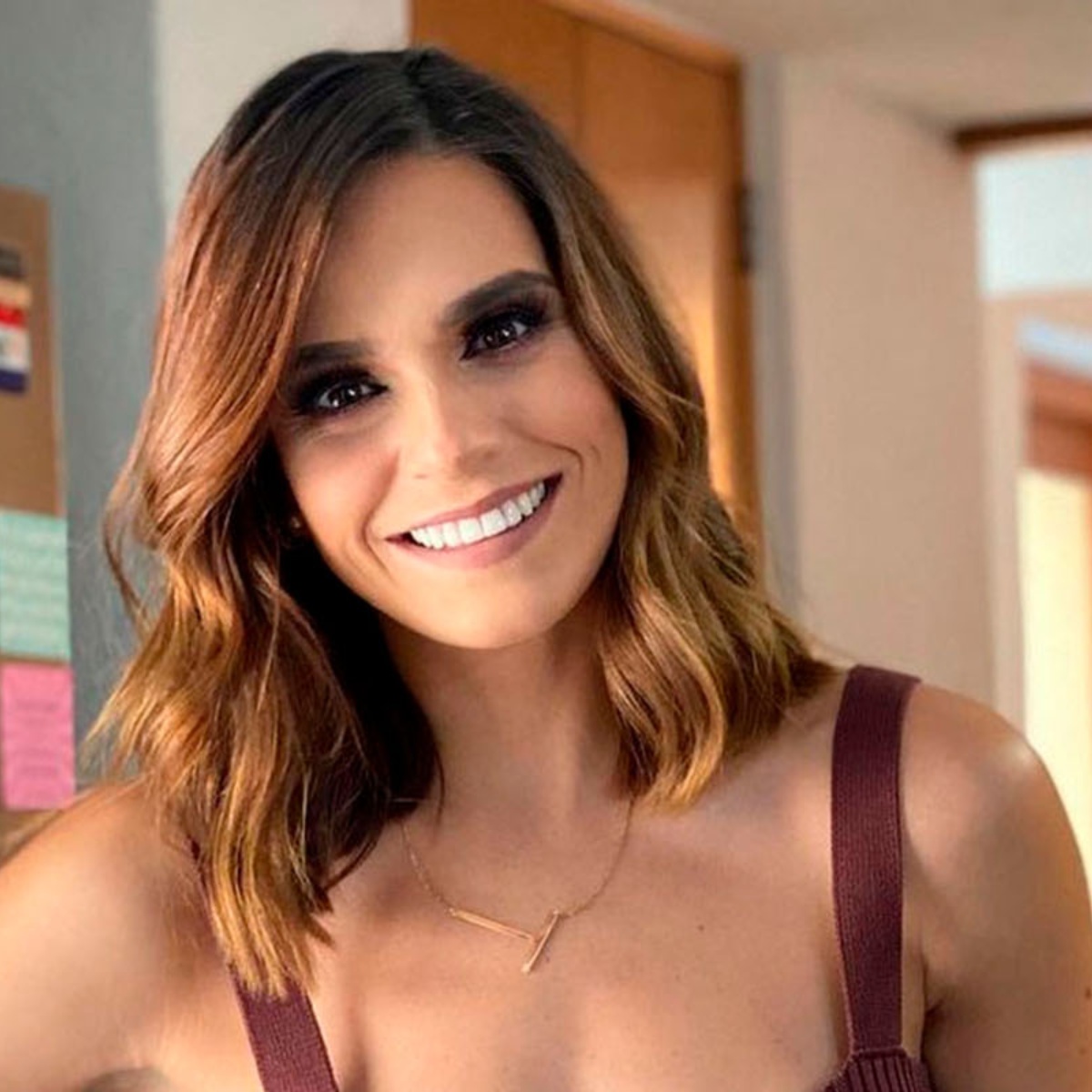 Tania Rincon She has starred in funny moments on the “Hoy” program, but this time the driver went through an uncomfortable moment, what happened? In AmericanPost.News We share the details, because everything happened because of the jokes they made Raul Araiza Y Paul Stanley.

And it is that, the drivers of Televisa have been characterized by their funny occurrences in the broadcast and this time it was no exception, because everything happened during a dynamic in the morning, where Paul started a war of very heavy jokes that caused several reactions .

It is worth mentioning that in the entertainment news we let you know that the driver suffered an embarrassing fall in the program, which caused concern and laughter from the presenters, but now Rincón was not the protagonist of an embarrassing moment, but her companions.

Tania Rincón was surprised by the heavy jokes of her classmates

Stanley took a bottle and put it on Raúl Araiza’s lower part, while recording the driver’s reaction, for which Raúl shouted, but what the drivers did not realize is that Tania was aware of the prank and called them swine.

For his part, Araiza also returned the joke to his partner, because he took another bottle and did the same to Paul, but Stanley’s reaction was different, but Rincón’s comment caused a furor on social networks.

On the other hand, there was also Lorena Herrera, but the celebrity’s reaction was simpler and she only said: “What a shame”, while users also commented and questioned whether drivers should make such jokes in front of women.

What did Tania Rincón have?

It was last May that the host Tania Rincón confessed that they operated on her and that they did a hysterectomy, because the Televisa presenter had her womb removed, as she commented that she had a fibroid and made the decision to have surgery.