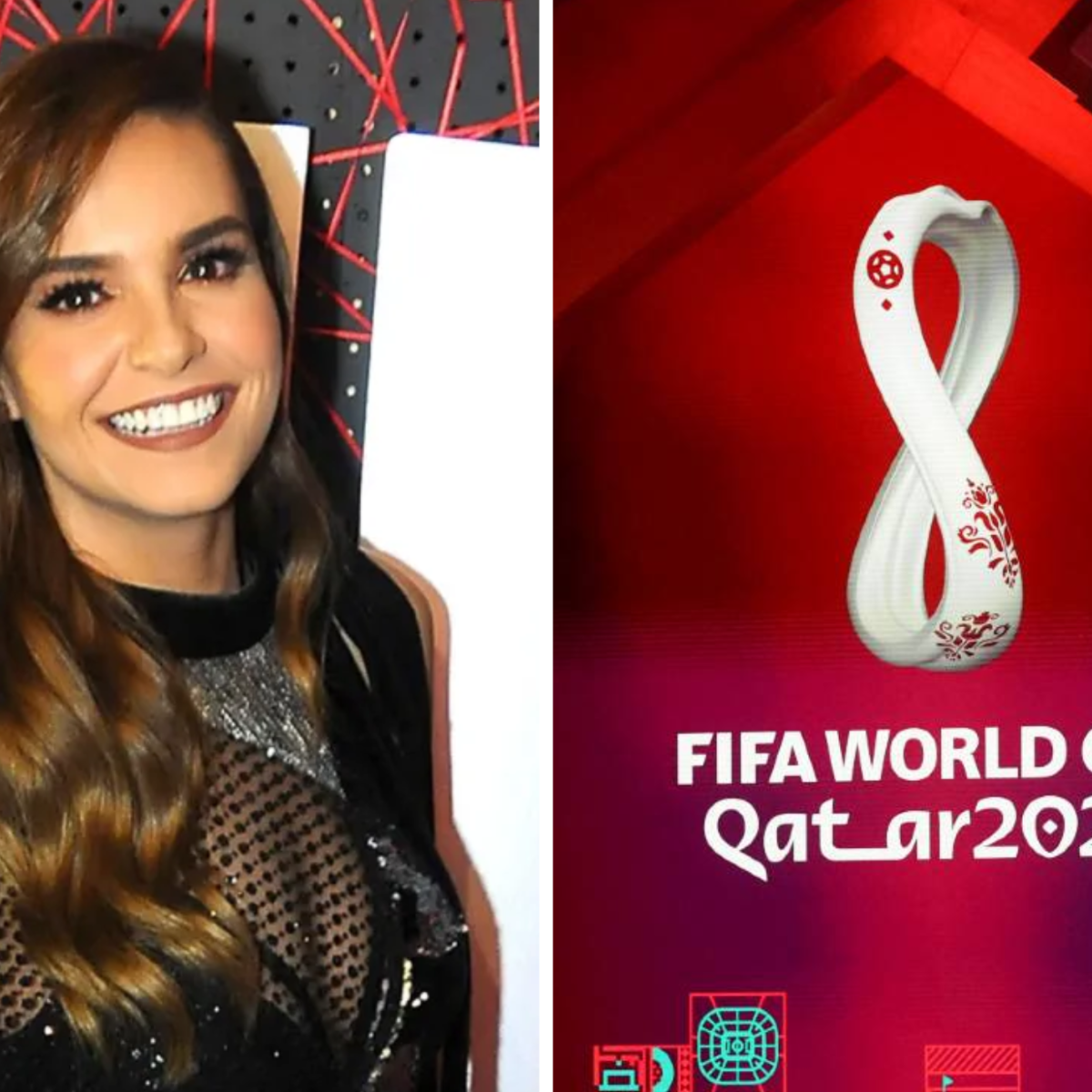 the famous driver Tania Rincon who has worked on morning shows such as “Venga la Alegría” on Tv Azteca and later on “Hoy” on Televisa has shown that he also has an interest in sports.

That is why he joined Televisa’s TUDN which focuses on sports news, so this position gives him the opportunity to attend the Qatar World Cup 2022 as a reinforcing conductor.

Her passion for sports is something that was born from her childhood due to the influence of her father who played soccer and she went to see him play all the time. Also, she has been a player of the same sport and volleyball.

Tania Rincon She has already shown her talent as a television host, either in shows or in sports. She has been doing this work for 20 years, so she affirms that she is ready and excited to attend the World Cup that will be held in Qatar this year.

However, he revealed that the news that he will be able to participate in such an important event and together with the best drivers and reporters in the world of sports took him by surprise. This is what she commented in gratitude for the opportunity:

“Thank you @tudnmex for welcoming this incredible World Cup team, we are going to do great things.”

It may interest you: Tania Rincón reveals the problems of the Televisa Hoy Program

How old is Tania del Rincón?

The talented driver Tania Rincón is currently 35 years old and was born in the state of Michoacán. She left “Venga la Alegría” and on several occasions she has commented that she does not want to return to the Tv Azteca program and assures that she is very happy in “Hoy”.