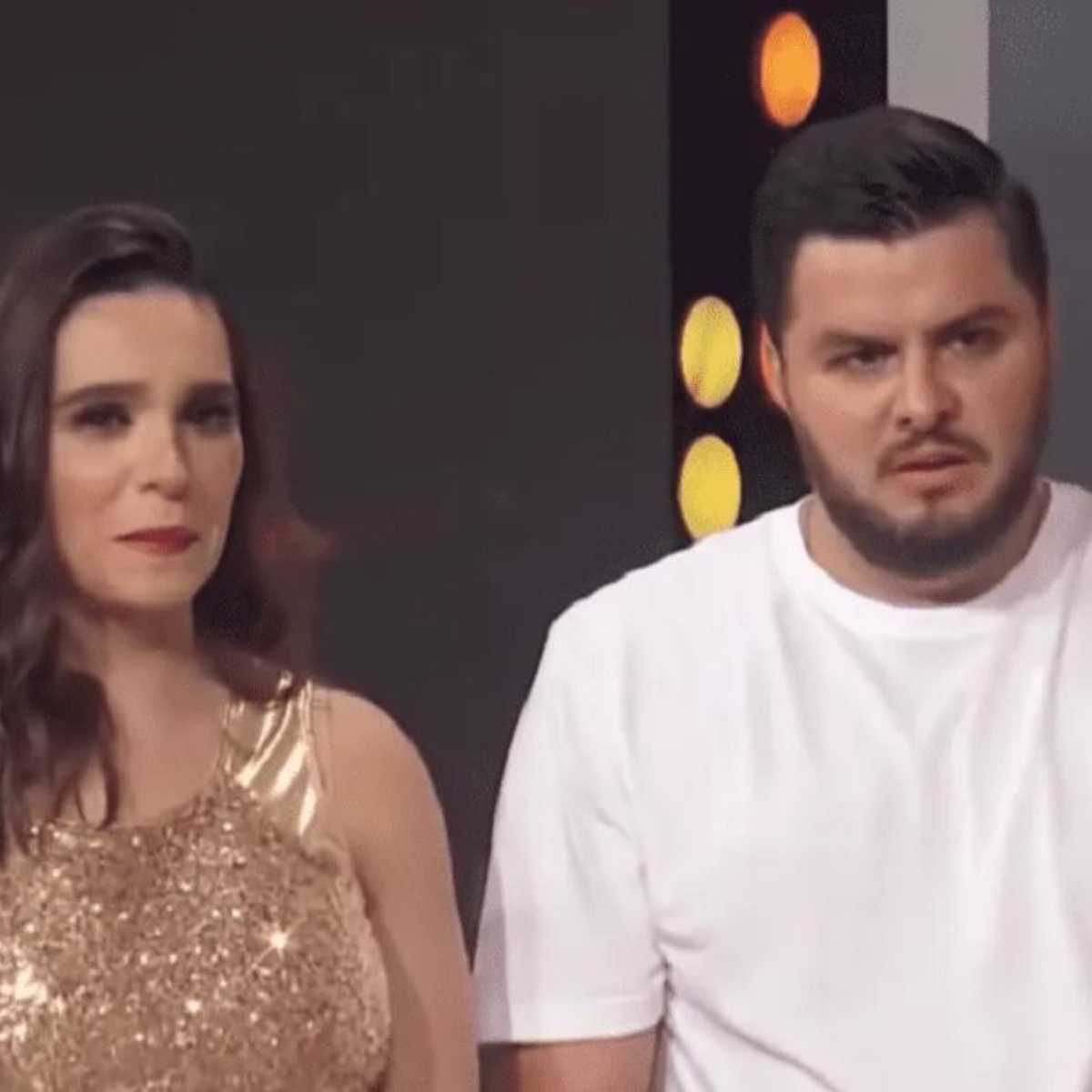 Paul Stanley is a famous host of the Hoy Program that has caused controversy, since he would have threatened Tania Rincón with returning her to Venga la Alegría in the middle of the Hoy program and the host’s reaction becomes viral on social networks.

Turns out, Tania Rincon, 35 years old She became known thanks to her hosting on the Venga la Alegría program, however, for almost a year she joined as one of the main presenters of the Hoy program.

Although he revealed that he maintains a good relationship with his teammates, during one of the morning dynamics, 36-year-old Paul Stanley threatened Tanía Rincón with returning her to the competition.

The threat of Tania Rincon

Thanks to her charisma, Tania Rincón has become one of the most beloved hosts on Mexican television, although she has been involved in some controversies such as when the version that came to the morning drunk came up.

After passing through Venga la Alegría, Tania Rincón has managed to stand out in the Hoy program where she has managed to maintain a great friendship with her colleagues: Andrea Legarreta, Galilea Montijo, Raúl Araiza, Paul Stanley, Andrea Escalona and Arath de la Torre.

However, in the middle of the live program, Paul Stanley “threatened” Tania Rincón to return her to Venga la Alegría if she did not behave properly.

It all happened in the game “War of songs” with hits by Juan Gabriel where Paul Stanley becomes “Bernie Joao”. The game was being handled normally until it was Tanía Rincón’s turn, who from the first moment made fun of his partner for her wig.

In his first turn he had to sing a song with the word “dove”. Tania Rincón began to interpret her song, but “Bernie Joao” pointed out that she was inviting her, so the host turned to the Juan Gabriel impersonator that she confirmed existed.

When verifying that the song existed, Tania Rincón made fun of Paul Stanley by pointing out: “Ah, then it does exist.” At that moment Paul Stanley threatened her: “Keep on answering me and I’ll send you Venga la Alegría.”

The reaction of the host of Televisa

As if that were not enough, in the second shift, Paul Stanley continued to joke with the fact that he would send her to Venga la Alegría, for which Tania Rincón, anguished, told her no.

It should be noted that Paul Stanley asked that Tania Rincón be removed from her badge, who pointed out that she still did not have and that she entered with tickets, and in the end she asked that they not run her.