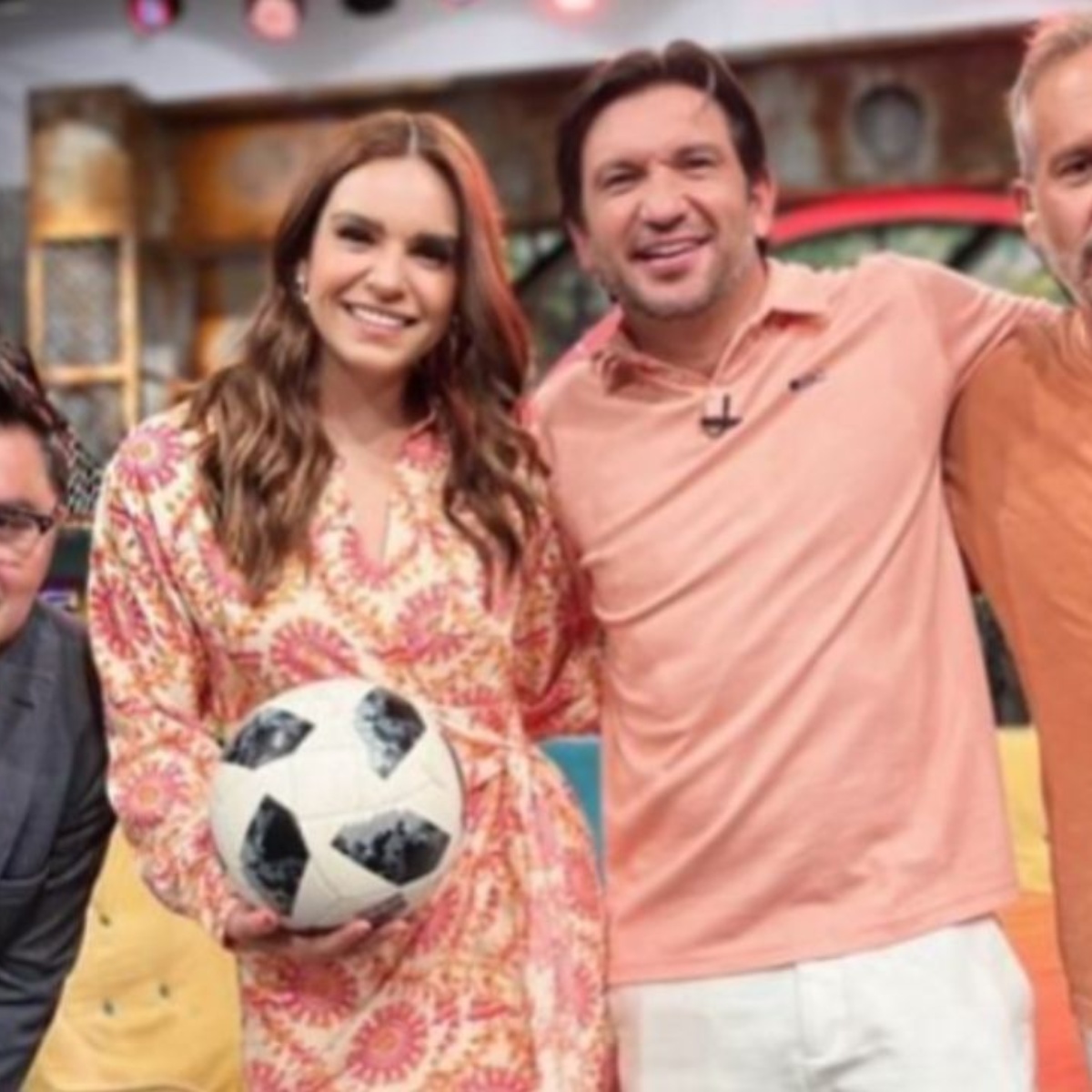 Tania Rincon is involved in controversy after an interview he did to footballer Francisco “Kikin” Fonseca, Well, during a broadcast of the Hoy program, the beloved Mexican presenter showed how good she is for the gamble, which gave a lot to talk about.

The former soccer player went to Televisa’s morning for an interview and had a good time with all the hosts of the program, who were surprised by the striker’s statements and how the Michoacan took the interview.

previously in AmericanPost.News We announced that the presenter presumed that “Hoy” is the most watched in Mexico, which was taken as a mockery for Venga la Alegría.

Tania Rincón knows how to trick someone else

It all happened when they were doing an activity with scented candles, at which point Tania joked with the footballer.

“Then, then you came in and said; ‘The vergamota is going to be for me,’” said Rincón, causing Yurem Rojas to laugh.

“It could be the weed, but we don’t have the rest,” Fonseca replied.

What career did Tania Rincón study?

She has a degree in Communication Sciences and Techniques, graduated from the Catholic University, Guadalajara Campus. She subsequently won Nuestra Belleza 2006 and since then she has gained the attention of the most important producers in the country.

As it happened on this occasion, Tania Rincón made a strong confession in the middle of the program, which quickly went viral on social networks, since she is one of the most popular presenters of the moment.