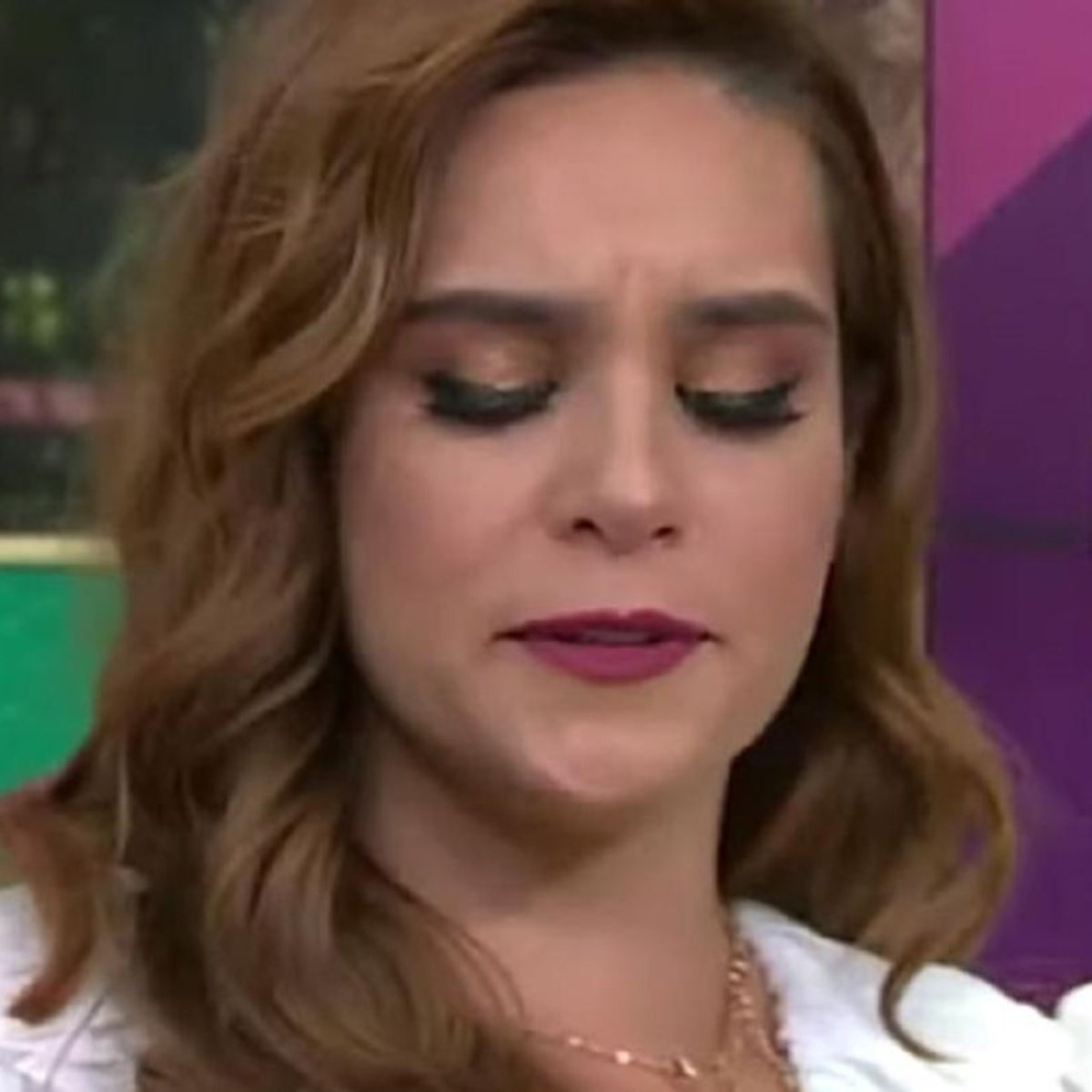 Tania Rincón is a famous driver who recently surprised his Instagram followers by sharing details of his most recent surgery that he underwent in recent days and which he has reported will have some consequences.

And it is that today’s driver entered the operating room in days gone by to undergo a womb extraction, this after presenting some problems in her menstrual period, coupled with a fibroid that the presenter had for some time.

That is why the talented and beloved host Tania Rincón not only released the sad news, but also shared part of the process that she went through in her surgery.

Tania Rincón talks about her womb

Through a publication in her account where the tender Tania Rincón wrote: “I am going to tell you that on Friday (May 13) they operated on me, they did a hysterectomy (that is, they removed my womb). It already came with themes and a fibroid, so it was the best”.

In addition to that, Tania recommended her followers to be alert to their health and seek medical advice in the event of any abnormality in their period: “From my experience I can share with you that when they have very heavy bleeding, we understand that it is not normal and that we have to Go to the doctor”.

It has been highlighted that Tania and her partner, Daniel Pérez, had already decided not to look for more children after Amelia and Patricio, the two who already have, however, the decision to have surgery and “let go” of the idea that they will not be able to return to be a biological mother, kept the driver in conflict, who in the end decided that removing the womb was the best thing for her health.

“Dani and I had already decided not to have any more children, but even so, it was hard for me to make the decision to have surgery, it is very hard for me to stop. But well, here I am taking things calmly and with much gratitude”.

The driver is grateful

Later, the famous host made a special thanks to her husband, because he was with her throughout the process, which made it more bearable:

Finally, Tania Rincón thanked her loved ones for being with her in this procedure: “Thanks to my parents for helping me with Patricio and Amelia. Pamper me and take care of me. Thank you for all my friends who with their visits, laughter, flowers, messages, shells; They make this easier for me.”