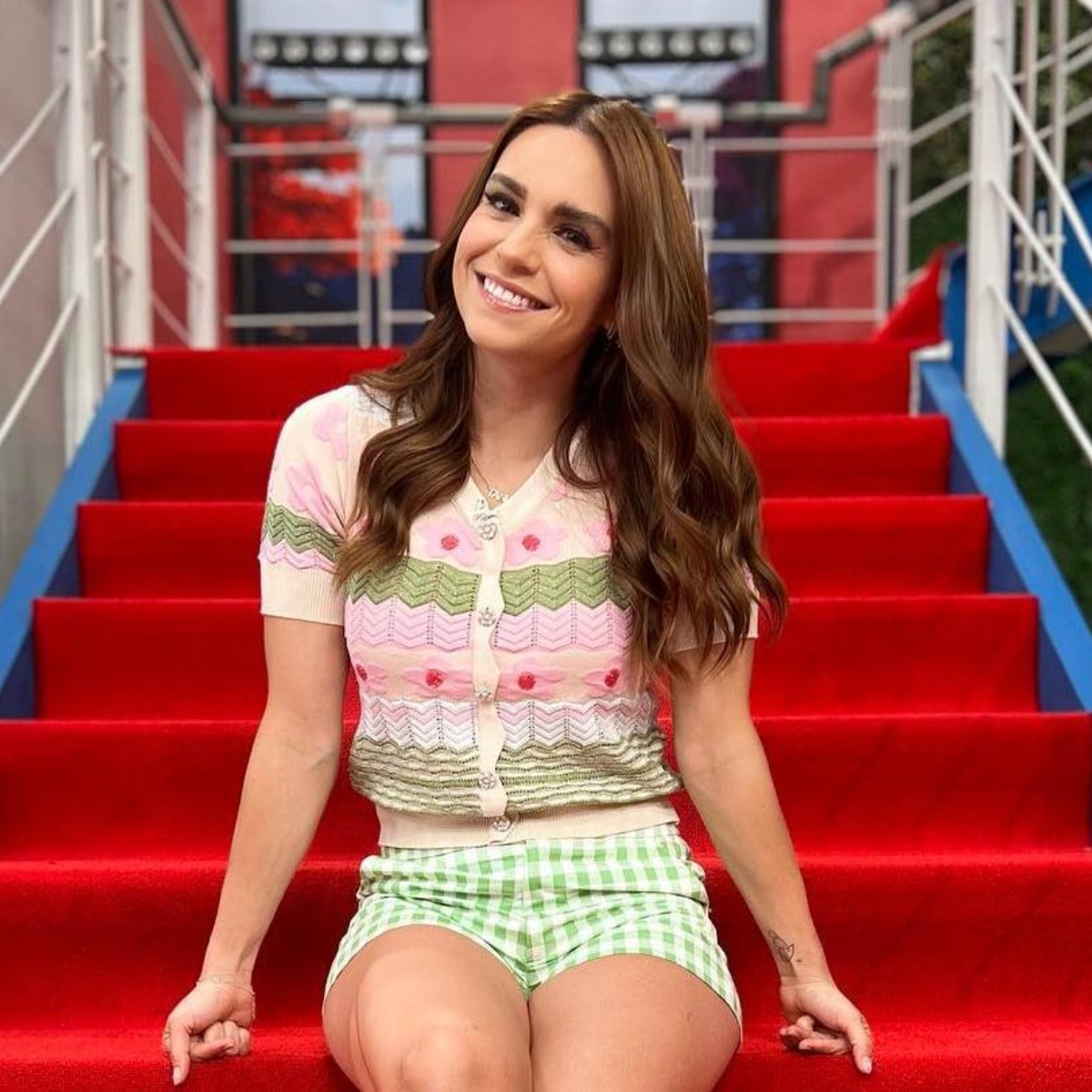 Tania Rincón is a beautiful host who surprised her millions of followers in the entertainment industry after confirming her return to morning shows, but now as a partner of Andrea Legarreta and Galilea Montijo in the Hoy program, one of the most successful broadcasts of Televisa.

Now the famous 35-year-old has established herself as one of the favorites of viewers despite the constant rumors that circulate about what the true relationship between the members of the most famous morning show in the country is like.

It must be remembered that the cast of the Hoy program has been on everyone’s lips due to the alleged bad relationship that the “star” drivers have with the new members. For this reason, the driver born in La Piedad, Michoacán, broke the silence to talk about all the transcended.

Tania Rincón and the revelations of the Hoy Program/h2>

If we remember at the end of last year when Tania Rincón confirmed her return to the morning shows after her successful time at Venga La Alegría. Now, after almost a year of her arrival at Hoy, the driver decided to uncover details about the day to day with figures such as Andrea Legarreta, Galilea Montijo and Raúl “Negro” Araiza.

In an interview for the magazine Hello! The also sports expert confessed that she received her invitation to join the cast from the producer, Andrea Rodríguez. The driver confessed that she was excited to work with Andrea Legarreta and Galilea Montijo, two of the most famous drivers in Mexico.

“For eight years they were my competition, but not on a negative issue, but also of admiration, ‘how strange it feels to be here, but I feel very good’. I did not feel in a foreign environment at all,” he said in the conversation.

It seems that despite the fact that upon her departure from Venga La Alegría she expressed that she would not do a morning show again, Tania Rincón explained that she felt very flattered when she received the invitation to join the Televisa program, which she considers the number 1 morning show and she is part of the 24th anniversary.

“I felt very flattered, I felt very honored to reach the morning number 1 on television and also, to the one who is turning 24,” he said.

It should be noted that in terms of the relationship with her colleagues, the also host of the reality show Guerreros and collaborator of TUDN assured that they all get along excellently and are excellent people. She assured that coexistence goes beyond the television program since everyone is aware of everyone.