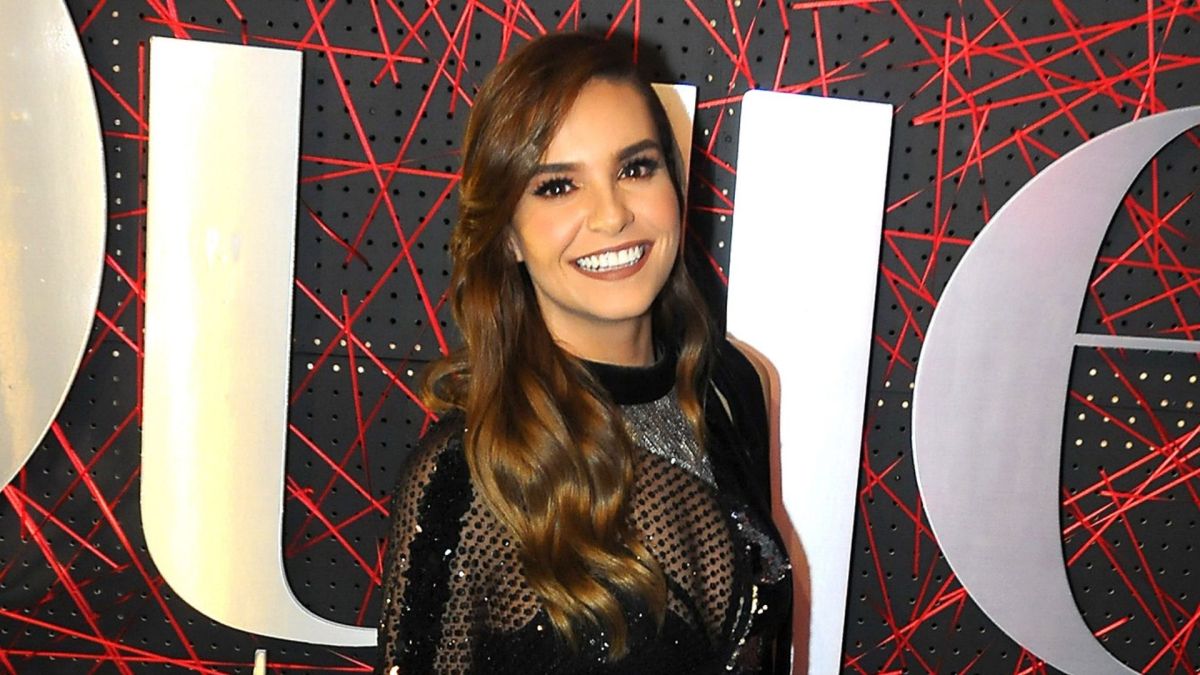 Just a few days after announcing the death of the Argentine driver Fernando del Solarhis former partner and friend Tania Rincon talked about the time when the famous was part of the cast of the program ‘Hoy’, as well as the reason why he decided to say goodbye of the morning Here we tell you the details!

In an interview with various media outlets, the presenter of shows such as “Venga la Alegría” and “Hoy” was questioned about the Argentine and his stay on the Televisa program.

In this regard, Tania Rincón reported that unlike the speculations that occurred on that occasion, Fernando del Solar decided to leave ‘Hoy’ three months after his admission because he did not adapt to the program’s format.

“Fer had a brief time in Hoy, but finally It was a difficult time for him because he came from being the protagonist of Venga la Alegríawhere I shared with him, and was not adapted because it is simply played differently in ‘Hoy‘”, said the also driver.

In fact, the presenter of ‘Guerreros México’ did not hesitate to go out to defend her teammates and ensure that the possibility of a “rude” towards Fernando del Solar is completely ruled out.

“And he said: ‘I’m not leaving for anyone here, I’m leaving because I want to’, he said it and made fun: ‘it’s not you, it’s me’. Now that I live with all my colleagues, I realize that no one was rude to him, much less.. It just didn’t suit the type of show format,” he added.

To finish, Tania Rincón did not miss the opportunity to talk about Fernando’s ex-partner, Ingrid Coronado. This in order to ask to put a stop to the attacks that have arisen against her.

“The networks suddenly become a wall and they want to shoot anyone. Ingrid was my partner and I only have great things to say about her. It’s complicated because finally let’s remember that she is the mother of two children, regardless of the relationship she had with Fer“said the famous.

• Tania Rincón, host of ‘Hoy’, gets upset when they call her Mrs.
• With leather shorts and bare shoulders, Tania Rincón unleashes sighs in networks
• The 3 bikinis of Tania Rincón that raised the temperature in networks