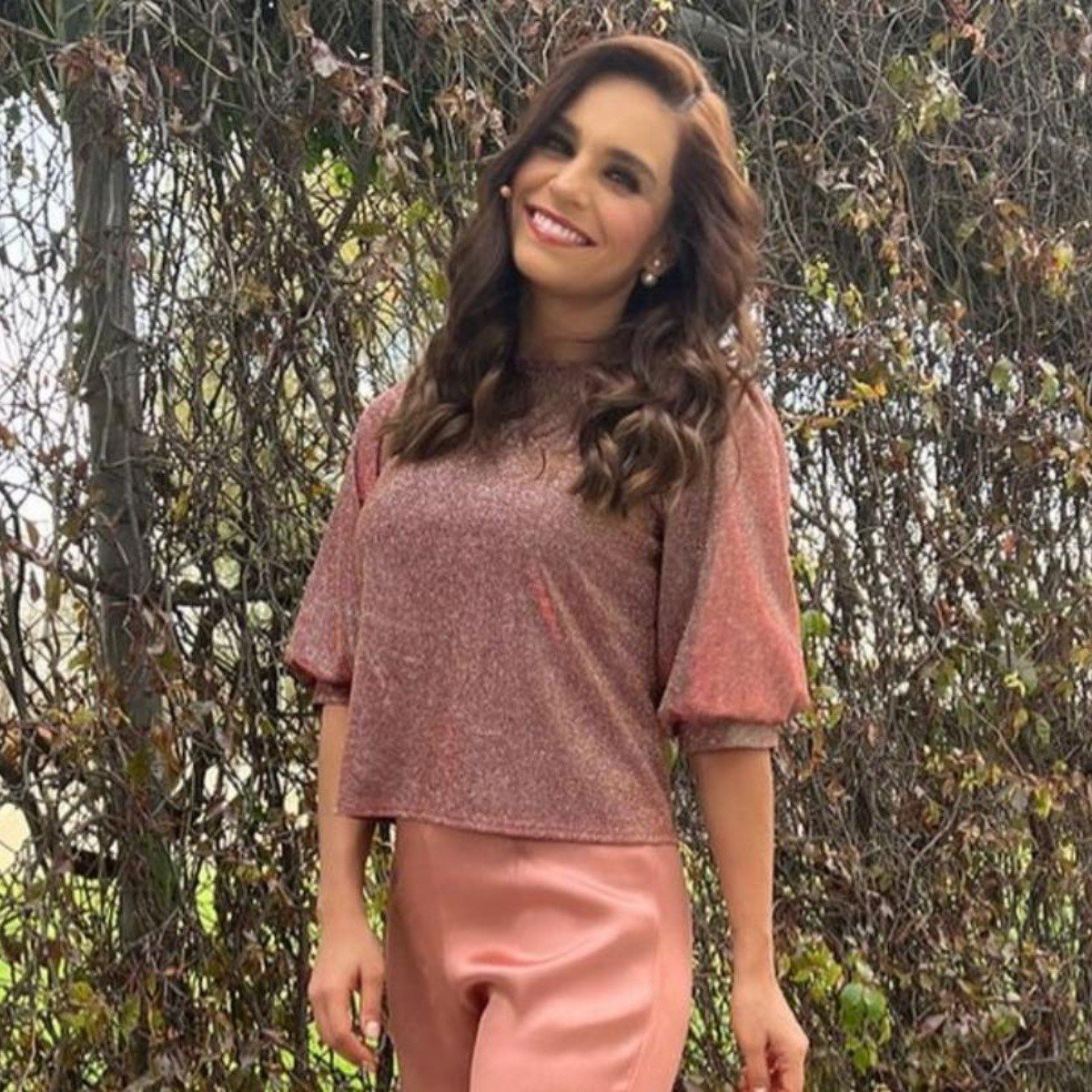 Mexico.- The Mexican driver Tania Rincón steals all eyes again, this time not for showing off the best fashionable outfit or the most stunning glamour, now by showing off a face without a single drop of makeup and exercising for an impact body.

The host of the Hoy program surprised her followers by showing her exercise routine and a very well marked abdomen, which quickly received many compliments from some famous figures such as Andrea Legarreta and Luz Ramos, who were amazed to see her in full physical act.

This is how Tania demonstrates what a good exercise routine, discipline, perseverance and a balanced diet can do for the body, boasting a flat stomach despite being the mother of two small children and dedicating herself to work almost full time.

Rarely has she been seen without makeup and without grooming, but her followers applaud her for showing the real woman that exists behind all those makeup, hairstyles and fashionable outfits with which she positions herself at the head of the Televisa morning show.

Like other co-workers, Tania Rincón has managed to win the affection of the Mexican audience and every time she appears in the frame, she surprises with the most sensational fashionable outfits about to dethrone Andrea Legarreta and Galilea Montijo.

In the short time that Rincón has been in charge of Hoy, she is already one of the famous favorites, despite this, many assure that she is not as comfortable as she seems in front of the cameras, since it is rumored that she is not wearing anything well with some of her co-workers.

It is said, and noted by his followers, Tania Rincón does not get along at all with Andrea Escalona, which has been evidenced on different occasions completely live in which they answer each other forcefully and even fight reaching milestones. In this regard, none of the famous has spoken.

Read more: This is how beautiful Lyn May was in the best years of her career