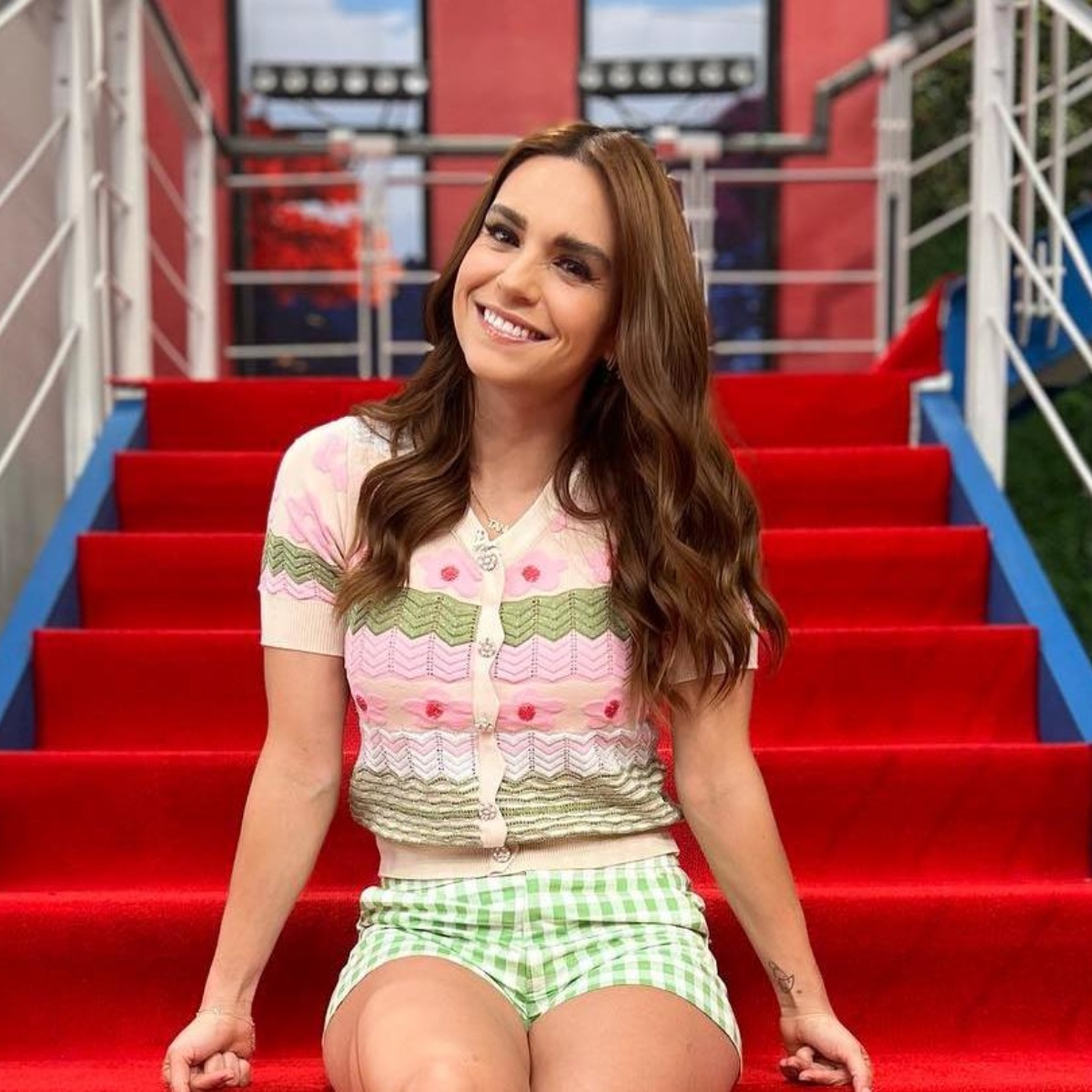 Tania Rincón is one of the most beloved hosts on television, but few know that began her career as a contestant on Nuestra Belleza Méxicorepresenting the state of Michoacán.

It should be noted that the driver originally from La Piedad, Michoacan; She began her career in 2004 at a local television station where she was part of the “Oxígeno” program.

But what little they know about her is that in 2006, the beautiful Tania Rincón was the winner of Nuestra Belleza Michoacán and was the representative of her state in Nuestra Belleza México, where she was a semifinalist.

Tania Rincón as Our Beauty Michoacán

The beautiful host, Tania Rincón, was 21 years old when she was part of the well-known beauty contest and in a video she can be seen on the catwalk at night, where the host wore a dress in shades of pink with gradients and dark brown hair, in addition, He showed off his smile, which continues to stand out.

As if that were not enough, despite the beauty and charisma of the driver, she did not manage to be in the final stage and the winner of Nuestra Belleza México was Rosa María Ojeda on that occasion.

It seems that after passing through the famous beauty contest, Tania Rincón continued to work as a host and became part of Fox Sport. She later came to TV Azteca and hosted the Top Ten program, then she came to “Venga la Alegría” where she earned the affection and recognition of the public.

There is no doubt that the host has had great chemistry with her colleagues from the Hoy Program, but, in the program on July 22, Galilea Montijo showed Tania Rincón and said that she was working drunk.

It should be noted that everyone was in the ‘starry eggs’ dynamic, which consisted of answering questions or giving them a big egg, and it was at that moment that Galilea Montijo said: “You know what, one less mezcal for her on the weekend.” after Tania Rincón was accused of blowing the answers.

The driver defended herself and said: “Let them search me, I don’t even have breath.” Apparently it was all a joke between the drivers, but his followers were left with the doubt.

It should be noted that in addition, they have criticized the talented Tania Rincón for the costumes she wears on the program, as they assure that she looked better in “Venga la Alegría” and now she has new projects at the door, since she is now part of TUDN for a program sports.