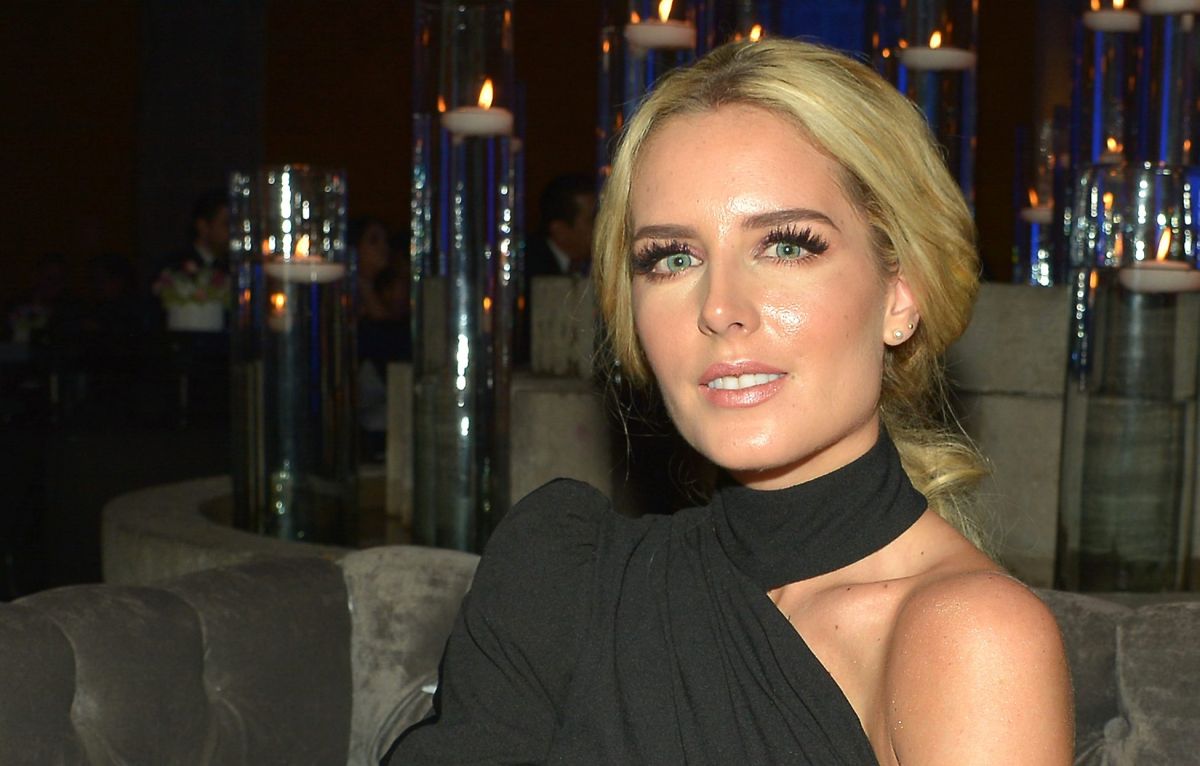 The mexican model Tania Ruiz, girlfriend of the former president of Mexico, Enrique Peña Nieto, surprises in Instagram by sharing a photo where she appears more sensual than usual and shows off her tiny waist.

The 34-year-old model appears dressed in black flared pants, a black long-sleeved blouse with gold details and wearing sneakers of the same color.

The woman is at a window, placing her hands on the glass. Her gaze towards the horizon makes her look more mysterious and sensual than normal.

“See or observe. The one who sees only directs the sight and the one who observes thinks and always stops “, highlights the message written by the girlfriend of Peña grandson.

“Life always watches us and what better way than to give it a good show and a good vision. All life has different perspectives and it is the approach that you give it, ”wrote the sentimental partner of the former Mexican president, Peña Nieto, who was married to the Mexican actress, Angélica Rivera.

Those flared pants that shine perfectly, makes her stand out her reduced waist, which has attracted the attention of her followers, who do not stop writing flattering words towards the model, born in the state of San Luis Potosí.

He receives a shower of compliments from his followers

“Divine. Beautifull. Beautiful. Beautiful ”, are some of the compliments that the followers of Tania Ruiz have written.

“Tania; many hugs my queen, as always beautiful ”, highlights another comment from one of the followers of the Mexican model.

Its elegance makes it stand out more the scarf that she used as a headband that surrounds part of her head, revealing her blonde hair, styled with a ponytail.

In another of the images, Tania Ruiz appears sitting on the wooden floor, which highlights her elegance.

Tania Ruiz and Enrique Peña Nieto’s relationship came to light after he finished his term.

The rumor of their relationship arose when he was still married to the actress Angélica Rivera, better known as “La Gaviota”, although they lived apart.

On her Instagram account, Tania Ruiz has also shared photos with her boyfriend, to whom she has dedicated several messages.

The love affair between the model and the former president of Mexico has always been in the eye of the hurricane. At the end of last October, the couple was leaving a luxurious hotel in Rome, when a woman yelled at Peña Nieto “thief”.