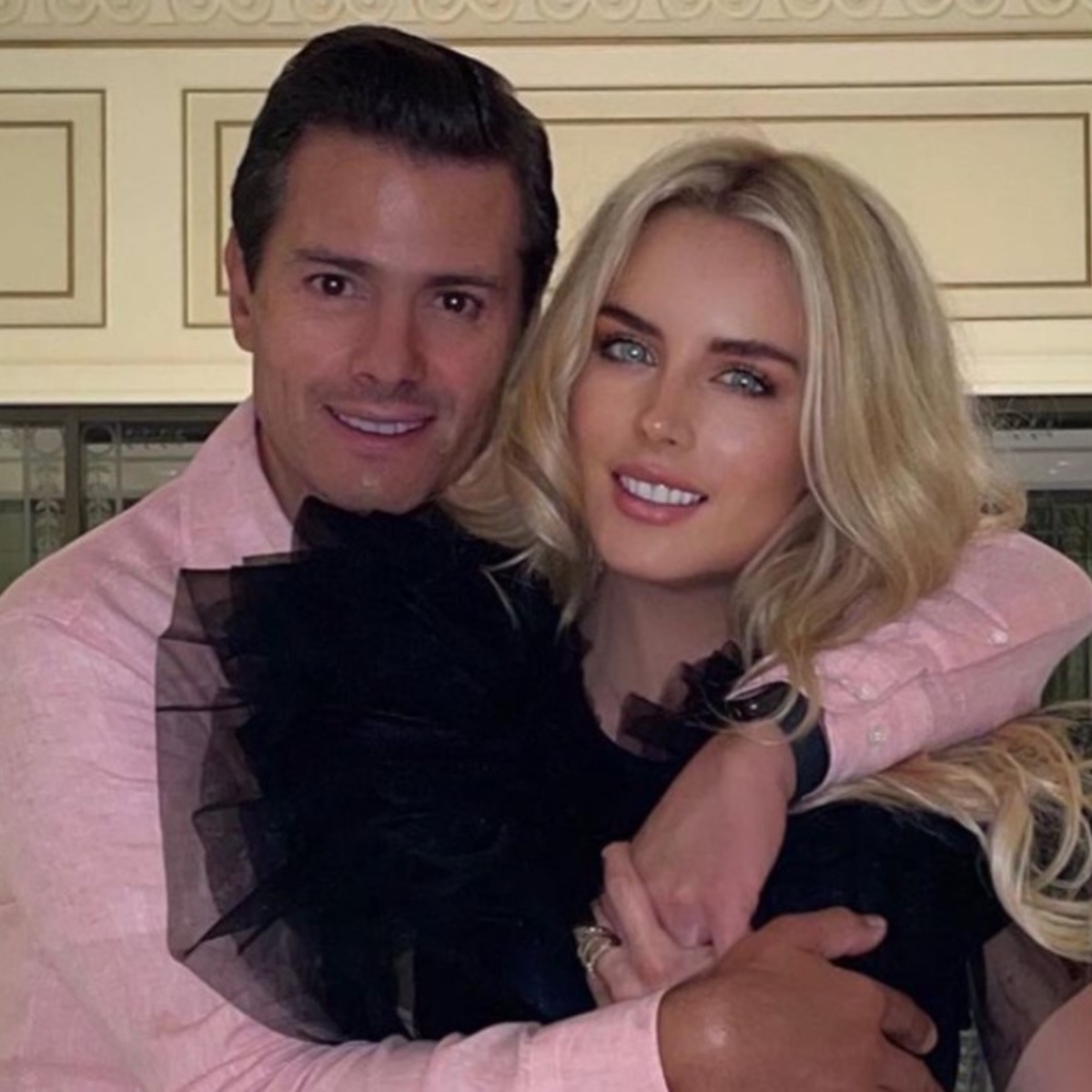 Tanya Ruiz, ex-president’s girlfriend, Enrique Pena Nieto, again gave what to talk about on social networks, after confessing that he woke up with cravings, a fact that did not go unnoticed among his followers who assured that the model could be expecting a baby.

The fact that Ruiz raised suspicions about an alleged pregnancy of the former president, turned on social networks, as we remember that the couple has been in a relationship for more than three years.

Let us remember that in recent weeks, the model caused a furor in social networks after rumors of her alleged breakup with Peña Nieto, a situation that was later clarified by Tania herself, who through a series of photographs showed how in love they are.

Rumors of the supposed pregnancy of Enrique Peña Nieto’s girlfriend arose after the model shared through her Instagram account that she woke up with a sweet craving that she did not hesitate to fulfill.

It is nothing more and nothing less than a very healthy breakfast that includes fruits, cereals and lots of chocolate. “Today I woke up with this craving that I prepared”, the famous boasted on their social networks.

Despite the fact that the model did not mention at some point that her craving was due to a pregnancy, the situation generated controversy among her followers, since just a couple of months ago Tania and Peña Nieto celebrated the former president’s birthday in a luxurious hotel in Rome.

How did Tania Ruiz and Peña Nieto meet?

As we announced in AmericanPost.News, the former president of Mexico was caught with the model for the first time in the streets of Madrid in 2019. However, the couple met years ago.

According to the Clase portal, Enrique Peña Nieto and Tania Ruiz met in 2016, in San Luis Potosí, at the wedding of Lucía Hernández and Miguel Valladares Eichelmann, Tania’s first cousin and brother of Juan Carlos Valladares, husband of the former Miss Universe Mexican Ximena Navarrete, to which the then president attended accompanied by Angélica Rivera.