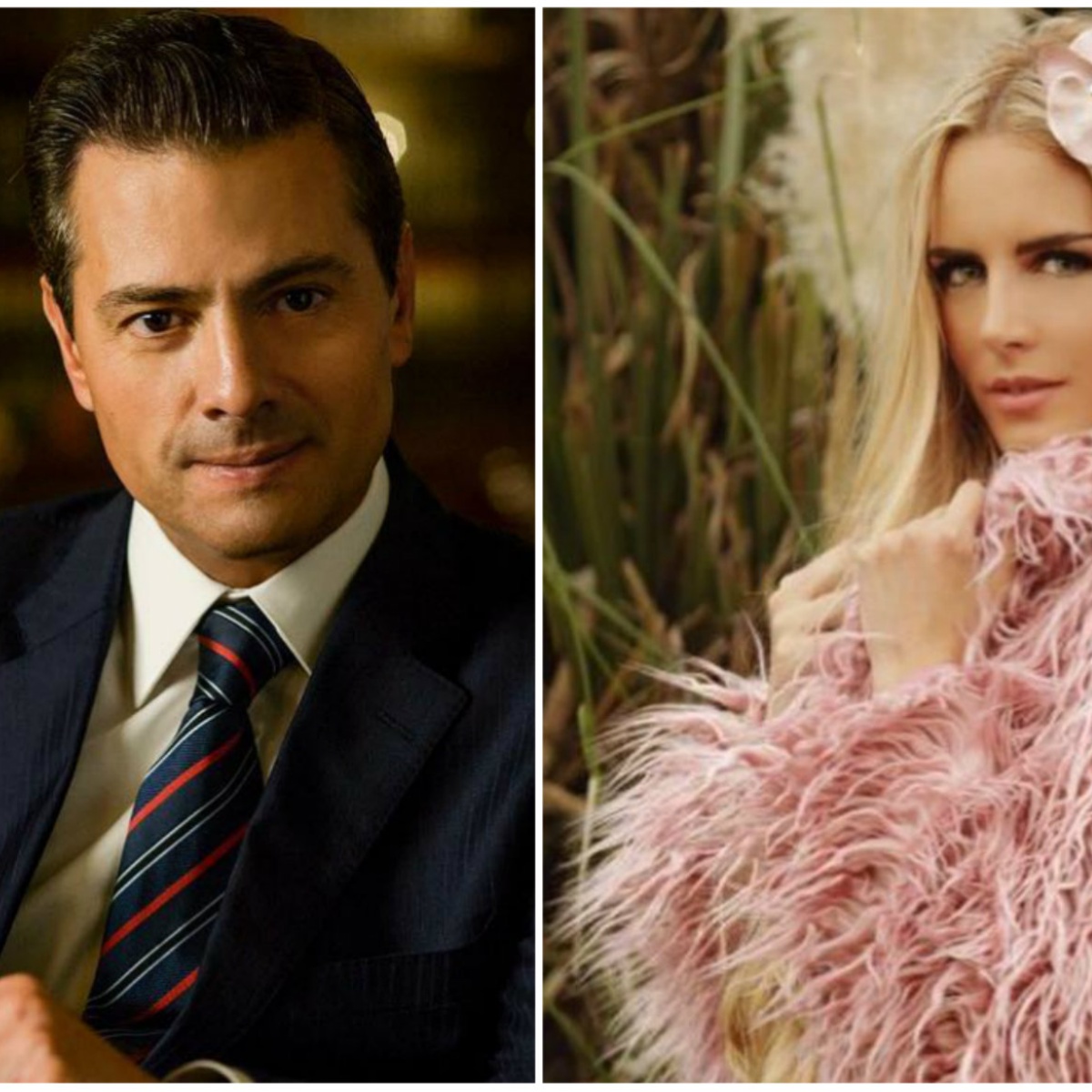 Tanya Ruizthe current girlfriend of the former president Enrique Pena Nieto is again in the midst of controversy after the actress Cynthia Klitbo revealed that the model was a lover of the politician when he was still married to Angelica Rivera.

Given this, 34-year-old Tania shared a message on social networks as a form of response to these speculations: “The most valuable title you can get in this life is that of being a good person. They do not grant it in any university, only values ​​grant it”.

As we inform you in AmericanPost.News, Klitbo declared that Enrique Peña Nieto was unfaithful to Angélica Rivera on several occasions; but one of the alleged “lovers” with whom the former president stayed was with the beautiful model from San Luis Potosí.

According to Cynthia, Angélica knew of Peña Nieto’s infidelity with Tania Ruiz; however, she did nothing because She was not going to make a scandal about to finish her work as the president’s wife in turn.

“Let them paint the horn for you being the first lady, because that was already happening before, what happens is that Angélica said ‘I finish my job as first lady first until the last day of the six-year term,’ but Angélica knew all that”, revealed Klitbo in an interview last week.

And he stressed: “He will be very president, but that did not give him the right to hurt his wife and less with the niece of the best friend.” For now, Angelica has not commented on Klitbo’s strong statements. but noor is it the first time that it is stated that EPN cheated on his wife for nine years.

Who is Tania Ruiz biography?

Tania Ruiz Eichelmann was born in San Luis Potosí on October 23, 1987. She is model and businesswoman. She is the daughter of Luis José Ruiz and Elizabeth Eichelmann and has four siblings. Tania has a seven-year-old daughter named Carlota.which he had from his former relationship with businessman Bobby Domínguez.

It was in 2019 when the first images of his relationship with Peña Nieto were shown, just a few weeks after the former president reported that he was divorcing of “The Seagull”. So many say that Enrique began his romance with Tania Ruiz when he was still a married man.