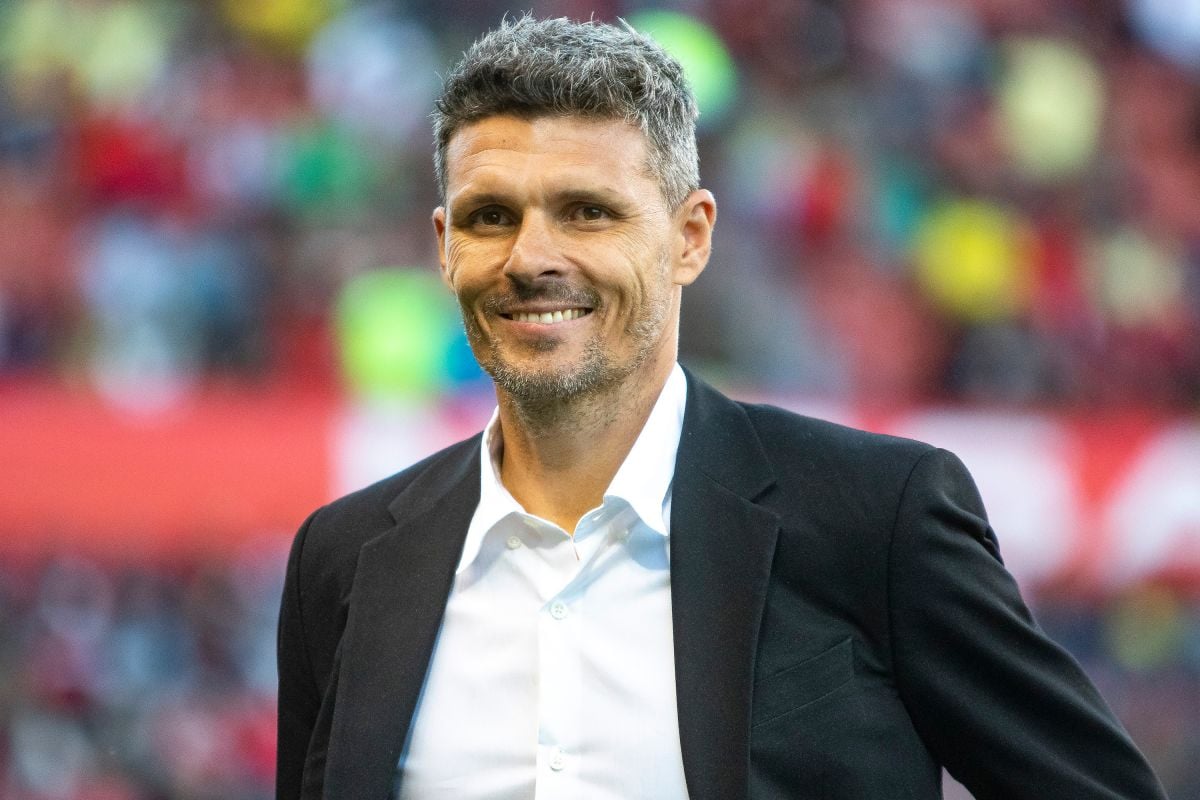 The Argentine coach of the Águilas del América, Fernando ‘Tano’ Ortiz, can breathe after the last victory against the Bravos de Juárez, after several negative results in the 2022 Liga MX Opening Tournament.

But the next date is a difficult game with history. The University Olympic Stadium will receive a great match of the Mexican first division on date 8, Pumas de la UNAM vs. America club.

At a press conference after the expected victory against Juárez, Tano grew up and took the opportunity to send a hint to his next rival in the local tournament, specifically about the number of university games in the last month and the fatigue that his squad may be experiencing. :

“What Pumas does is Pumas problem. We had more trips than them and I never complained about it”

Likewise, the América strategist stressed that his team has had more travel than them due to the friendlies played in the United States, but that will not be an excuse to go for the game: “I am happy to be able to work a normal week, where I have to correct, there are things that I did not like and we must continue to improve. On Saturday when we face Pumas, the best team that I consider in the week will be there”.

For the first time after the start of the tournament, the entire squad will have a full week to work on a match. The team’s squad is in good shape and motivated, especially after the last victory.

“Pumas is a Classic rival, so we have to (…) play the match we believe in to win. The boys know that it is a Clásico, we are going to take it as a Clásico. I don’t hesitate to put on the players that I think are better”, pointed out the Argentine coach.