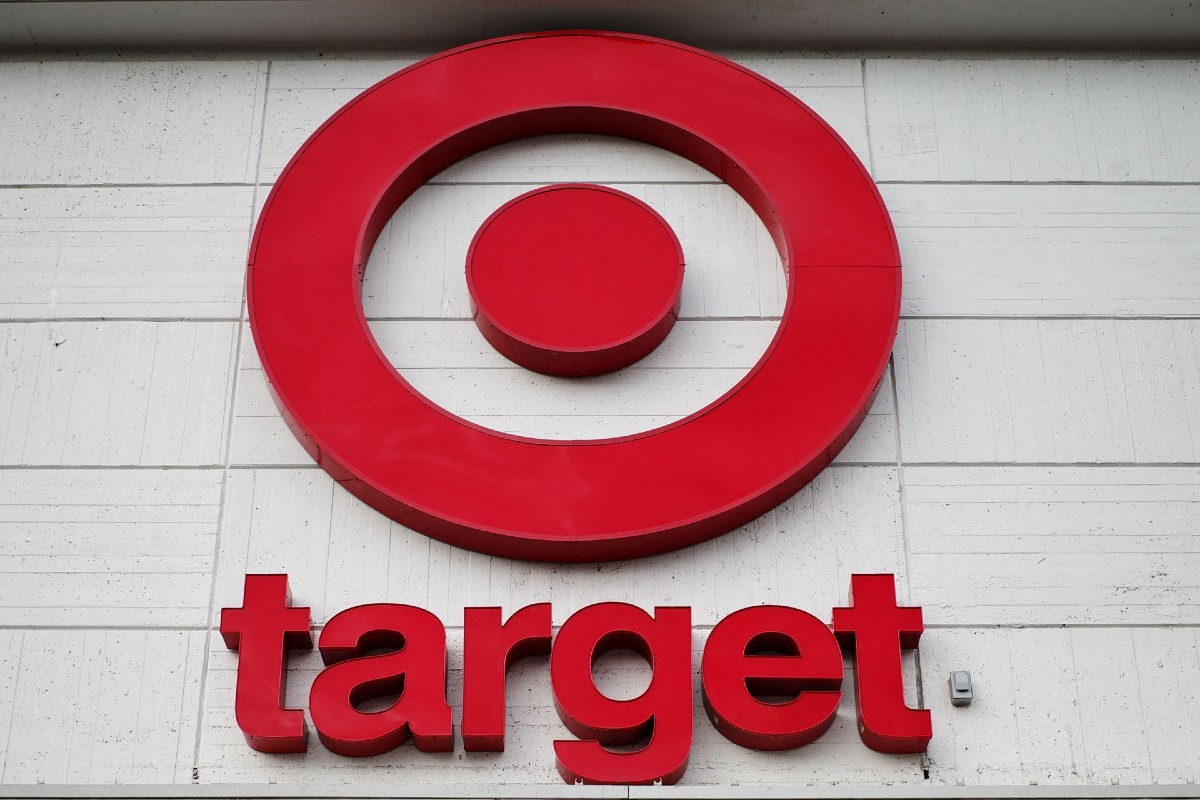 FAO Schwarz, the American toy brand and store known for its high-end modelslife-size stuffed animals, interactive experiences and games will soon be part of the offer in Target stores.

The retailer announced a multi-year deal to sell exclusive FAO Schwarz toys. More than 120 toys will be available to purchase exclusively at Target and its website starting in mid-October.

“Our exclusive partnership will add a nostalgic feel to our toy aisles as we continue to differentiate our assortment and shopping experience for customers.”

An exclusive space for FAO Schwarz in stores

Toy departments in Target stores will have dedicated space for FAO Schwarz, including displays of the brand’s toys and ddemonstrations of some models during the Christmas season so that buyers can test them.

Toys that are part of the exclusive partnership include the FAO Schwarz Style Catwalk 4-Sided Fashion Show Playset, the FAO Schwarz Ride-On Train, the Makeup Vanity Mirror Playset, and the Dance on the Mat. piano, made famous in the classic movie “Big.”

Another store that has been gearing up for the holiday season is Toys’R’Us, one of the most traditional toy stores in the United States. In July, it announced that it will reopen its physical stores for the Christmas season and also began opening spaces inside each Macy’s in the United States.

You may also like:
– The iconic inspirational story of the traditional teddy bear Teddy
– Disruptions in the supply chain can bring a delay in the distribution of toys
– 10 options of toys and games under $30 to give to children this Christmas